I'M A Celeb fans have joked about what its first British series will involve – saying Bushtucker trials will be shifted to the toilets at Wetherspoons.

As The Sun exclusively revealed this morning, the show is being moved from Australia to a rural castle in the UK because of the coronavirus. 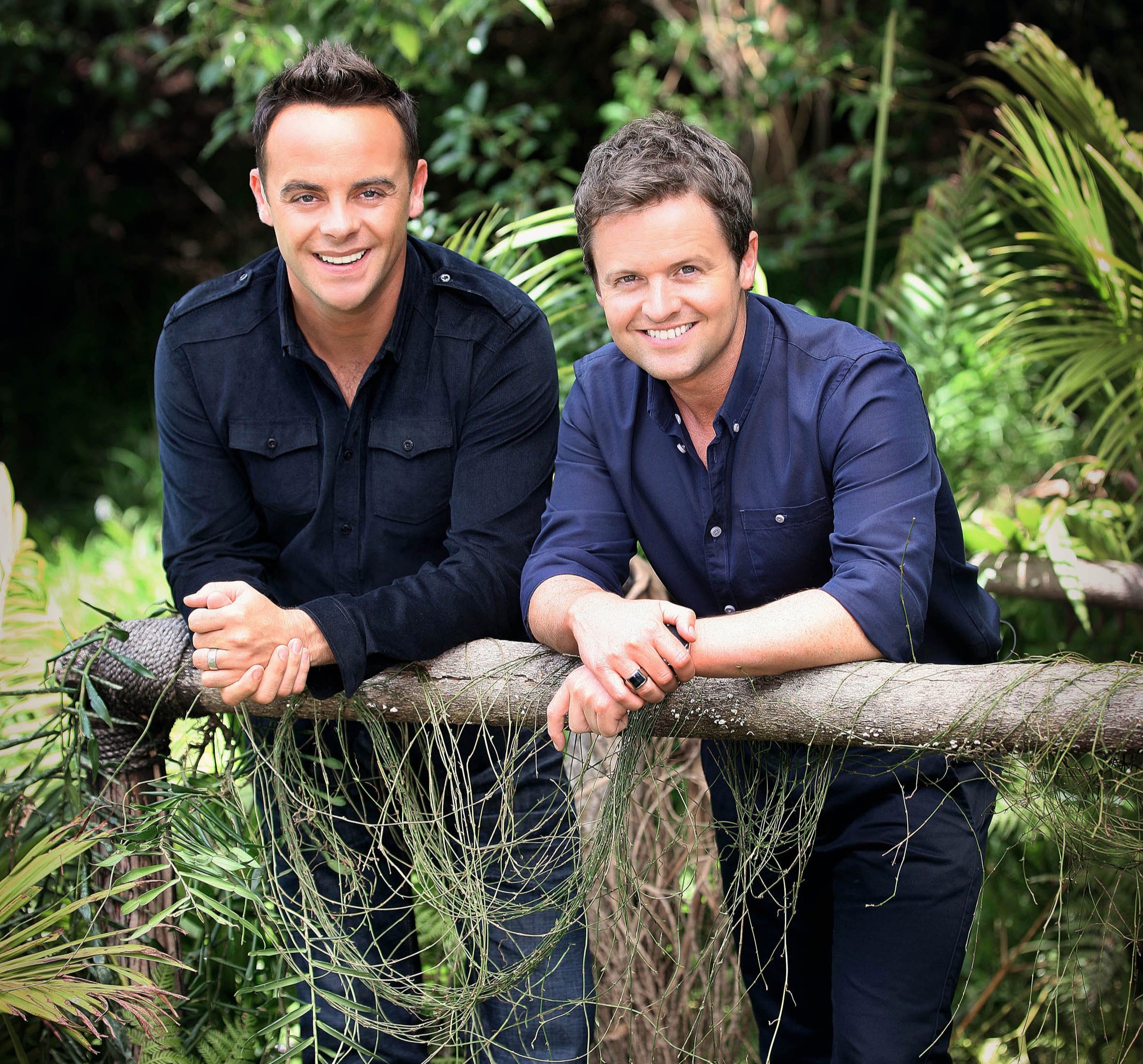 Here, we round up some of the best suggestions for how the show will survive without snakes, alligators and the Aussie outback.

Unsurprisingly, there were plenty of suggestions for replacements – with foxes, pigeons and Asda all playing their part… 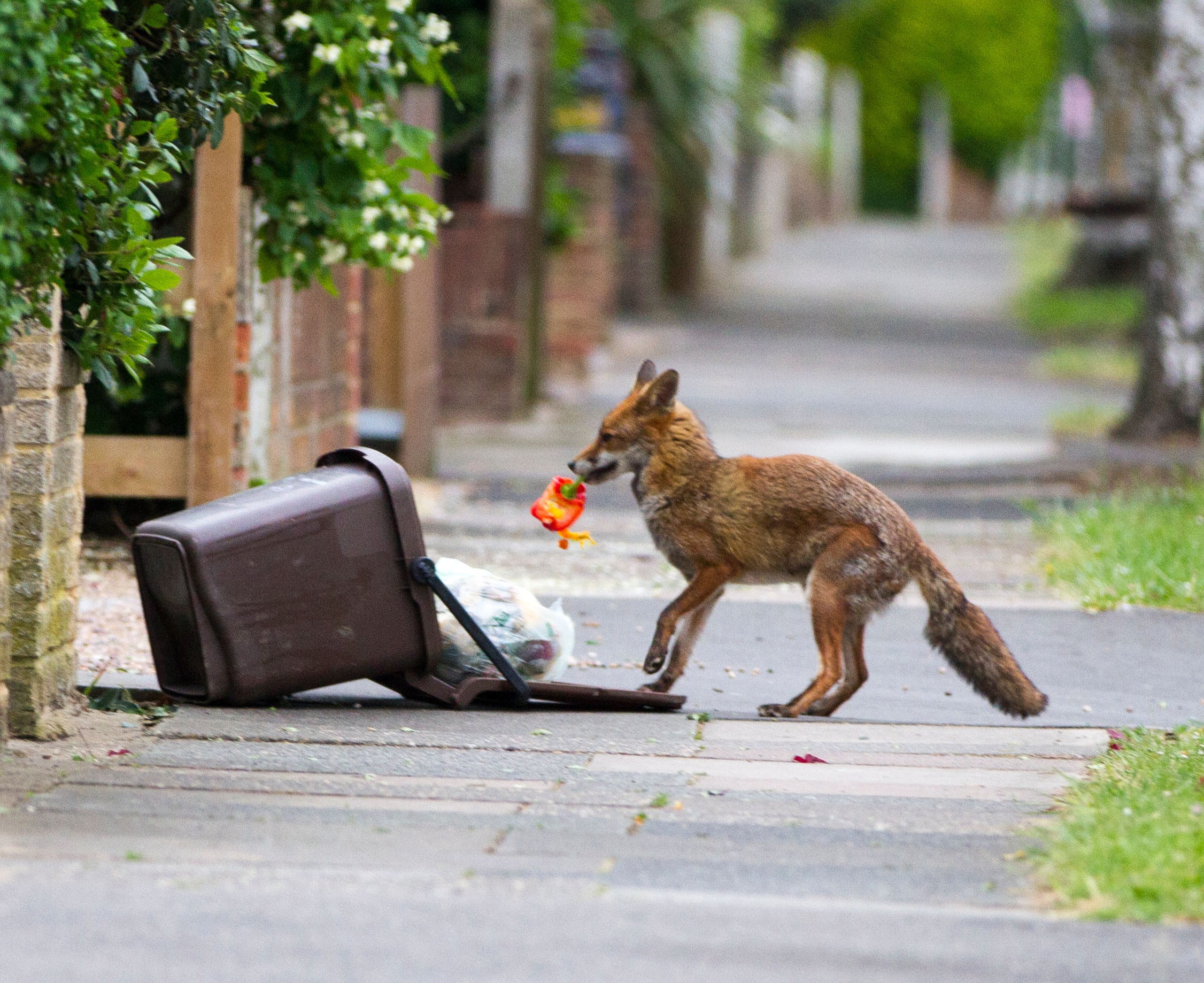 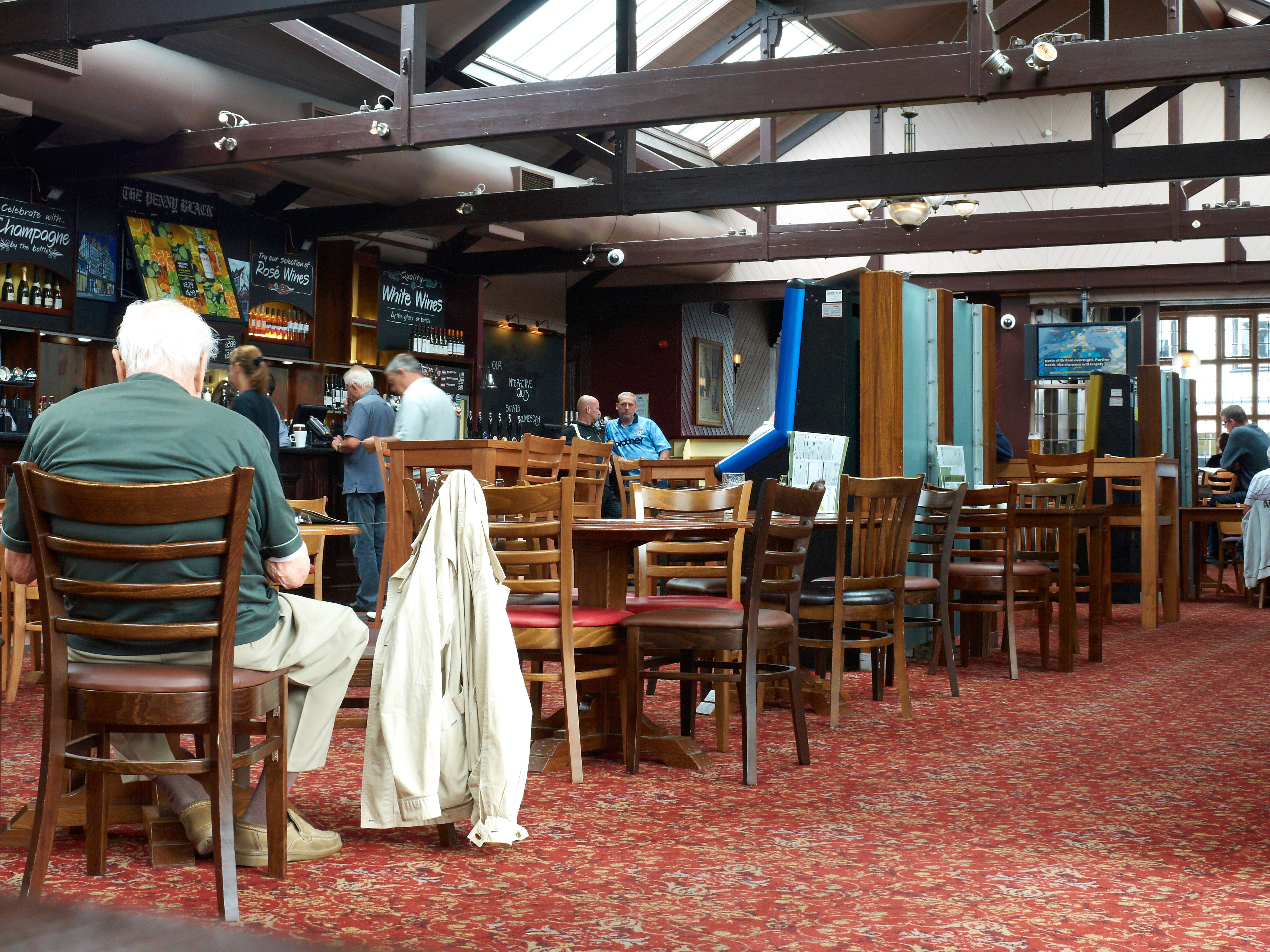 Many viewers insisted that with the bush and its exotic animals ruled out, trials could take on a more local vibe.

One suggested: "The first bushtucker trial is the celebs scaring a fox away from a wheelie bin armed with only a cricket bat."

Another said: "They have to do a trial where they've got to retrieve a star from a spoons toilet on a sunday morning."

Others said the queue at Asda or rush-hour on London's notoriously crowded Northern Line could make for grim tasks for 2020's stars. 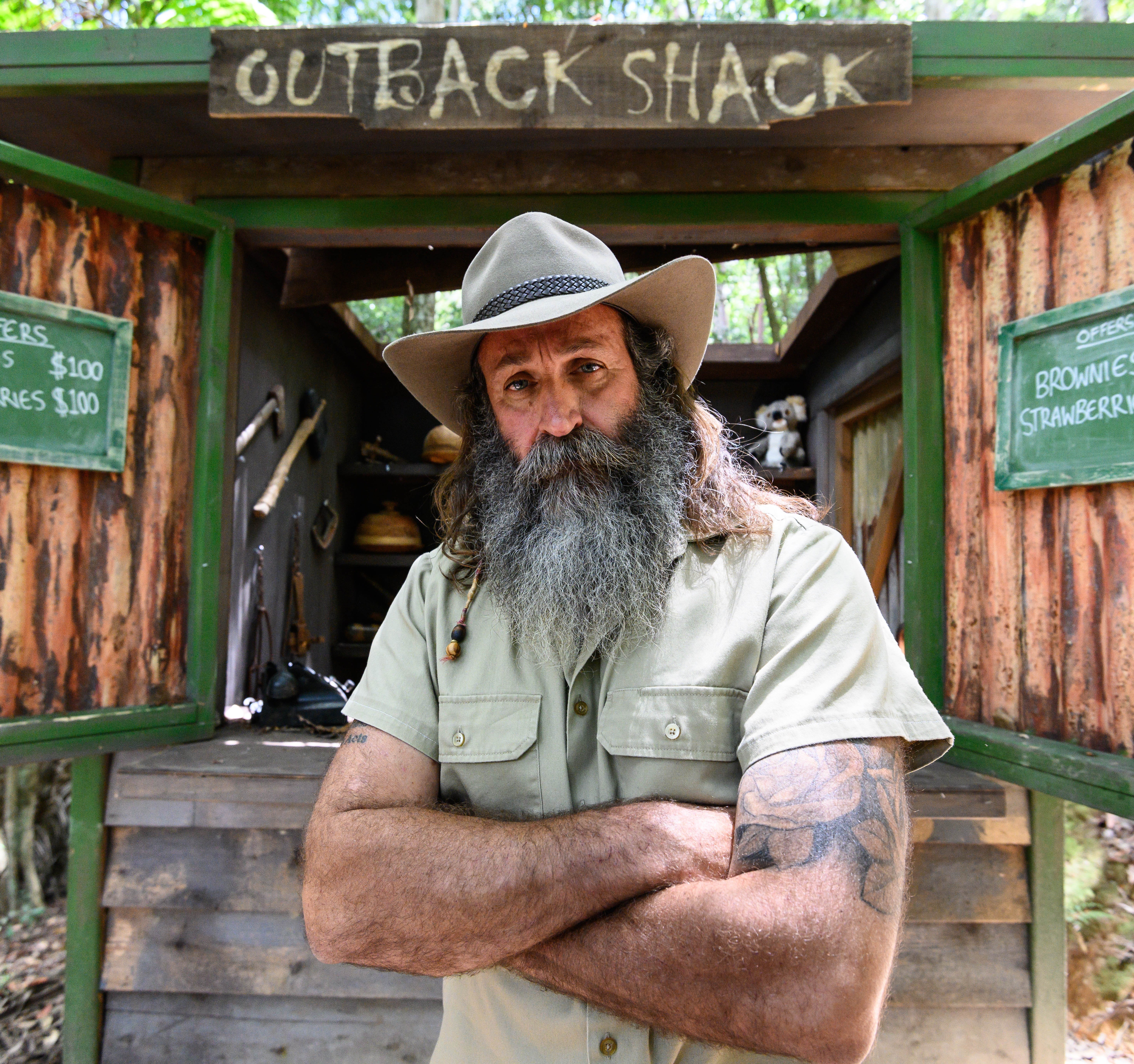 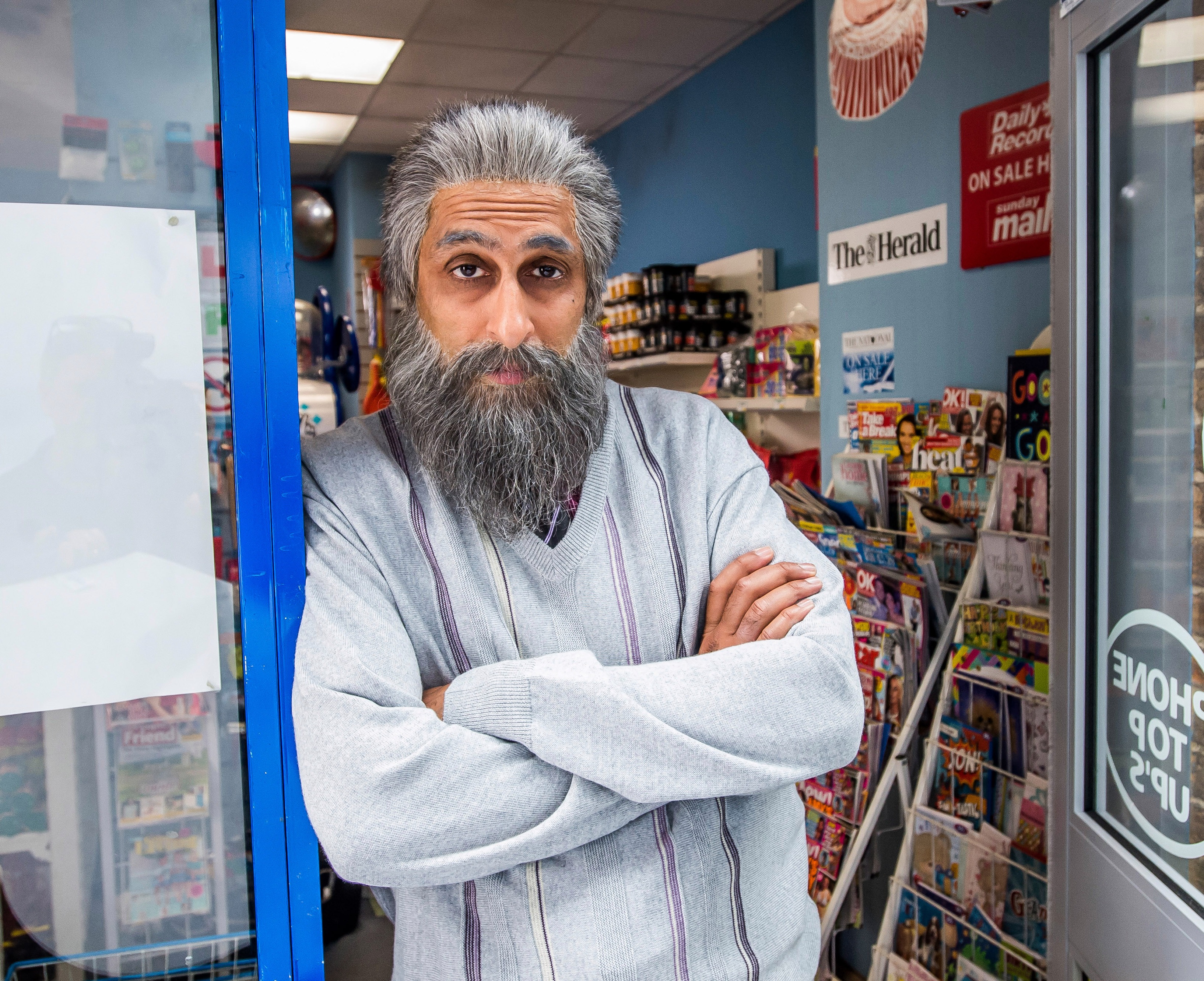 With bearded grump Kiosk Kev likely to be left back in the Outback Shack, fans have wondered who would replace him.

Many suggested some high-street names could step in, offering up "Tesco Tony" and "McDonald's Margaret".

But the winning nomination was no-nonsense shopkeeper Navid from BBC comedy Still Game. All he needs is the hat. 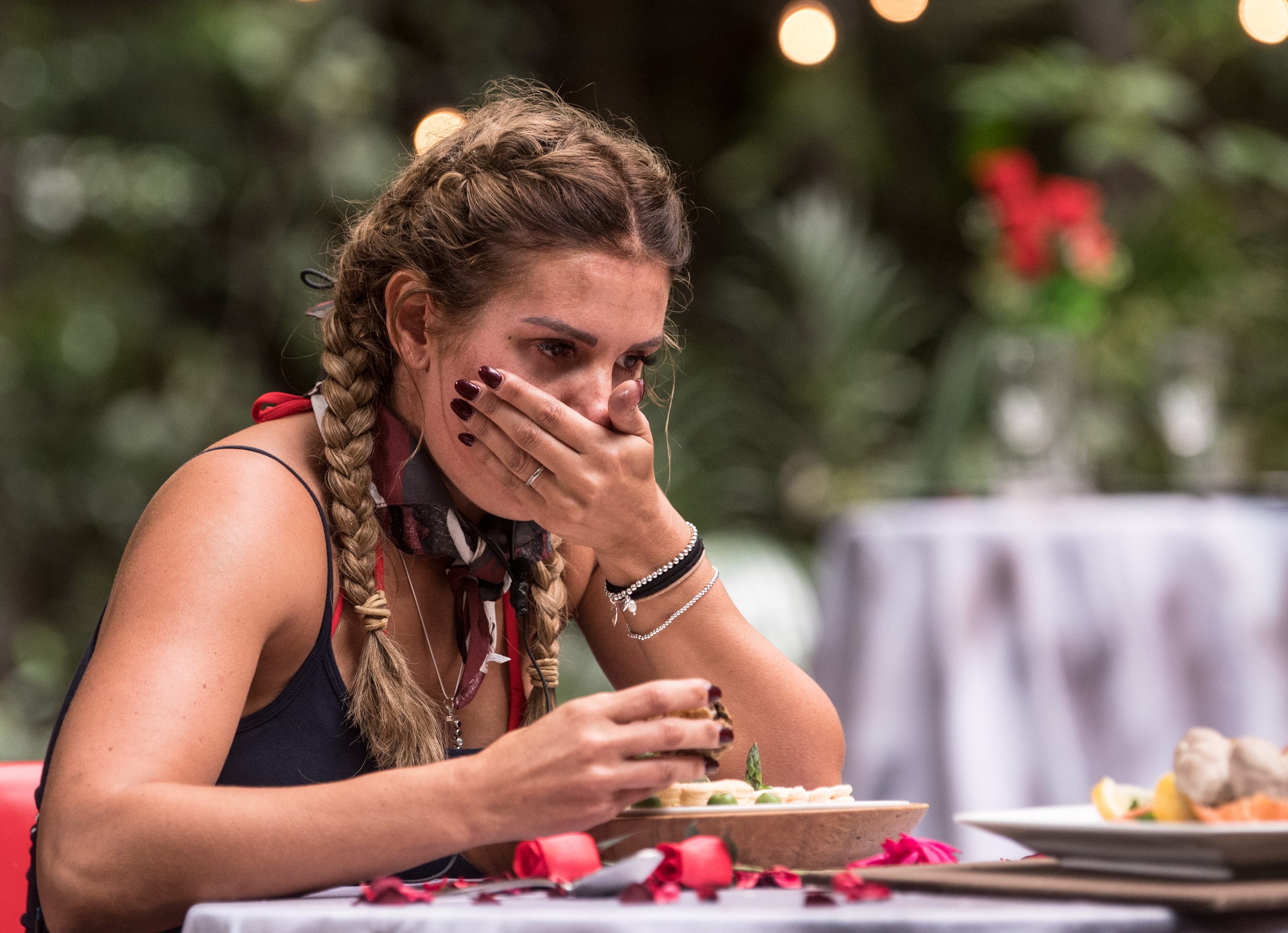 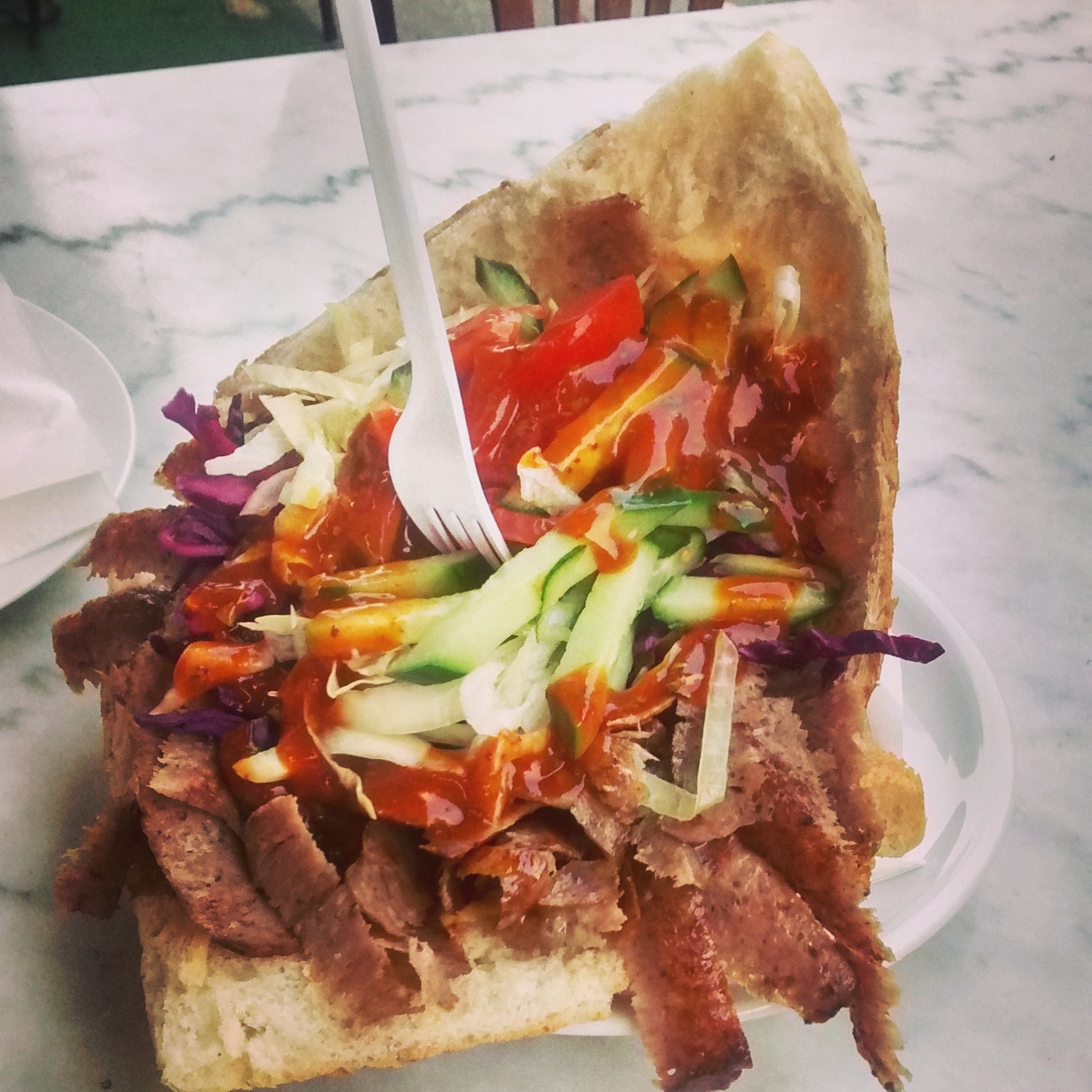 With witchetty grubs, crocodile penis and (gah) giant live spiders in short-supply in the UK, fans have been wondering what else to use.

One joked: "Tonight's Bush Tucker Trial will see Bruno Tonioli eating a pigeon we found in a wheelie bin next to a river. Tune in from 8pm."

Another suggested: "Eating a Kebab from a takeaway with a 1* Food Hygeine rating?"

A third tweeted: "Bushtucker trial of eating a gone off prawn mayo sandwich from the nearest Shell garage." 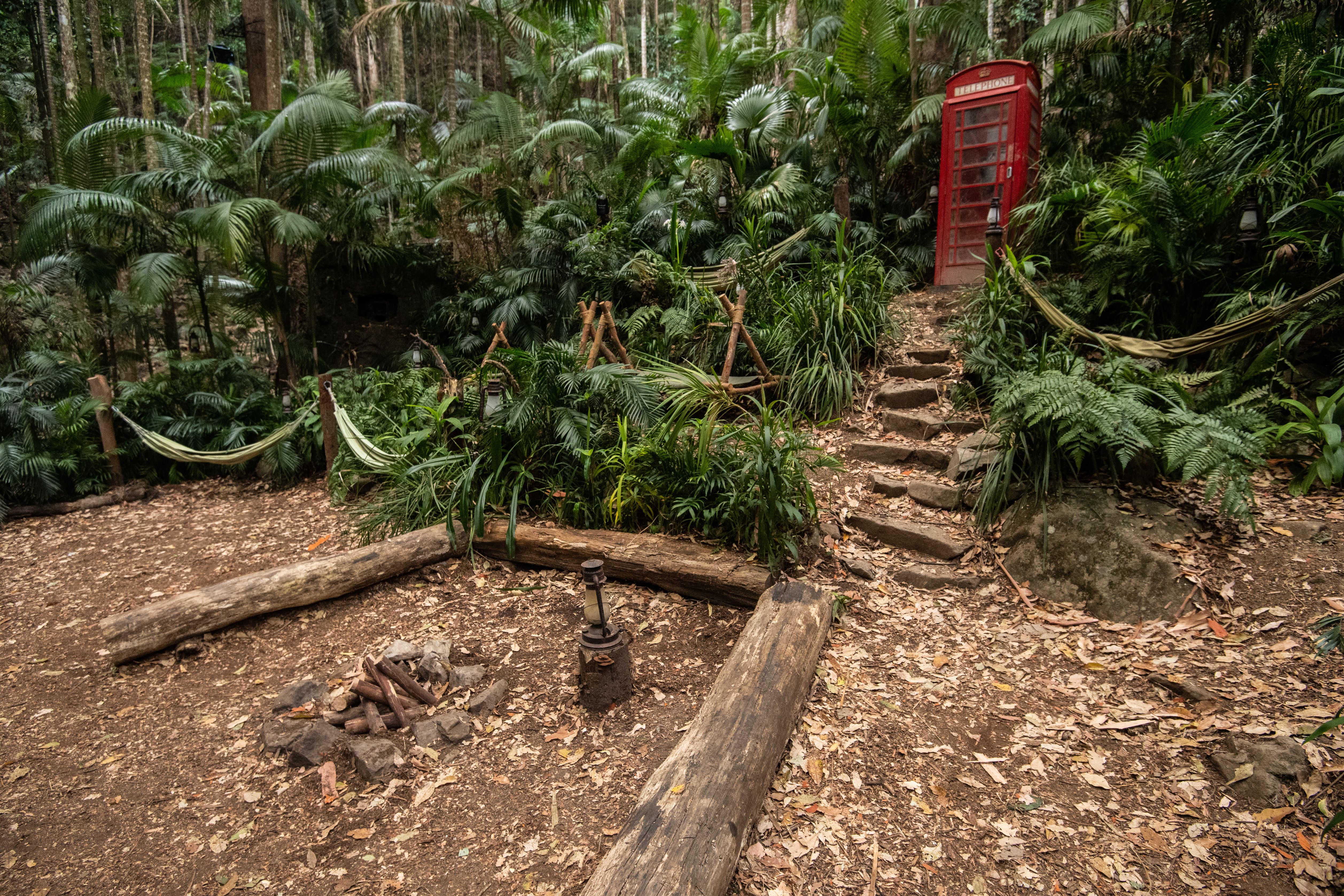 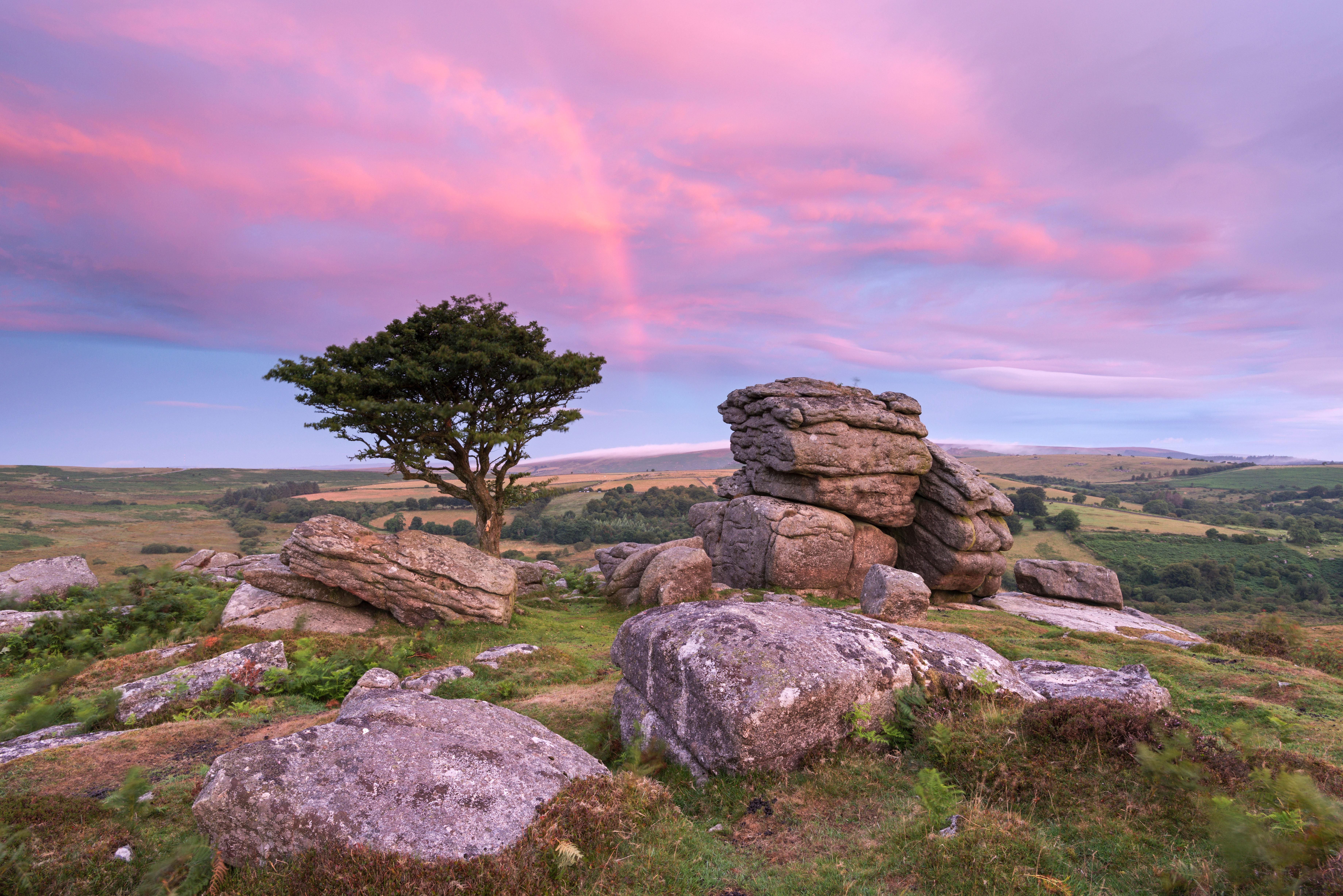 Inevitably, plenty of football fans have nominated their rival team's grounds as dirty and inhospitable locations.

Another offered Devon's Dartmoor, tweeting: "For this bushtucker trial, you shall be crossing Fox Tor Mire blindfolded while eating a large toad."

Others suggested local leisure centres for the show's big Celeb Cyclone finale, which is normally filmed in the outback.

But one struck on a money-saving idea, saying: "Celebrity cyclone but its just a slip n slide from argos and some washing up liquid."

There you go ITV – plenty for you guys to get started on!

Producers took the decision to shift I'm A Celeb to the UK after lockdown restrictions in Australia made planning the usual show impossible.

The 2020 series, which airs in November, will now be aired from a remote rural castle in Britain as opposed to the traditional jungle in New South Wales.

Ant and Dec, who are celebrating 20 years at the helm of the hit entertainment series, will return to host as normal.