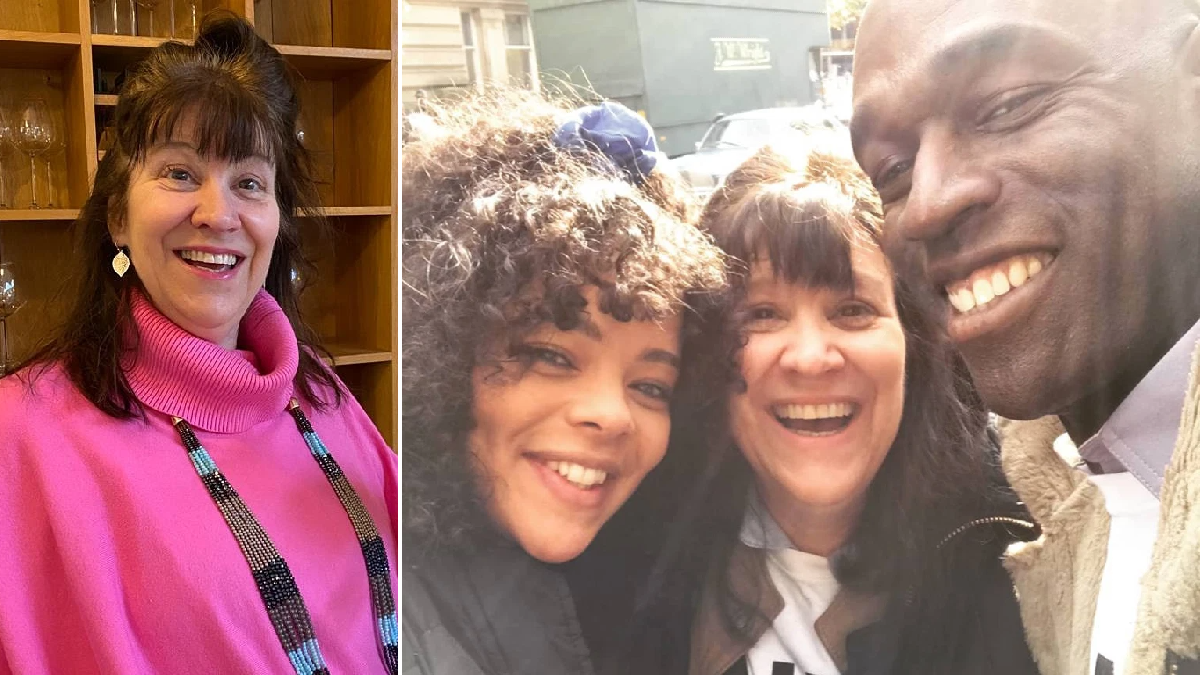 As I was driving a 28-year-old friend to hospital, I couldn’t help but notice he was underweight, very pale and his once thick and shiny hair was now lacklustre.

Nothing could change his beautiful smile though and on this particular day, his mood was positive.

In the car, we were discussing the best names for his dwindling T cells – the body’s immune defence. A healthy T cell count is anything between 500 to 1600 but his was two.

He told me he decided to call them Dick and Doris and we couldn’t help but laugh out loud.

This was the reality of living through the HIV/Aids crisis in the 80s – trying to find some fun in a sea of heartbreak.

The first two words that come to mind when I think about living through it all is fear and secrecy. Fear of the impending loss of dearly loved friends, of illness and stigma, of any cough or skin blemish and of telling a family their son was dying of Aids when they didn’t even know he was gay.

When our first college friend died of Aids in the early 80s, life began to change. Gradually, we’d hear strange whispers of people moving out of London and going home. Then we’d find out weeks or months later they’d died.

That’s when I realised this was serious.

I vividly remember endlessly visiting hospitals. In that way, I totally identify with Lydia West’s character Jill Baxter in It’s A Sin – one that is loosely based on my life.

I was constantly helping friends with routine visits to hospital for things like regular blood tests, viral load counts, inhaling Pentamidine (which helped to prevent PCP, a type of pneumonia) and always the checks for opportunistic infections. A big worry was CMV, which is a herpes virus that can leave you blind.

We were haunted by the results that would eventually be a death sentence. In the early stages of the Aids crisis we were incessantly talking about it and constantly wondered: ‘God, have I got it now?’

Every day felt like you were learning something new about this devastating illness, like when a friend was being tested for ‘cat scratch’ – a bacterial infection seen most often in elderly people. Neither of us had heard of it and he didn’t even have a cat!

But the secrecy and shame of it all forced so many to hide their illnesses in plain sight.

One day, a group of us were meant to meet a friend for a drink at 10:45pm. By 11:30, he still hadn’t shown up and I started to get worried. He was an actor so I called his stage door and was told he’d already left to meet us but clearly he hadn’t made it.

He would never have just left us waiting so I knew something was wrong. By midnight, I found a telephone box and started calling random London hospitals, but there was a problem. I had to pretend he was my brother but what name would I use? Who would I ask for?

Many boys didn’t give their real name when they had HIV tests because they were scared it’d stay on their records, even if it was a negative result. They didn’t want to risk not being able to get a mortgage or a loan so they’d make a name up.

After more than an hour of calling hospitals – all the while trying to change 10 pence pieces from passersby – thankfully, I finally got a yes. My ‘brother’ was found so I headed to A&E where I was told he’d had a fit on Shaftesbury Lane and someone called an ambulance.

By the time I got there, he didn’t have a bed but they were going to keep him in so he was going to need some clothes. I went back to his flat and then back to the hospital. By 3am, I left for my own home feeling lucky that I didn’t have a matinee the next day.

There was so much that was good about that time too though. The theatre – the industry I worked in – was a huge source of support, friendship and fun at that time. Brilliant and caring people were able to create and entertain at the time, which was an ideal solution for fundraising.

A small team of us set up West End Cares to try to raise money for Aids research, Crusaid (the Hardship Fund) and the NHS.

We would walk the streets approaching restaurants and hotels to find a suitable venue willing to accommodate a late night cabaret. Countless actors would perform in their shows every evening but were rehearsing all day for late night performances.

We’d put on our own cabaret – music arrangements, choreography, costumes, staging and props – all to try to raise some money. We advertised around stage doors and locally and allocated tickets from our dressing rooms.

Through bucket collections and amazing themed nights and competitions, we collectively raised millions and it was lovely to see everyone coming together.

The LGBTQ+ community ought to be remembered as trailblazers because not only were they fighting for their lives, they were medical guinea pigs – sometimes taking 30 pills a day just to survive.

They were friends, counsellors, fundraisers and political activists and they deserve to be remembered with pride. That is why Russell T Davies wrote It’s A Sin and why he chose his own friends as inspiration.

Being involved in sharing personal stories was already an honour but being called by him with the offer of a part was a real thrill. I’d be playing the mother of Jill Baxter and filming was such a joy.

Lydia West and all the cast without exception were amazing. The atmosphere was incredibly happy and at times very emotional.

Russell was a constant presence on set and while that could have been nerve wracking, he was full of warmth, boundless energy and ideas.

The response has been overwhelming and I think we all feel It’s A Sin is so important because it is real history that needs to be told.

Without it, stories like this would remain in the dark.