DANCING On Ice star Perri Kiely has revealed his sophisticated taste in photos of his very cool home.

The Diversity dancer lives in his own pad at just 24 years old thanks to his success on talent shows. 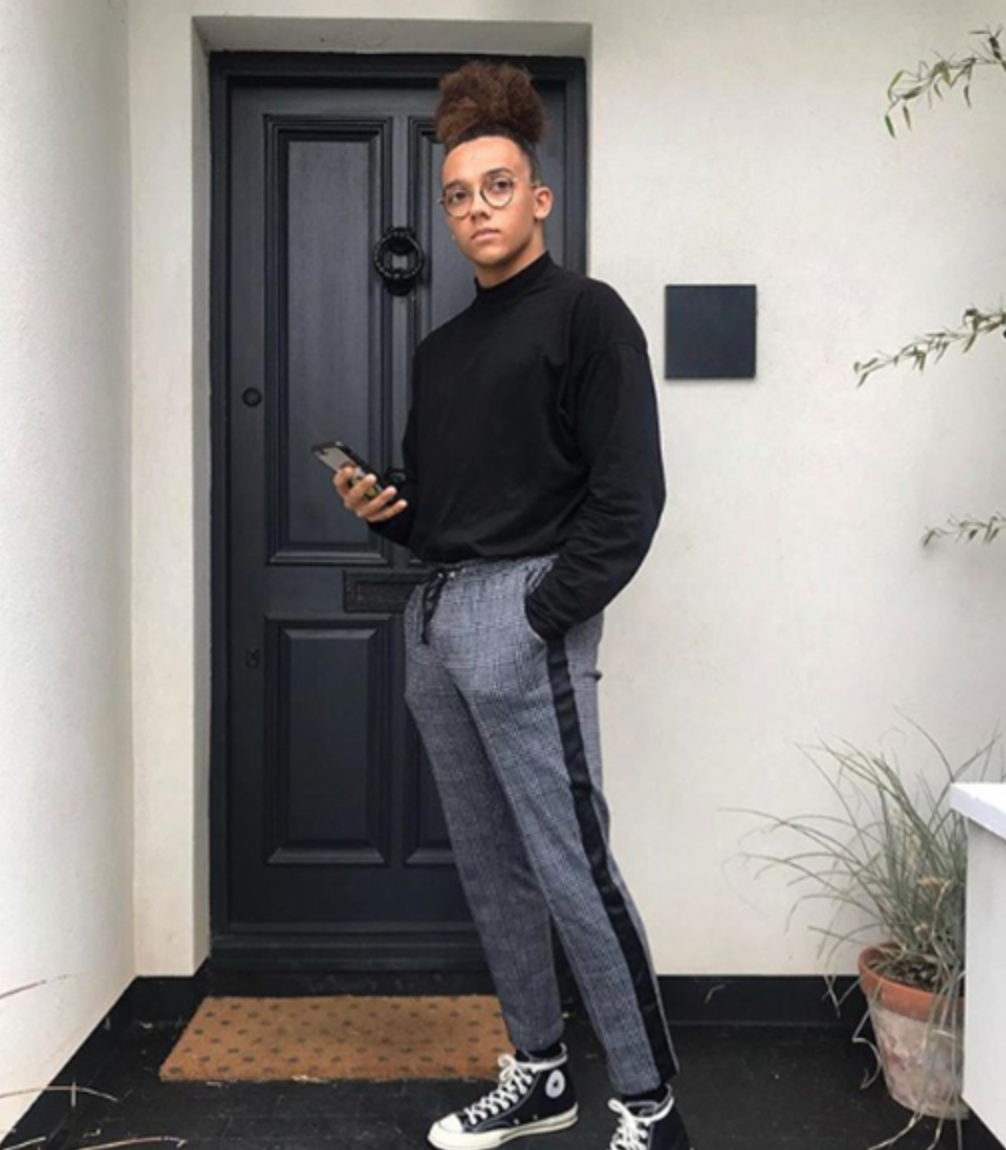 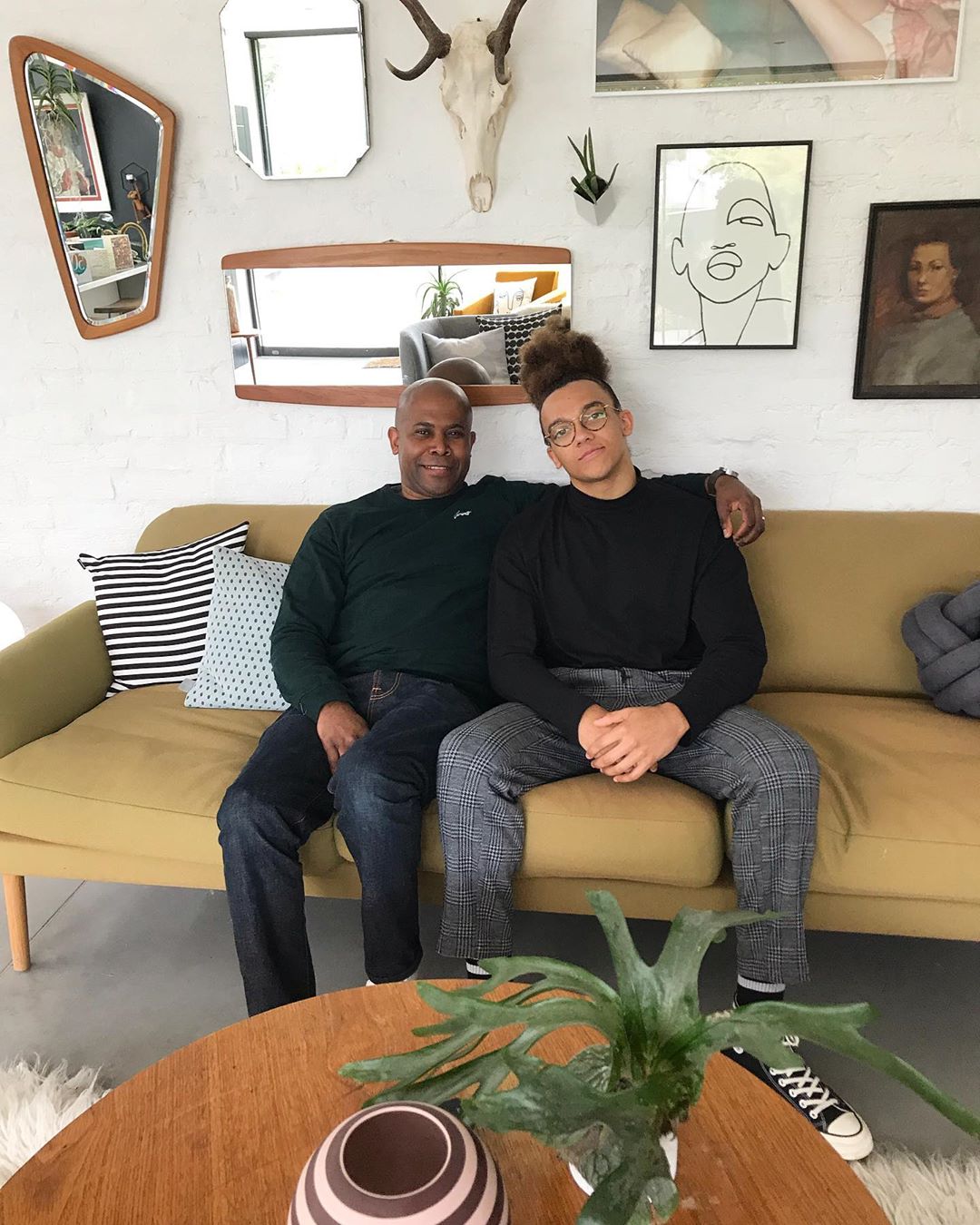 The famous dancer gained nationwide fame when he won Britain's Got Talent.

This year he was thrust back into the spotlight when he gave Joe Swash a run for his money in the final of Dancing On Ice.

Now the backflipping star has given fans a glimpse off his home life in intimate photos on Instagram, showing his taste in decor and art.

He tells fans that he takes care of his three "kids" including two adorable cats and his cute dog Barry in the large pad in Essex. 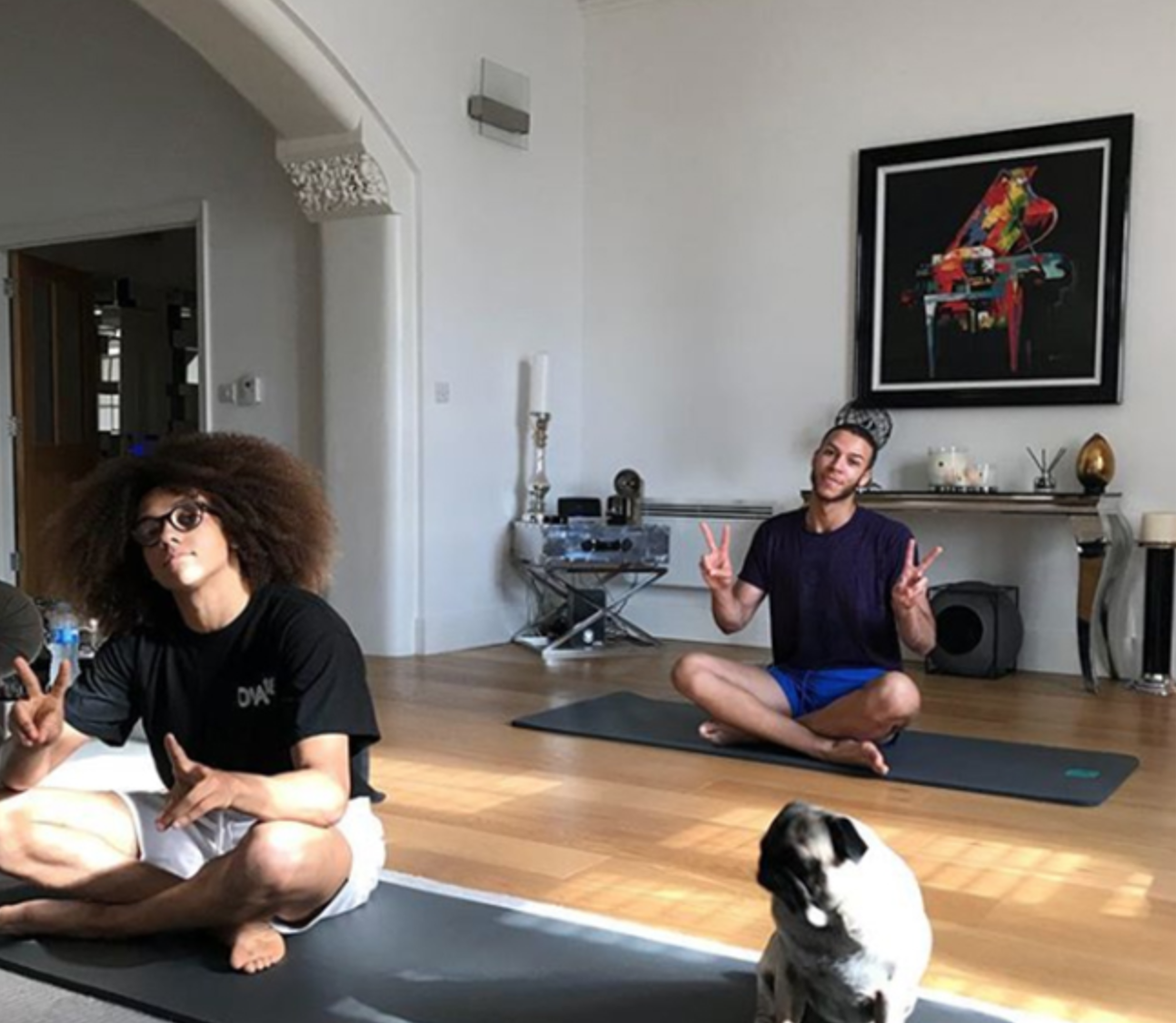 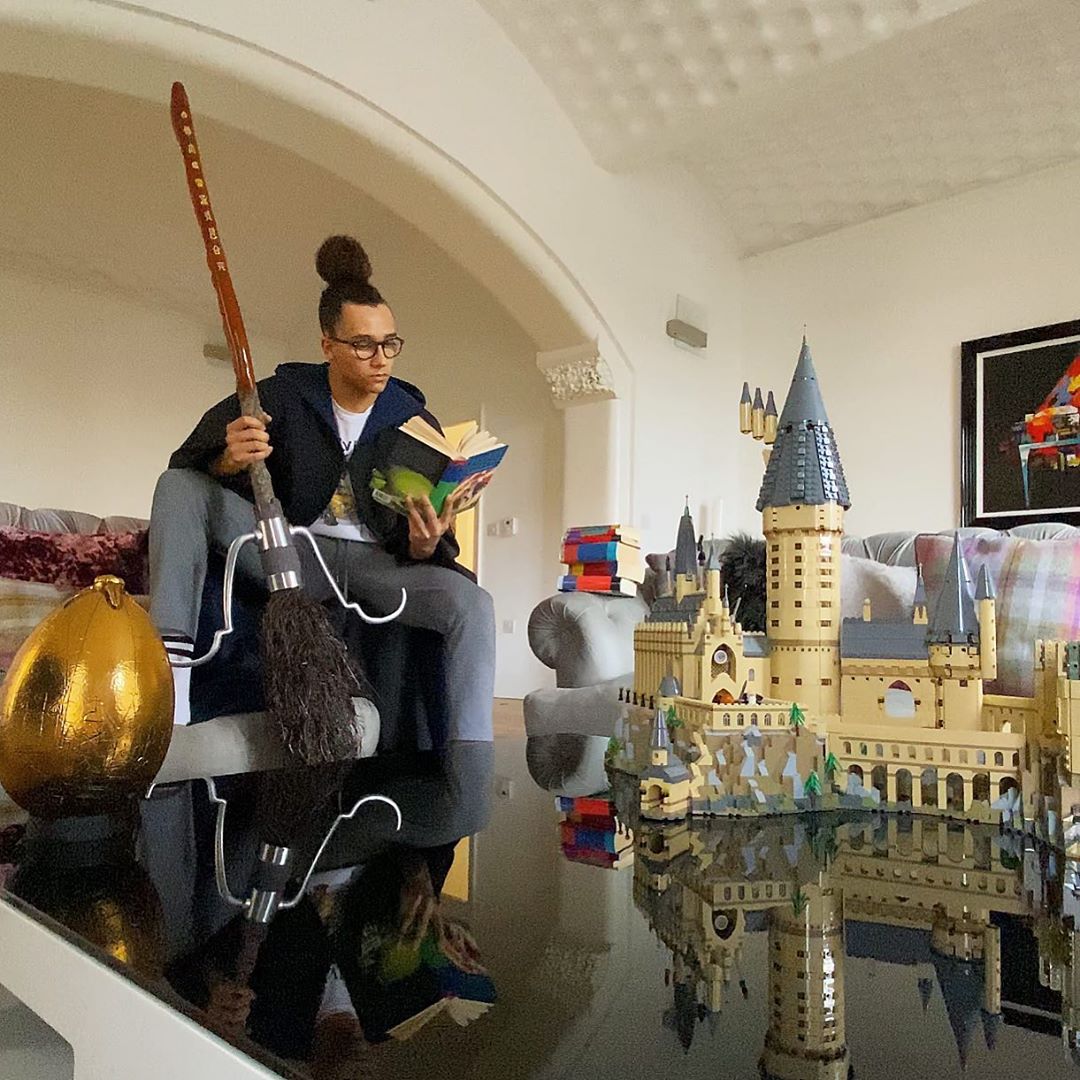 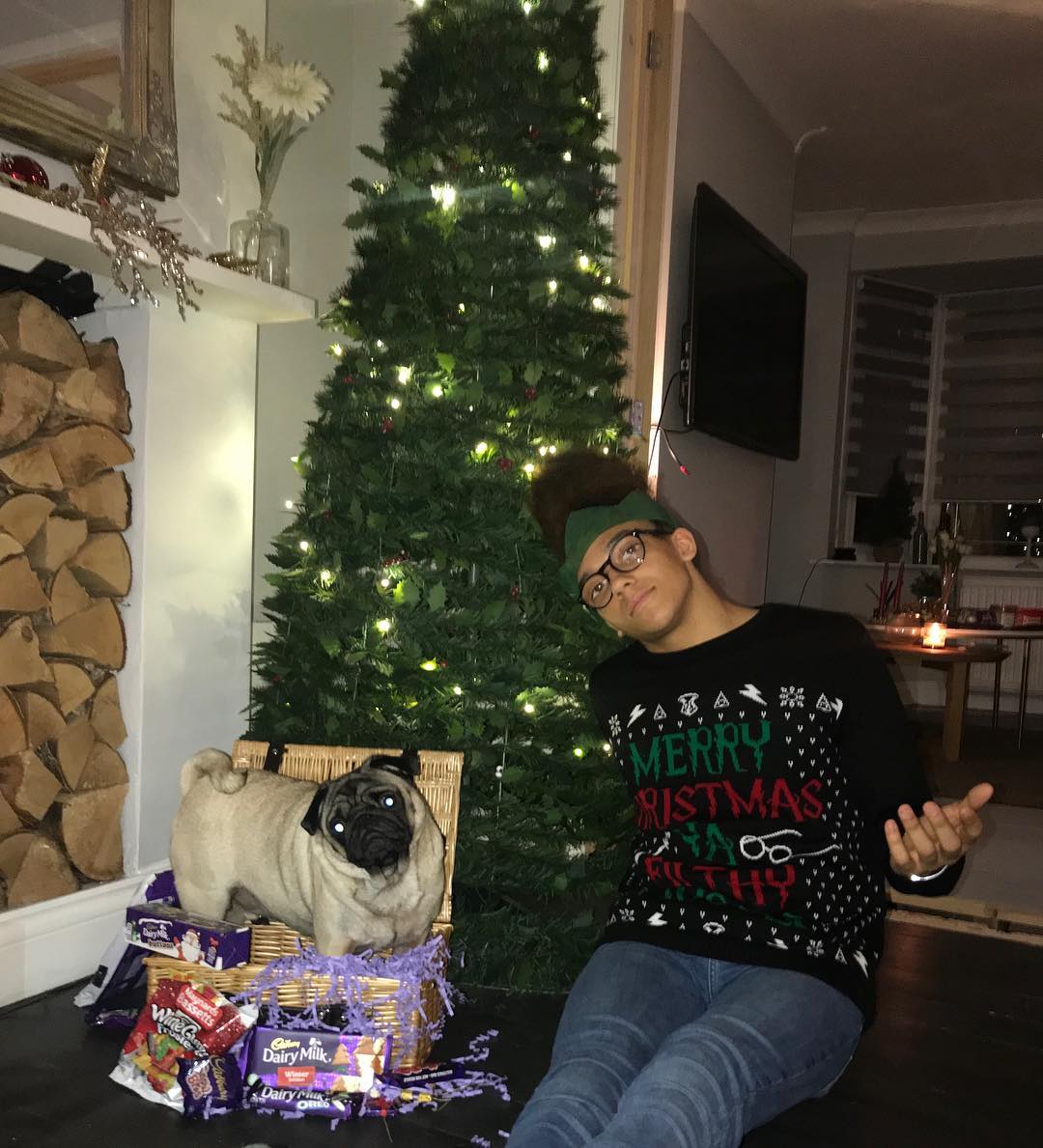 The stylish abode has exposed brick walls painted all white, and a number features that stand out.

Snaps on his feed reveal a sheep fur rug, 1960s inspired furniture including a large sofa and armchair, and interesting pieces of arts adorning his walls.

On the wall above a chic glass side table hangs a large painting of a piano.

The flat is peppered with candles and scent diffusers. 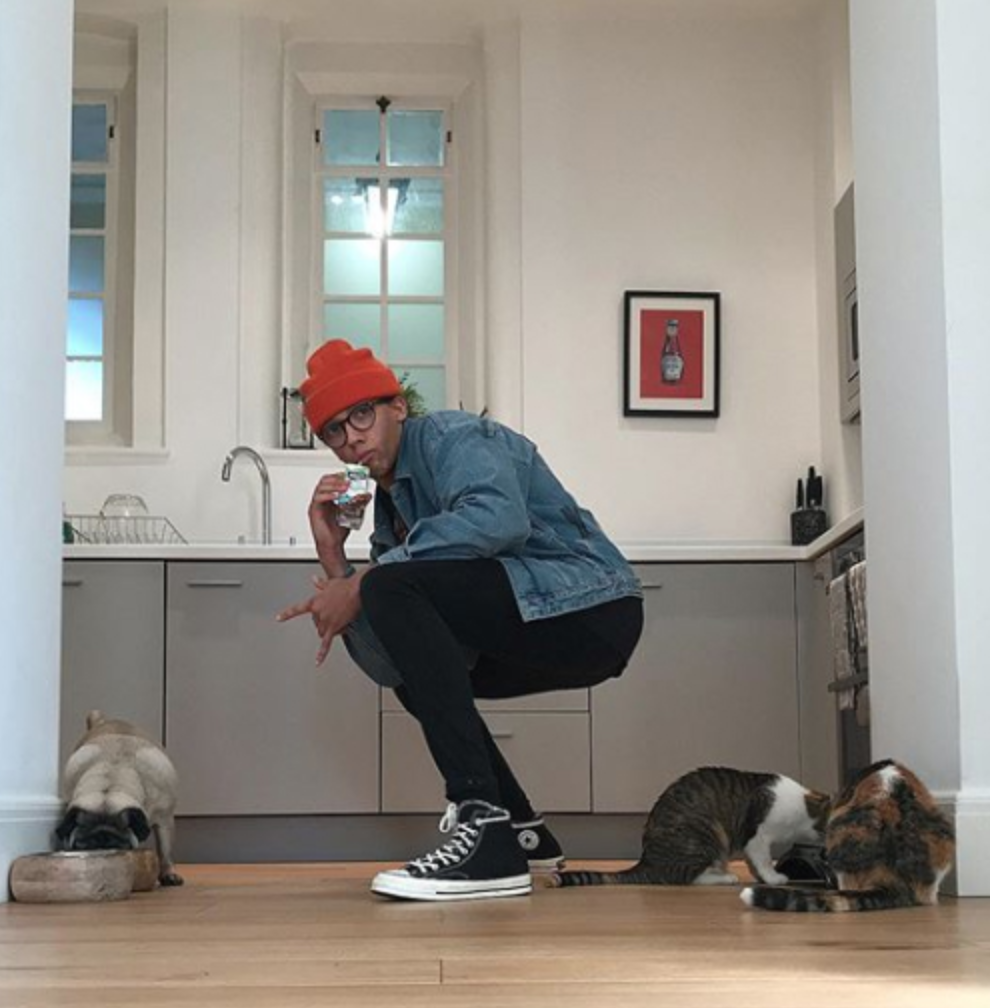 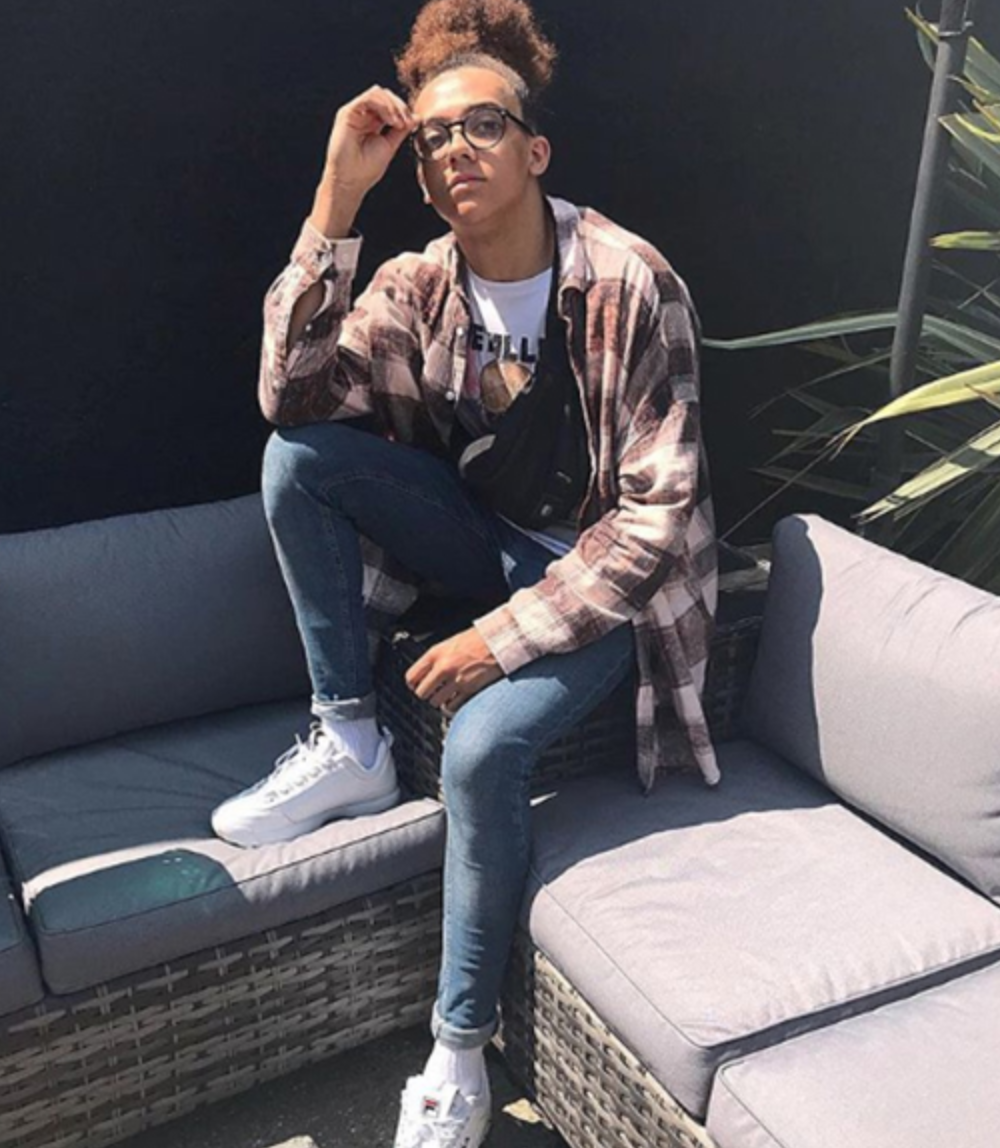 Meanwhile, there is plenty of space for his animals to roam around indoors, and even join in with him on his at-home yoga sessions.

After two years of training, the group appeared on Britain’s Got Talent – he was just 14-years-old and wowed the judges with his acrobatic moves. 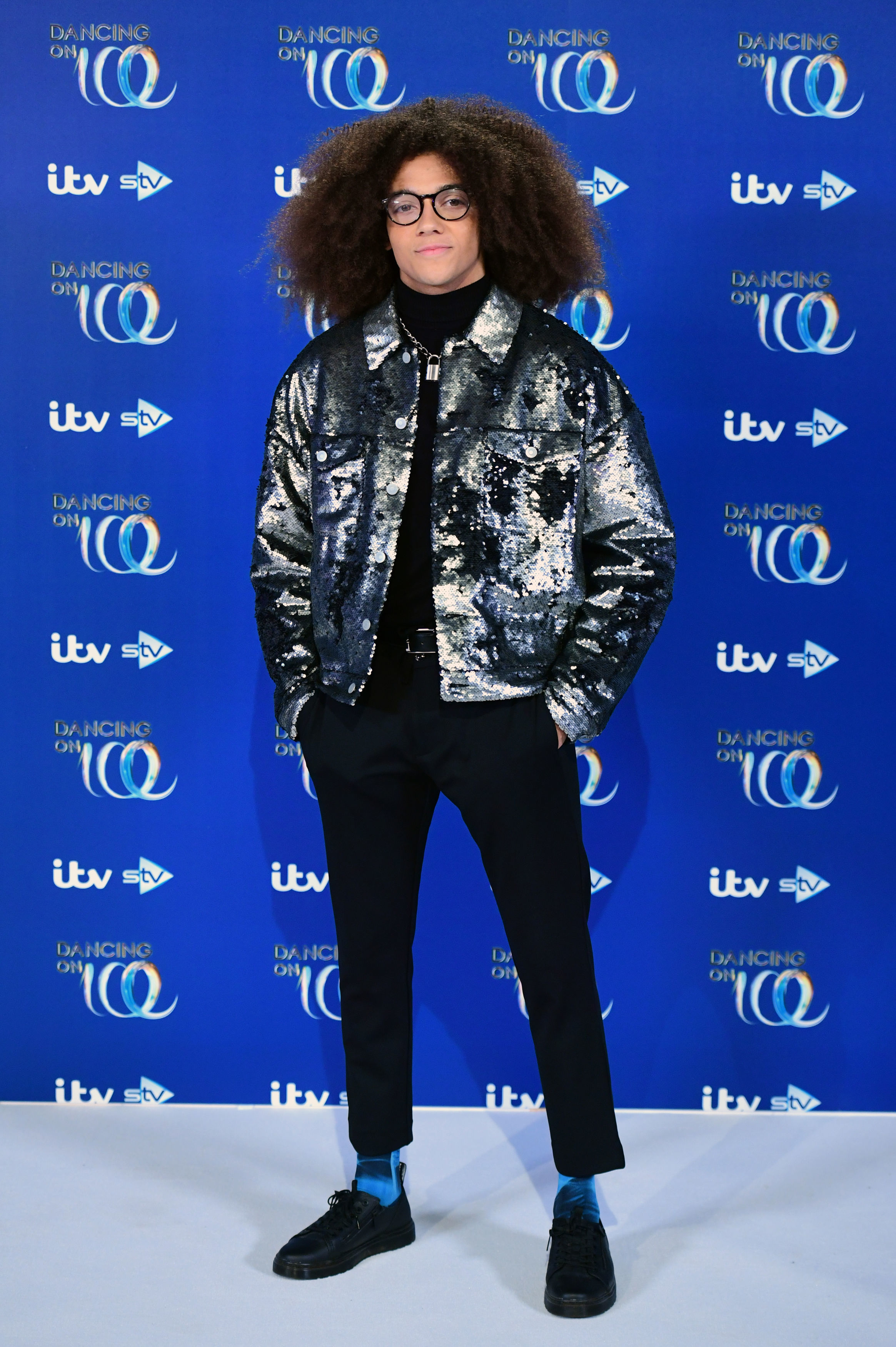 Following a breathtaking performance in the final, the dancers famously beat Susan Boyle to take the crown in 2009.

The ITV talent show proved a popular platform for Perri, who performed with Diversity at a number of events and festivals across the globe and is now a well-known TV star, taking part in the likes of Splash! and Got to Dance.