I'M A Celebrity's Beverley Callard has let fans peek inside her home – which boasts a HUGE kitchen, amazing bathroom sinks and an adorable dog.

The ex-Coronation Street actress, 63, lives with her husband Jon McEwan – who she married in 2010 – in Eccles, Salford, Greater Manchester with Jon's son Ben. 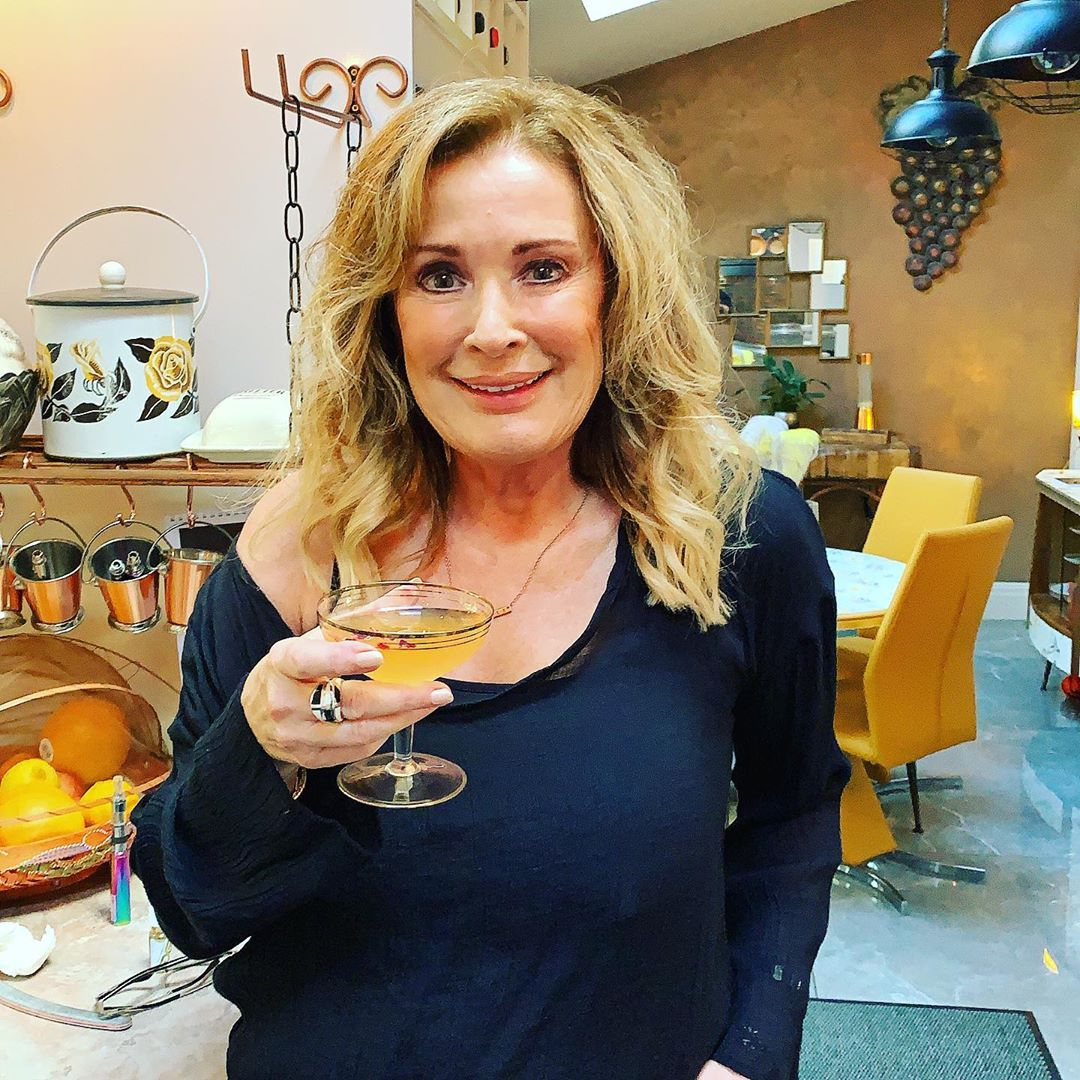 Beverley has an amazing kitchen, with stone floors and a brickwork wall.

The counters are cream, with tops that match the floor, and their brass cooking instruments hanging from the ceiling.

The room leads down to their circular, yellow floral table – sat next to a matching table with a rotary phone sitting on the side.

The house is full of fun little flourishes, including in the bathroom. 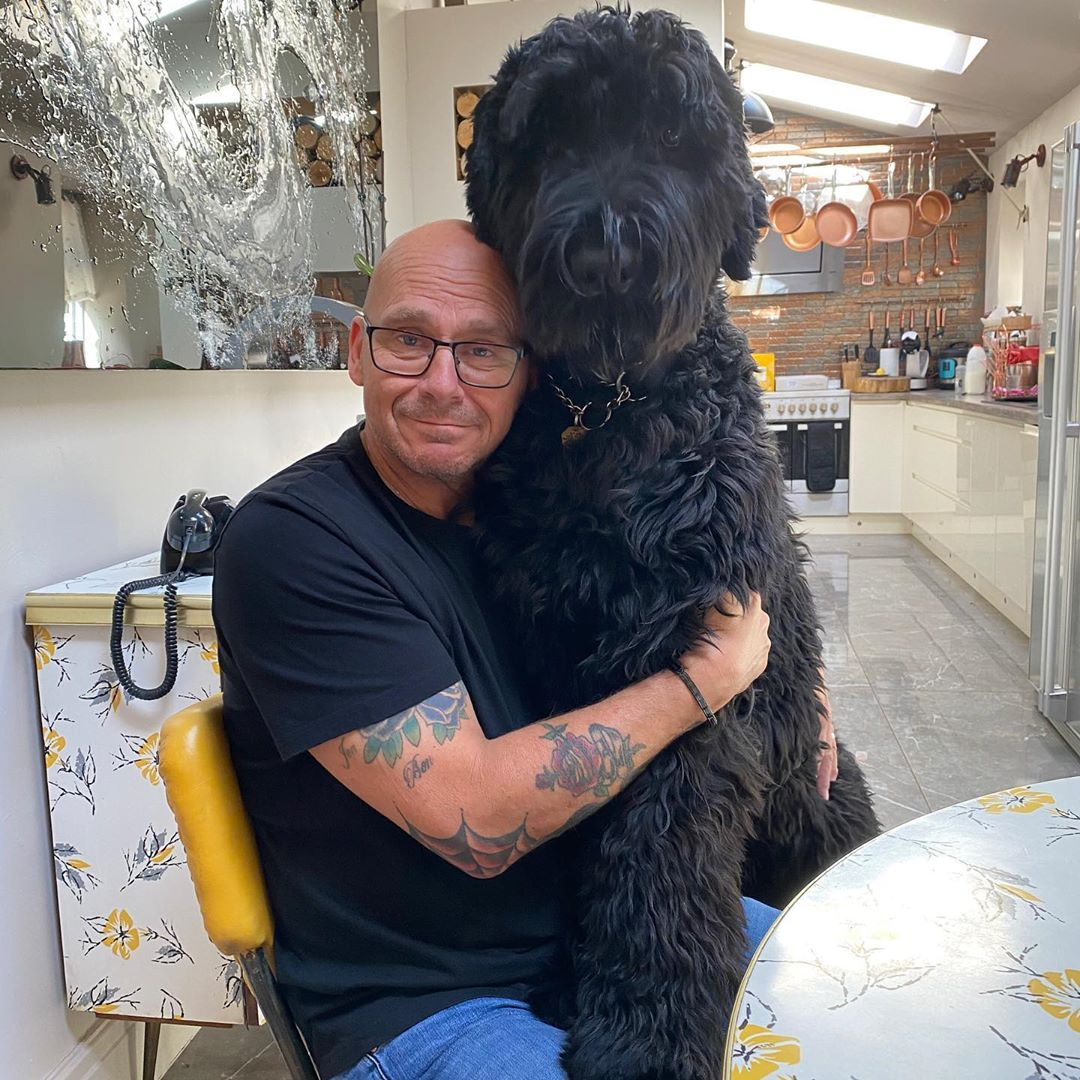 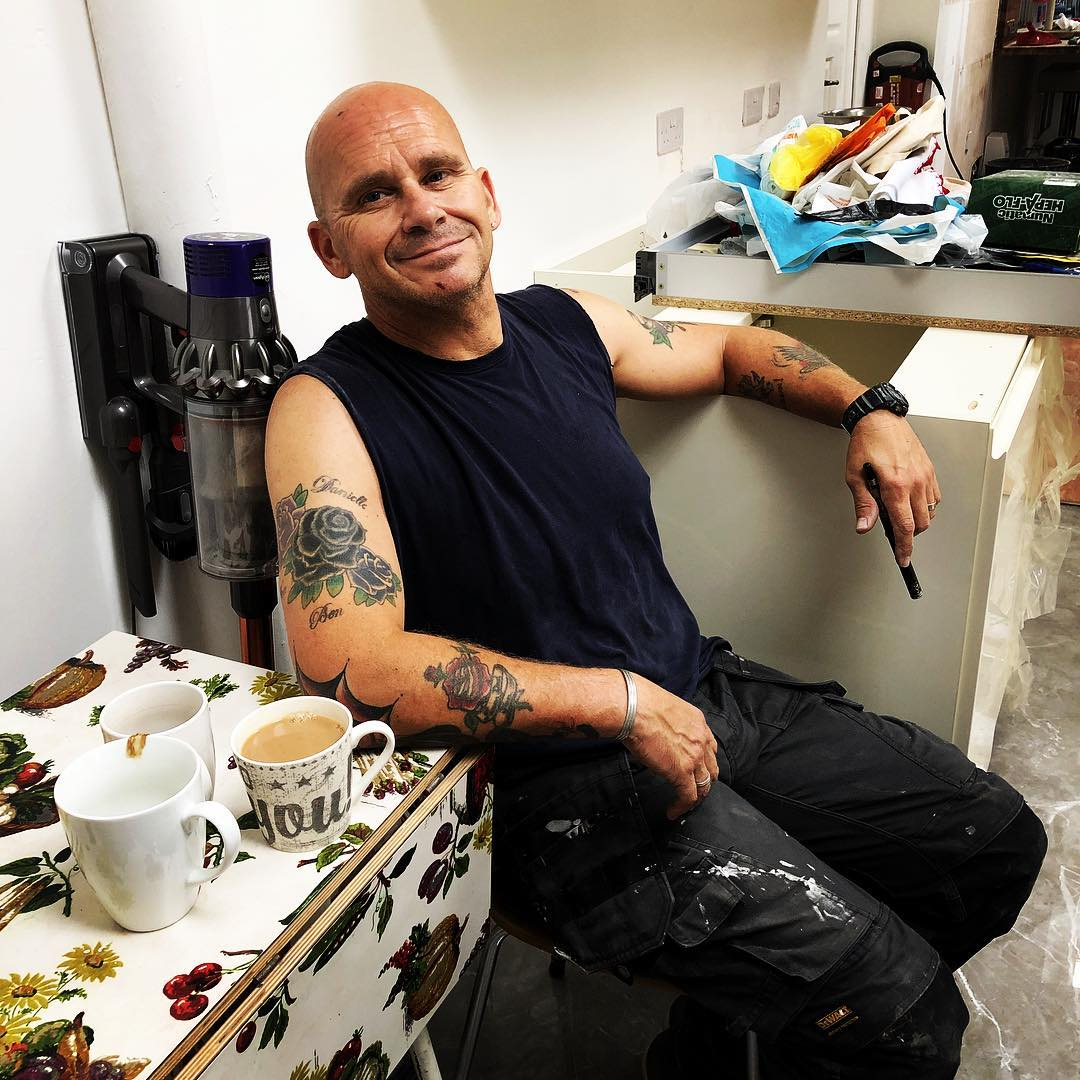 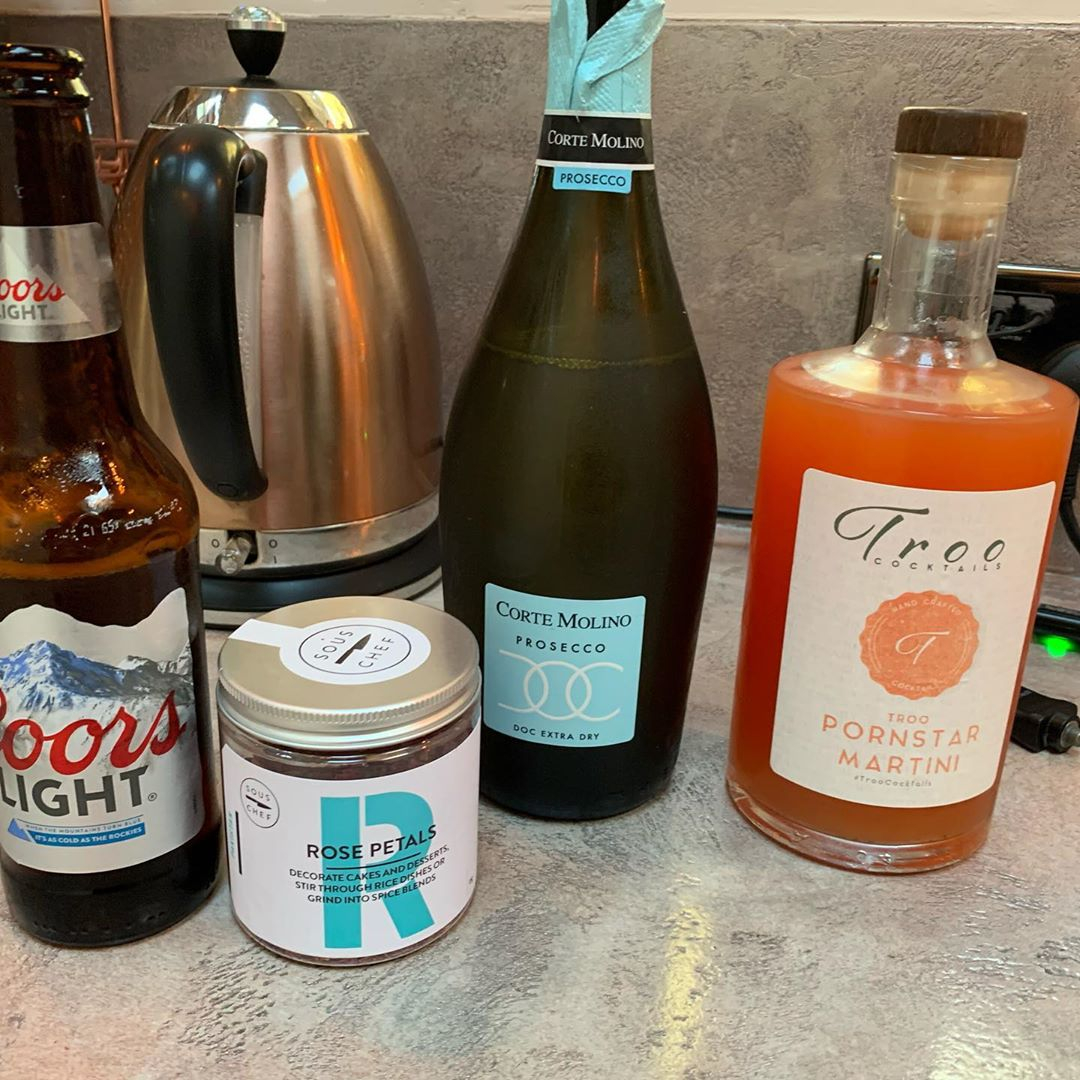 Beverley has decked it out with a wooden two-tired table, with huge taps hovering over, set to the backdrop of mismatched tiles.

The couple also have a huge garden, perfect for their dogs to run around in.

There's two separate out buildings, a big patch of grass, and a seating area on the concrete.

Bev – who played feisty barmaid Liz McDonald in Corrie – was left heartbroken last week after revealing her beloved dog died ahead of her I'm A Celeb stint. 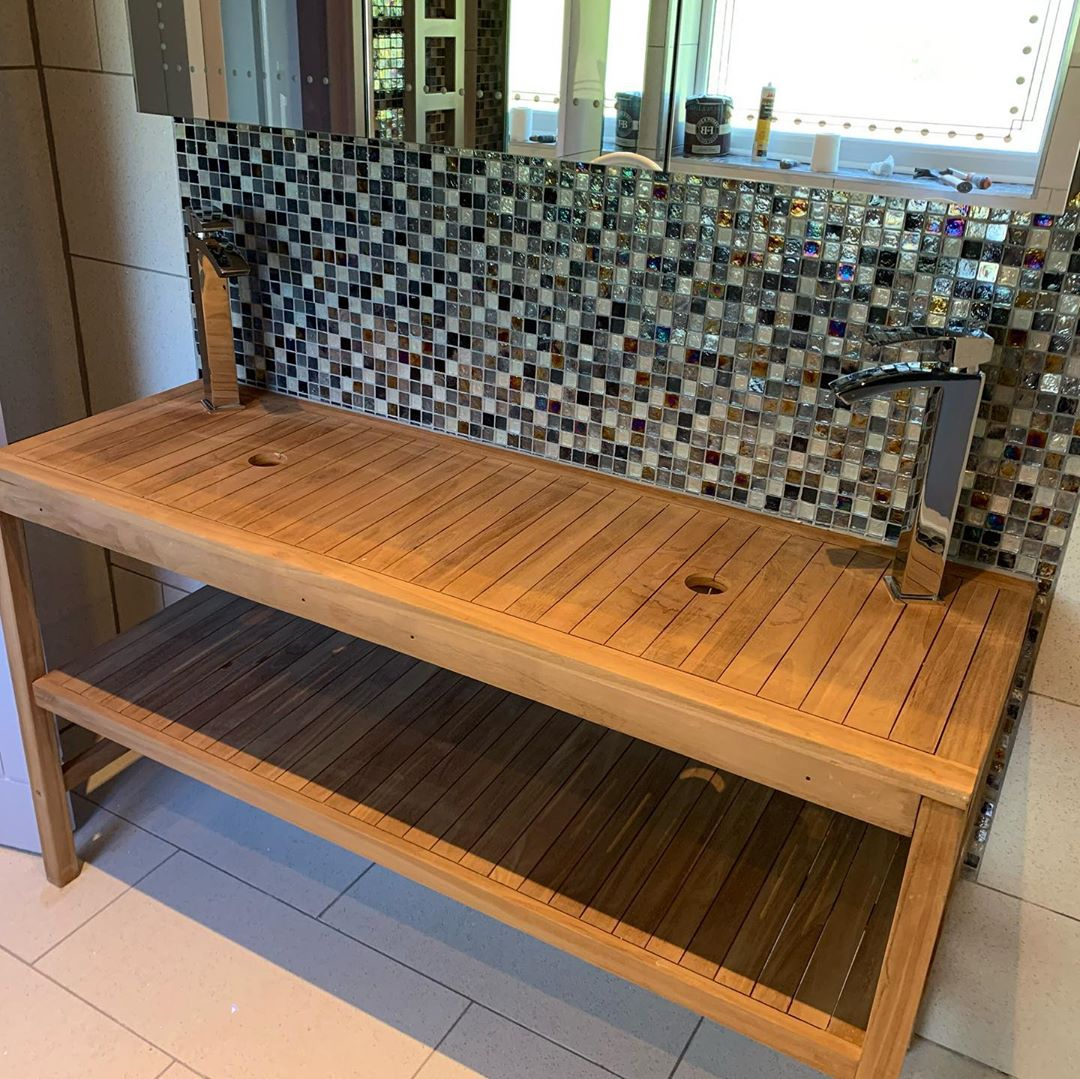 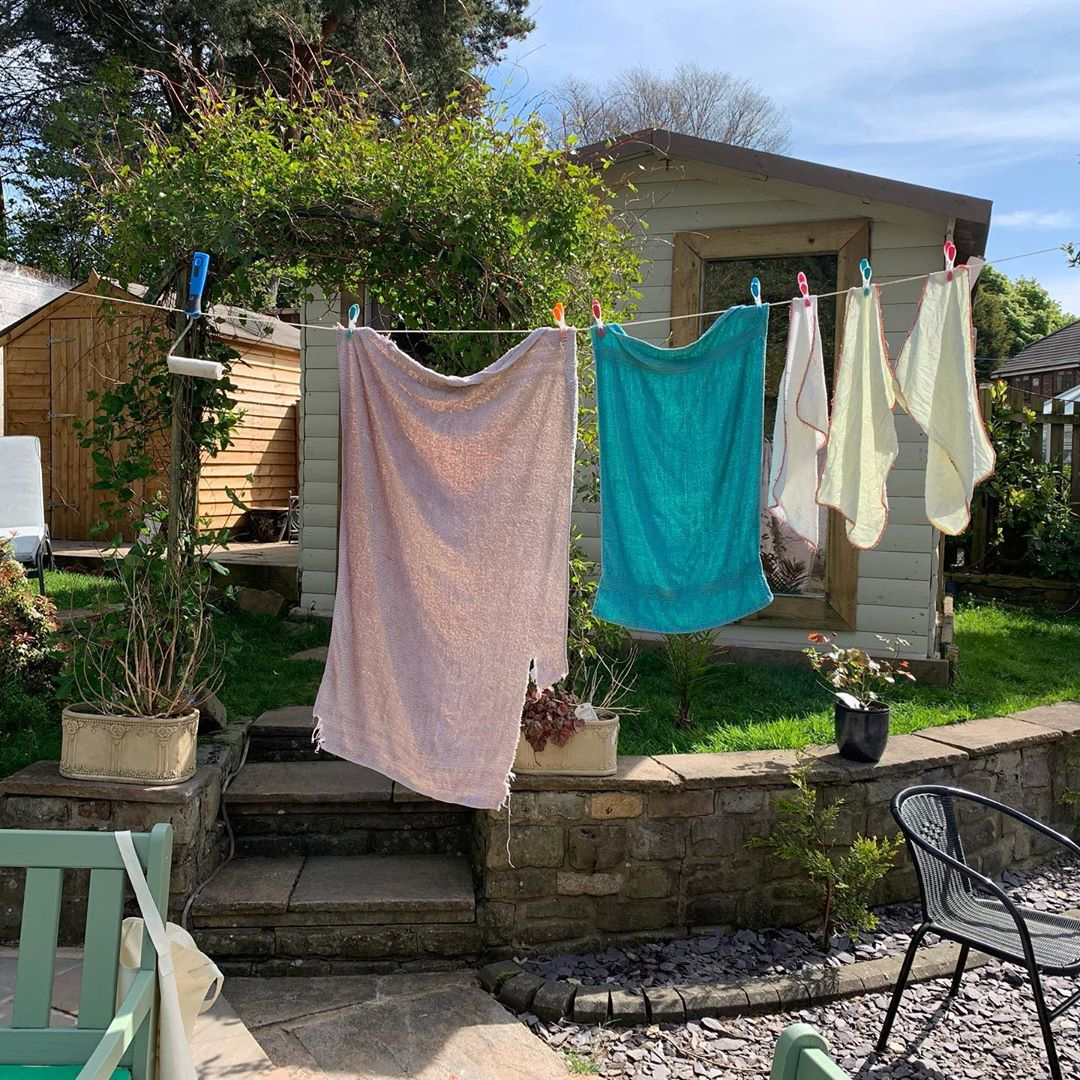 Taking to Twitter on Thursday, she said: "Our beautiful Norman died at 6 am this morning.

"All the vets and nurses said, even though he was only 15 months, he had a beautiful old soul!

"We are absolutely heartbroken. A massive thank you for all the love you have all given to us!!!! Means so much. X"

Corrie legend Bev is said to be racking in an estimated £125,000 pay cheque for I'm A Celeb. 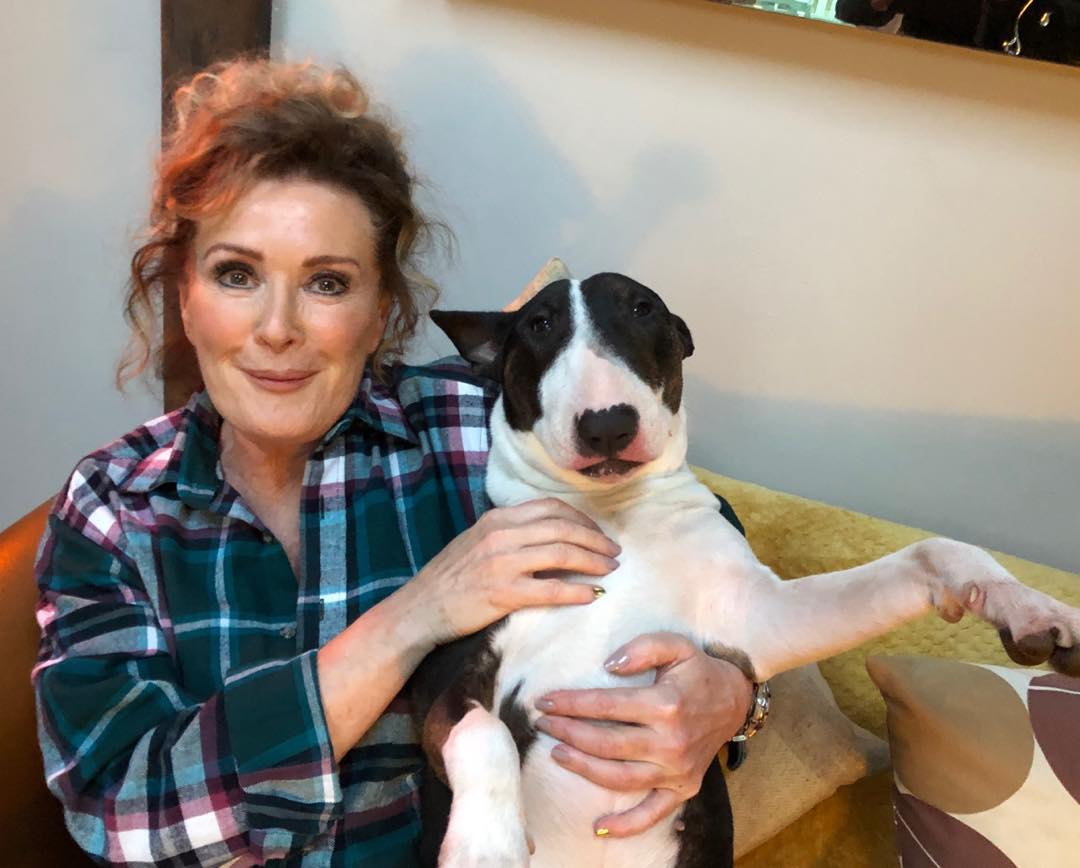 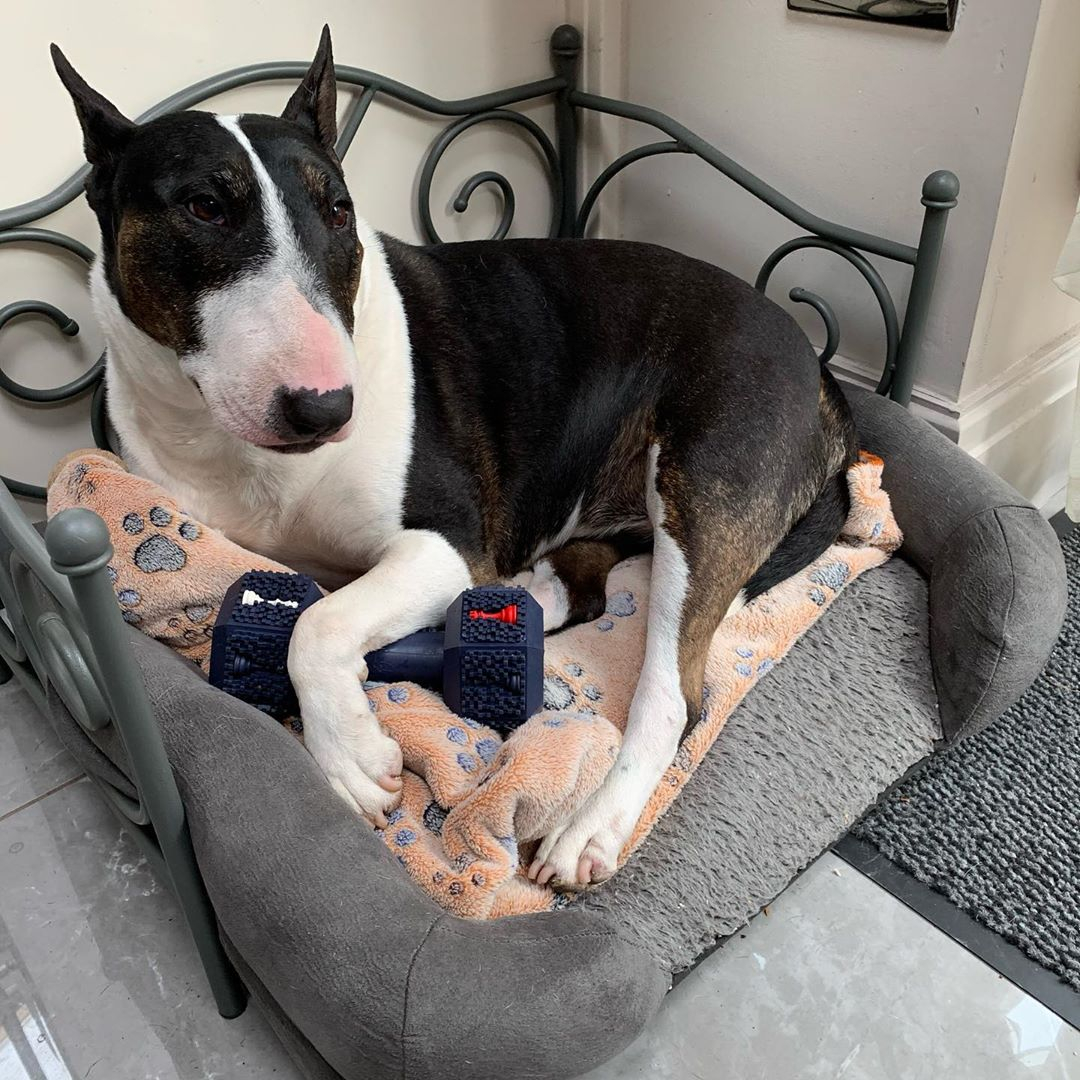 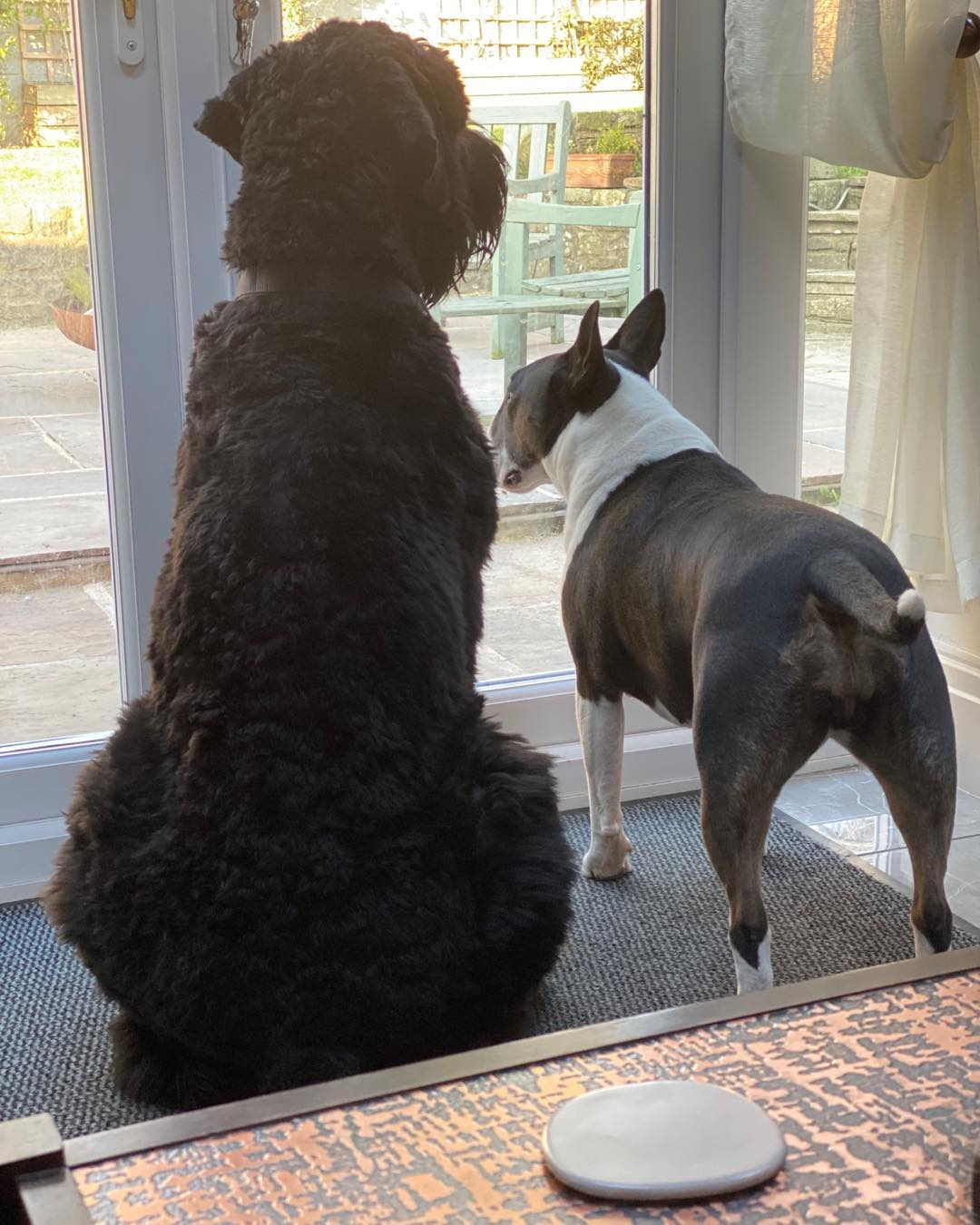 The Liz McDonald star has a lot to live up to as soap stars often do well on the show.