The 31st Inside Out Toronto 2SLGBTQ+ Film Festival this week unveiled its full lineup for its virtual edition, which will run May 27-June 6. A total of 143 films including 33 features and five episodic series will unspool, according to new executive director Lauren Howes and director of programming Andrew Murphy. A total of 70% of this year’s selected films are by women/trans/non-binary directors

Natalie Morales’ directorial debut Language Lessons, which won the audience award at this year’s SXSW, will open the festival, with the Charli XCX documentary Alone Together set to close. Highlights of the slate include Sundance winner Ma Belle, My Beauty, Wes Hurley’s Potato Dreams of America and Mari Walker’s See You Then, along with the world premiere of Shelley Thompsons’ trans family drama Dawn, Her Dad & the Tractor. Docs include the Zachary Quinto-narrated Yes I Am: The Ric Weiland Story and Drag Invasion, about an LGBTQ community in Peru who find empowerment in watching episodes of RuPaul’s Drag Race.

Other events include the annual “Pitch, Please!” short-film pitch competition June 5 and the fifth edition of Inside Out’s International Financing Forum. 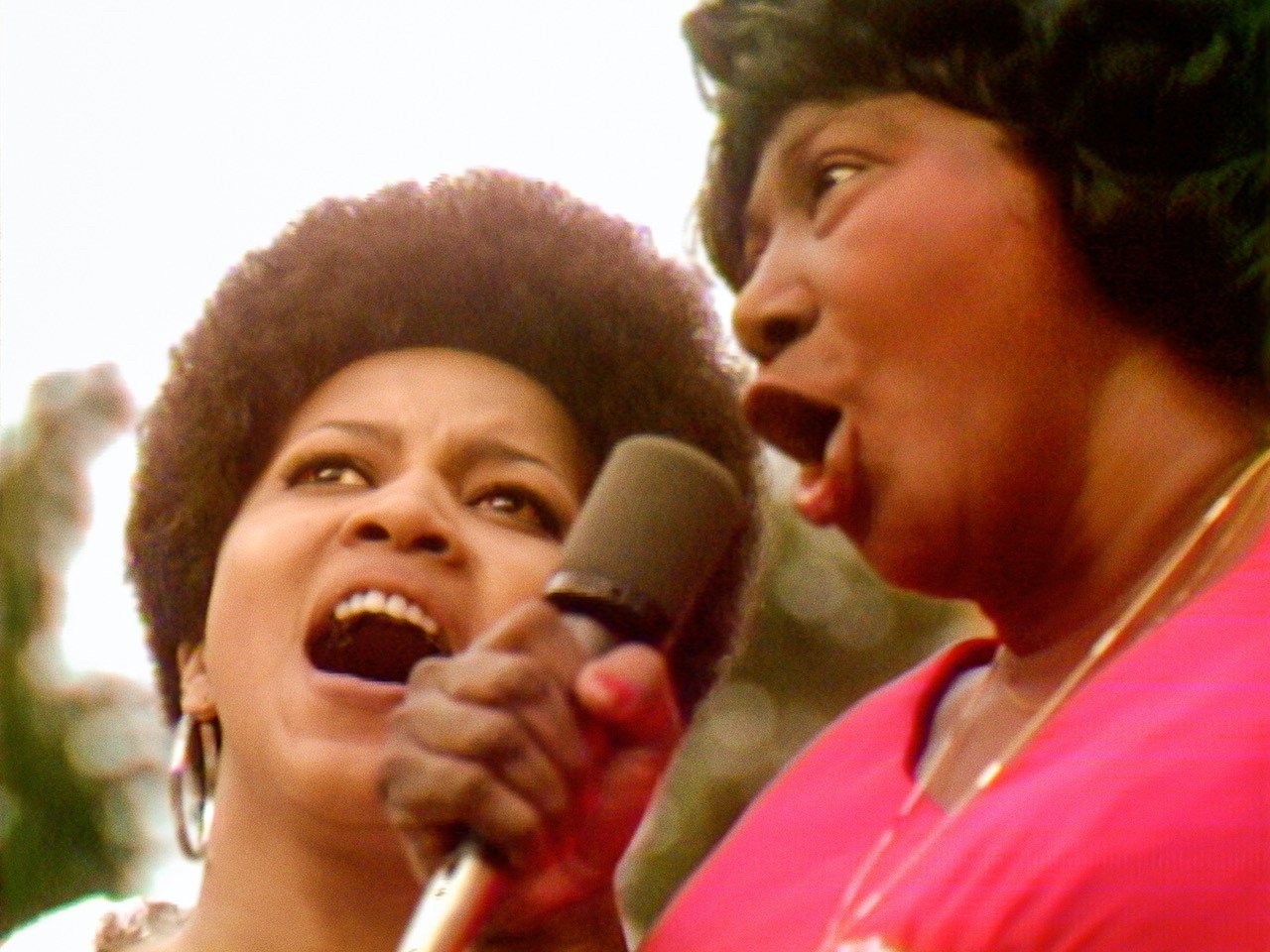 The Nantucket Film Festival, which will run its hybrid edition from June 17-28 this year, will open with Questlove’s documentary Summer of Soul, Searchlight’s documentary about about 1969’s Harlem Cultural Festival that will bow in theaters later this year and on Hulu.

The fest, which is expanding from six to 12 days this year, said its centerpiece film will be Sally Aitken’s National Geographic Films doc Playing With Sharks, about about marine maverick, cinematographer and conservationist Valerie Taylor. It will close with the Sundance hit CODA, by Siân Heder, from Apple Original Films.

Sherman-Palladino and Daniel Palladino will receive the fest’s annual Excellence in Television Writing Award for their work on Amazon’s The Marvelous Mrs. Maisel, while Grammer will be presented with the Compass Rose Award for Career Achievement. 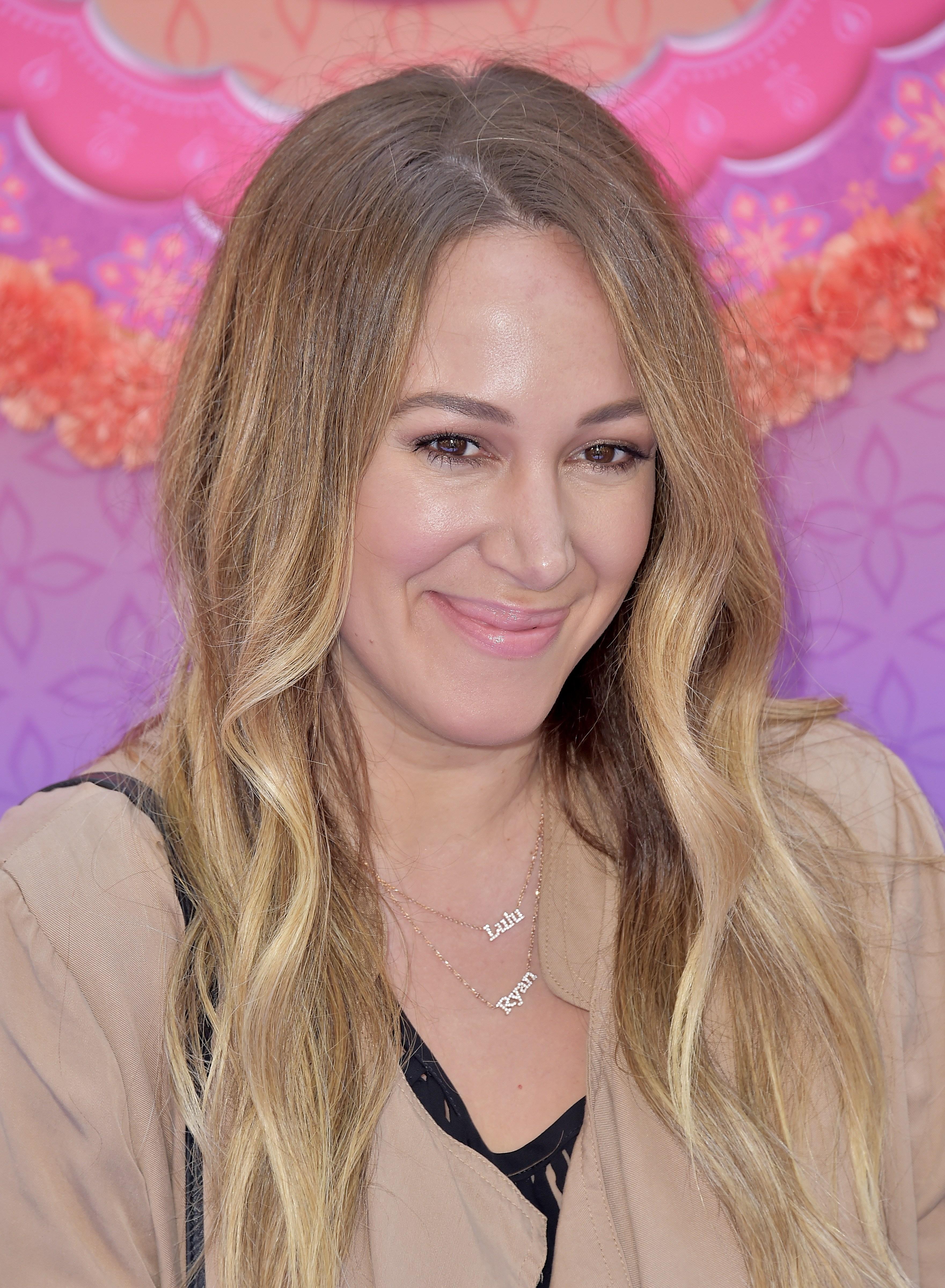 The Wedding Pact 2 (The Baby Pact), a sequel to the 2014 film The Wedding Pact is now underway in Los Angeles and Orange County, with Haylie Duff returning to star alongside Leslie Easterbrook, Scott Michael Campbell, Eric Scott Woods and Kelly Perine. Matt Berman, who wrote and directed the original film, is helming from his script.

Wedding Pact 2 picks up three years after Elizabeth (Duff) and Mitch got married at the end of first pic. After the sudden death of her husband, newly pregnant Elizabeth starts a new life back in her hometown. Soon her mother in-law arrives seeking custody of her baby believing it’s what her son wanted. Heather McComb, Quinton Aaron, Chase Masterson, Gail O’Grady, Connor Trinneer, Kevin Farley and Richard Riehle also star. 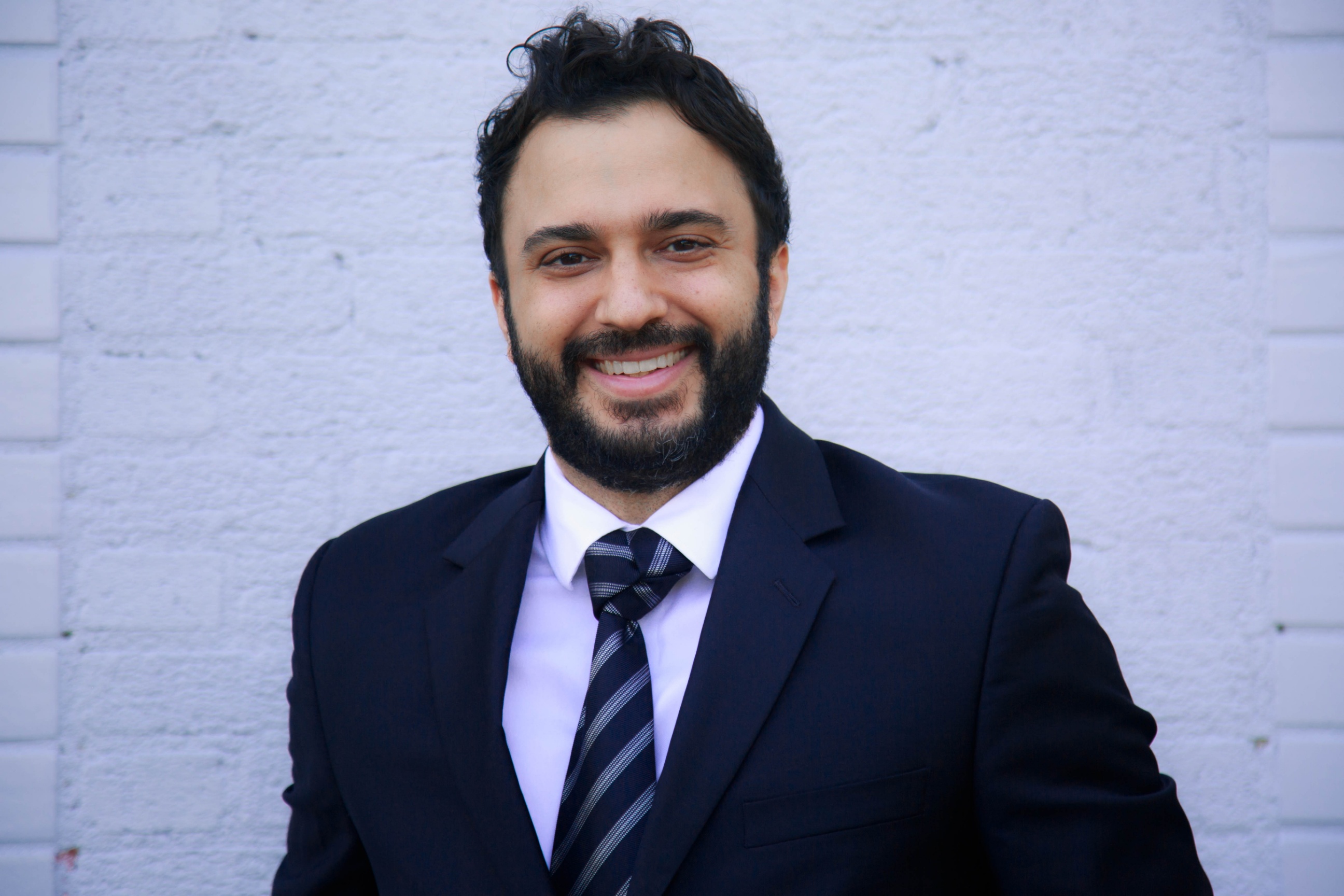 Gray, most recently Director of Programming and Acquisitions at Crackle Plus, will now oversee theatrical and direct-to-VOD acquisitions for Freestyle as well as oversee the company’s festival and market coverage program.

Before Crackle Plus, Grey worked at Lakeshore Entertainment and started his career as an assistant at Paradigm.

The plot follows Maxwell Grant (Hollman), who is on the edge of a nervous breakdown when he discovers he’s inherited a sloth sanctuary from his late father. When a talking sloth (voice of McBrayer) visits his dreams, Maxwell becomes obsessed with saving the animal’s habitat in his waking life by returning to his first passion, music.

Hesse, a veteran commercial and music video director, is making his feature directorial debut. He co-wrote the pic with Hollman. Producers are Grayson Ross, Joe Labbadia, Hollman and Hasse through Pudding Boy Productions and Port 33 Studios.