Yesterday, March 8, it was announced that Good Morning Britain presenter Piers Morgan had quit the show.

The 55-year-old TV host stepped down after Ofcom launched an investigation into the show after he made several comments about “not believing” Meghan Markle when she told Oprah Winfrey she had previously felt suicidal.

After more than 41,000 people complained about his conduct to Ofcom, a statement read: “Following discussions with ITV, Piers Morgan has decided now is the time to leave Good Morning Britain.”

In a tweet on Wednesday morning, Morgan shared a tweet saying he “still” doesn’t believe Meghan, and that “freedom of speech is a hill I’m happy to die on”.

He added: “Thanks for all the love, and hate. I’m off to spend more time with my opinions.” This brings the controversial host’s time to an end after six years. Piers has hosted the show alongside Susanna Reid since 2015, but his career in TV and journalism started long before then.

Piers Morgan’s net worth is an estimated £14.4million, according to Celebrity Net Worth.

It may come as no surprise that he boasts an eye-watering fortune, as he reportedly had a salary of £1.1million at GMB.

Morgan started working as a local reporter in London at the age of 15.

He later worked as a freelance journalist for The Sun, before moving to the News of the World where he was appointed editor at the age of 29. Morgan later moved to work as an editor at The Mirror. 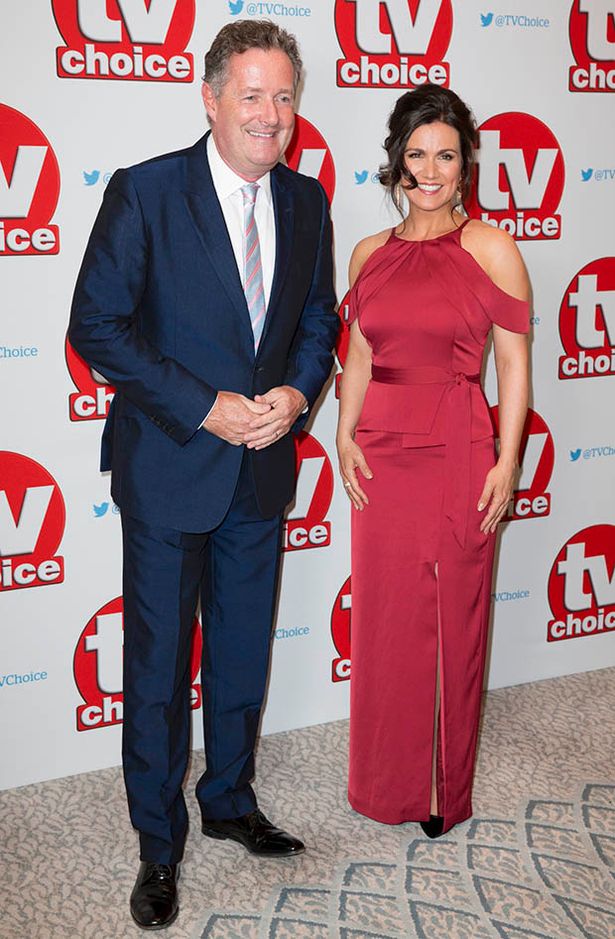 In addition to his work in journalism, he’s also been a judge on America’s Got Talent from 2006 to 2011.

The journalist went on to add to his wealth by gaining part ownership of Press Gazette, in a deal said to be worth £1million.

Piers went on to host his own talk shows, Life Stories with Piers Morgan from 2011, and Piers Morgan Live which ended in 2014.

Outside of TV work, Piers has also written eight books, including Wake Up: Why the World Has Gone Nuts.