Home » TV and Movies » Is Bly Manor a Real Place? The Haunting of Bly Manor’s Creepy House Is Closer Than You Think

Is Bly Manor a Real Place? The Haunting of Bly Manor’s Creepy House Is Closer Than You Think

The follow-up to The Haunting of Hill House just dropped on Netflix, and viewers are wondering if any of the events in the new series are based upon real life. And, in particular, people would like to know whether The Haunting of Bly Manor‘s titular house is actually a real place they can visit.

Here’s everything we know about the exceedingly creepy Bly Manor, and where fans can find it.

The story is set in England.

Based upon the Henry James novella, The Turn of the Screw, The Haunting of Bly Manor is set in 1980s England. You star Victoria Pedretti plays Dani Clayton, an American teacher who acquires a new job as a “governess” or au pair to two orphaned children who live on an impressive estate. The role takes her to the English countryside, where she moves into the grand manor house with the two kids, Miles and Flora. 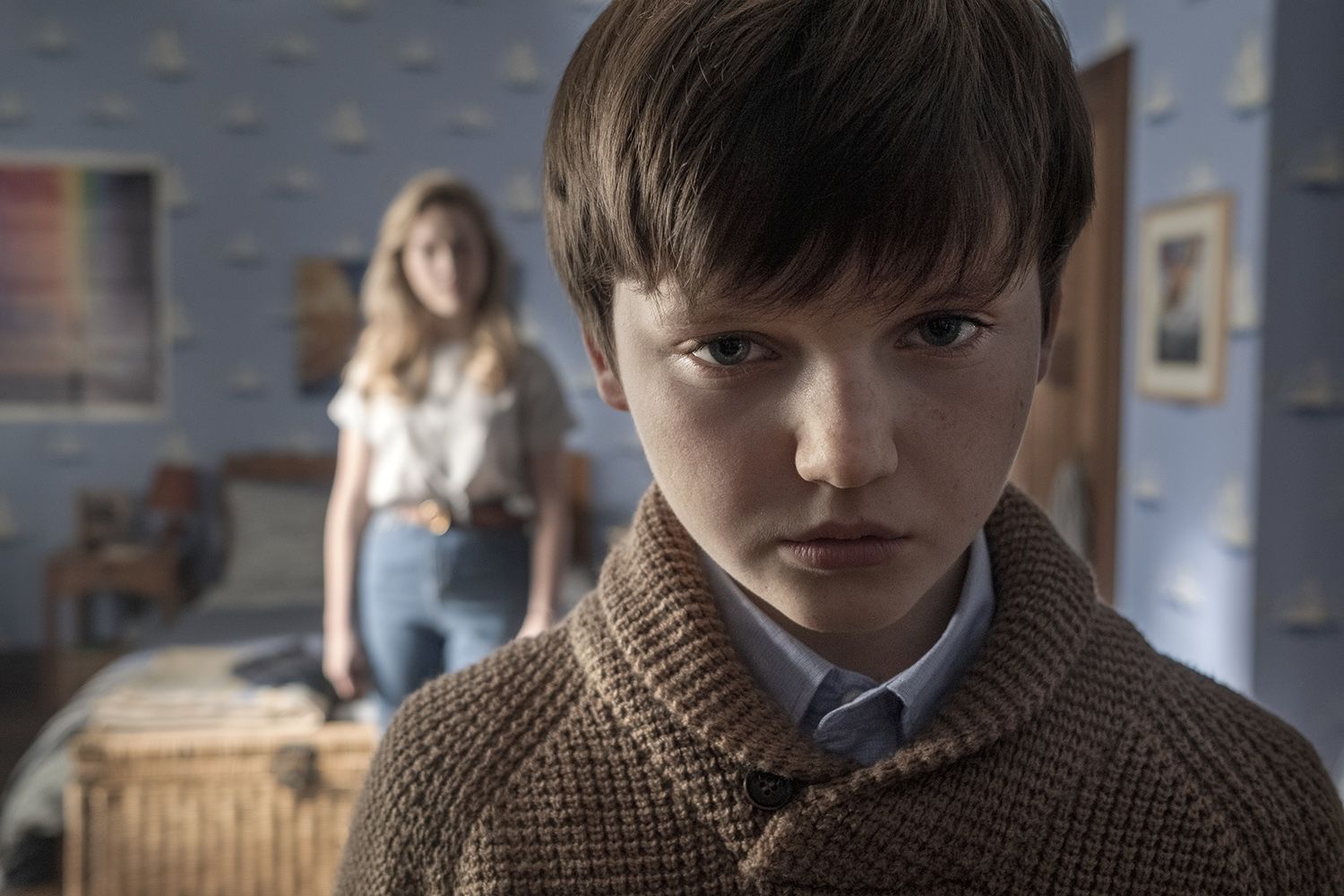 Although the series never reveals the manor’s exact location in the United Kingdom, in James’s novella Bly was in Essex, a relatively short trip from London.

The Haunting of Bly Manor was shot in Canada.

If, like this Brit, you’re skeptical about the set’s “Britishness,” that’s probably because The Haunting of Bly Manor was shot on location in Vancouver, British Columbia. As a result, the series never quite succeeds in making us believe that we’re in rural England, but the setting is creepy nonetheless.

While it’s unclear where exactly the manor house featured is located in real life, it makes sense that Vancouver would double for England. After all, The Boy and its sequel were shot on location in Victoria, Canada, in extremely sinister old properties that horror fans are bound to flock to, along with Vancouver’s Bly Manor.

Bly Manor isn’t a real place, but rather a fictional creation from the mind of author Henry James. However, to promote the scary series, Netflix decided to create a very real looking Zillow listing for the property, which is sure to give fans the creeps.

According to the listing, “Bly Manor is a perfectly splendid 17th-century home in the English Countryside. The Manor is currently inhabited by the remaining members of the Wingrave family and their staff, who welcome guests of all ages and backgrounds to stay as long as they’d like.” The post is also quick to point out that the “markings of its previous residents can be found all over the estate.”