RAPPER Lil Pump says he is the father of a young boy, but it is not clear who the child's mother is.

He made headlines earlier this year for putting his support behind President Donald Trump. 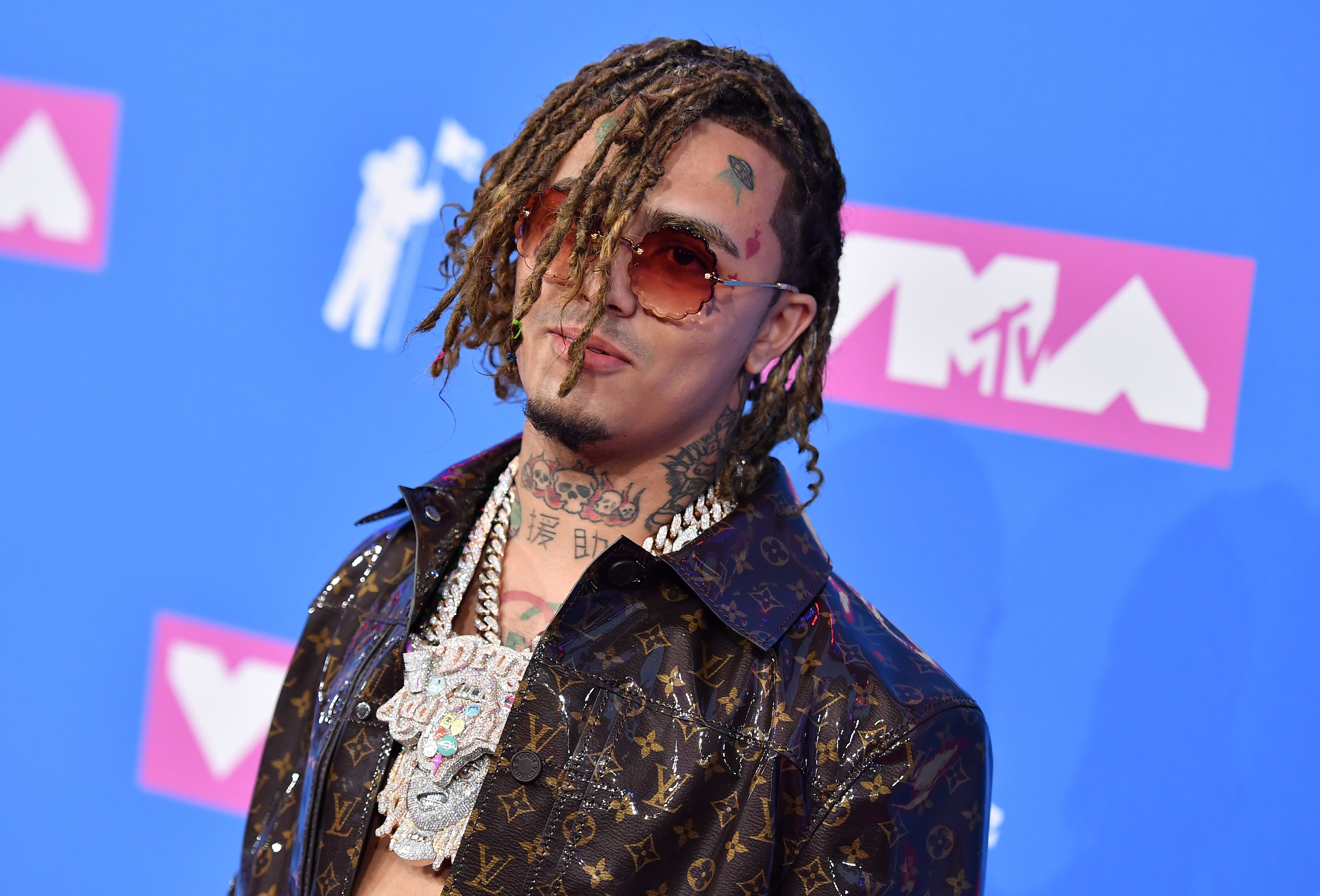 Who is Lil Pump?

He started his career making rap tracks on the streaming platform SoundCloud, under the growing genre of SoundCloud rap.

His cousin, Lil Ominous, introduced him to the music industry.

As a kid, Garcia was expelled from multiple district schools.

He later enrolled in an alternative education high school but was expelled for fighting and inciting a riot.

In his teens, his reputation in the South Florida underground rap scene developed.

His SoundCloud tracks were taking off – accumulating more than 70 million streams all together. 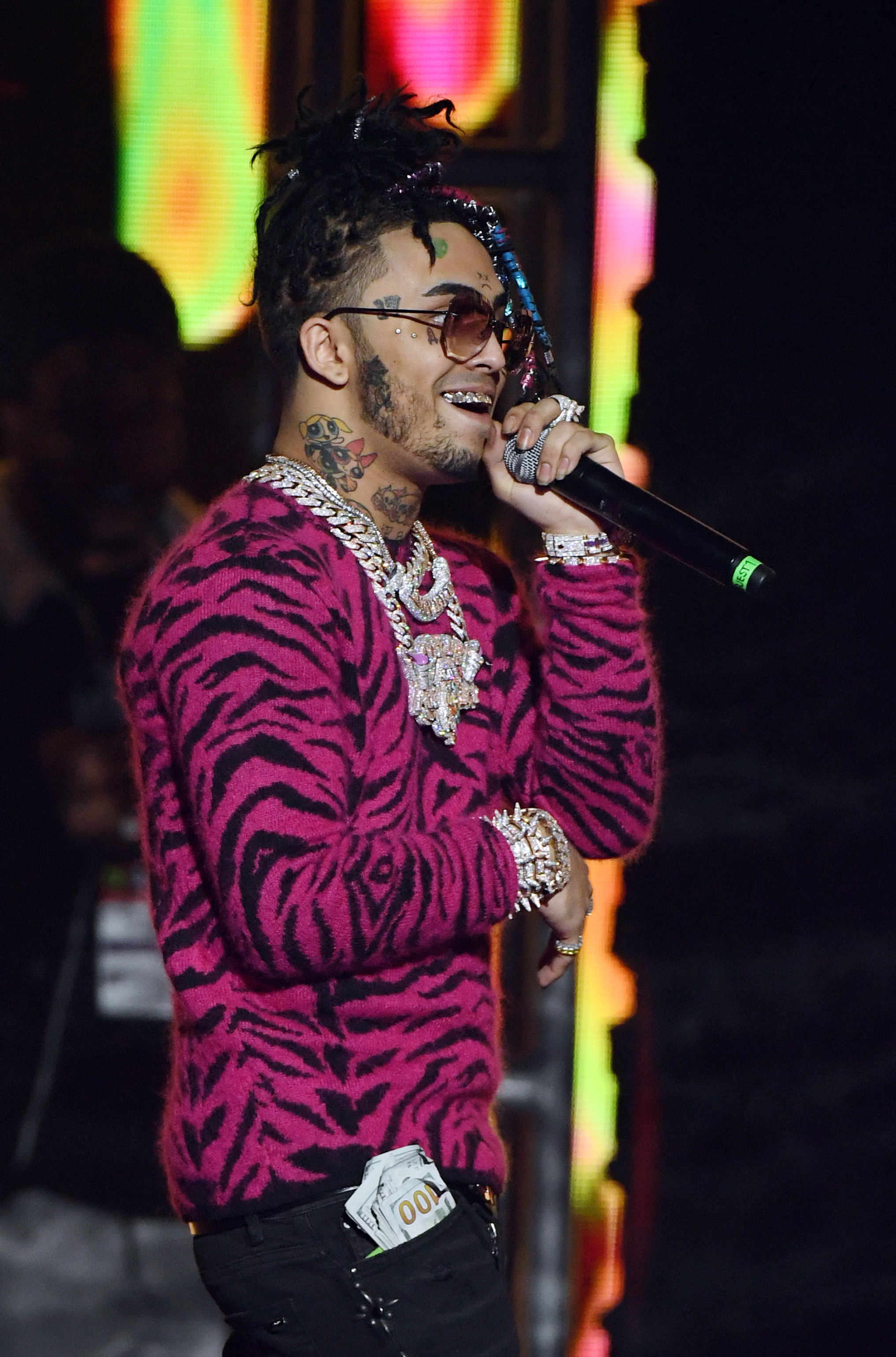 Lil Pump soon shot to international fame with his catchy track Gucci Gang, which now has over one billion views on YouTube.

Although the song was commercially successful, many did not take the song seriously due to its repetitive lyrics. 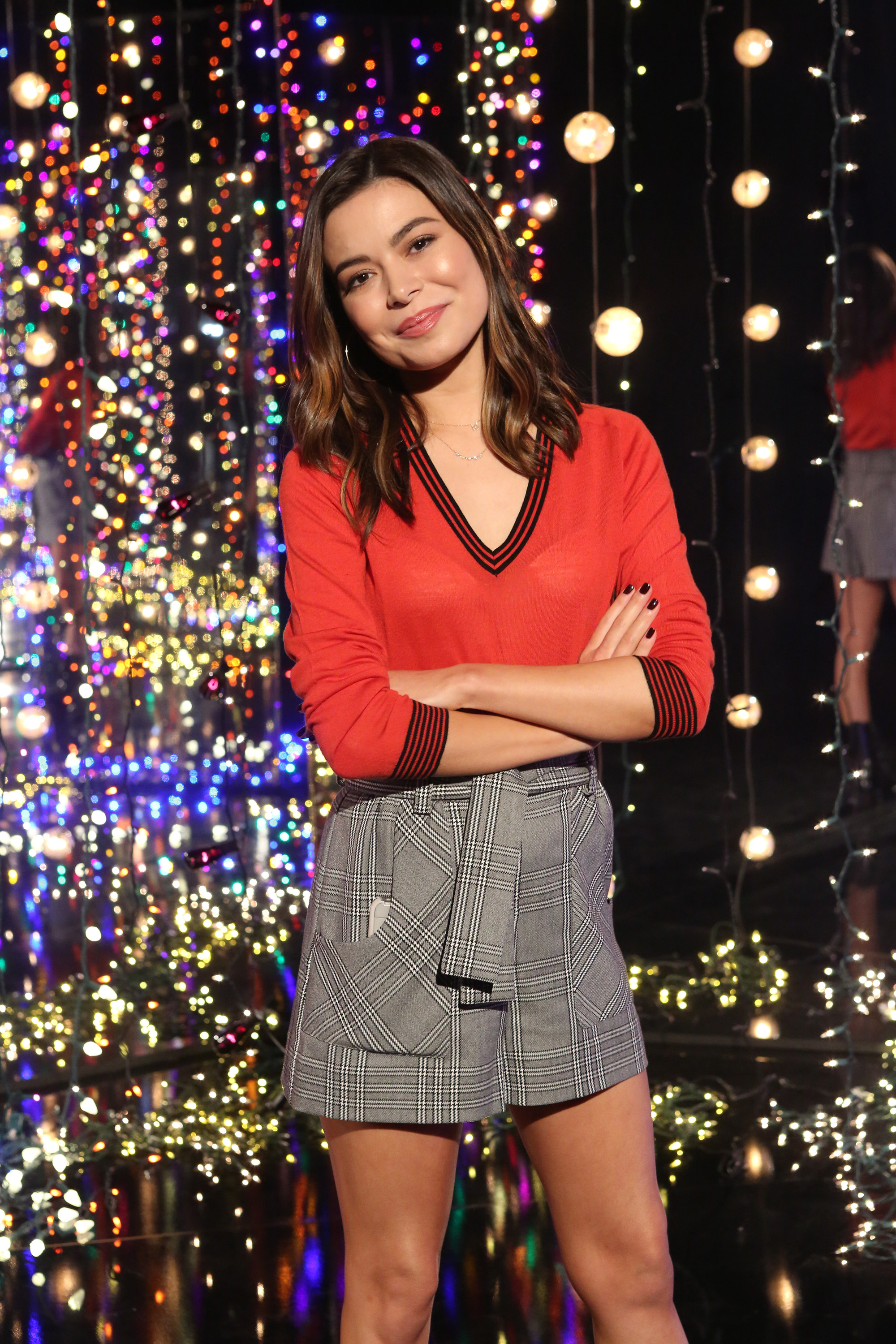 Lil Pump said on social media on December 13 that he is the father of a little boy.

He sparked rumors that he has a child with Miranda Cosgrove in 2018 when he posted another photo of a child with the caption: "Just had a 1 year old daughter wit iCarly."

However, it has not been confirmed Cosgrove is the mother of the rapper's child. 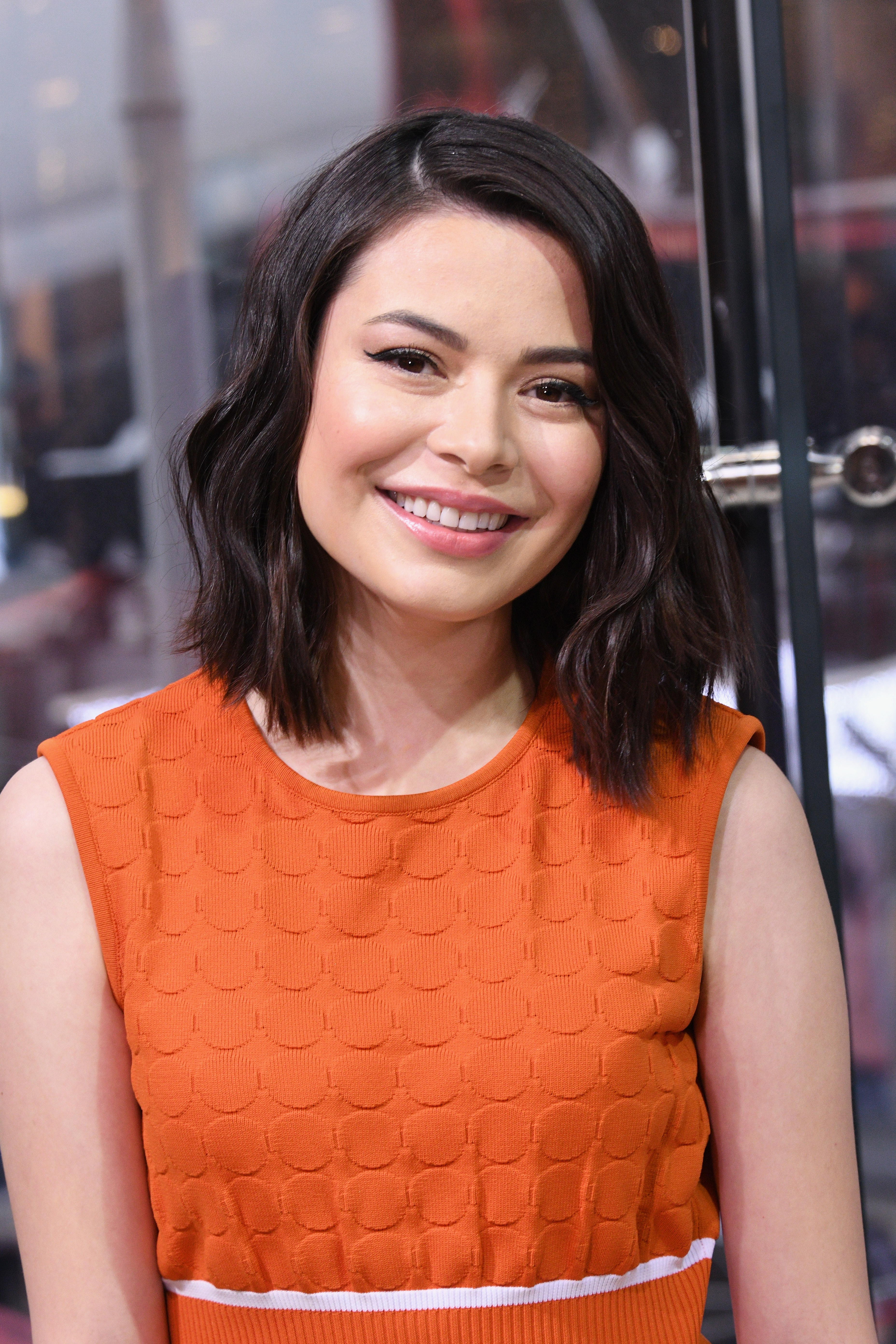 Cosgrove is a 27-year-old actress and singer who starred on the hit Nickelodeon show iCarly.

A reboot of the show is in the works with members of the original cast returning. 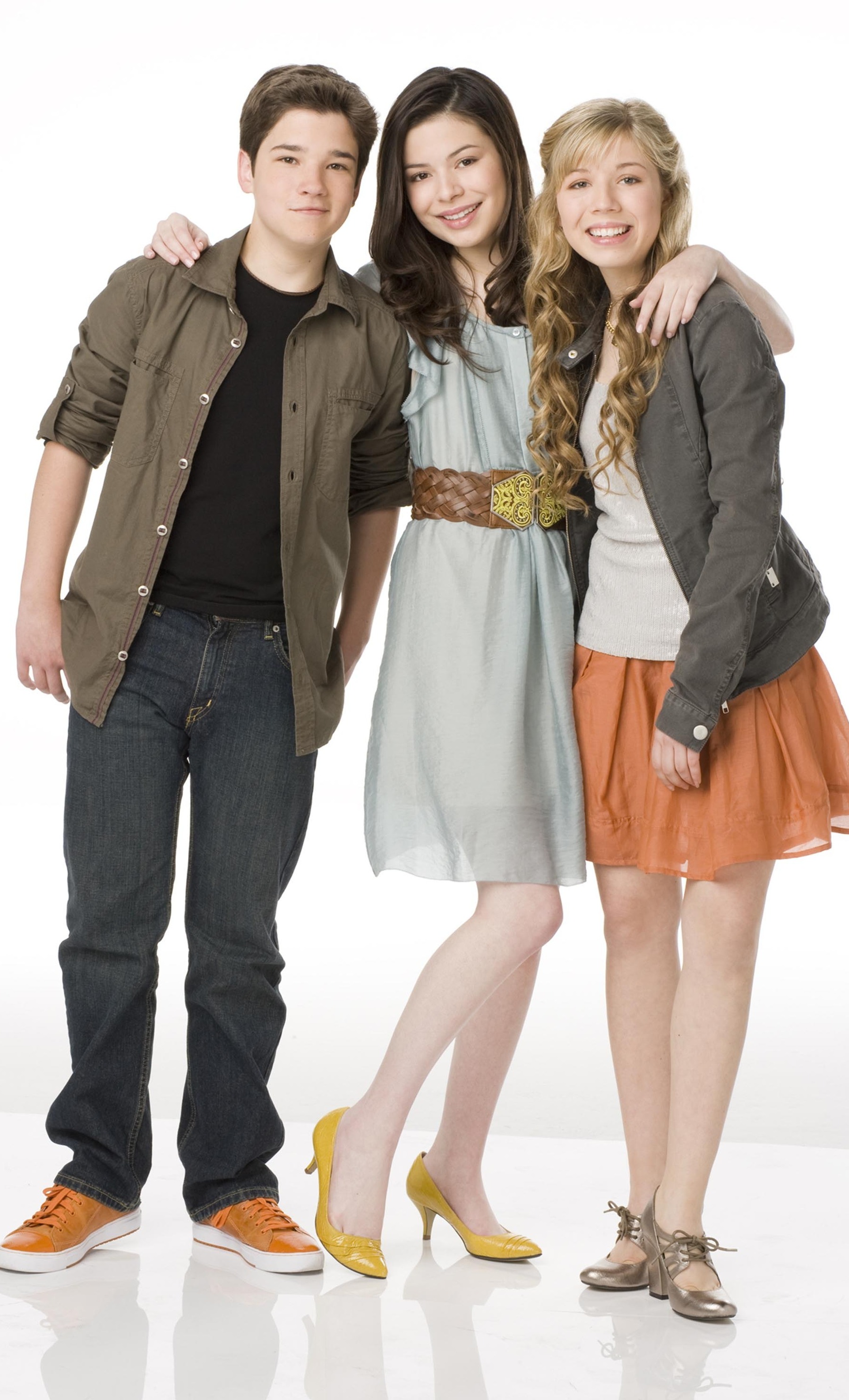 How can I watch iCarly?

If you can't wait for the reboot, you can watch old episodes of the show on CBS All Access.

The reboot will then be available to stream on the new Paramount Plus site.

This is the future name of CBS All Access, which is rebranding in 2021.

This new streaming service will incorporate more content from MTV, BET and Nickelodeon.

It is being launched to try and compete with HBO Max, Netflix, Peacock, Disney+ and Hulu.