FANS of the classic Friends series are beyond excited for the show's reunion on HBO Max.

Speculation about the hosts of the reunion special has also begun. 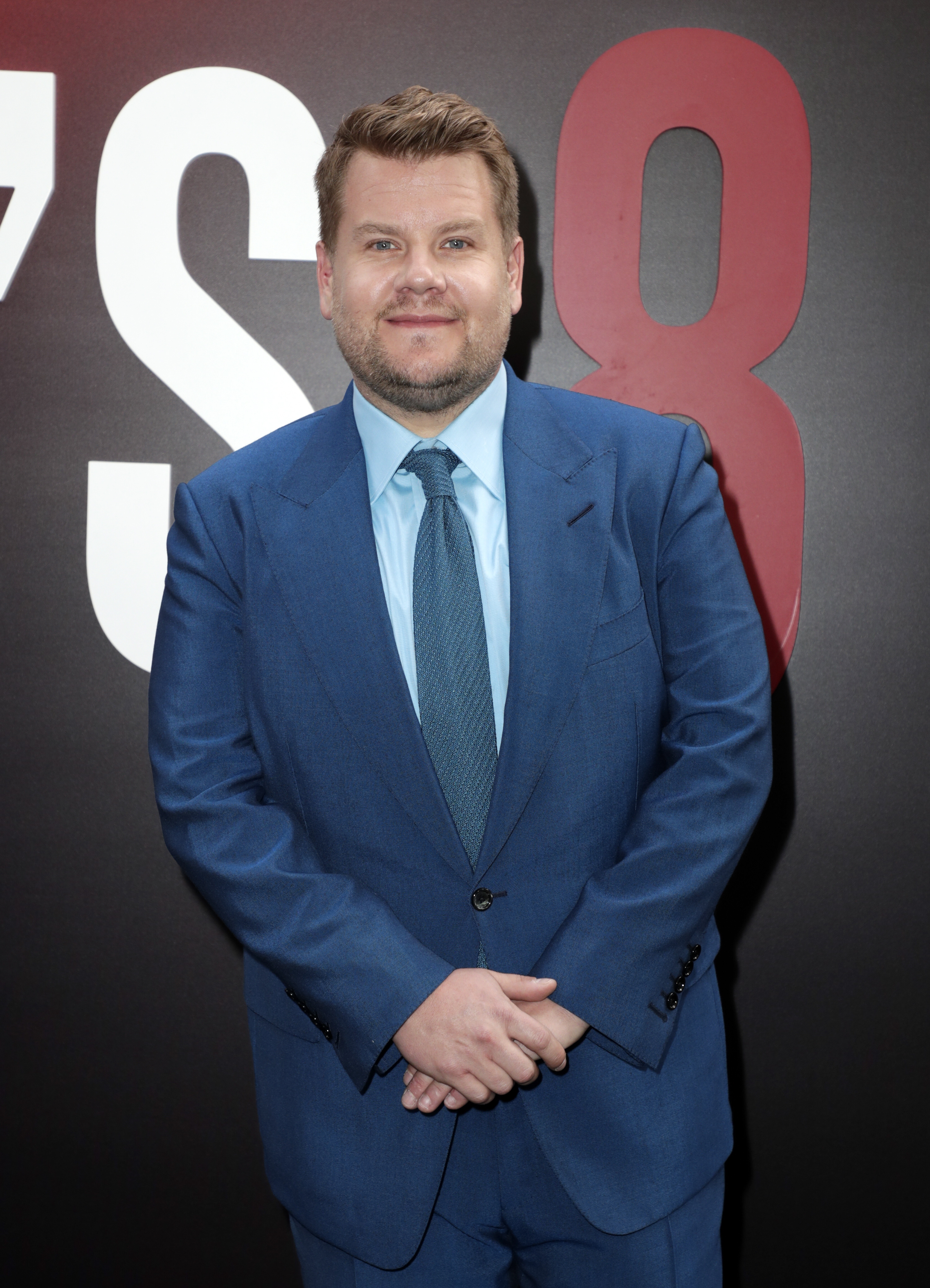 A press release from Warner Media has confirmed that James Corden will host the Friends reunion.

However, he's not the only host of the reunion.

The press release confirms that he is one of many "special guests" who will be part of the Friends reunion. 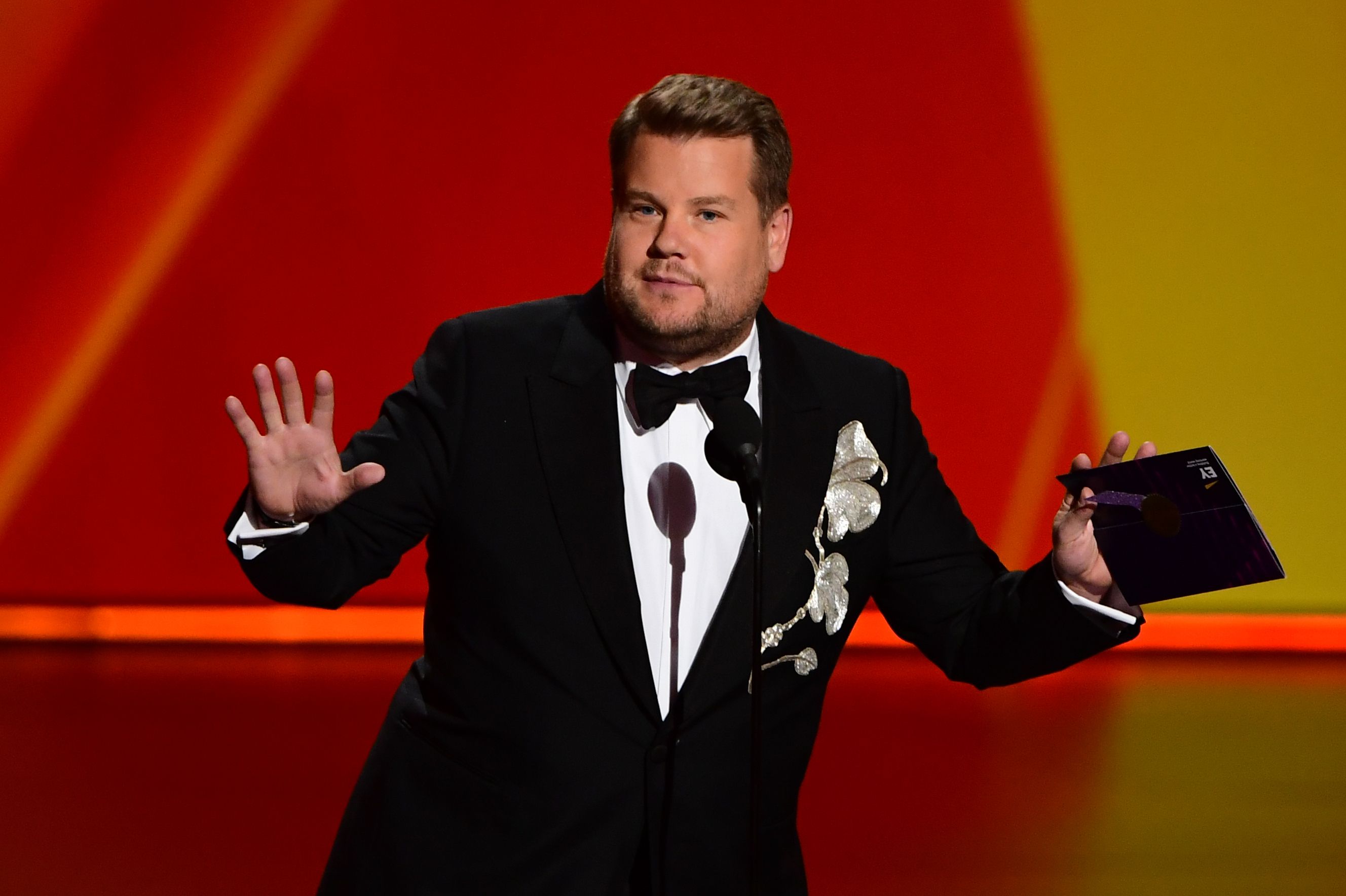 Has the James Corden appearance in the Friends reunion caused some controversy?

When a trailer featuring Corden's appearance was dropped, a few fans of the show took to Twitter to vent their frustrations about it.

UK singer-songwriter Grace Petrie said that it was the "straight people’s turn to get their culture ruined."

Other fans were also disappointed that millennial stars like Justin Bieber were a part of the upcoming Friends reunion.

Overall, however, Friends fans weren't happy that Corden was a part of their beloved reunion.

What else do we know about the Friends reunion?

Corden's guest-hosting appearance aside, there are a few things we already know about the Friends reunion.

We know that it's a "non-scripted" celebration of the show. 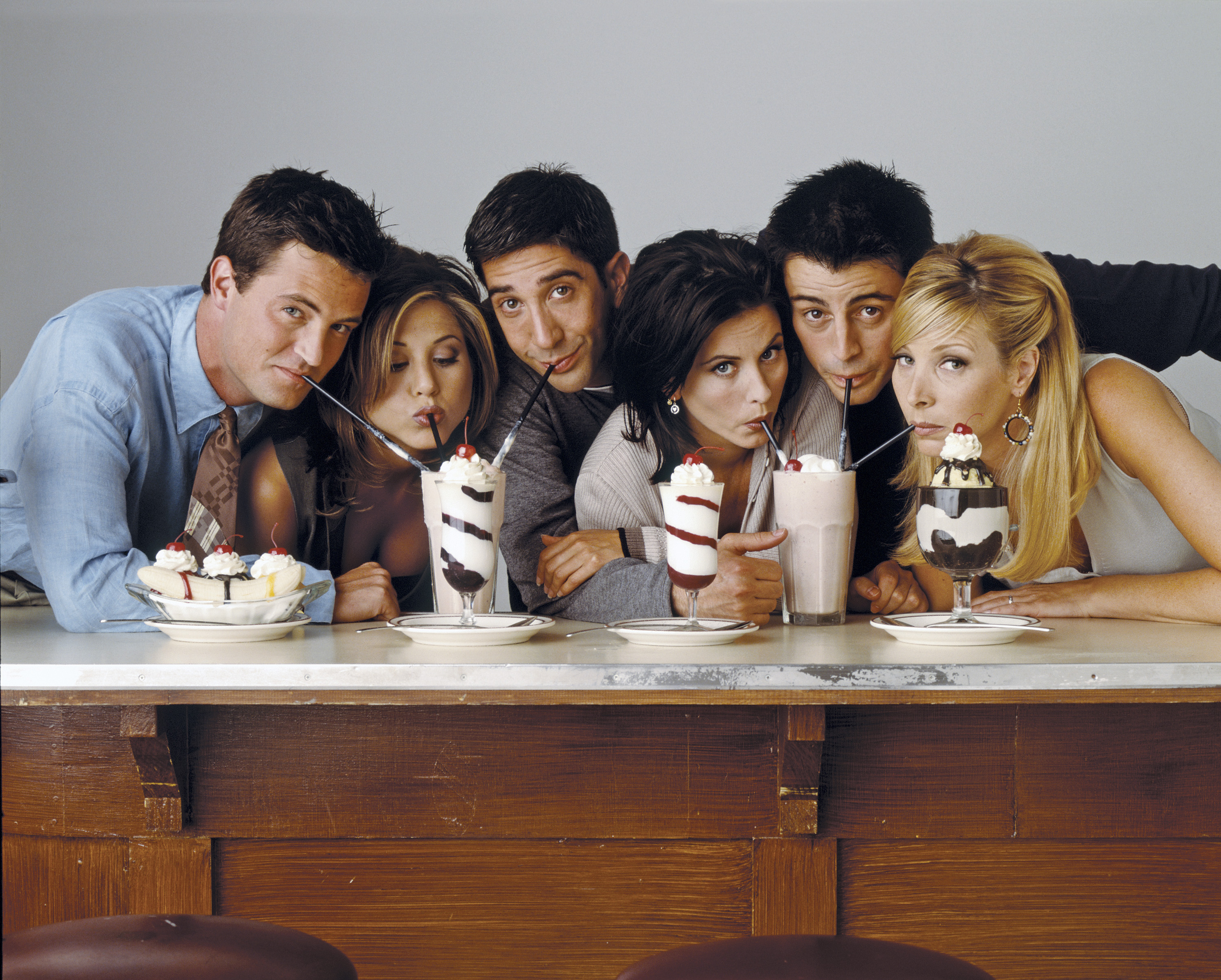 We know that there will be appearances by former guest stars, too.

And the reunion will air on HBO Max on May 27, and the episode will be called The One Where They Get Back Together.