Home » TV and Movies » Is Sharon Mitchell coming back to EastEnders? Fans want her to be the Queen Vic’s new landlady

Is Sharon Mitchell coming back to EastEnders? Fans want her to be the Queen Vic’s new landlady

EASTENDERS fans were shocked as Sharon Mitchell made a sudden departure from the Square last night.

Phil was devastated and tried to persuade her to stay as the Queen Vic's new landlady – but Sharon insisted on leaving. So will she ever return? Here’s everything you need to know about her exit… 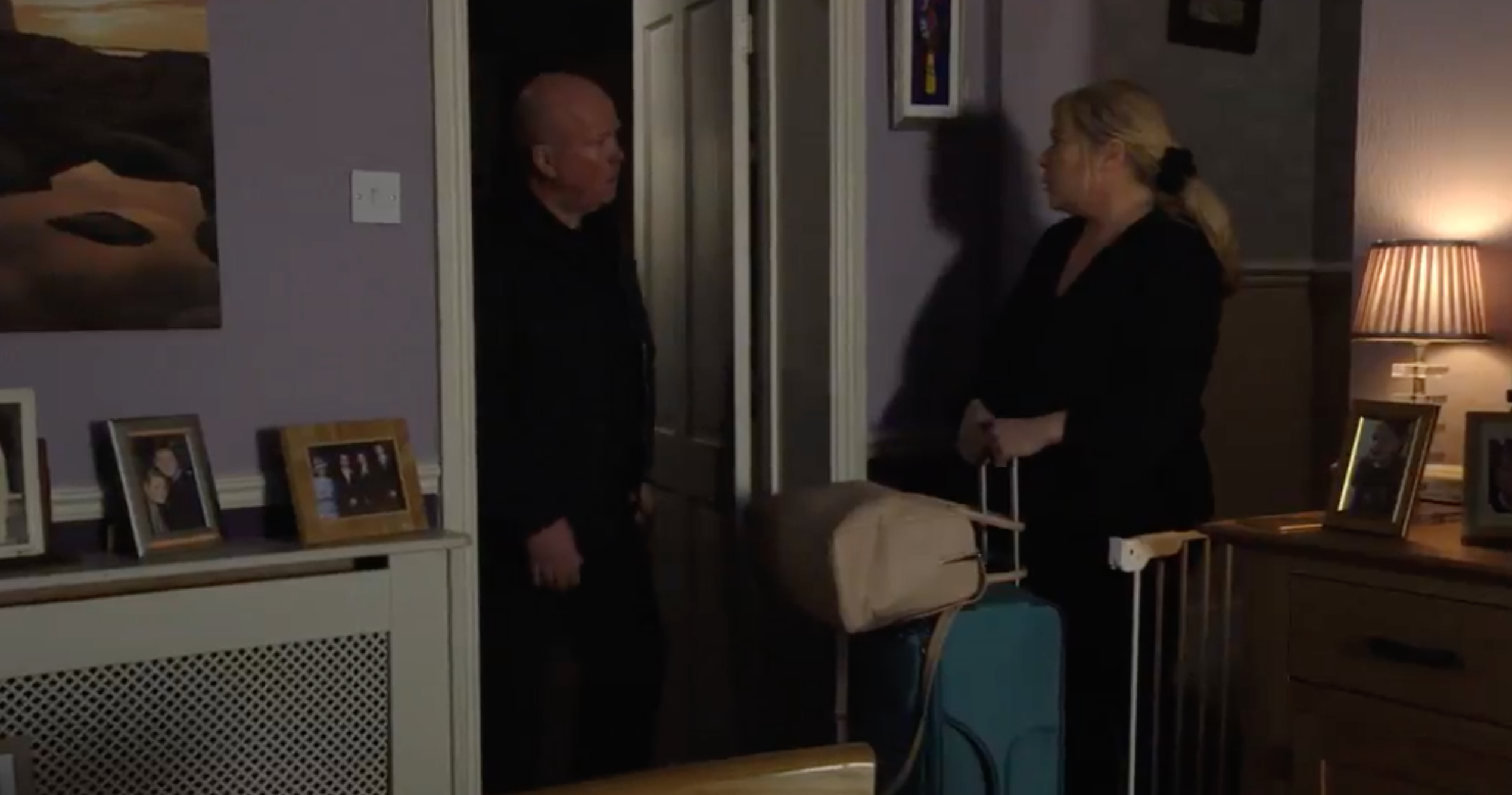 What was Sharon’s exit storyline in EastEnders?

Sharon made the snap decision to visit Michelle in Australia last night in EastEnders to give herself a break after a particularly rough year.

It’s been a rollercoaster of emotions for Sharon over the last few months as she lost her husband Phil as she found out about her affair with Keanu.

Sharon then had to bury her first son Dennis Rickman after he died in the soap’s 35th anniversary boat crash, shortly after giving birth to her second son Kayden.

The grieving mother then handed over her baby to Keanu’s mum Karen and asked her to look after her son. 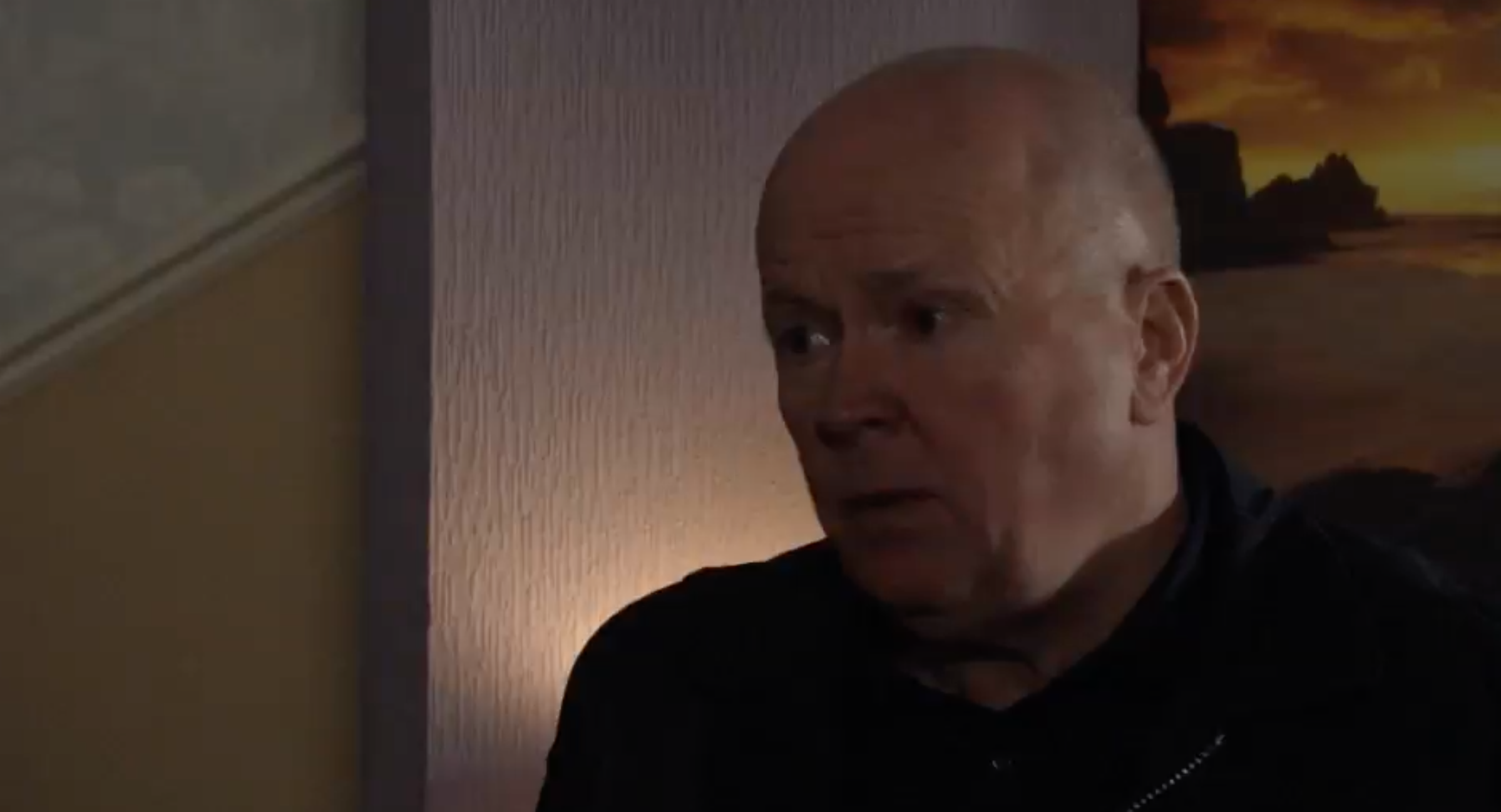 Will Sharon be returning to EastEnders?

Sharon promised Phil she’d be back in a few weeks and that her move to Australia was only temporary.

EastEnders are yet to confirm whether this will be the last we ever see of Sharon Mitchell, but it’s likely she’ll be returning in the future.

Fans are desperate for Sharon to return and take up her position as the new landlady of the Queen Vic.

One fan tweeted: "If this doesn’t end with Queen Sharon in her rightful place as landlady of The Queen Vic, I won’t be happy #EastEnders."

Another added: "Sharon luv.. let this happen! your landlady days are calling #EastEnders."

Are Sharon and Phil over in EastEnders?

As she packed her bags to head to the airport, she bumped into Phil who asked to come with her.

But Sharon insisted this was something she needed to do alone.

She promised she’d be back in a few weeks, but Phil didn’t believe her.

In an attempt to persuade her to return, Phil told her he was thinking of buying the Queen Vic and that he wanted them to be the next landlords.

"We can make it our home again, it can be our fresh start – for all of us," he insisted.

But Sharon told him a pub could never replace Dennis and that she need time to grieve – alone.

The pair had put the past behind them after an explosive showdown following Phil’s appearance at Dennis’s funeral.

Phil then handed himself into the police out of guilt, but Sharon saved him and they ended up kissing.