After weeks of mixed messages, the Government has announced it will soon be mandatory to wear a face-covering in supermarkets and other shops in England. Michael Gove said over the weekend that the public could be trusted to use their “common sense” in choosing whether to cover their nose and mouth, but now it seems only the threat of a fine will do. But as the rule will only be in force from July 24, ITV Good Morning Britain’s Dr Hilary Jones questioned the Government’s decision to wait.

“So if more people wear masks in shops then increasingly other people will as well.

“And making it mandatory in 11 days time is certainly a move in the right direction because what is clear is that people don’t socially distance.

“They’re not socially distanced sufficiently to keep the R rate down and that’s what’s worrying a lot of experts with the coming winter months.

“I think what’s puzzling, and it’s puzzling to the British Medical Association and all the doctors that signed up to a survey, the vast majority said why don’t we do it now?

“11 days time doesn’t make any logical sense if we’re going to use face coverings in shops, do it now while the virus is still prevalent. Why wait 11 days?” 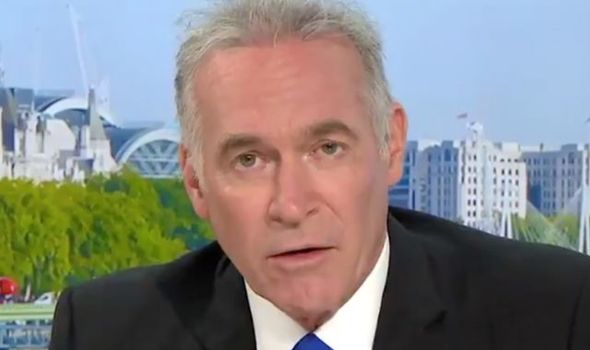 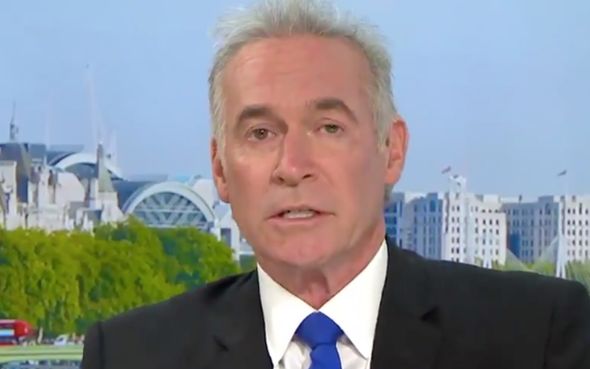 It will be up to police to dish out penalties and not business owners or shop workers, although they are being asked to encourage customers to comply.

The regulations will be made under the Public Health (Control of Disease) Act 1984.

The Government has been reluctant to enforce the wearing of face coverings, and its guidance states they do not protect the wearer but may protect others if people are infected but have not yet developed symptoms.

Some of the Government’s most senior advisers have warned that face coverings can give people a false sense of security and lead to over-reliance on “ineffective homemade masks” rather than thorough hand hygiene.

The Scientific Advisory Group for Emergencies (Sage) says incorrect use of coverings – such as putting them on incorrectly, touching the face more than normal and reusing dirty ones – could increase the spread of infection.

Face coverings are not the same as face masks. The Government has said coverings can be made from scarves, bandanas or other fabric items, as long as they cover the mouth and nose.

The public have been asked not to use medical-grade personal protective equipment (PPE) masks to ensure these remain available for frontline healthcare workers.

There are a few exceptions to the new rules about face coverings in shops – children under 11 and people with certain disabilities and breathing conditions will be exempt.

It adds to the list of places we have to be covered up which currently includes all public transport as well as all hospital visitors and outpatients in England. 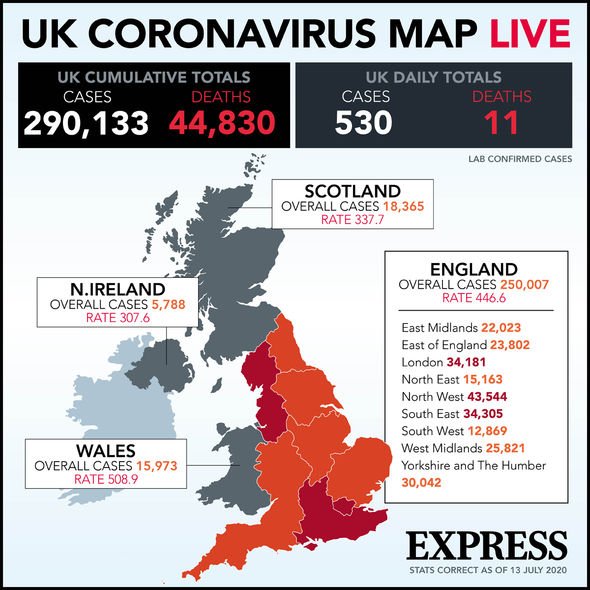 Official guidance says people in England should also wear a face-covering in enclosed public spaces where social distancing is not possible.

Scotland was ahead of England on face coverings, making them compulsory in shops from July 10 and on public transport from June 22.

Northern Ireland made face coverings mandatory on public transport on July 10, but has yet to make a final decision on shops.

Face coverings are advised in Wales in situations “where social distancing is not possible”, and on Monday the Welsh Government announced they would be obligatory on public transport from July 27.

Unlike the UK Government and other devolved administrations, Wales has specified any face covering should be made up of three layers of cloth to meet the standard set by regulations.