DELAYED James Bond flick No Time To Die will have a record-breaking £10million premiere in September, according to reports.

The eye-watering sum would make it the most expensive ever premiere andbosses are hoping it will signal a return to the glitz and glamour of the cinema blockbuster after the industry was ravaged by the coronavirus pandemic. 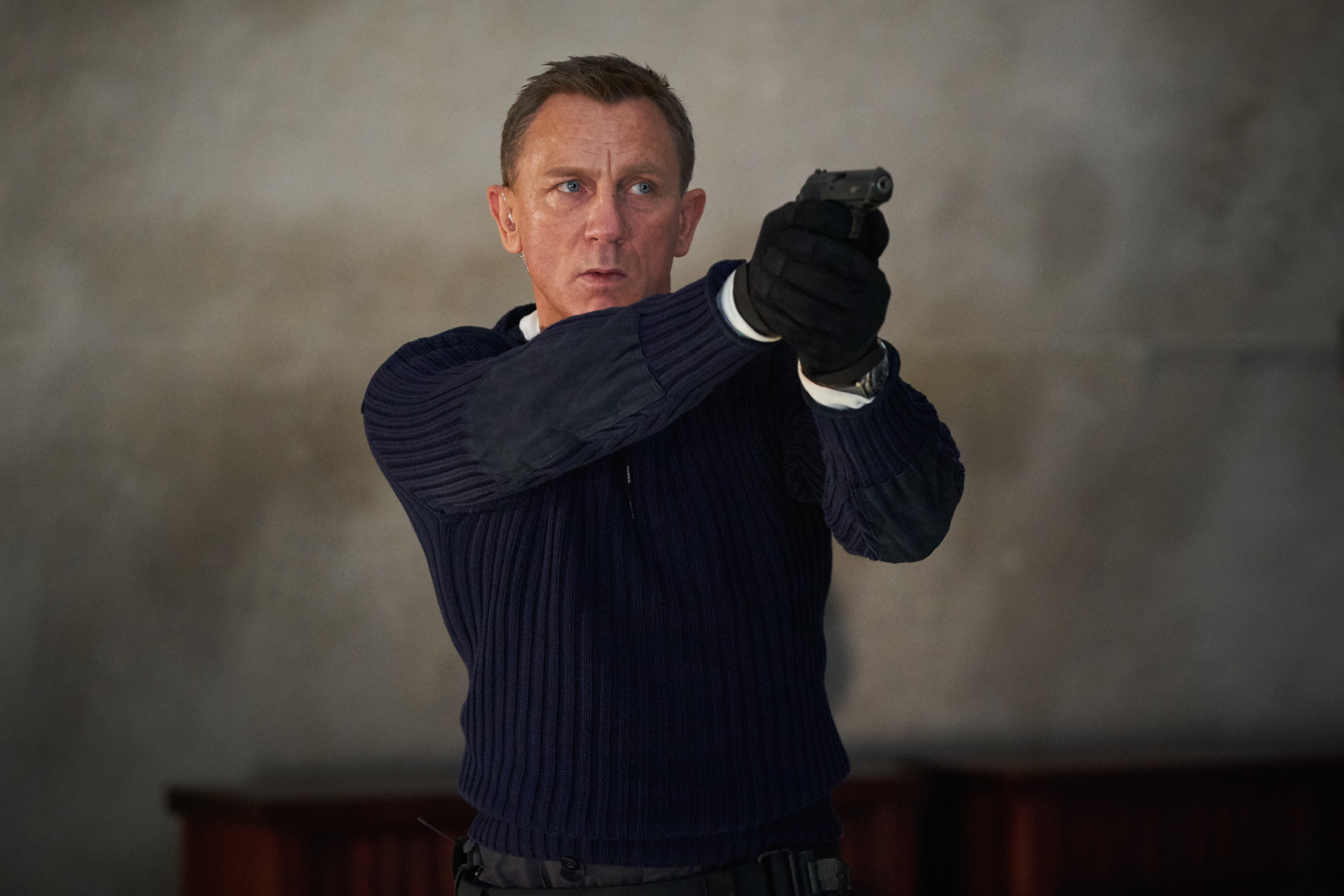 A source told the Mirror: "They think they can pull off the biggest in-person premiere of the post-pandemic era, and have already put aside a whopping £10million for an event in England that will signal the return of these kinds of flashy movie launches that everybody’s been missing for the last year.

"They are looking at the biggest venues in London, starting with Wembley and going down from there, and have enquired about the Staples Center in Los Angeles for a US premiere.

"MGM and the Bond team have never liked the idea of launching this movie without a red carpet event, which is one of the many reasons they’ve rolled with all the delays."

In January the film was delayed for a third time when it was confirmed it will hit screens on October 8.

The 25th instalment of the spy franchise had been due in cinemas on April 2, but with the pandemic still far from under control it's been pushed back again.

It was unwelcome news for many fans who demanded it be made available for purchase on streaming platforms.

One wrote: "If you guys cared about your fans you would’ve just made it available for rent/purchase already. Covid happened, you’re going to take a hit on profits, just take the hit and move forward. You delayed this fully completed movie nearly an entire year. Ridiculous." 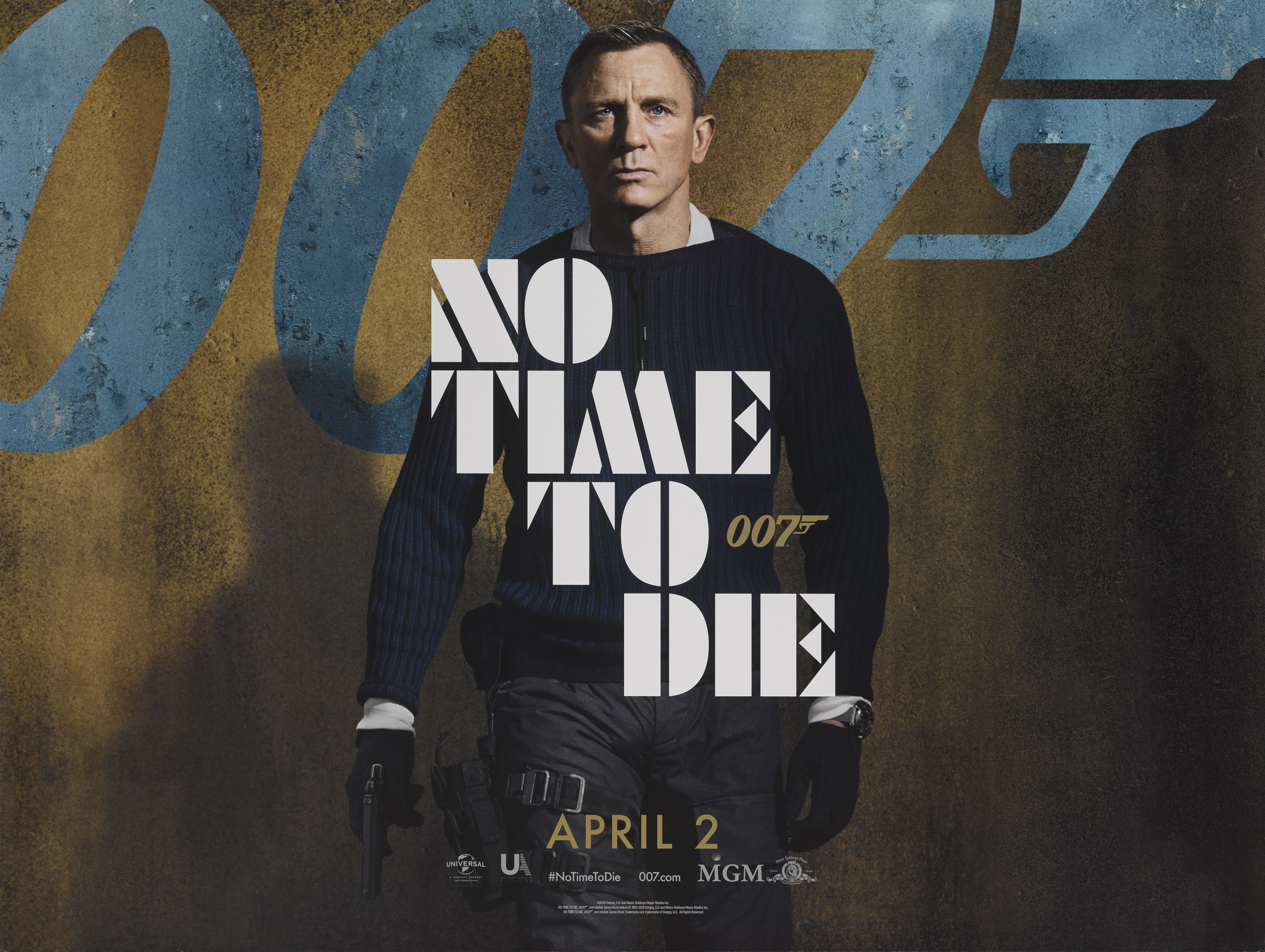 "Just release the movie. Nobody is going back to theatres."

"Just stream it on all the VOD networks, I'm sure people would pay handsomely to watch it."

Bond 25 was originally due for release in April 2020 before being delayed until November, then April 2021 and now October. 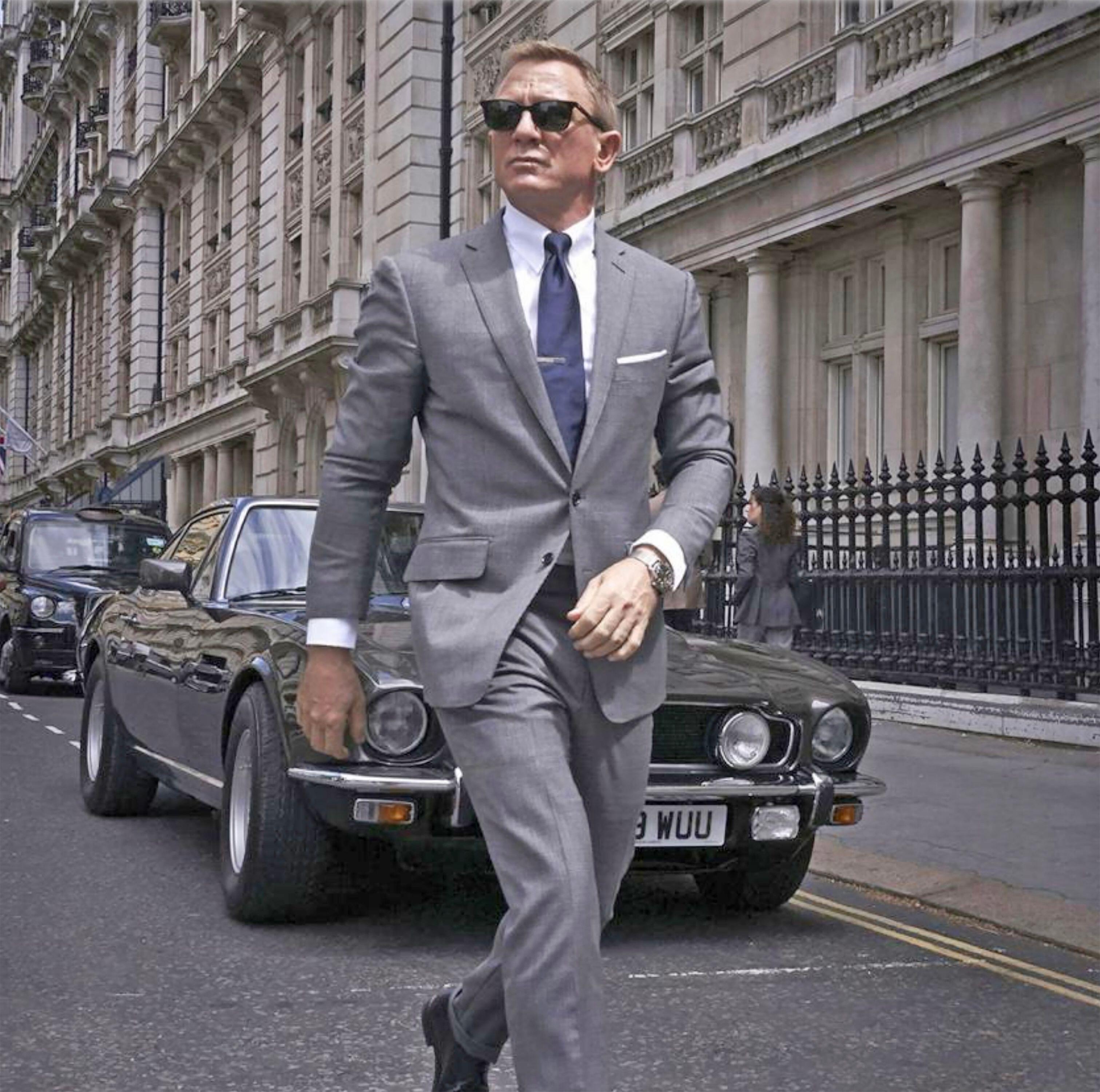 The film is the most expensive Bond yet at £200million – and studio bosses will be keen to recoup that through box office sales.

Besides the lavish locations and set-pieces, the film has been dogged by problems.

Director Danny Boyle quit over the script in 2018 and was replaced by American Cary Fukunaga.

Filming was delayed by four more months when star Craig, 52, hurt his ankle on the set.

The cost would have been £47million more but for a tax scheme aimed at encouraging film-making at UK-based studios.