James Bond 25 will be Daniel Craig’s fifth and final movie in the role of the iconic spy. Following the release of No Time To Die in November, a new star will take his place as 007. Now, the race for the coveted job is heating up as former favourite Tom Hardy sees fresh competition.

Peaky Blinders actor Hardy has long bee touted to take over as the next Bond but had slipped down bookies’ lists in recent months.

Earlier this month, however, he made a comeback, with Ladbrokes slashing his odds on replacing Craig from 8/2 to 6/1.

Hardy has been one of the most talked-about stars when it comes to the new vacancy for Bond and was one of the first names to be thrown in the ring when Craig initially said he was done with the franchise after the release of Spectre.

But he’s still only fifth on the list, according to the bookmakers. 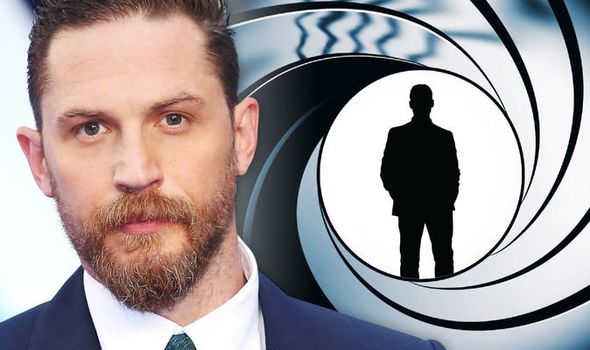 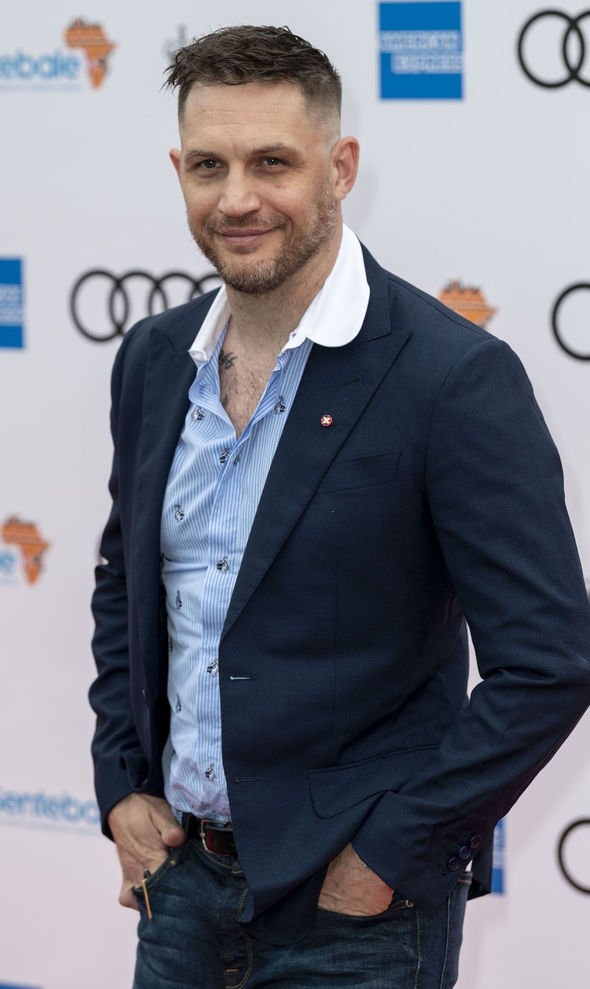 James Norton remains the current favourite to don the famous tux next, priced at 2/1.

Outlander actor Sam Heughan has crept back up the list into second place and is priced at 3/1.

Game of Thrones and Bodyguard star Richard Madden, meanwhile, has gained some ground on the frontrunners, with his odds shortening to 7/2.

There is, however, another relative outsider who is climbing once again to rival Hardy. 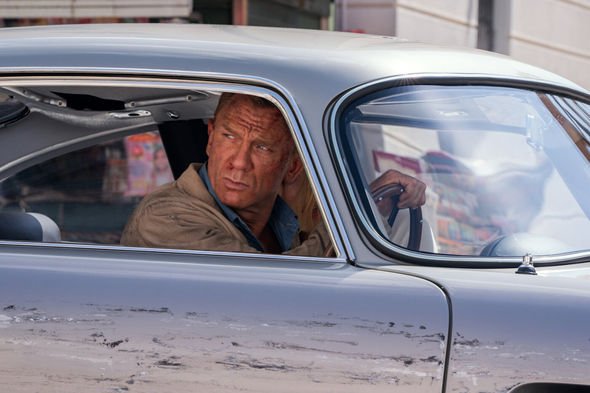 Cillian Murphy’s name is back in the running after seeing his odds cut from 10/1 to 8/1.

Hardy’s Peaky Blinders co-star has seen an increase in popularity with punters recently, shortening his odds.

Last year, Murphy responded to rumours he could replace Craig, calling them “flattering”.

“It’s incredibly flattering to be in that conversation,” he told GQ, adding: “I think it should be a woman next.”

And he might just get his wish as bookies recently slashed odds on the next Bond being a woman.

However, a female Bond still looks like an outside possibility in comparison to some of the high-profile men leading the betting at the moment.

Bond boss Barbara Broccoli previously addressed speculation the franchise could introduce the first ever female Bond in an interview with Variety earlier this year.

“James Bond can be of any colour, but he is male,” she insisted.

“I believe we should be creating new characters for woman — strong female characters.

“I’m not particularly interested in taking a male character and having a woman play it. I think women are far more interesting than that.”

No Time To Die is release in UK cinemas November 12.