Jay Leno to Host Syndicated Revival of 'You Bet Your Life' 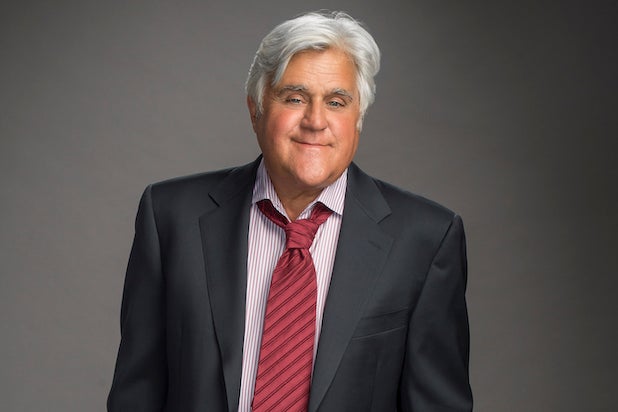 Jay Leno is set to host a nationally syndicated revival of classic game show “You Bet Your Life,” which will debut on Fox owned-and-operated stations in Fall 2021.

The original “You Bet Your Life,” hosted by Groucho Marx of The Marx Brothers, aired throughout the 1950s and into the early ’60s. That one tallied 208 episodes, Leno’s 180-episode order will be distributed by Fox First Run.

Tom Werner will executive produce the new version alongside showrunner David Hurwitz. This “You Bet Your Life” aims to “preserve the show’s trademark humorous interviews and unpredictable banter with each contestant, famously originated by Groucho Marx,” according to an announcement put out by Fox Television Stations.

For this reboot, the game will couple two strangers together for the opportunity to win prize money by correctly answering questions about pre-determined categories, it continued. Each episode will present two pairs of contestants..

“I’m thrilled to be hosting the latest version of ‘You Bet Your Life,’” Leno said on Monday. “One of my favorite things to do is talk to regular people and draw humor out of them. This is a comedy show wrapped in a game show that allows me to do just that.”

“We need a familiar face to make us laugh and we are incredibly proud and excited to reinvent this renowned franchise with the enormously talented Jay,” added Jack Abernethy, the CEO of Fox Television Stations.

“David Hurwitz and I are thrilled to be working with Jay Leno and Fox on this classic Groucho Marx comedy,” Werner said. “In these challenging times, we know America will be comforted to welcome Jay back every evening.”

“Jay Leno’s sense of humor is perfect for this legacy brand and I couldn’t be more excited to be partnered with him and Tom Werner to bring this iconic game that is full of laughs, back to television,” Hurwitz added.

Everyone says and does dumb things, but some of us unfortunately do it on national TV