Home » TV and Movies » Jennifer Aniston, 51, forgives her father, 86, for walking out on her as a child and ‘rings him every day’ in lockdown – The Sun

Jennifer Aniston, 51, forgives her father, 86, for walking out on her as a child and ‘rings him every day’ in lockdown – The Sun

JENNIFER Aniston has reportedly forgiven her father John for walking out on her as a child and rings him every day amid the coronavirus crisis.

The Friends actress, 51, realized during the global pandemic that life is 'short' and wants her relationship with John 'to be the best it can be', sources claimed. 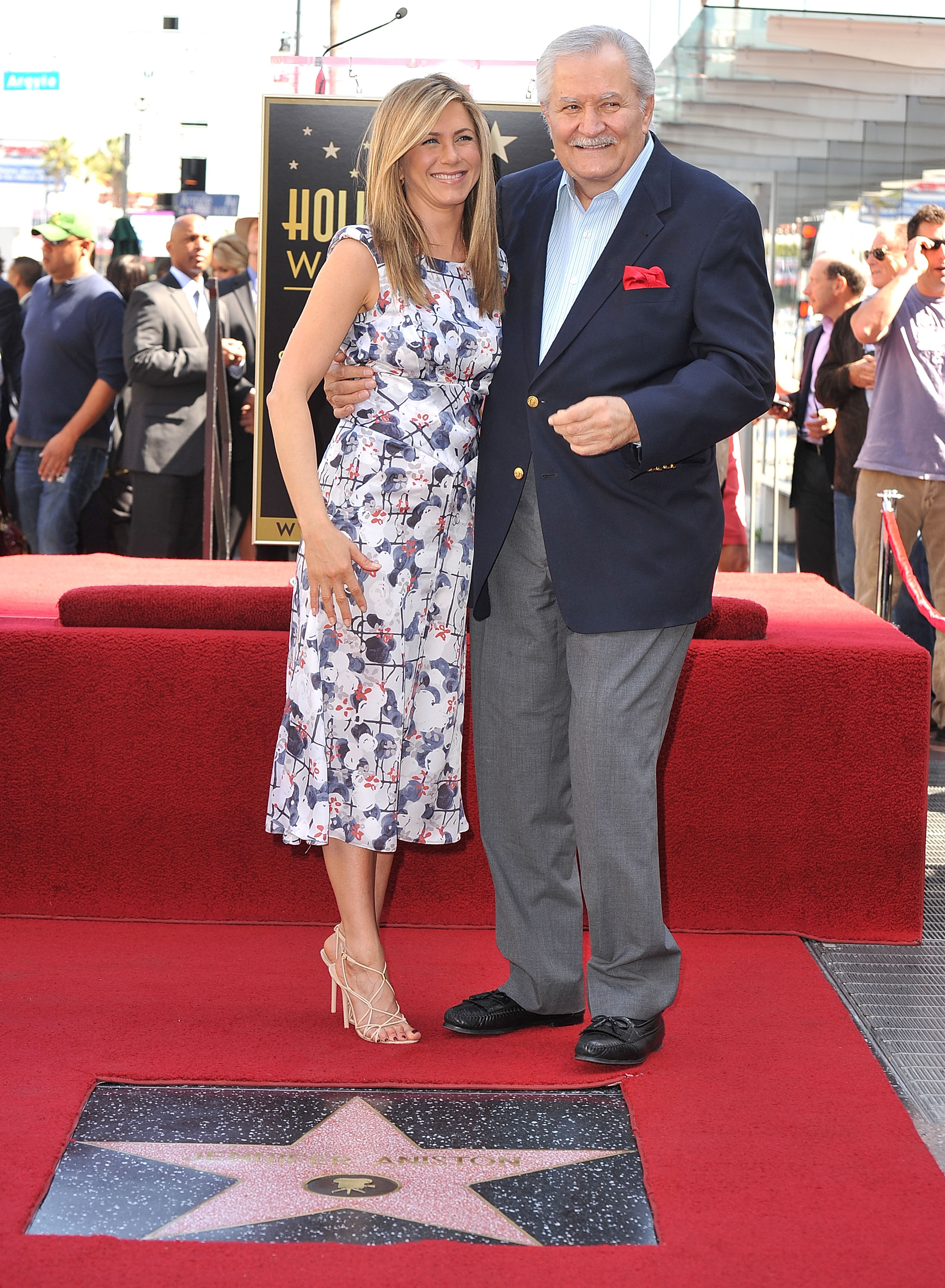 A source close to John, who is a veteran soap star, told The Mail On Sunday: "Jen forgave her father for walking out a long time ago. But their relationship has had its ups and downs.

"Jennifer didn't speak to him for ages. But since the coronavirus crisis she has been on the phone almost every day. And not just brief conversations."

The insider went on: "It's like she has realised life is very short and she wants her relationship with John to be the best it can be. He's thrilled that they have reconciled."

John is an actor himself and has played Victor Kiriakis in the long-running soap Days Of Our Lives since 1985. 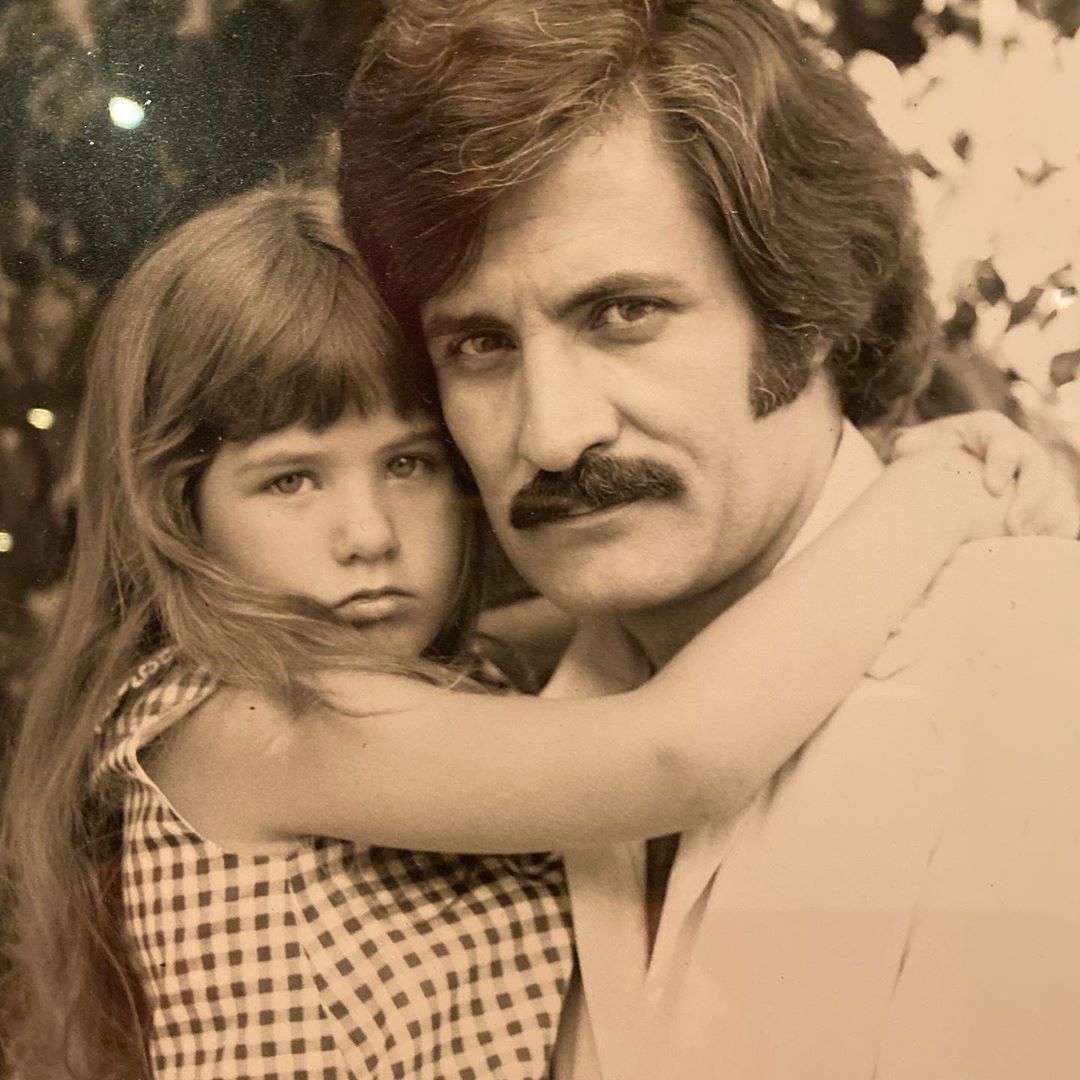 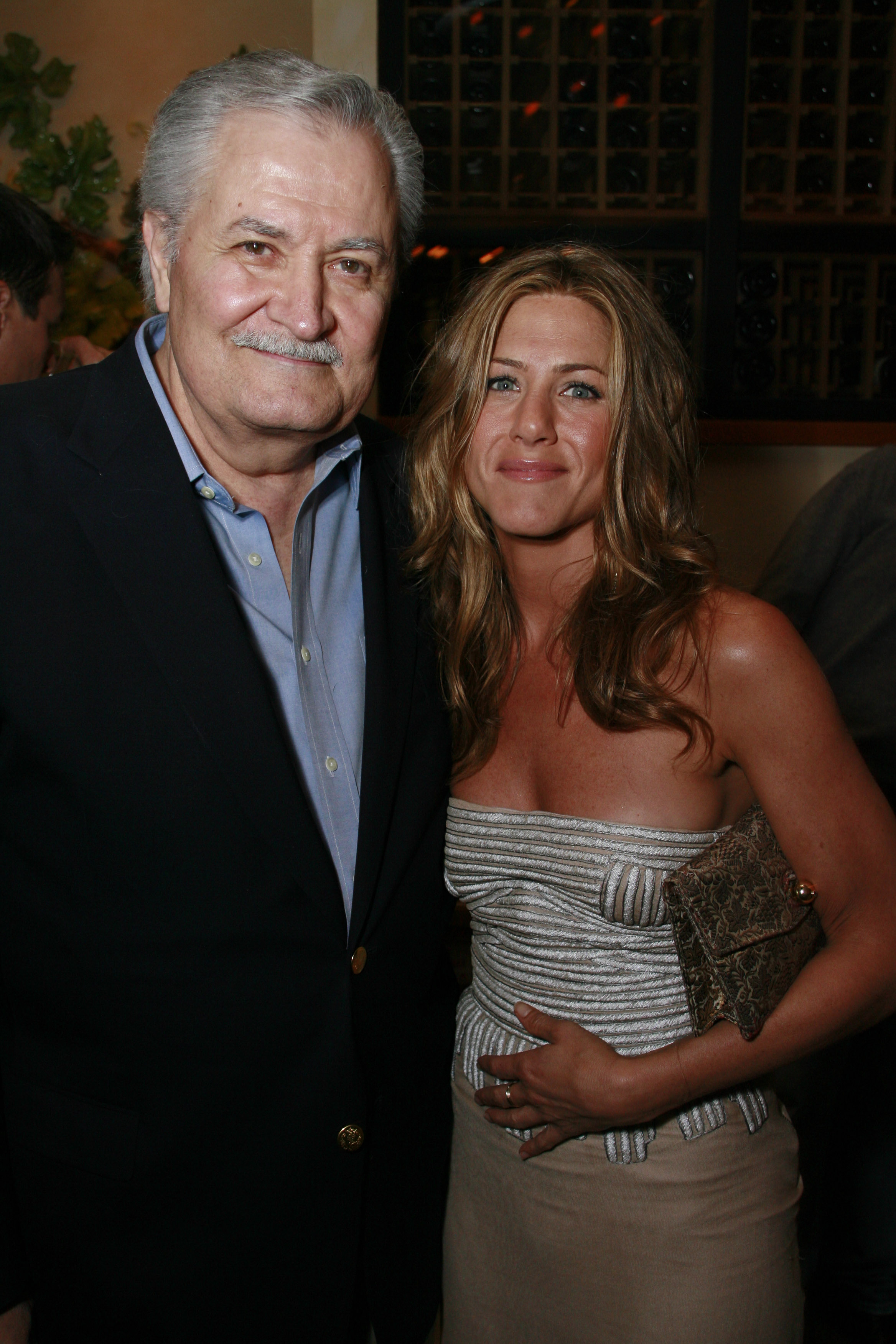 He walked out on Jennifer's mother Nancy Dow, a model, in November 1979 after 11 years of marriage, when Jennifer was 10.

The We're The Millers actress previously recalled the incident in an interview with The Rolling Stones, explaining that John left her mother for another woman.

She said at the time: "I went to a birthday party, and when I came back, my mother said, 'Your father's not going to be around here for a little while.'

"She didn't say he was gone for ever. I don't know if I blocked it, but I just remember sitting there, crying, not understanding that he was gone. I don't know what I did later that night or the next day.

"I don't remember anything other than it being odd that all of a sudden my father wasn't there. And he was gone for a while, about a year." 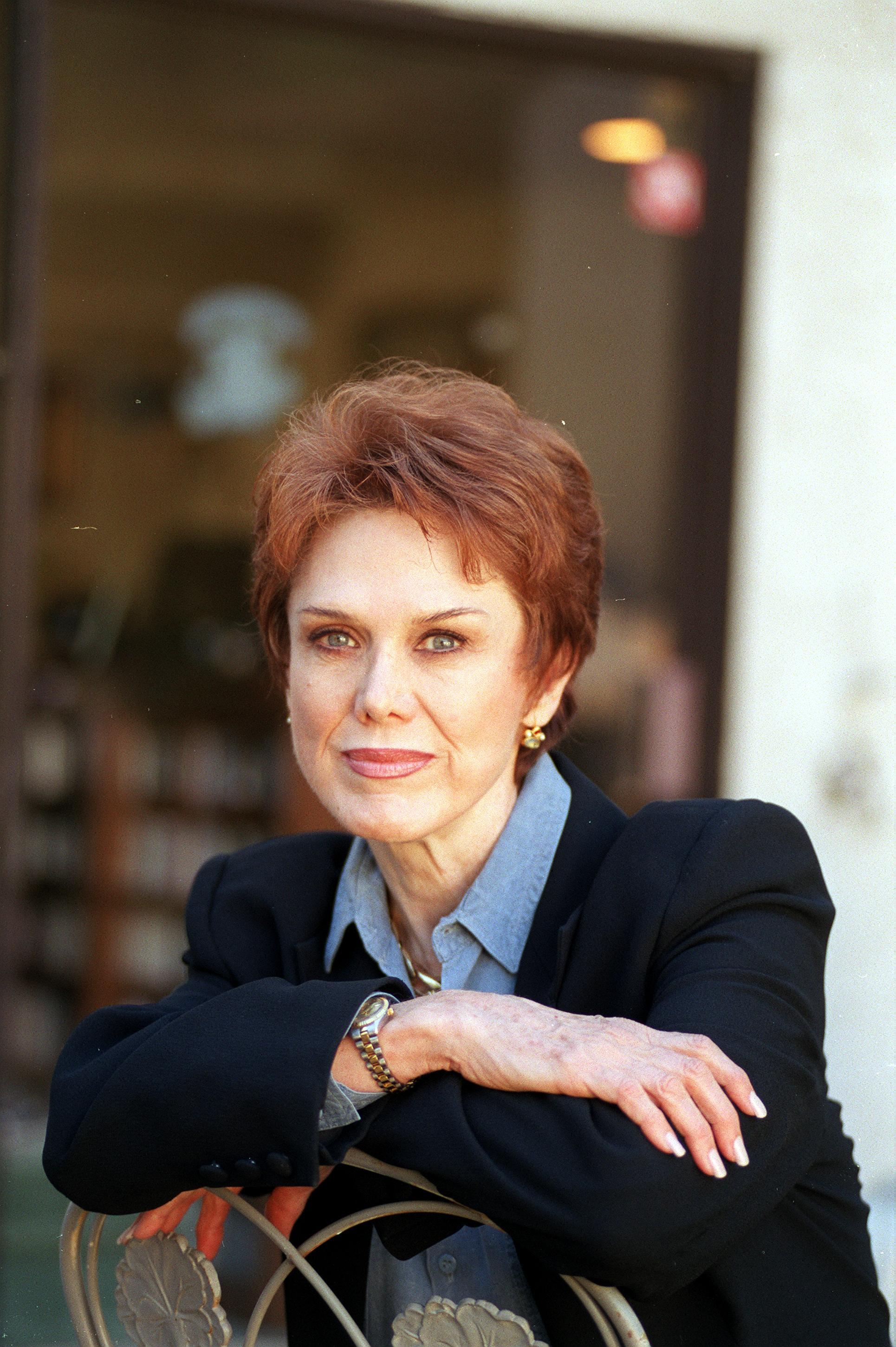 She revealed that he then got back in touch, asking if she wanted to go to the cinema, and after that a "new way of life unfolded" where she'd see him on weekends.

Jennifer went on: "As best he could, he explained and apologised, and it's enough. We've made up. There's still parts that are hard for me, but I'm an adult. I can't blame my parents any more."

The Morning Show star also had a strained relationship with mother Nancy, who she didn't speak to for 15 years after the former model published a tell-all book after Jennifer shot to fame on Friends.

Jennifer didn't invite Nancy to her 2000 marriage to Brad Pitt but the pair had reconciled by the time Nancy died in 2016, after suffering two strokes.

Meanwhile, Jen is getting set for HBO's Friends reunion special.

Jen and her co-stars, Courteney Cox, Lisa Kudrow, Matt LeBlanc, Matthew Perry, and David Schwimmer will gather at the same Warner Bros. studio where they filmed the original series and reminisce about the show for a one-off special.