ABC has handed its remake of British game show The Chase, featuring the stars of Jeopardy! The Greatest of All Time, a series order.

As revealed by Deadline in July, James Holzhauer, Ken Jennings and Brad Rutter are to star in the series, which has received a nine-episode order for the Disney-owned network.

The show sees contestants competing against a professional quizzer, known as the Chaser, whose aim is to prevent the contestants from winning a cash prize. Holzhauer, Jennings and Rutter will take turns as the Chaser. The contestants must answer general-knowledge questions in a series of cash-builder and head-to-head rounds before trying to win a cash prize in the final chase.

Sara Haines, from ABC’s The View, will host the series, which is produced by ITV America’s ITV Entertainment. Adam Sher, Bernie Schaeffer and Vin Rubino are executive producers.

The show was previously adapted by Game Show Network (GSN) in 2013 with Mark Labbett, one of the British chasers featured. It has aired on ITV in the UK since 2009 and is one of the channel’s most popular shows, airing in a late afternoon slot. 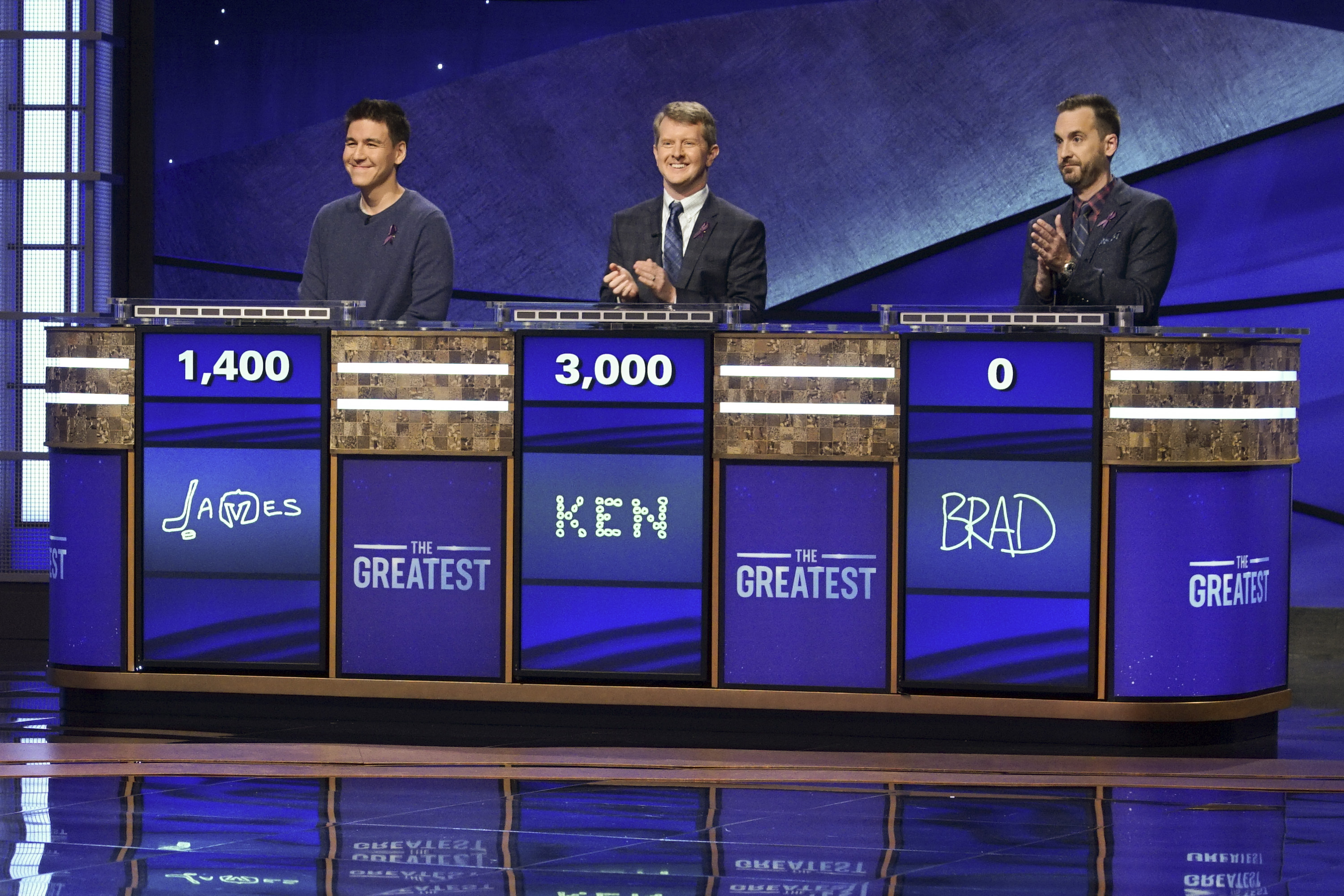 Jennings, Rutter and Holzhauer were the toast of television earlier this year thanks to primetime ratings hit Jeopardy! The Greatest of All Time, which saw them compete in a first-to-three-wins series with a top prize of $1 million.

ABC’s head of alternative Robert Mills told Deadline in January that he was keen to do more with the GOATs and wanted to find “something that taps into what these guys are.” “Whether it’s something with Jeopardy! or not, certainly I would argue these three guys are the biggest stars in primetime right now, he said. “But you can’t look at this and not acknowledge the impact that they have had over the 20 years and this past week without saying, ‘OK. How do we tap into it’?”