Jerry Seinfeld is back with his first original comedy special since 1998. That’s the elevator pitch on the show, which launches globally on Netflix on May 5.

The streamer has unveiled the first promo for the special, which depicts a James Bond-themed Seinfeld. The hour-long show is a new set by the master of observational comedy at the Beacon Theatre in New York City, highlighted by what’s promised to be a spectacular arrival.

Of course, thanks to the endless reruns of his eponymous television comedy classic and his other Netflix series, Comedians In Cars Getting Coffee, it’s almost as if Seinfeld has never left.

Watch the trailer above. 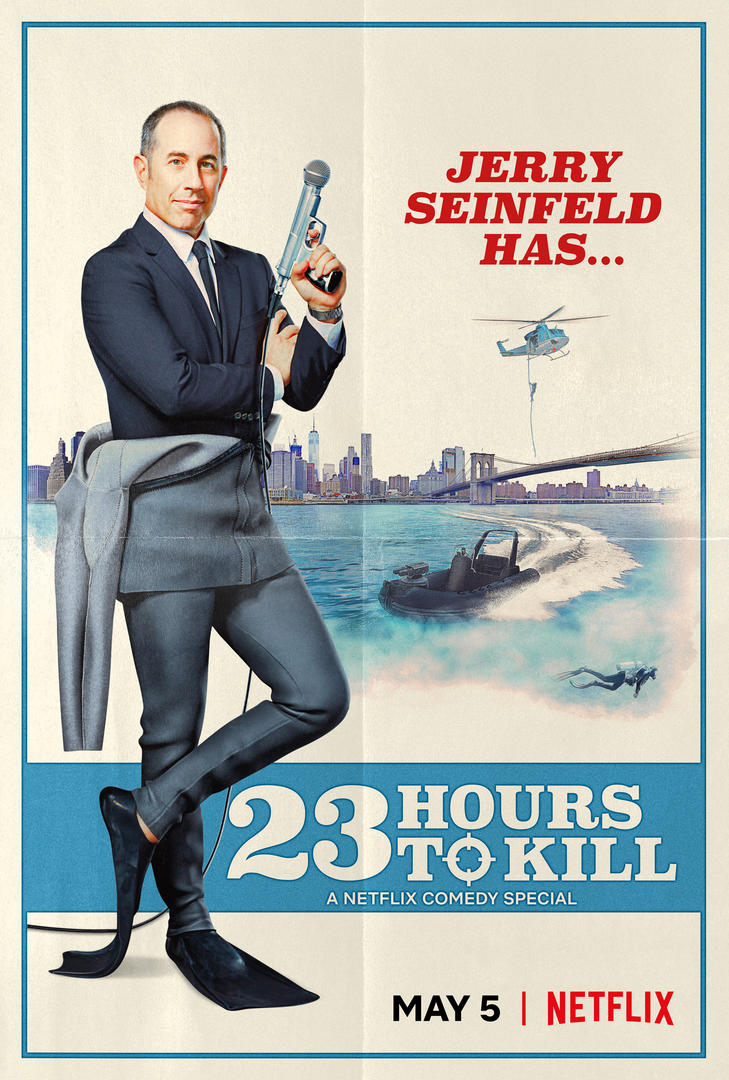