JIM Bob Duggar shows he isn’t letting the holidays slow him down as he checks out what could be his latest property investment to add to his $4.4 million real estate empire.

The family patriarch was mask free when he had a good look around a disused former workshop close to his Arkansas home. 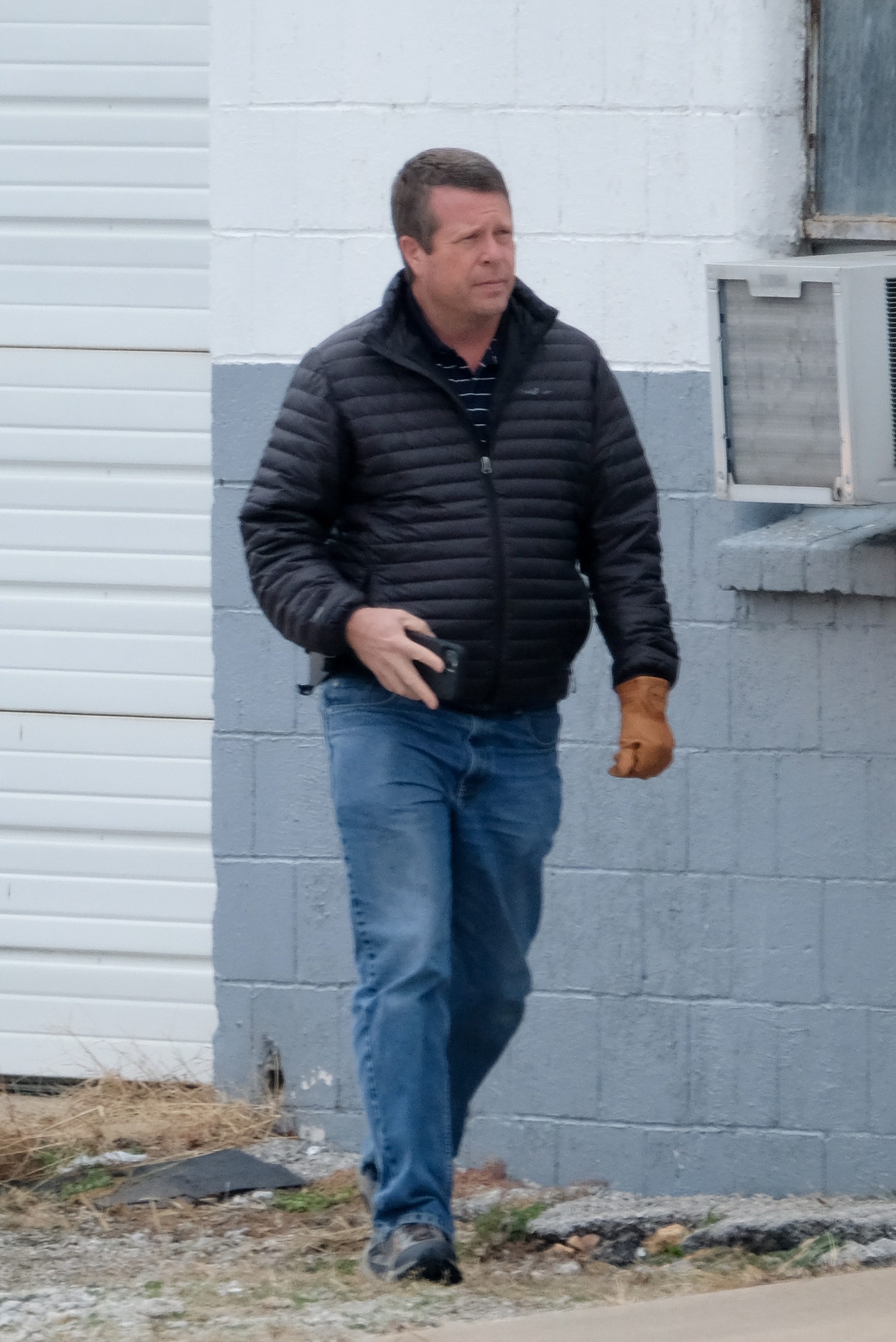 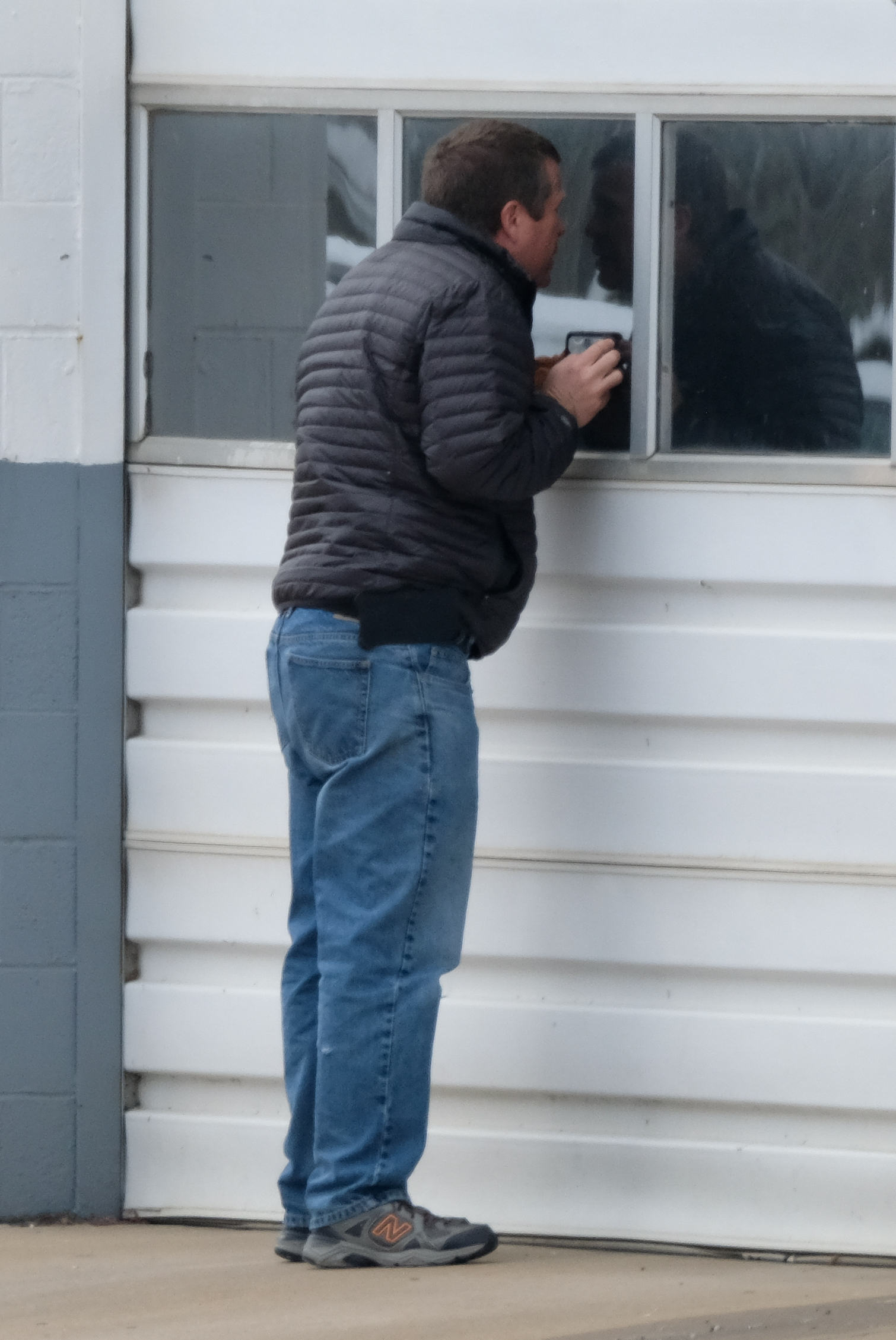 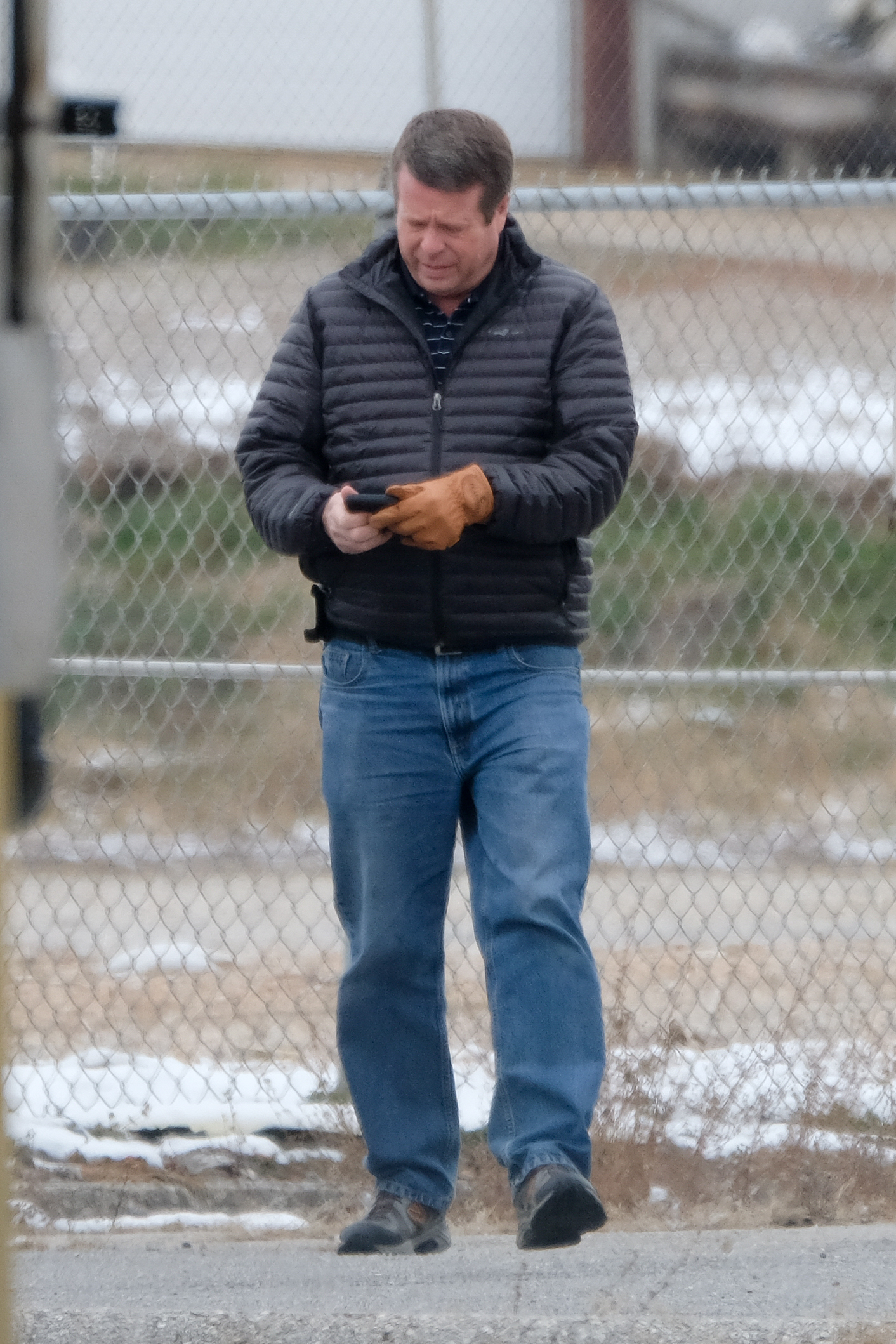 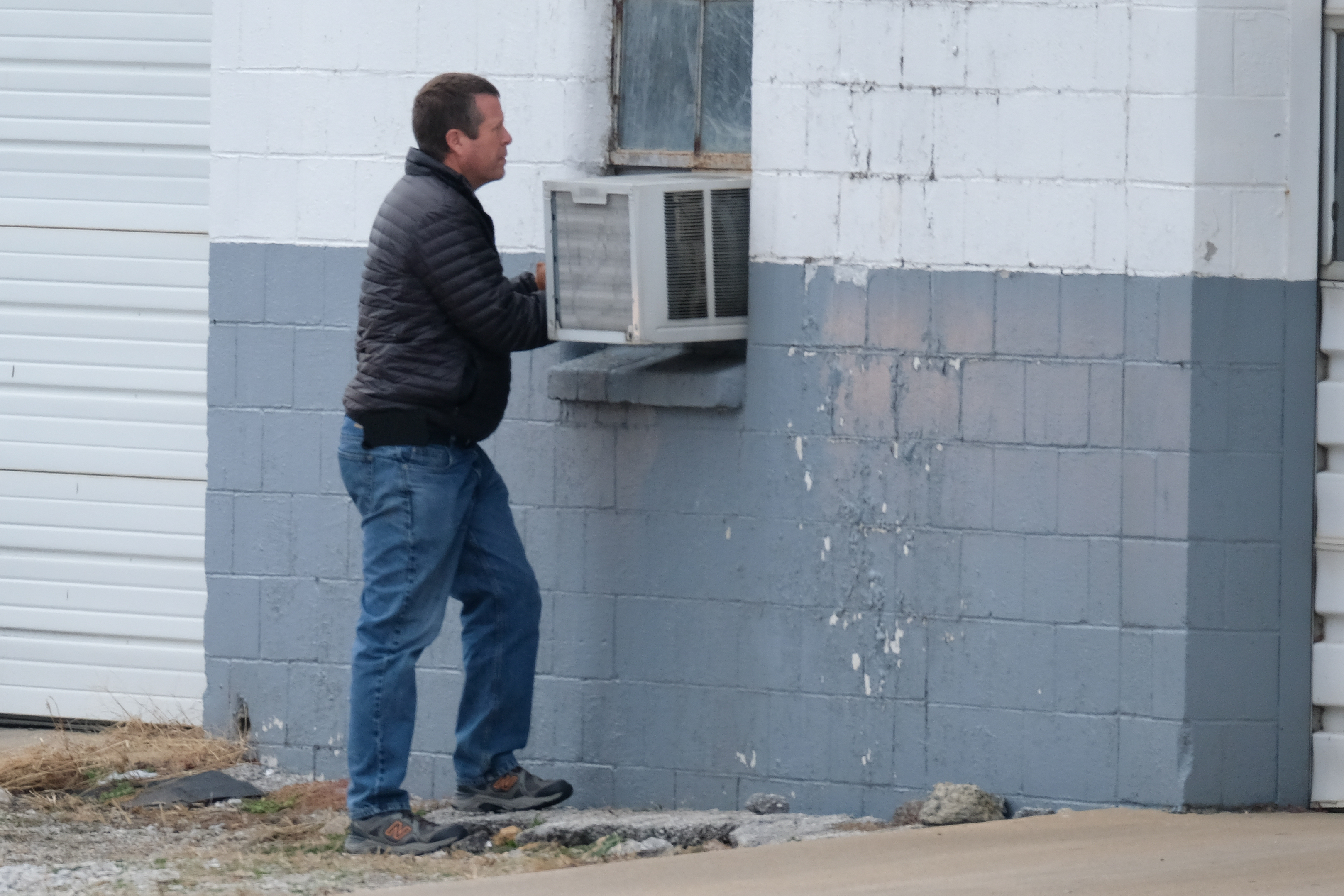 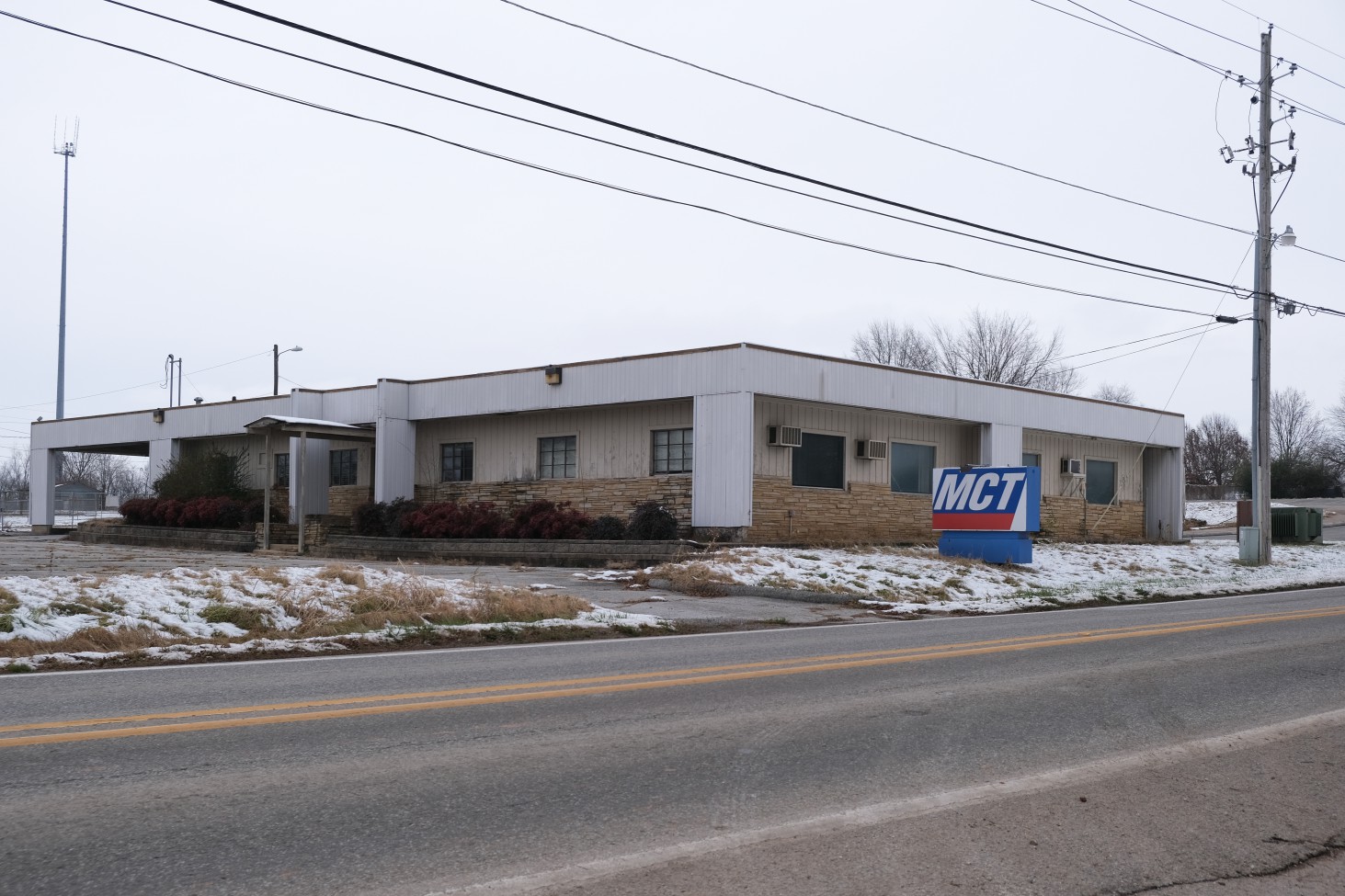 The building could be the latest addition to the star’s real estate portfolio which The Sun has revealed is worth almost $4.4million.

Jim Bob rents out his commercial properties to various other businesses. 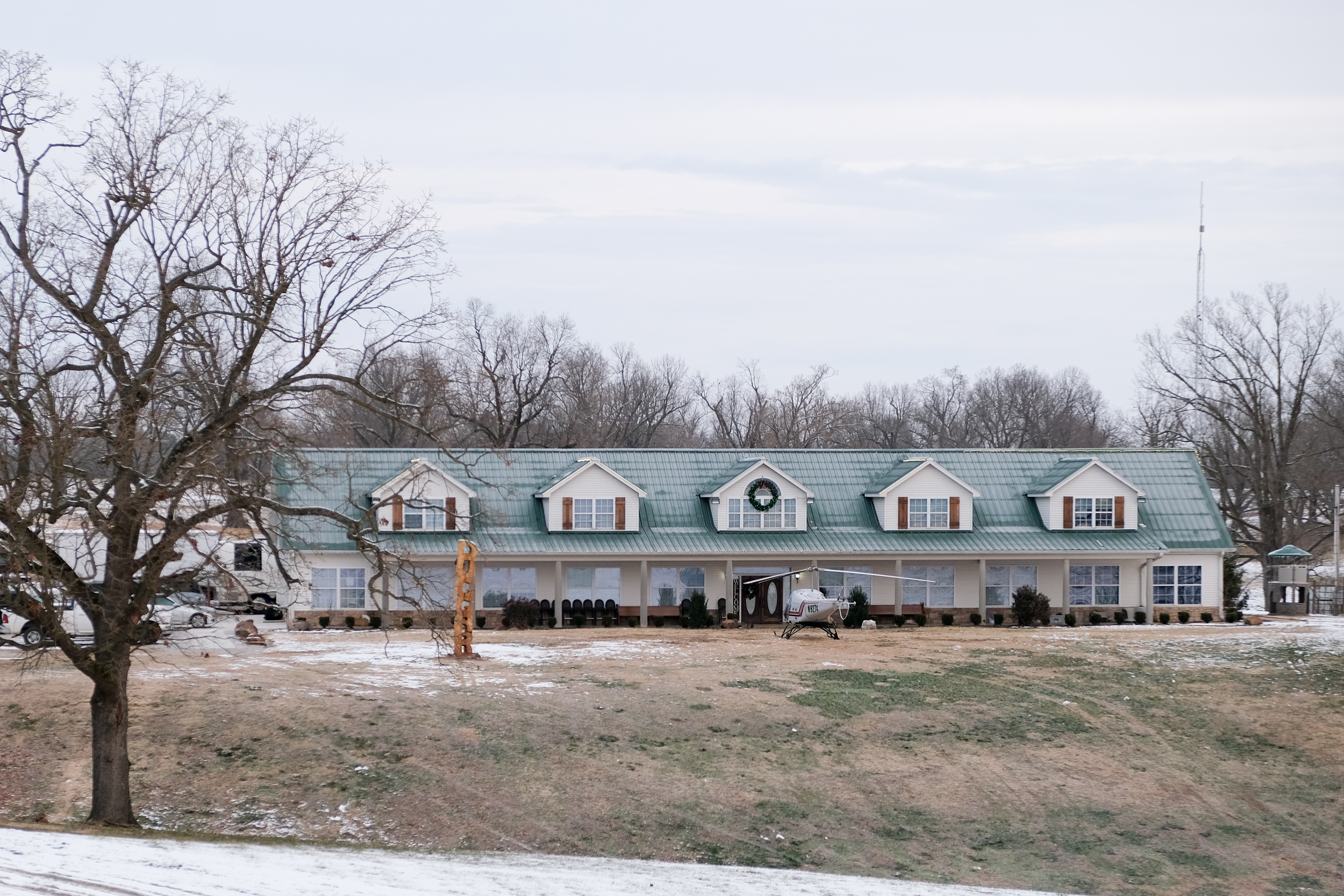 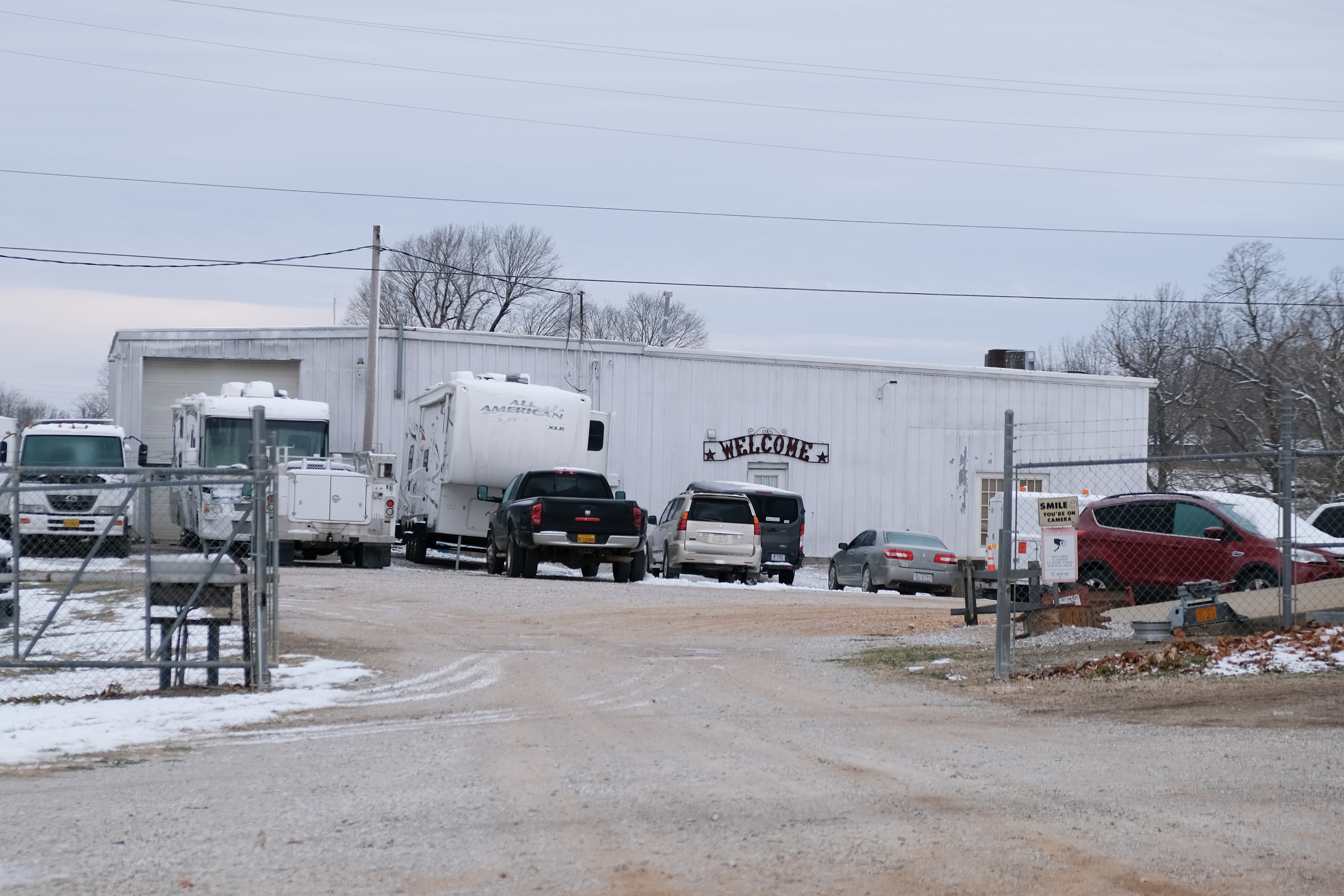 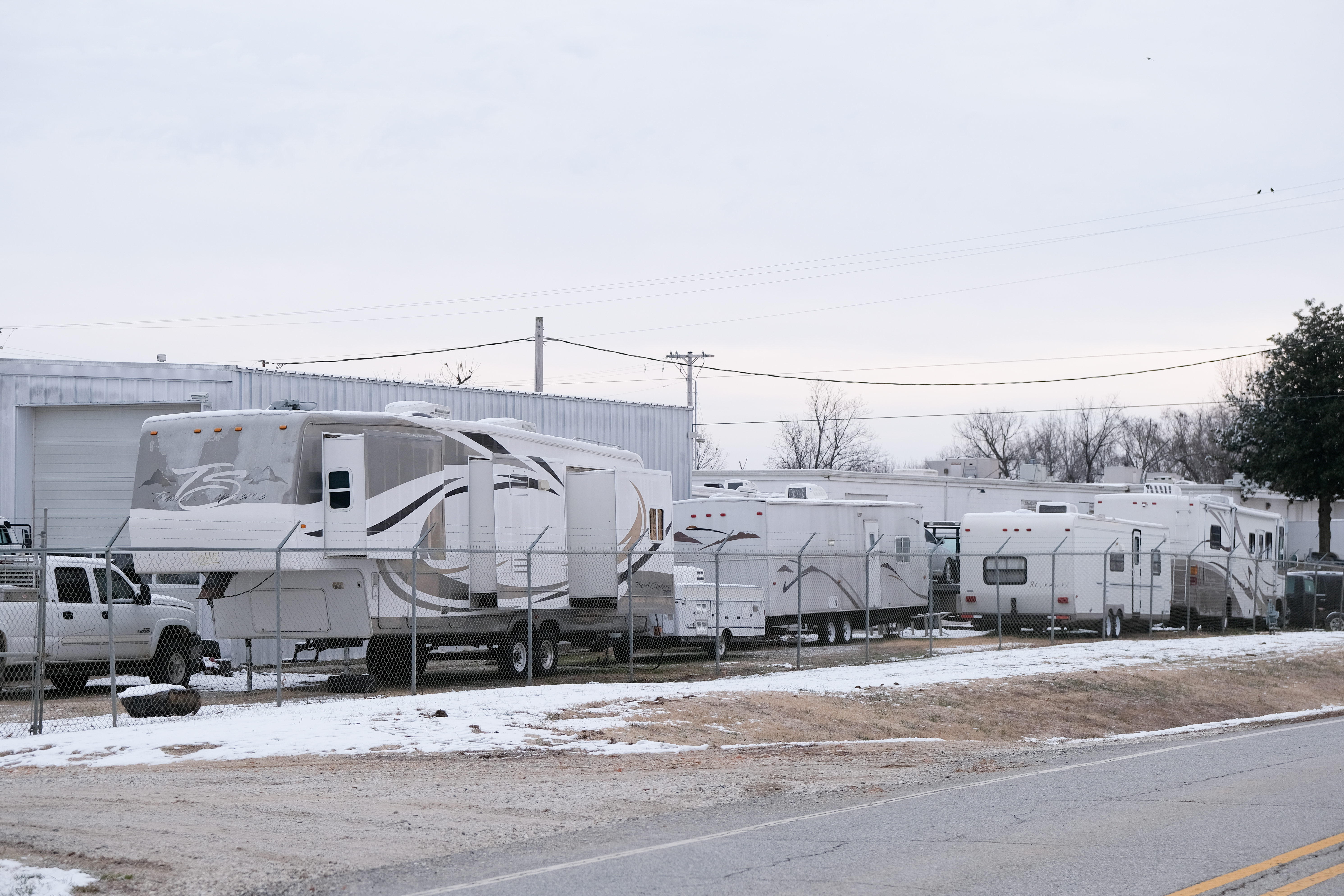 The 55 year old's eldest child Josh, 32, his wife Anna and their six children are living in a converted warehouse close to the main family home.

And he has gifted some of his homes to his children, including Joy-Anna, her husband Austin Forsyth and their children Evelyn Mae and Gideon.

Jim Bob made more than $1million in profit after buying the huge Baylor Mansion in Springdale for $230,000 in 2014, then selling it for $1.53 million after carrying out extensive renovations earlier this year, The Sun revealed.

As well as property, he also receives an income from the family’s hit TLC show Counting On, estimated to be between $25,000 and $40,000 per episode. 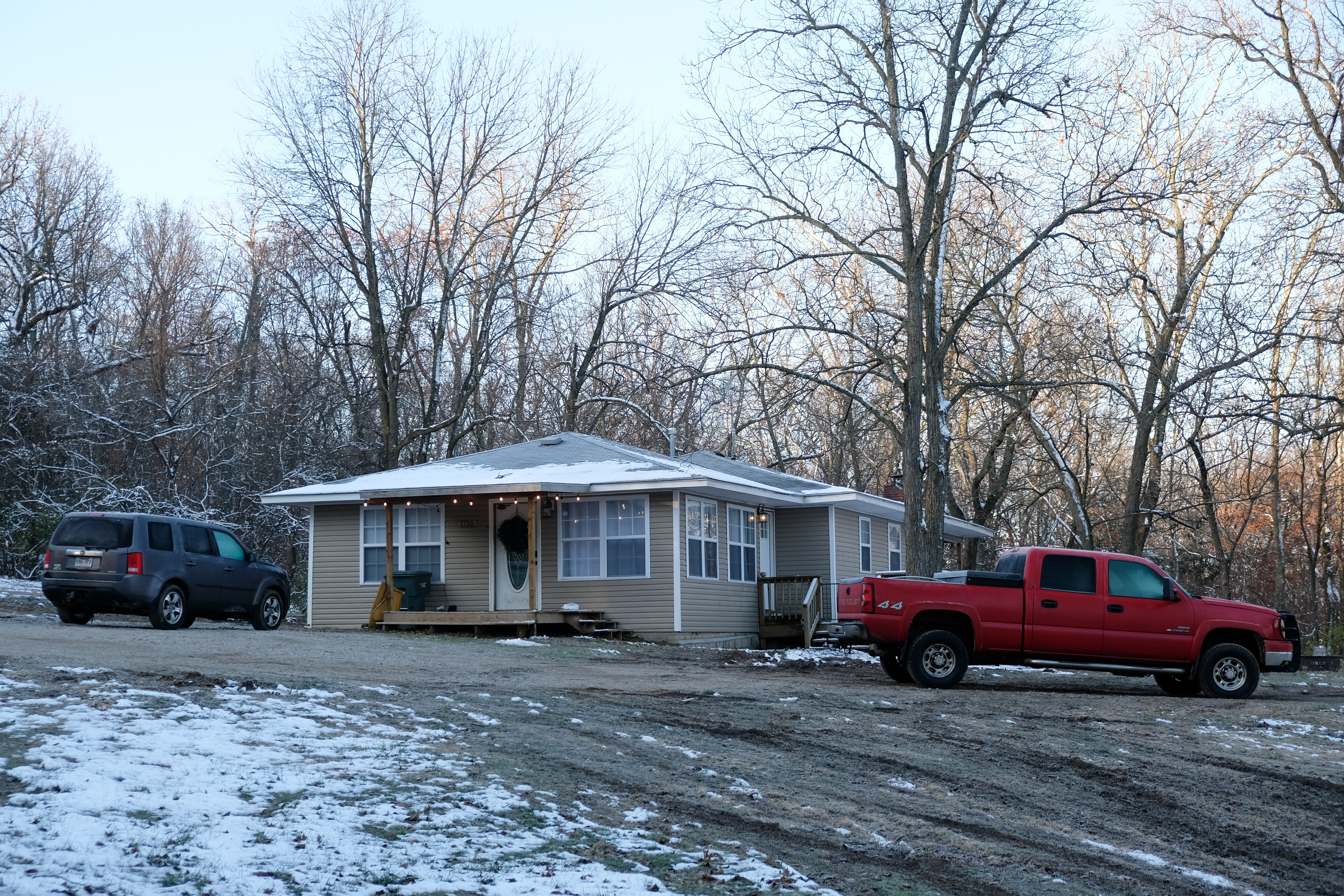 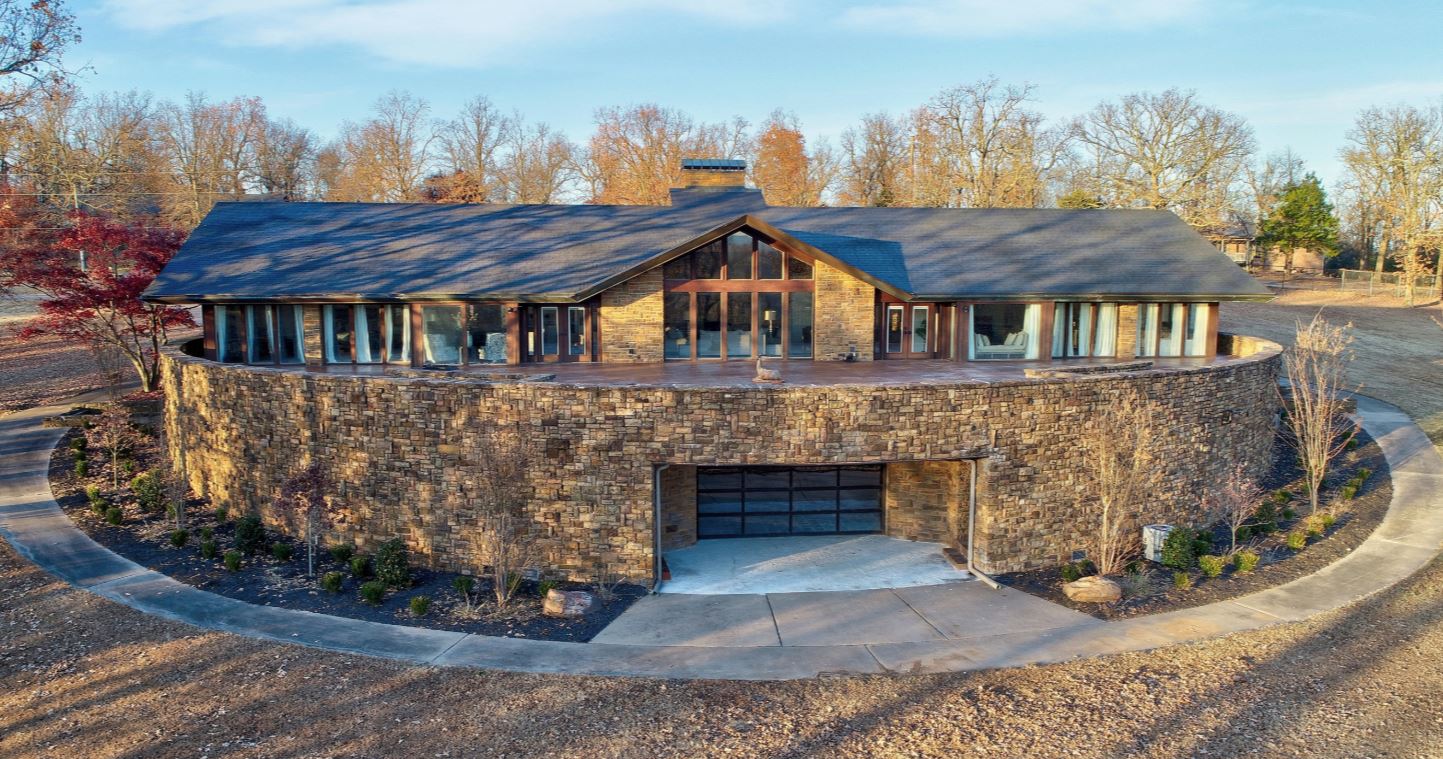 The payments have caused feuding in the family, especially with daughter Jill and her husband Derick Dillard.

In 2019, Derick posted on Instagram how he didn’t realize the family, or Jim Bob, were being paid for the show.

He wrote: “For a long time, Jill and I were under the impression that the family didn’t make any money from the show, but, rather, it was presented to us kids as something that was done as a ministry that TLC periodically subsidized in the form of reimbursements for things like gas, restaurants, travel, etc.

“We thought there wasn’t any actual pay on top of that.”

The couple left the show Counting On in 2017 which is the year Jill claims she was received her first pay checks for appearing on TV.

She told People magazine: “That's when we got an attorney involved and finally recovered some of the money, it was a process.”

Jim Bob and Michelle released a statement to People magazine in October about their estrangement from Jill and Derick.

The statement said: “Every family has differences of opinion and perspective at times, but families work things out.

“We all love Jill, Derick and their boys very much.

“It is our prayer that our relationship is healed and fully restored quickly!”

The Sun recently told how Jill and Derick had attended a Christmas service at their Springdale church where she wore pants, defying Jim Bob and Michelle's strict dress code.