JLO and Ben Affleck reunited at her Miami beach house as their romance continues to heat up.

The singer, 51, and actor, 48, seemed smitten as they soaked up the sun on the balcony at JLo's rented home at the weekend. 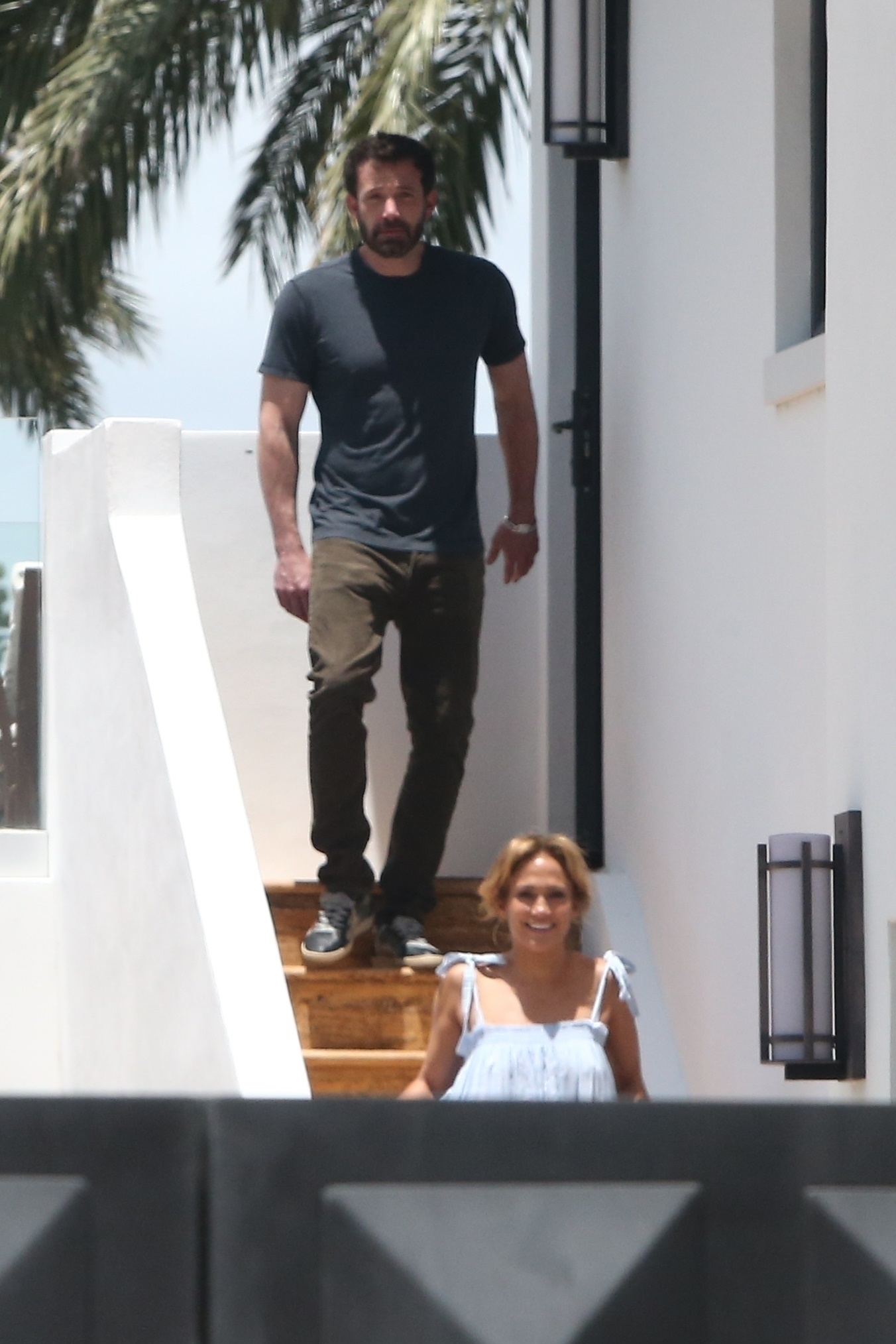 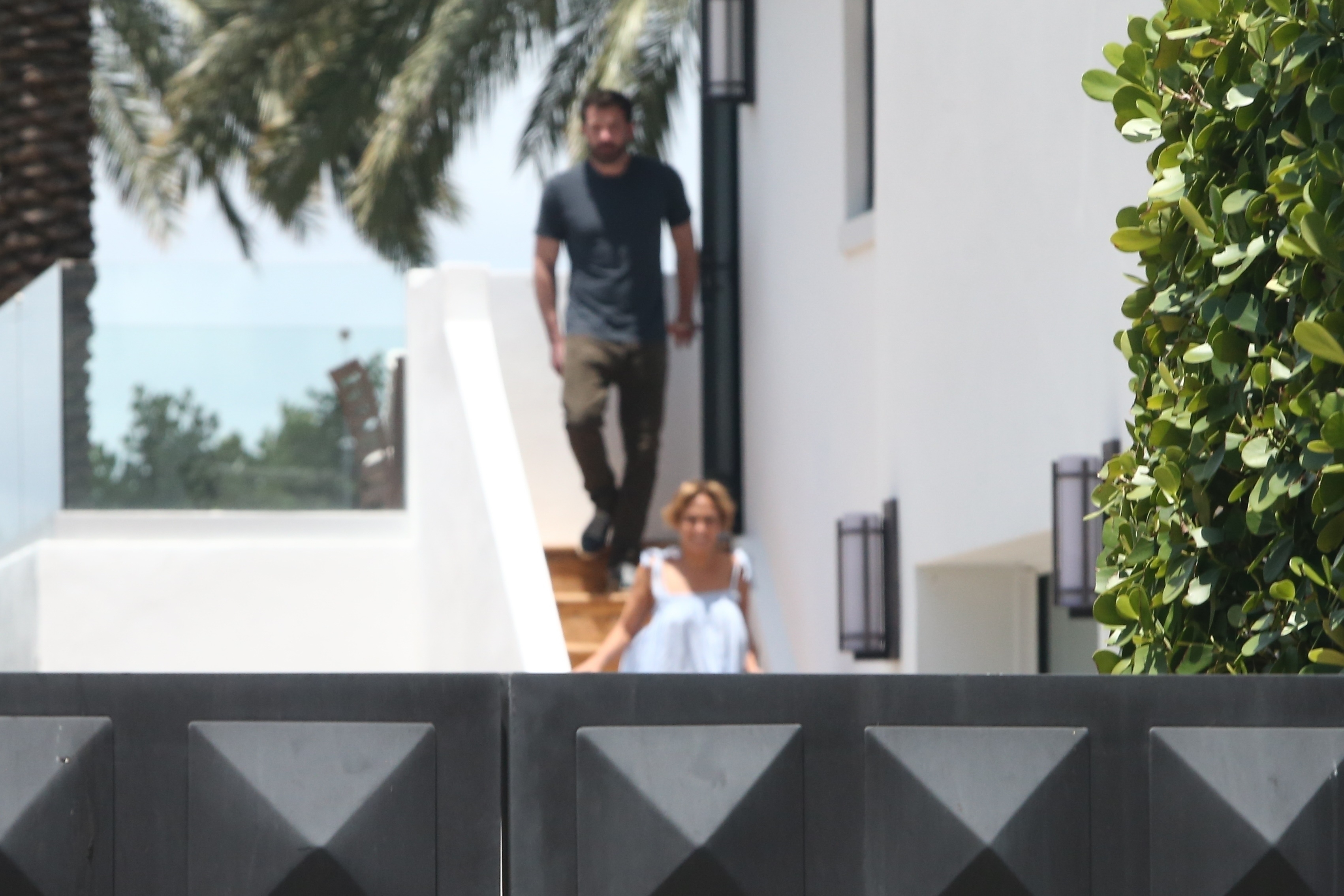 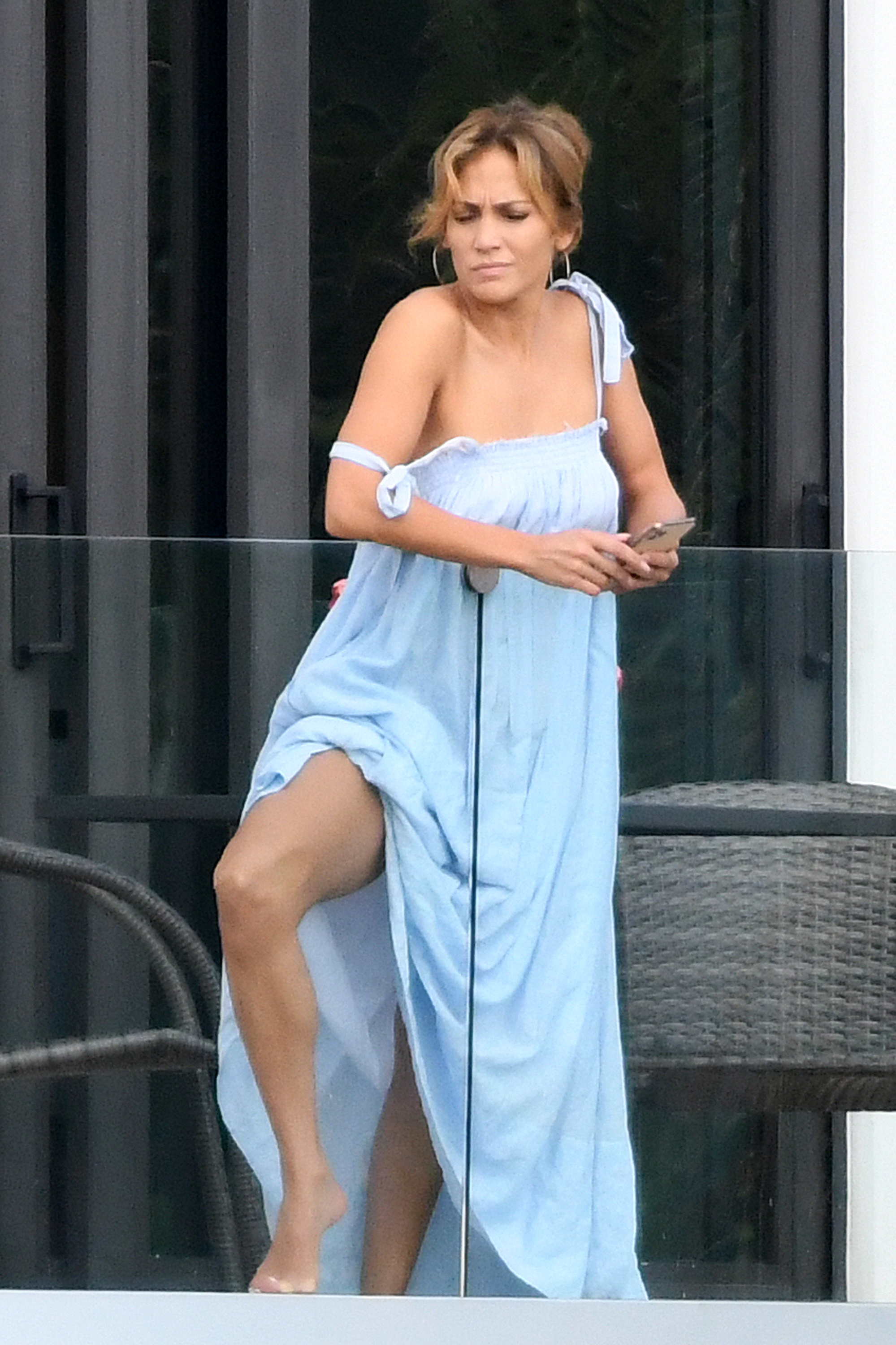 JLo wore a blue summer dress as she snapped selfies on the upstairs balcony of the oceanfront home.

She wore her hair tied up and her signature hoops as she pouted at the camera.

Ben, meanwhile, came out onto the balcony later on to smoke a cigarette and drink soda.

The couple – who have reunited 17 years after calling off their 2004 engagement – seemed to be in relaxed spirits. 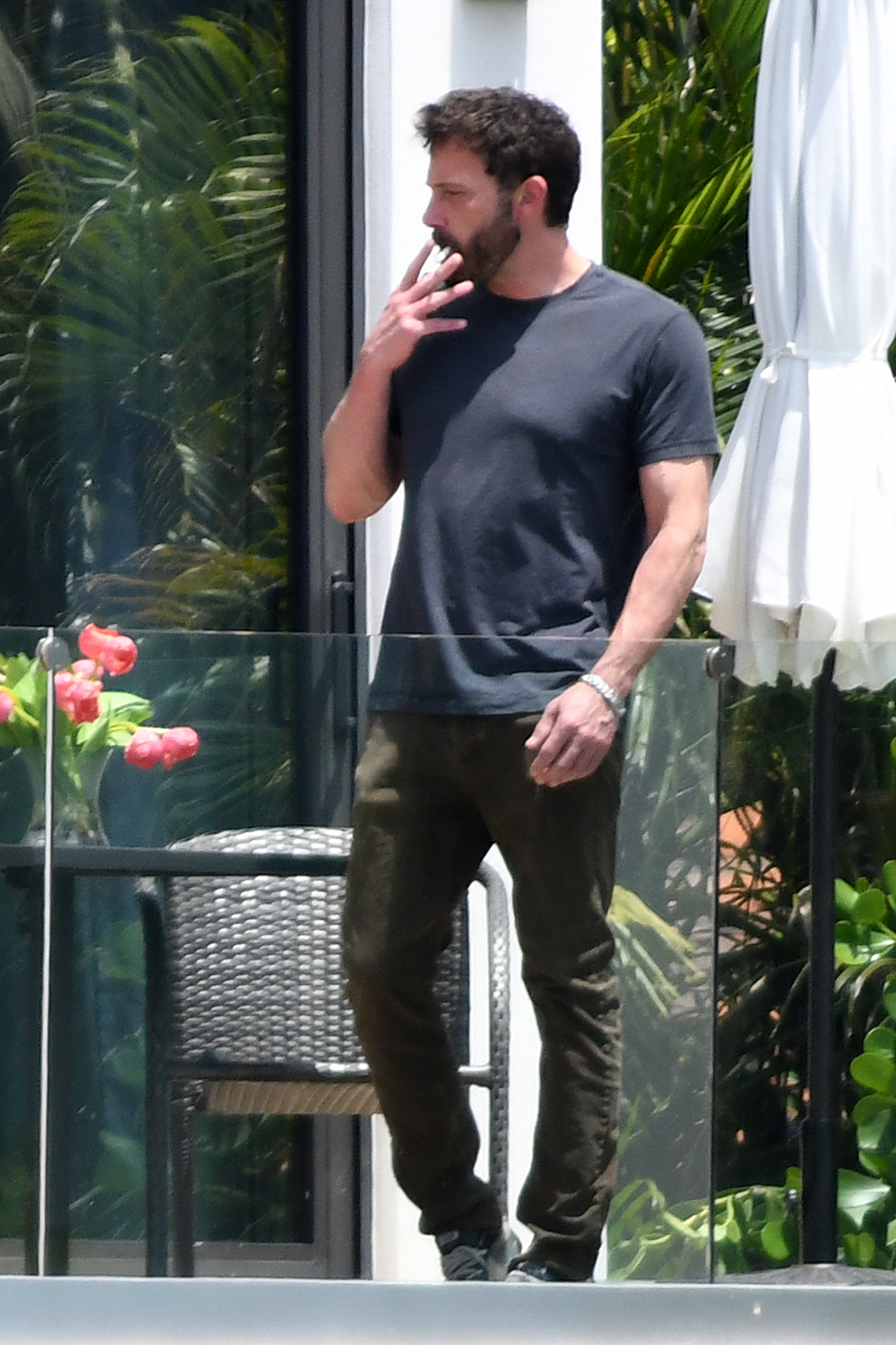 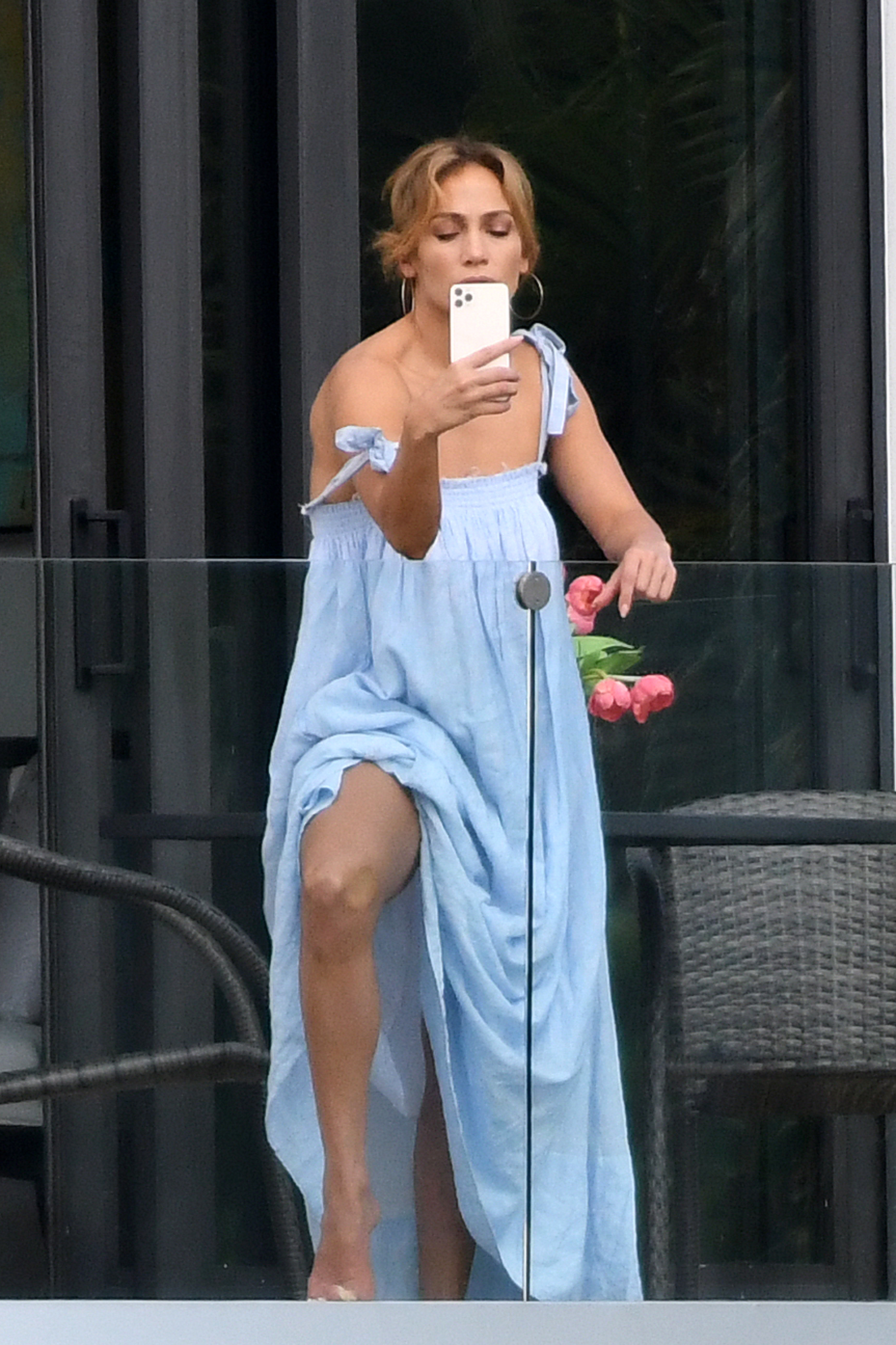 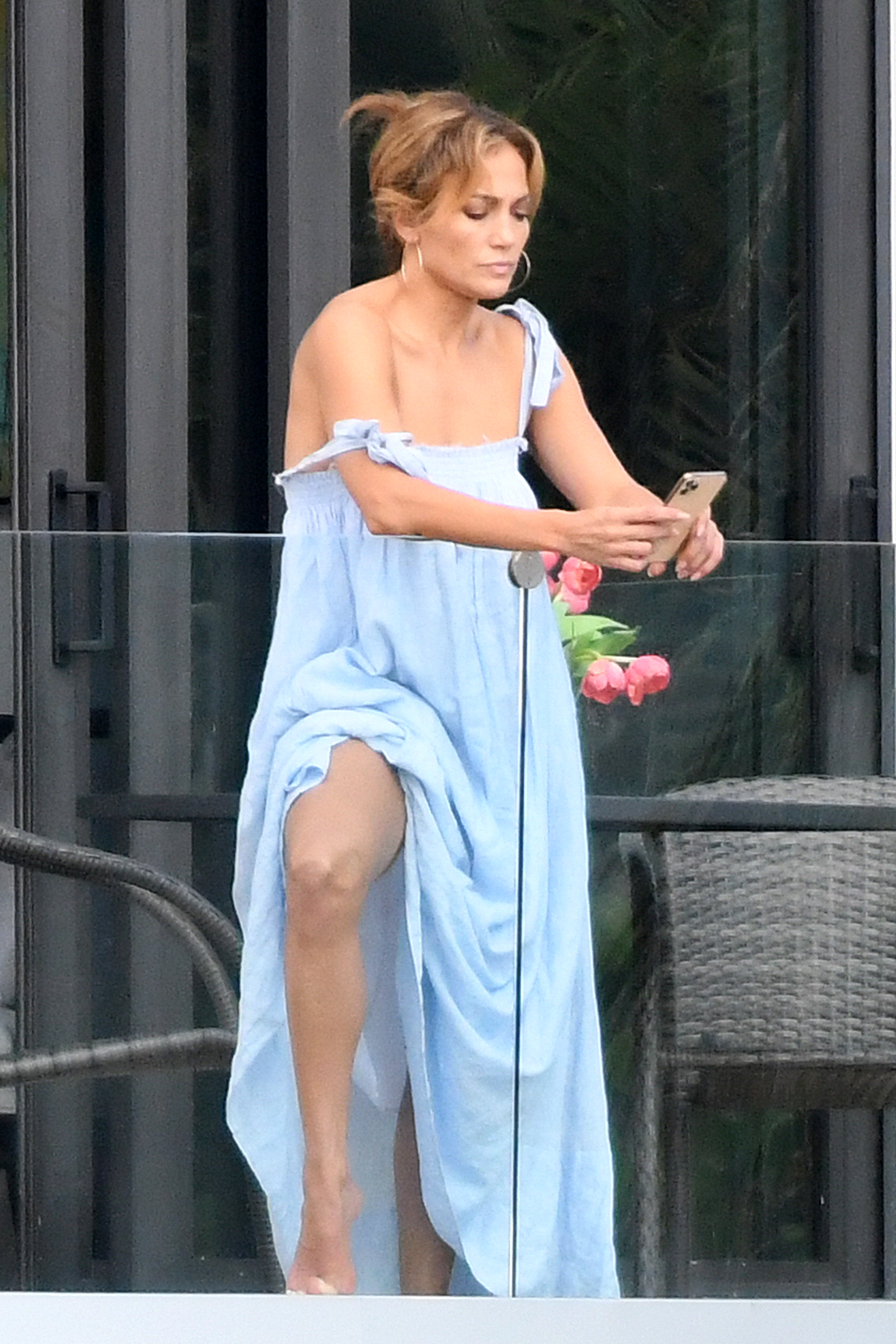 JLo was seen smiling as she walked with Ben down the stairs at the side of the lavish house.

Their meetup comes just days after they reportedly reunited in LA for several days.

JLo sparked reconciliation rumors with Ben during a romantic getaway at a resort near the actor's Montana home earlier this month.

The trip came just one month after she split from fiancé ARod, 45. 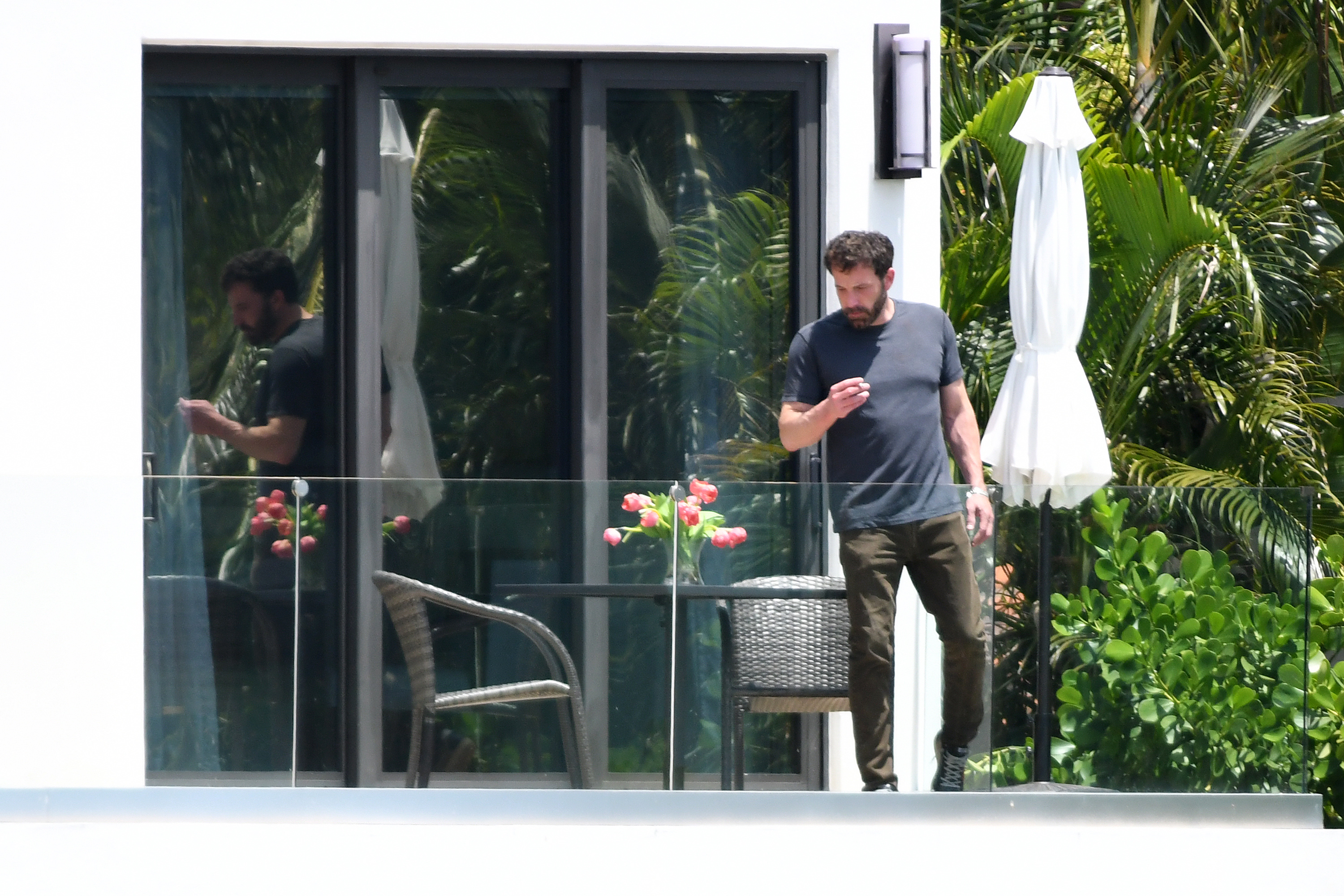 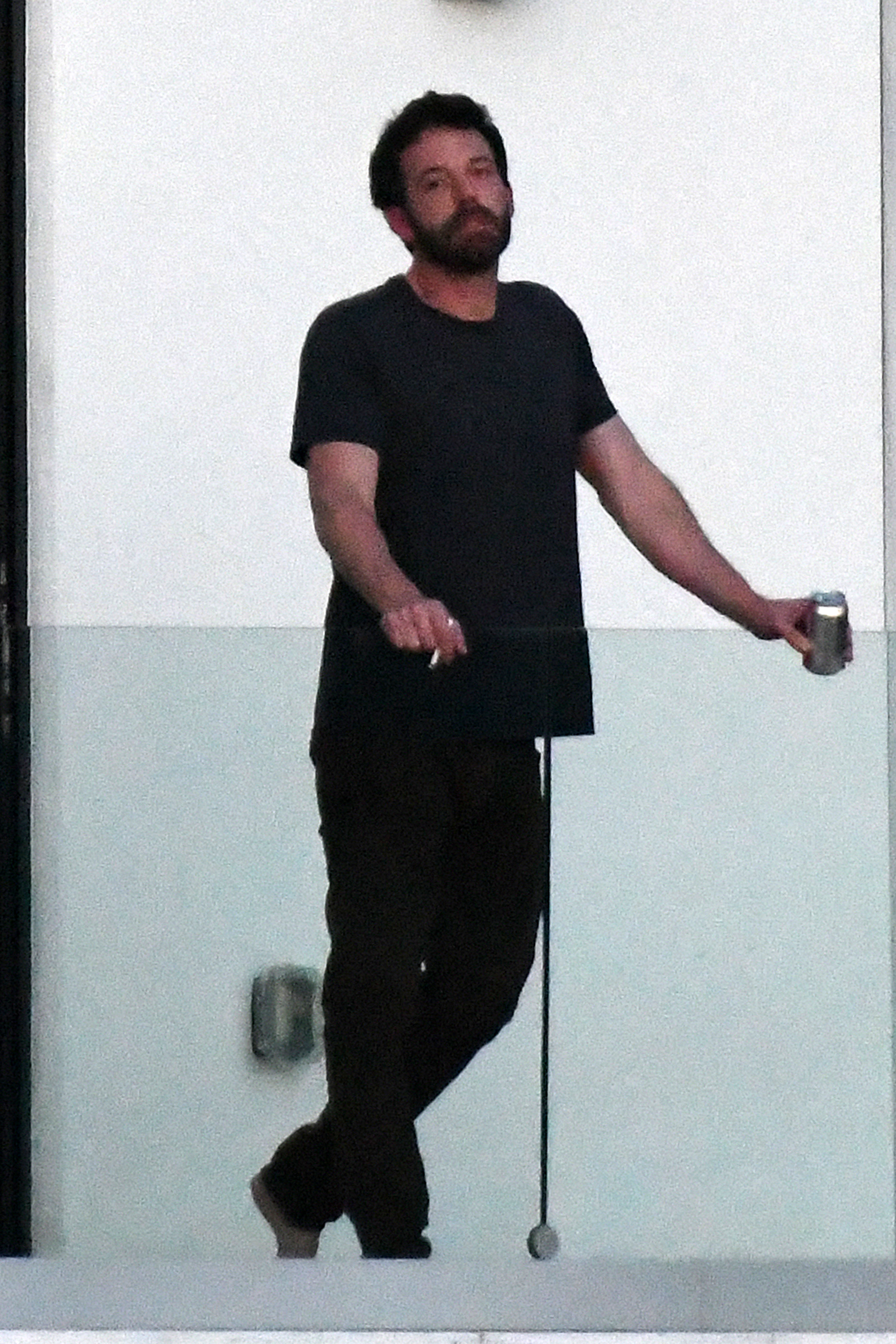 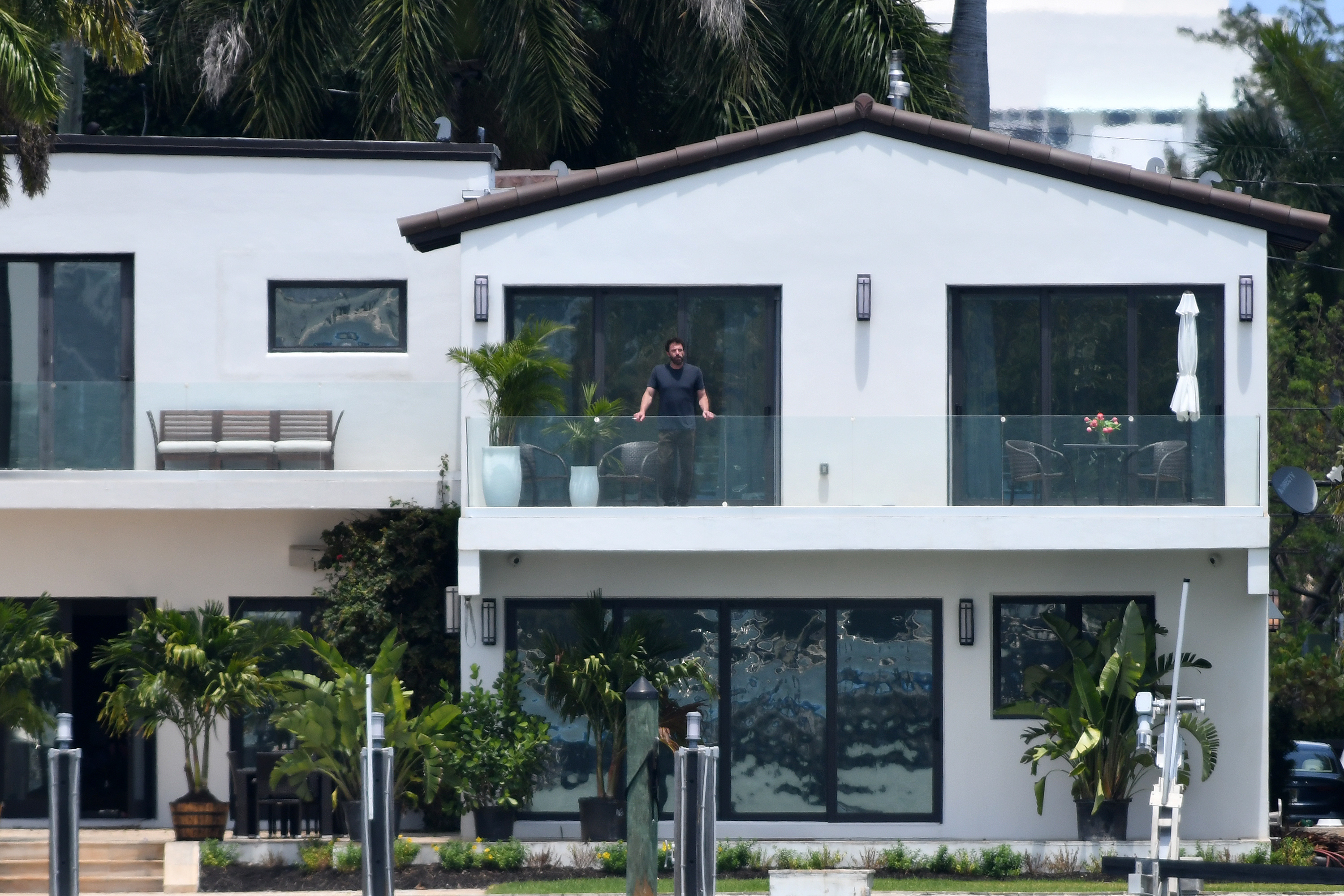 The couple, known as Bennifer during their 2002-2004 romance, had been "secretly hanging out at her LA home" before jetting off on their vacation.

Sources last week claimed JLo was “always obsessed” with Ben – despite the 17 years that have passed since they ended their engagement.

“She was always obsessed with Ben. They have always loved each other," an insider told Page Six.

Jennifer and Ben, who met on the set of their movie Gigli, started dating in 2002 and got engaged soon after. 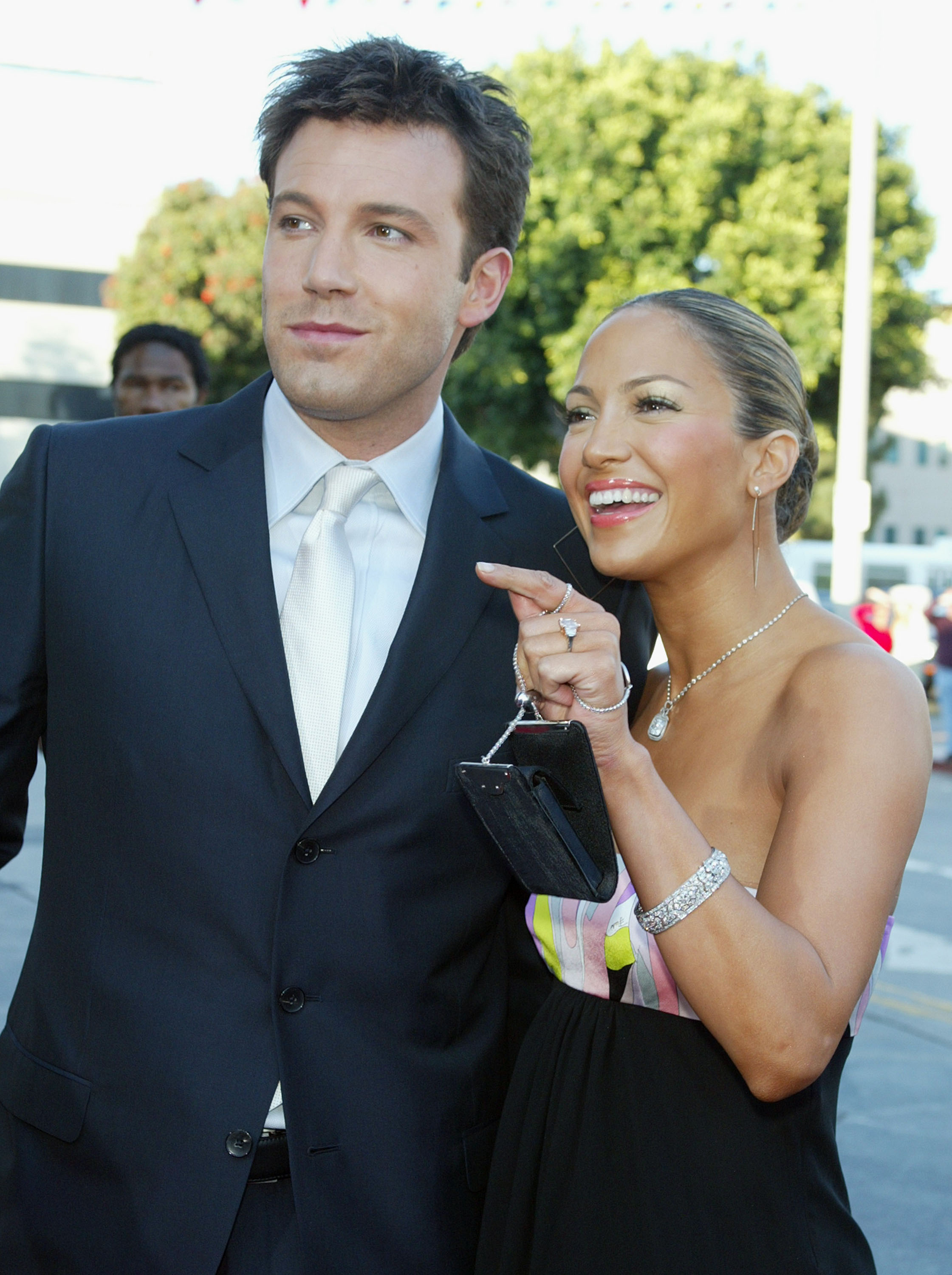 They postponed their wedding in September 2003, just three days before they were due to walk down the aisle, and split four months later.

The two have reportedly been talking "every day" since their romantic Montana getaway and plan to meet up again soon.

An insider told People: "[JLo] is in touch with Ben every day.

"They are making plans to see each other. Jennifer is still very excited about how things are going with Ben."

They added that the singer is currently busy working and "spending time with her kids in Miami."

She is mom to 13-year-old twins Emme and Max – whom she shares with ex-husband Marc Anthony.

JLo and ARod split in mid-April after a two-year engagement and four years of dating overall.

The announcement came after their relationship was plagued with rumors that he had been messaging Southern Charm star Madison LeCroy.