Josh Cooley to Write and Direct 'Malamander' for Sony Pictures 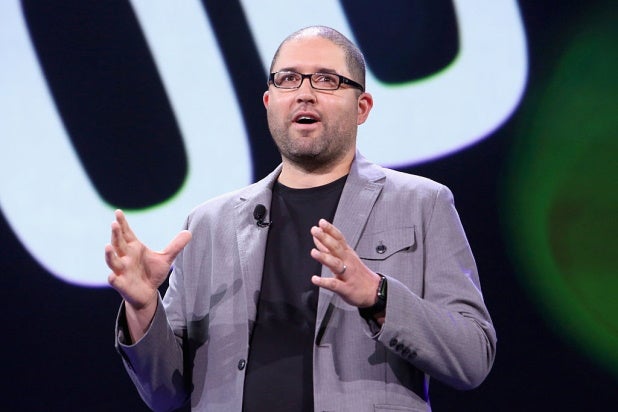 “Malamander” is the best-selling children’s book written by Thomas Taylor. It is the first story in a series about the “Legends of Eerie-on-Sea” that follows the adventures of Herbert Lemon and his friend Violet Parma. The “Legends of Eerie-on-Sea” series has been sold in 20 languages worldwide to date and “Malamander” has been selected as a Children’s Book of the Month by multiple national retailers and has garnered critical acclaim and awards, including a nomination for the prestigious Carnegie Medal. The sequel, “Gargantis,” was published in the UK on May 7 and will be available in the U.S. on May 26.

Peter Kang will oversee the project on behalf of Sony Pictures.

Cooley won the Academy Award for Best Animated Feature for “Toy Story 4” and was nominated for an Academy Award for Best Original Screenplay for “Inside Out.” This is the second project Cooley will take on after signing on to direct an untitled animated “Transformers” prequel for Paramount. Hasbro’s entertainment studio, eOne, will develop and produce that film along with Paramount Animation.