JOY-ANNA Duggar shared a photo of her 2-year-old son Gideon “playing in mud puddles” while ignoring Blackout Tuesday, and fans are angry.

With almost 1 million followers, the Counting On star, 22, was begged to use her “platform for good.” 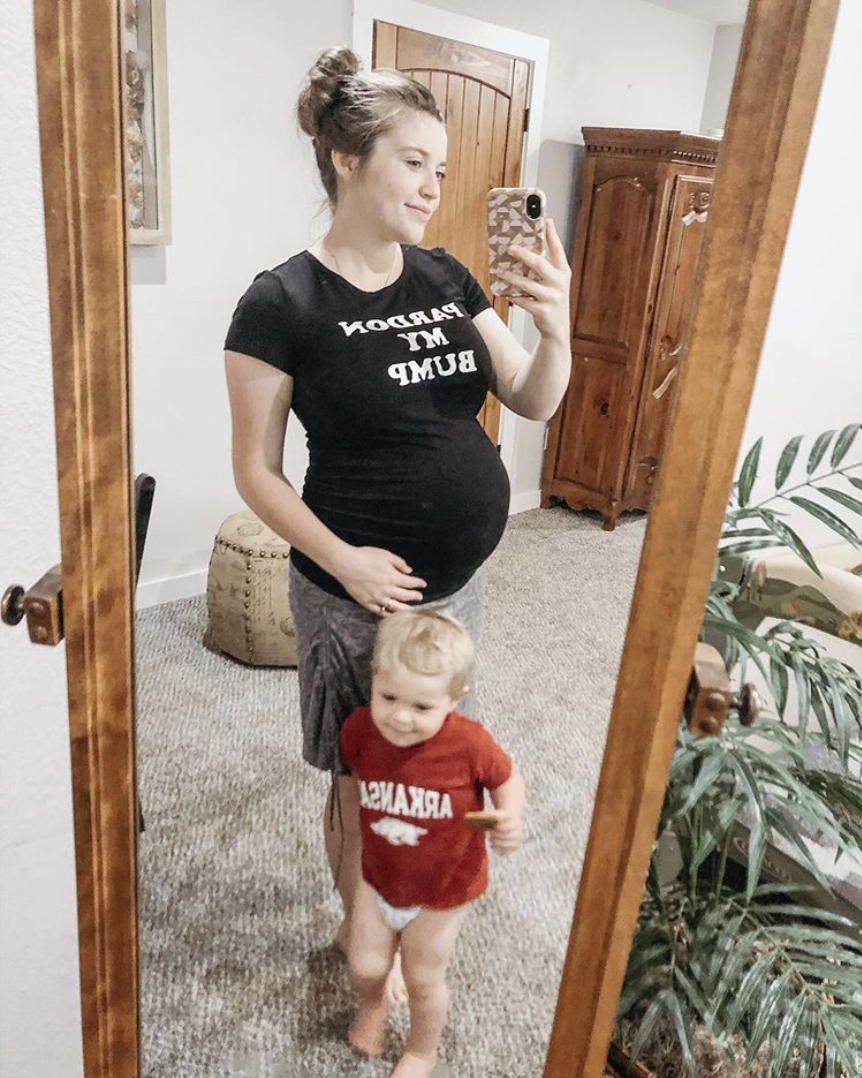 Joy-Anna, who’s pregnant with her and husband Austin Forsyth’s second child, posted a couple of pictures of her family hanging out in the nature of the Ozark Mountains in Arkansas.

The first featured Gideon splashing around in puddles of mud, while the second showed off Austin getting some work done during “hay season” and cutting it all down.

Some of her followers didn’t think this was the right time to be posting cute family photos, especially if she’s not also going to post about Blackout Tuesday or of anything in support of the Black Lives Matter movement and against racial injustice.

Questioning Joy-Anna’s priorities, one follower commented: “All of your combined followers and support for your family, yet not one mention of support from ANY Duggar on the state of this nation and it’s fellow people of color. 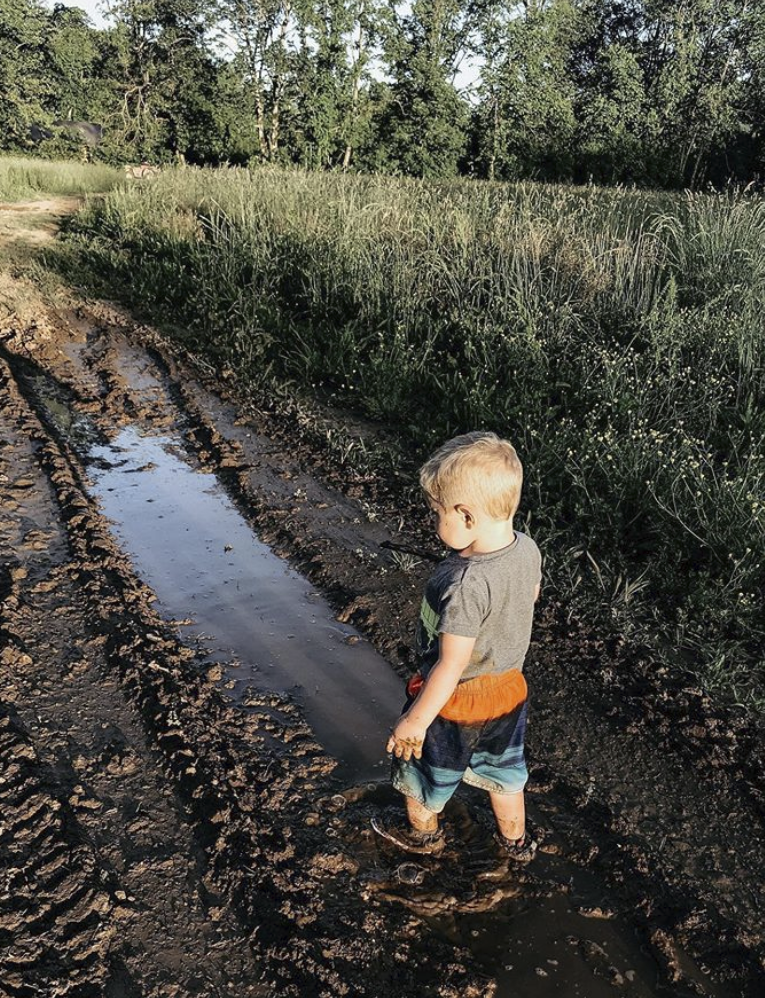 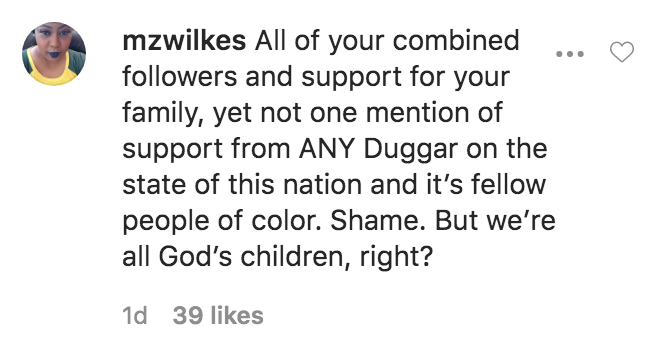 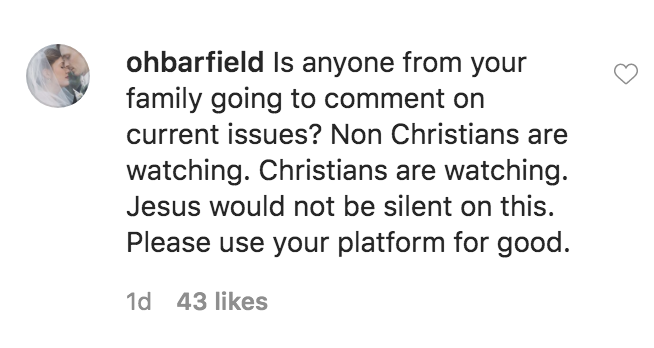 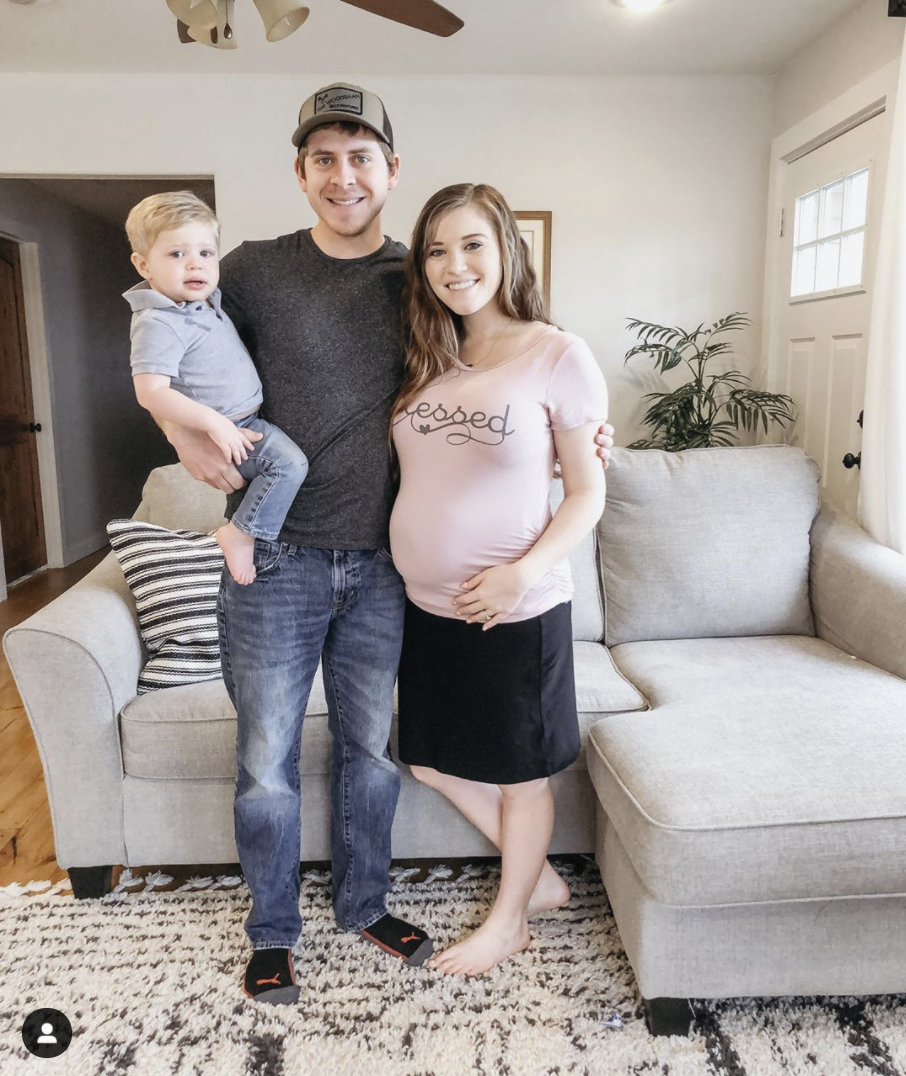 Another had the same problem with the reality star’s post, writing: “Is anyone from your family going to comment on current issues?

Though the soon-to-be mother of two hasn’t posted anything about the death of George Floyd last week or the Black Live Matters protests in the wake of it, her sister-in-law Anna Duggar has.

Instead of sharing photos of her son Marcus’ 7th birthday on Tuesday, Josh Duggar’s wife she posted for Blackout Tuesday, writing with it: “My mind keeps thinking of George Floyd’s family. I cannot imagine what his family is going through right now.

“Our family is praying for God’s peace to surround them — and all who are hurting — may God bring healing and peace to our nation!” 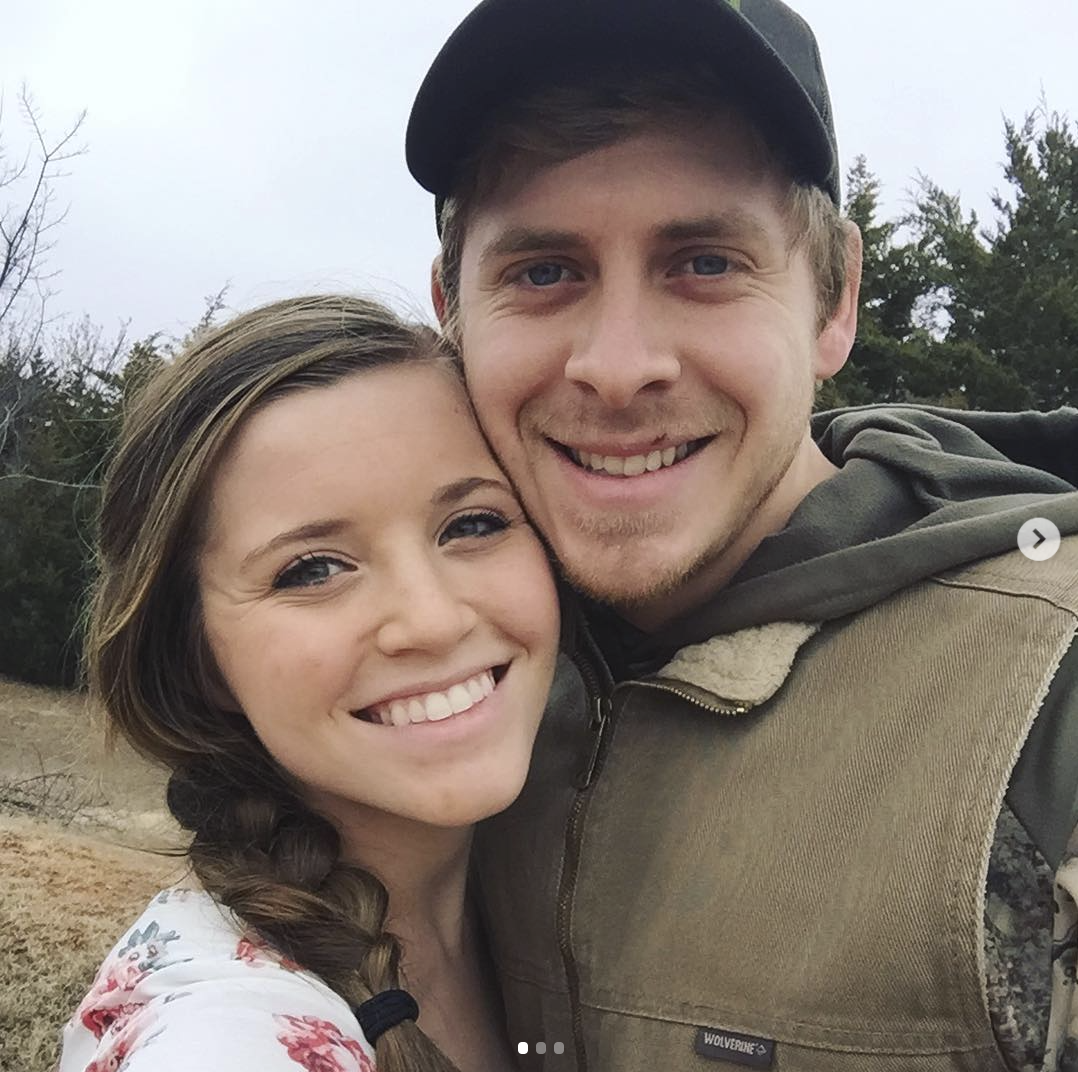 Joy-Anna and husband Austin are the latest Duggar couple to be “leaving” TLC’s Counting On, as they’re barely shown in the trailer for the upcoming season and won’t be in the show much moving forward.

Without a Crystal Ball reported the duo will not continue to film unless for a special occasion.

Her sister Jill Duggar and husband Derick Dillard also left the reality series, in order to "avoid toxic relationships” and “regain control,” according to Derick.