Julie McNamara Steps Down as Paramount+ Head of Programming

McNamara is ending a 15-year tenure with the company 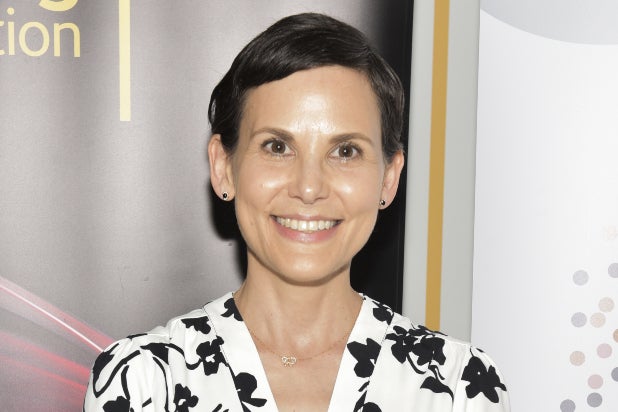 Julie McNamara is leaving as Paramount+’s head of programming.

McNamara has been overseeing original programming for Paramount+ since its launch earlier this year, as well as its predecessor CBS All Access. Her departure ends a 15-year tenure with CBS and ViacomCBS.

Under McNamara, CBS All Access brought back the “Star Trek” franchise with series like “Discovery,” “Picard,” “Lower Decks” and the upcoming “Strange New Worlds.” With Paramount+, McNamara had shepherded the making of “The Godfather” series, “The Offer,” a new Kiefer Sutherland-led thriller and a reboot of “The Game.”

“Julie’s work and strong relationships with creators and talent led the way for the very first originals on CBS All Access, many of which are still top performers for Paramount +, including ‘Star Trek: Discovery’ and the beloved ‘The Good Fight,’” Tom Ryan, ViacomCBS’ President & CEO, said in an internal memo. “Julie and her team have continued to grow the slate of originals paving the way for what has evolved to be an incredible upcoming line-up for Paramount +. I’d like to express my sincere thanks for Julie’s contribution to our streaming strategy.”

“During my 15 years at the company, I’ve had the great fortune to participate in the birth and growth of multiple businesses. Working closely with my friend David Stapf, CBS Studios went from being a small boutique studio, to one of the most successful content suppliers in the world,” McNamara said in her own note to staff. “At CBS All Access, the introduction of our Original Series exponentially grew the subscriber base and profile of the platform, and set the stage for what’s to come. Now, Paramount+ is launched and poised to capitalize on the breadth and depth of talent across multiple brands, with series lined up by the incredible P+ creative team.”

Deadline was first to report on McNamara.