“All tested negative shortly after, but due to our safety protocols we’re going to pause for two weeks. Back soon,” director Colin Trevorrow says 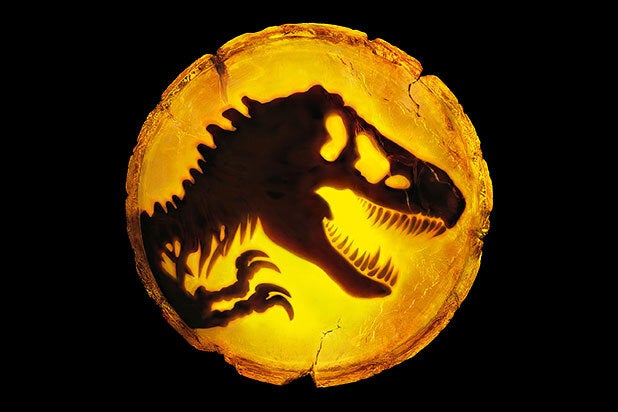 Trevorrow added that after the positive tests, all the infected crew members tested negative shortly thereafter, but would pause for two weeks due to safety precautions.

“Back soon,” the director added, along with an adorable picture of a baby dinosaur wearing a mask.

Universal just announced on Tuesday that “Jurassic World: Dominion,” the third film in the rebooted “Jurassic Park” franchise, would be pushed back a year to June 10, 2022. The film is nearing the completion of its production in England and features a cast that includes Chris Pratt and Bryce Dallas Howard, teaming up with the original “Jurassic Park” cast, including Laura Dern, Sam Neill, Jeff Goldblum and B.D. Wong.

Production resumed on “Dominion” back on July 6 at Pinewood Studios in the UK, and the film came equipped with a 107-page safety manual that was detailed by The New York Times. Per the guidelines, Universal laid out a detailed “Zones” program that strictly limits the number of people who can and can’t access certain areas of the set. The Times also reported back when production first resumed that four crew members in Britain had tested positive, including two who had yet been on set, and the crew members were quarantined.

In August, TheWrap reported that the production would slightly scale back first-unit production in the island country of Malta after the region experienced a slight rise in COVID-19 cases and that the film’s top-billed cast would not travel there.

Alongside the “Fast & Furious” series, “Jurassic World” has become one of Universal’s most lucrative blockbuster franchises. The last two films in the series, released in 2015 and 2018, combined to gross just shy of $3 billion at the global box office with the first “Jurassic World” standing as Universal’s highest grossing film ever. As with the original “Jurassic Park” trilogy, the franchise has also spawned a wide array of ancillary revenue streams for the studio, from toys to theme park rides to a new Netflix animated series.