“I will not participate in any production associated with him,” says Fisher 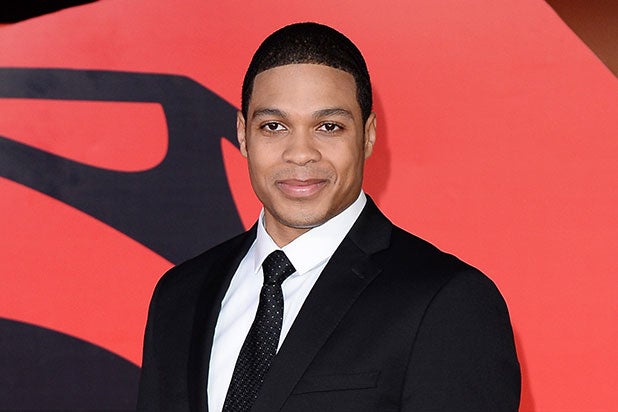 Fisher’s Cyborg is supposed to make a cameo in “The Flash,” which is being overseen by Hamada and eyeing to begin production in 2021. However, Fisher added in his tweet, “I will not participate in any production associated with him.”

In a statement released on Dec. 11, WarnerMedia said that it had concluded its investigation into accusations by Fisher of inappropriate conduct during the production of “Justice League.” The company said “remedial action” was taken, but declined to clarify what that means.

The dispute dates back to July, when Fisher, who played Cyborg in “Justice League,” publicly accused the film’s credited director, Joss Whedon, of “gross, abusive, unprofessional” behavior on set. The actor said Whedon’s behavior was enabled by then-DC Entertainment president Geoff Johns and by Jon Berg, former co-president of production at WB. Berg left the company in December 2017 as part of a “restructuring,” while Johns stepped down seven months later.

Warner Bros. launched an independent investigation in mid-August, a move initially celebrated by Fisher. But on Sept. 4, he criticized the company on Twitter, saying, “After speaking out about Justice League, I received a phone call from the President of DC Films wherein he attempted to throw Joss Whedon and Jon Berg under the bus in hopes that I would relent on Geoff Johns. I will not.”

In a counter-statement later that day, Warner Bros. denied Fisher’s accusation against Hamada and said the actor had never actually accused anyone of “actionable conduct.” The company also said Fisher refused to speak to the investigator despite multiple attempts to reach him.

TheWrap has reached out to WarnerMedia for comment on Fisher’s latest claims.