FANS ripped Corey Gamble for a re-surfaced video of him wildly dancing in the club as many claimed his moves were questionable.

The Keeping Up With the Kardashians star recently sparked conversation when fans called attention to a provocative mishap in his New Year's Eve garb. 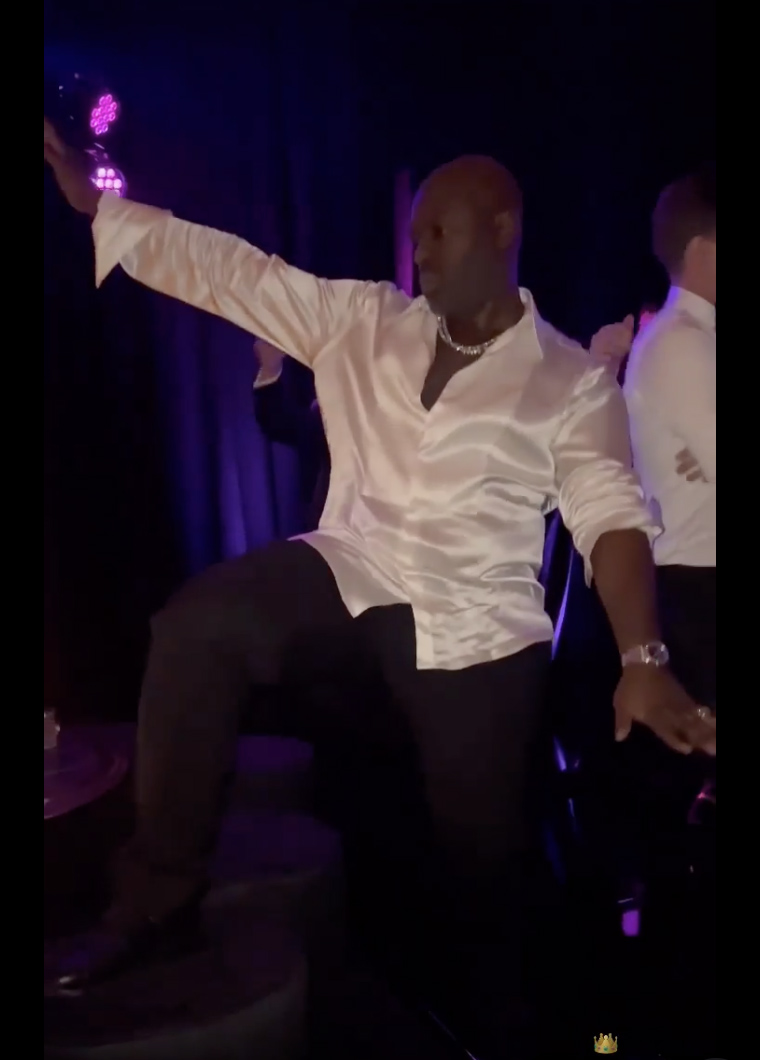 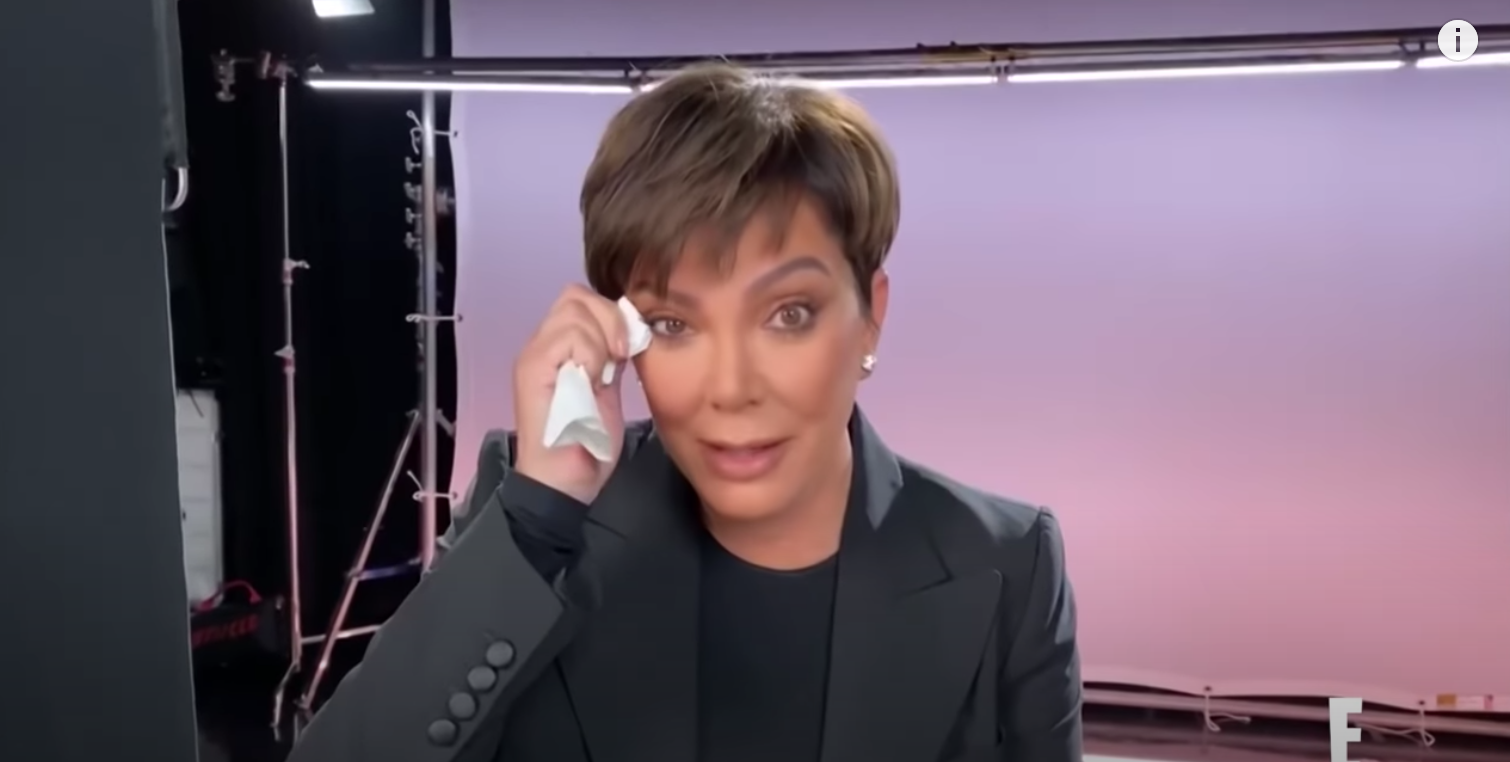 Corey, 41, was criticized after an embarrassing photo of him dancing re-surfaced on social media.

In the clip, posted by fan account @norisblackbook, the long-time fixture of the Kar-Jenner family twerked and gyrated in the club to the song Crazy In Love by Beyonce.

The business executive popped his body in a white silk shirt and black pants as he showed off a massive diamond chain.

Inthe caption, the account noted Corey's near eight-year run as family matriarch Kris Jenner's boyfriend, writing: "When people thought you were the rebound, but you’re about to enter into your 8th year of being in the family."

However, fans were more concerned by the reality star's "mortifying" dance moves as they raced to the comments section to share their opinions.

Disney+ actress who starred in series Snowdrop ‘dies suddenly’ at 29

"Ok Mr. Korey with the birthin hips get it gworl!!!!!" a second joked.

A third remarked: "I, once again, feel ashamed to share my name with this man smh."

"And need to learn how to DANCE. Help him!" a fourth pleaded while another asked: "What is he doing??? The bird????"

"Mortified for you," one user put shortly while a final agreed: "My eyes!"

Corey was the center of attention last week when a New Years' Eve wardrobe malfunction caused fans to go crazy.

Followers of 66-year-old Kris Jenner couldn't help but notice her partner's bulge as he posed in a tight black suit.

Corey's manhood was visible as he posed for several photos with Kris and Khloe Kardashian, 37, at Kourtney's festive party.

The mother of six didn't seem to notice the x-rated blunder and shared the snaps on Instagram with the caption: "'Twas the night before Christmas… 2021."

Her fans went into meltdown in the comments, however, with one writing: "Um, sorry are we going to talk about Corey…?"

Another added: "COREY! My eyes!"

Podcast host Amanda Hirsch even shared a screenshot of the photo of Corey that a friend had sent to her.

The friend had written, "Note of Corey's pants," to which Amanda replied: "NO."

Corey and Kris have entered their eighth year of dating, after meeting at designer Riccardo Tisci's 40th birthday party in Ibiza.

He began publicly dating the head of the Kardashian clan in November 2014, following her divorce from Caitlyn Jenner.

However, the on-off couple has split several times in their long-term romance.

In March 2017 they broke up after Kris told Corey "she was getting side-tracked with this relationship and that she needed to put her family before her own needs and wants".

But in 2021, the duo appeared to be going strong after Corey celebrated Kris' birthday on his Instagram.

He said: "Happpppppy Birthday my Beautiful Queen!! Love you Deep bab. Cheers To the best mother & more decades of Love and good health with u."

And when Corey turned 41 in November, Kris took her turn to wish him a happy birthday on social media.

She posted: "Happy birthday to my love @coreygamble!!

"You are the most amazing partner, best friend, confidant, travel aficionado, therapist, problem solver, golf buddy, protector, advisor, and the best, most wonderful man to my kids and my grandkids!!!

"You are such a special part of my heart and soul and I love you so very much babe… thank you for all you are in my life!! I am truly blessed."

Corey is the same age as Kris' daughter Kim, making him 25 years younger. 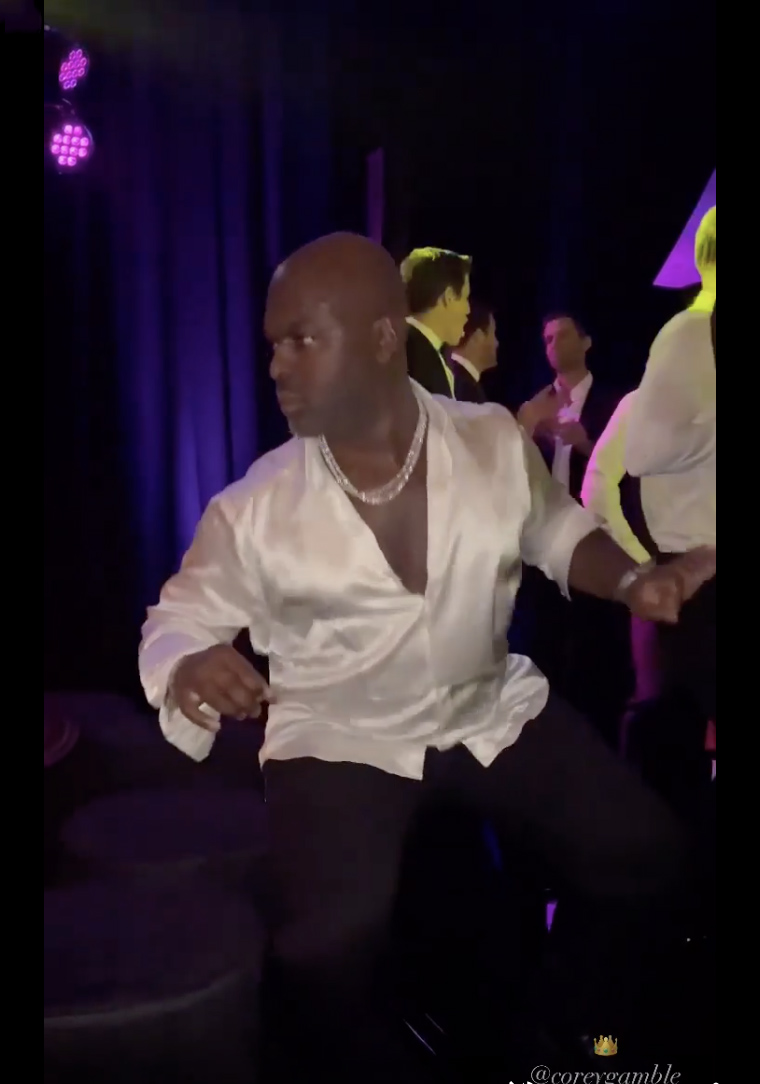 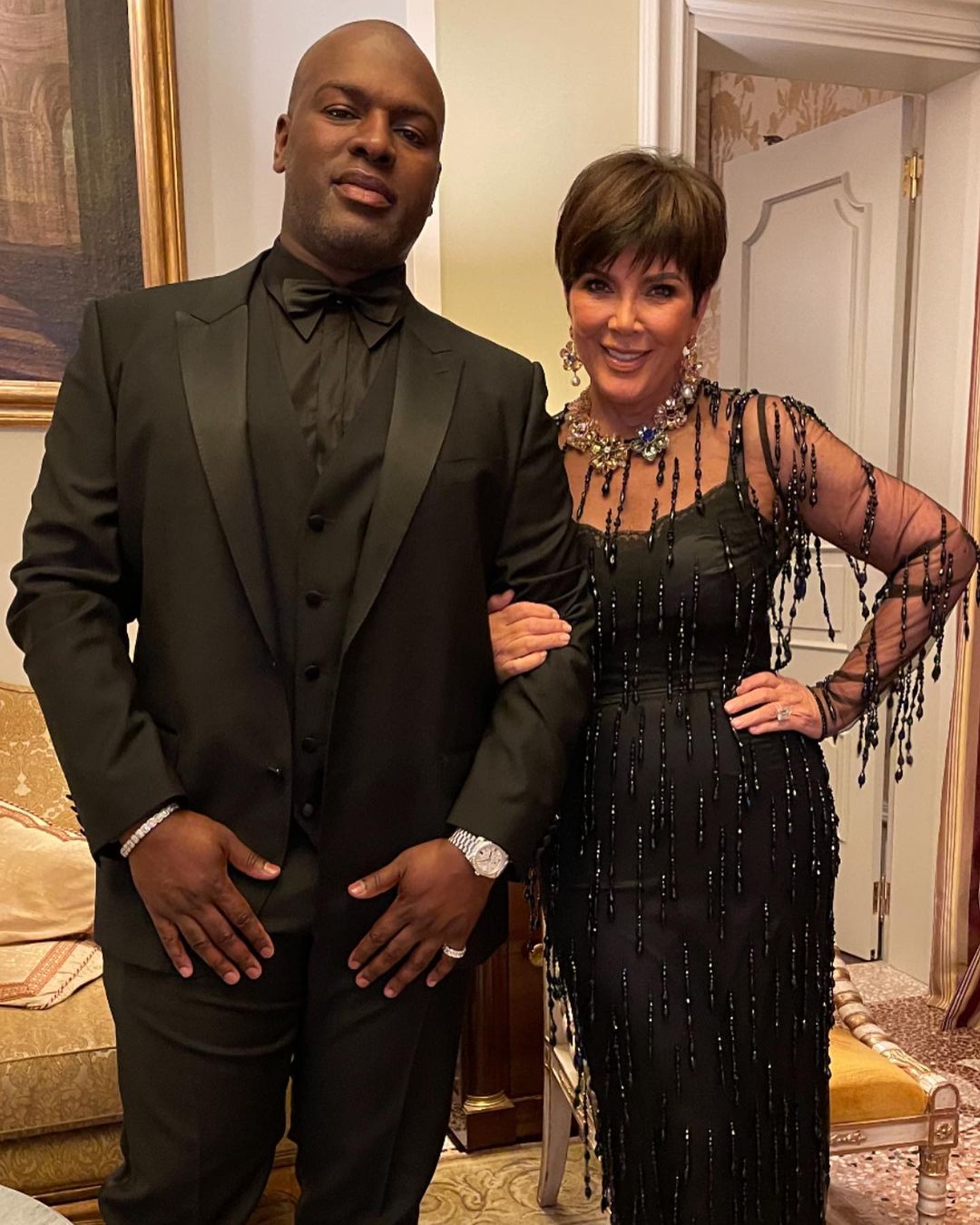 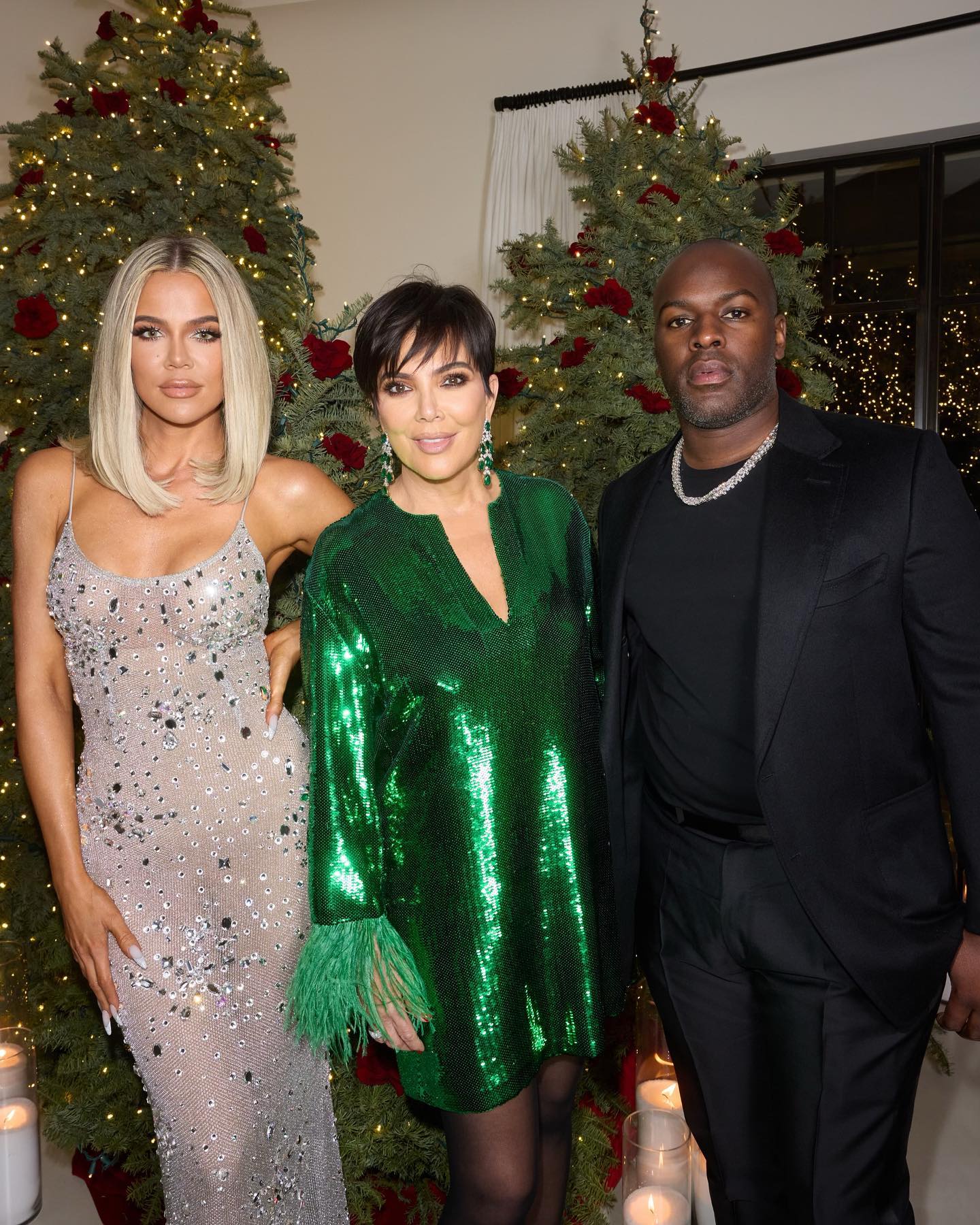