KATIE Couric has interviewed the biggest names in the world.

But there's one particular interviewee that she says left her "shaken" after an "uncomfortable" exchange. 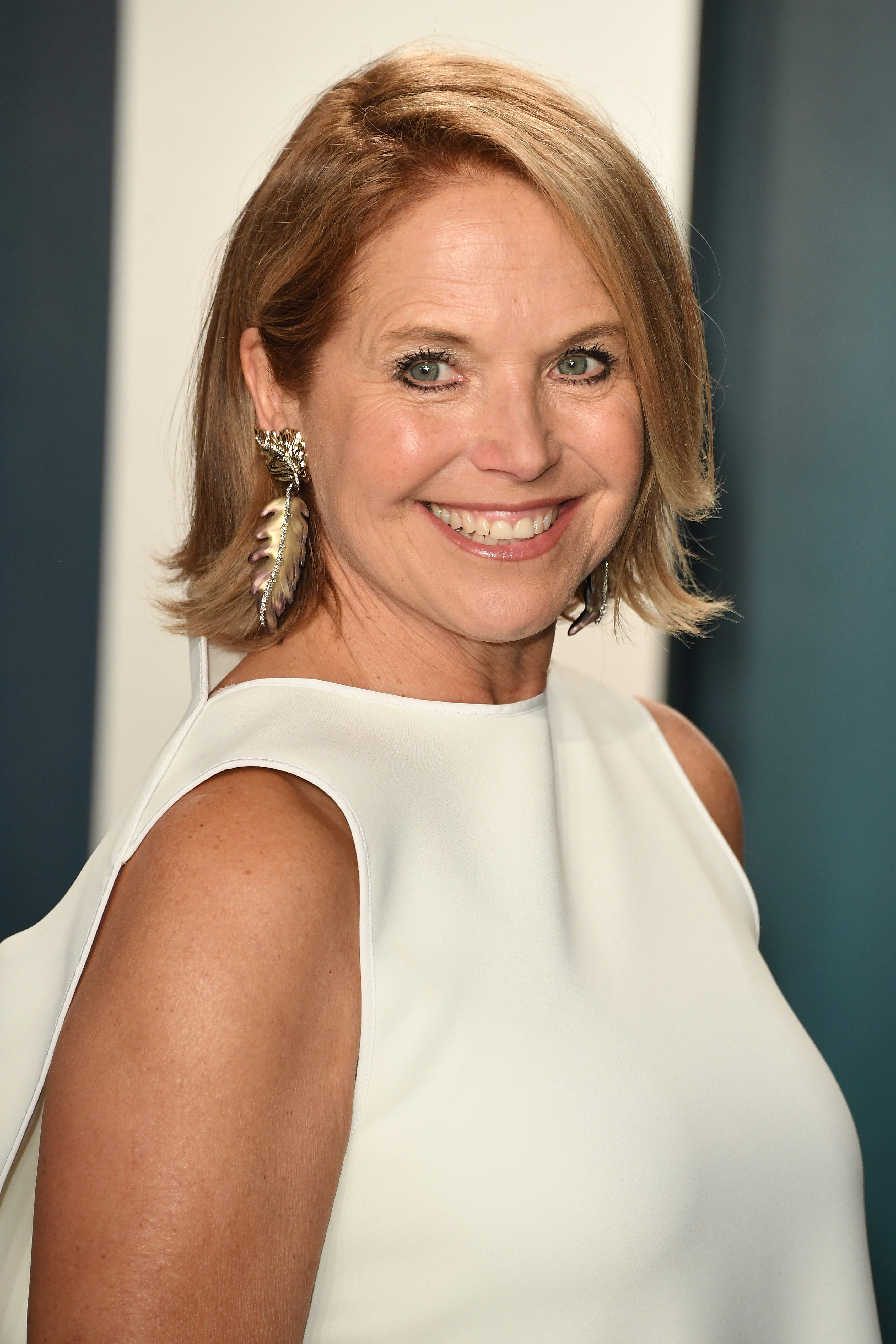 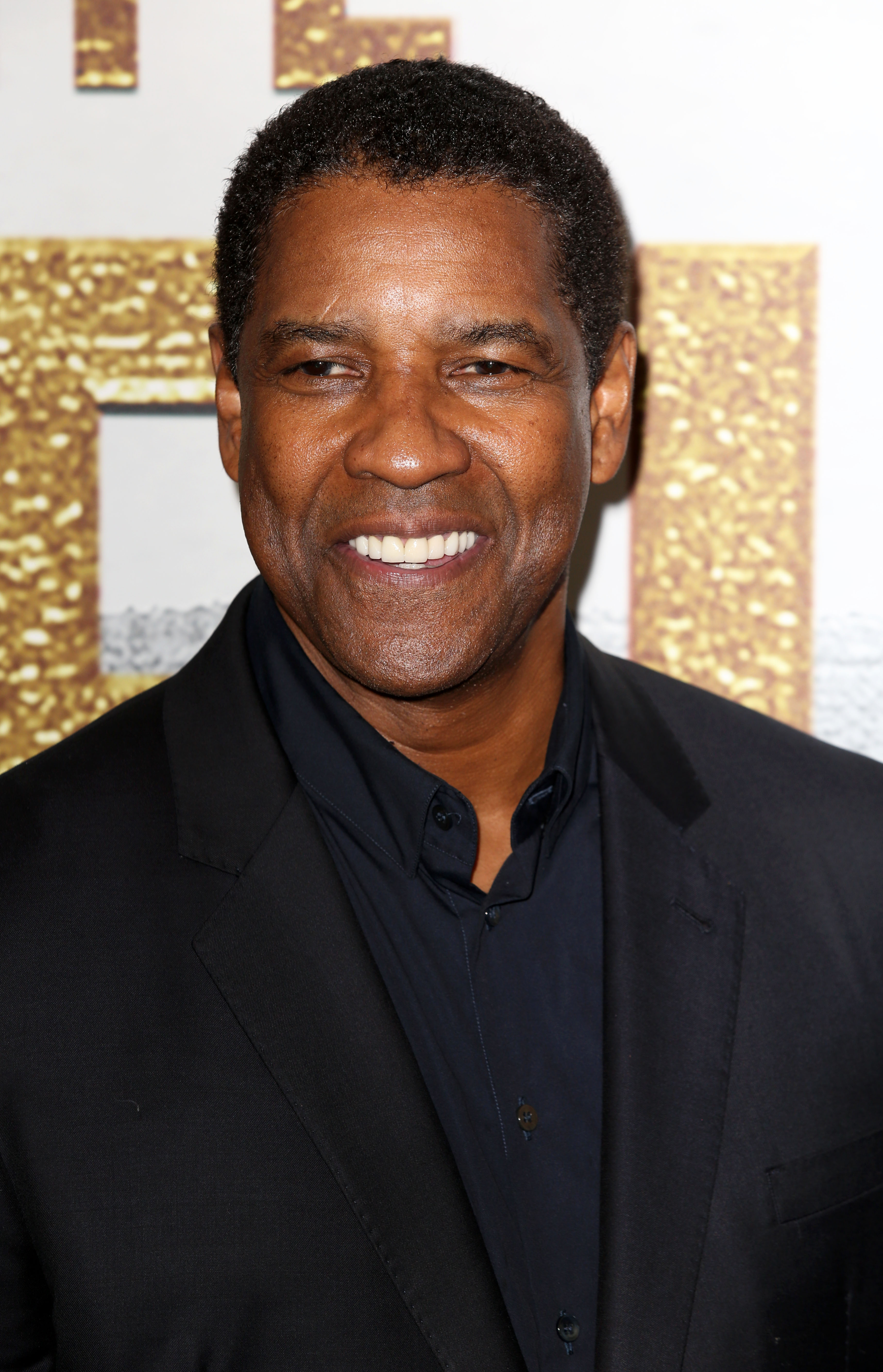 The television journalist revealed that she's still reeling from an interview with Denzel Washington – even though it took place in 2004.

On this week's Everything Iconic with Danny Pellegrino podcast, the former NBC anchor revealed she'd been left "feeling kind of shaken" after a difficult interview with the Hollywood star in 2004.

The 63-year-old told them that she interviewed the actor along with Meryl Streep and director Jonathan Demme for a piece for Dateline on their remake of the film The Manchurian Candidate. 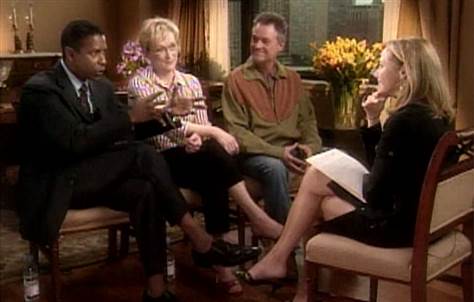 However, it hadn't gone to plan and she fell foul of the old adage that you should never meet your idols.

"He's one of my favorite actors, but I remember walking out feeling kind of shaken that he had gone after me in a way that was completely weirdly uncalled for," she said on the podcast.

"I just remember leaving it and thinking, 'I don’t think I said anything wrong'…I don’t know what happened," she added.

She explained that any ill-feeling was resolved long ago as he made a charitable donation. 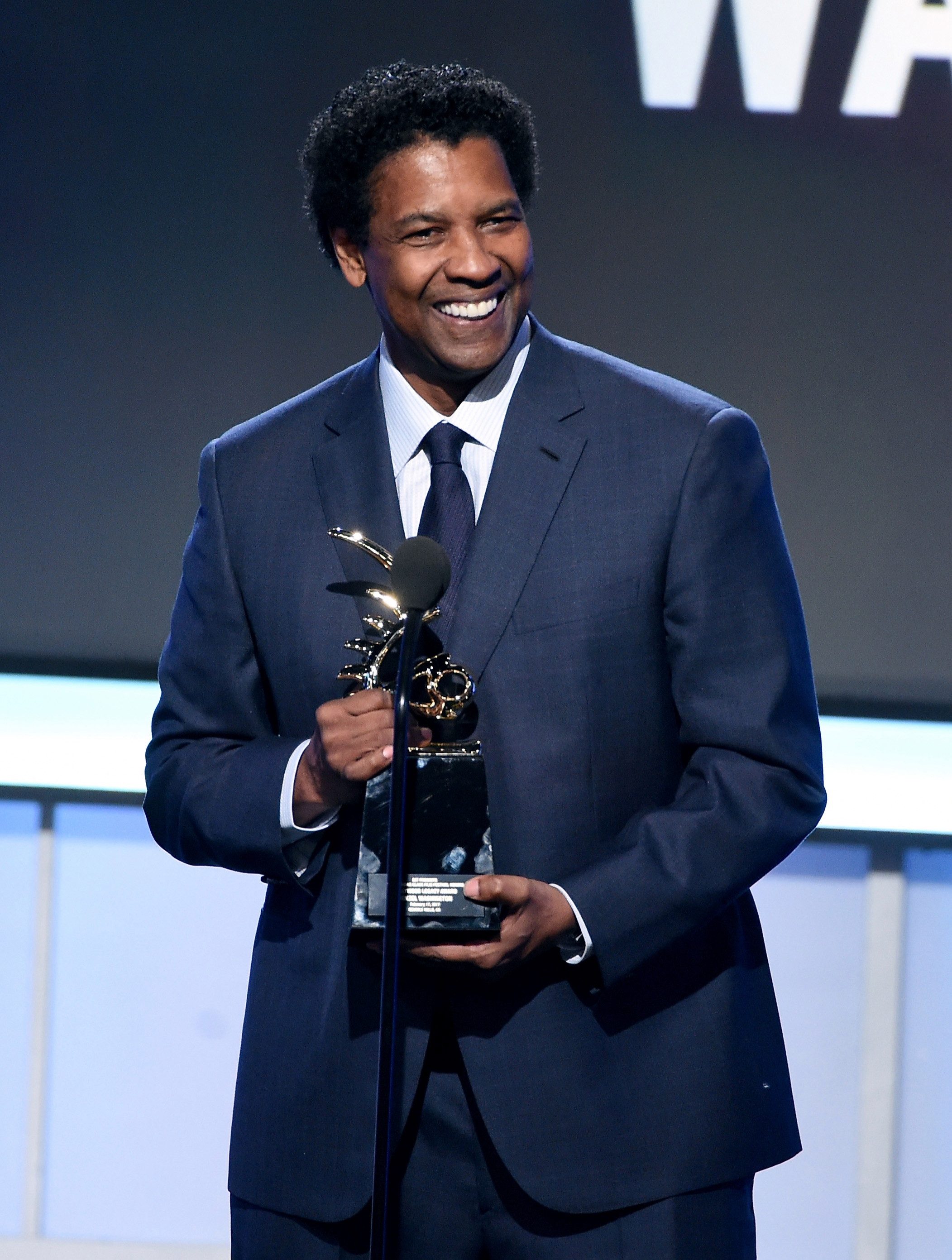 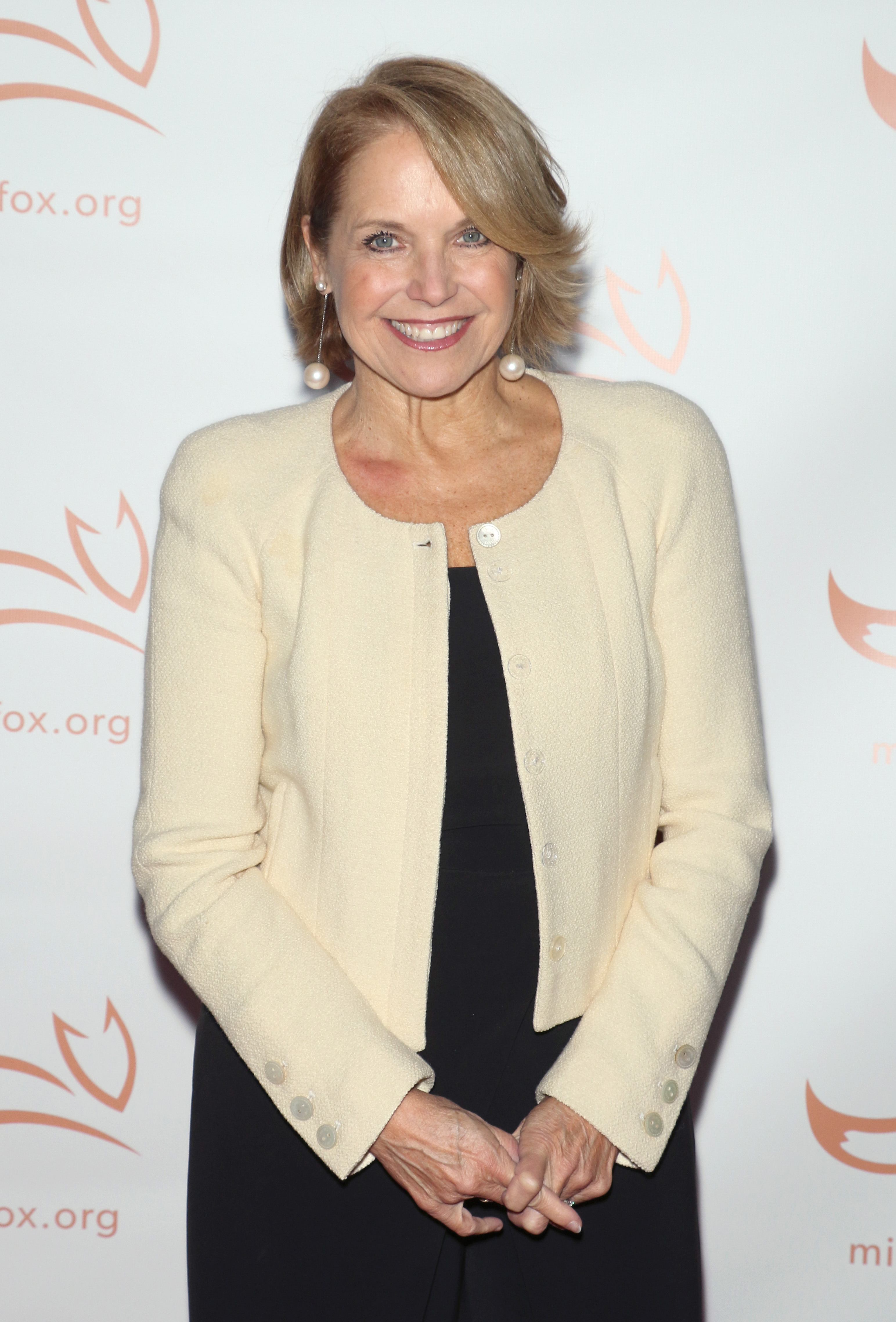 Couric added: "Anyway, I think he must have been having a really bad day, because he later wrote a big check to my colon cancer organization, which I thought was super sweet."

According to PageSix.com, the conversation between Couric and Washington became contentious after she asked him if he agreed that "Hollywood folks should stick to acting".

He responded tersely: "I don’t know what Hollywood folks are, first of all." 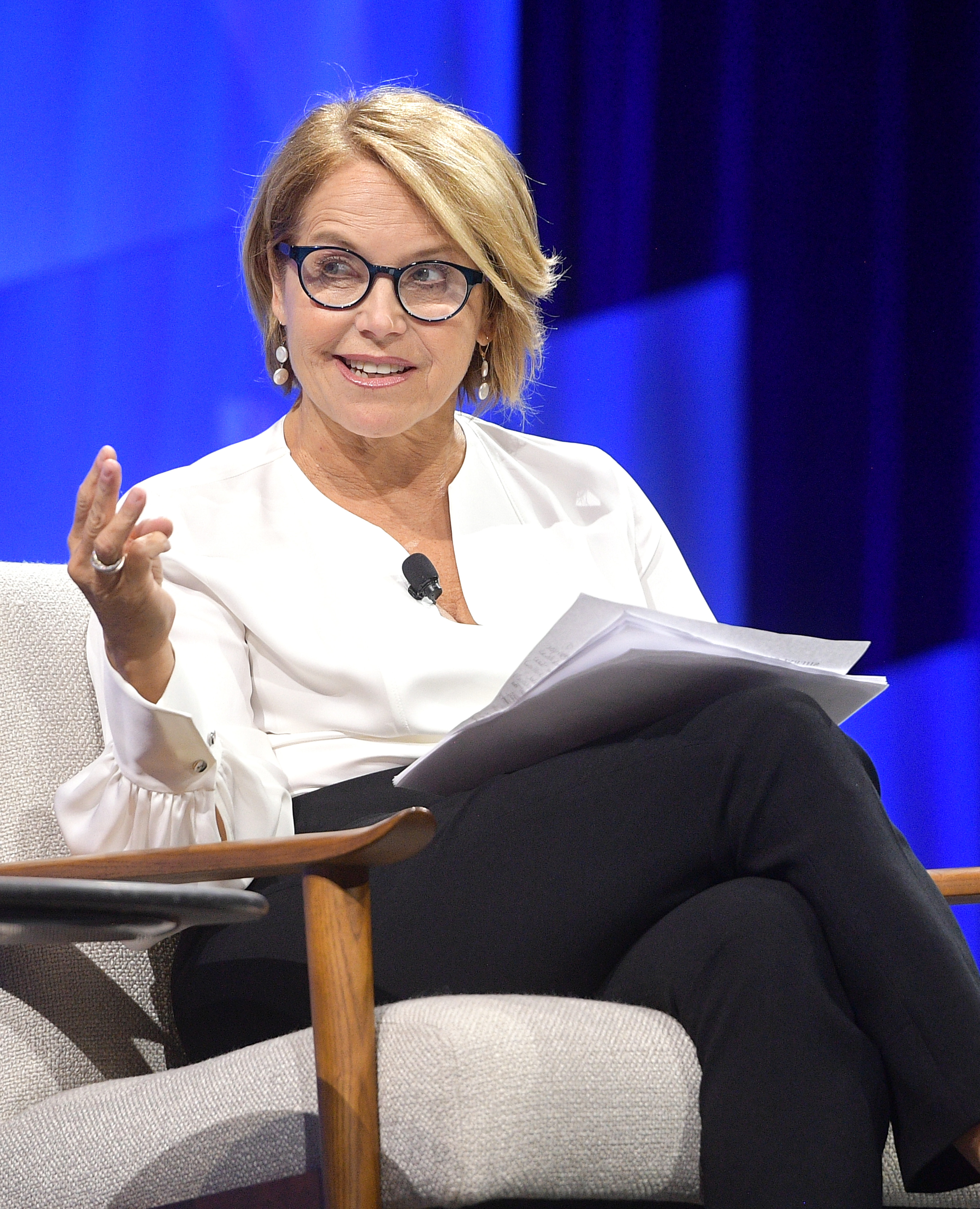 Couric attempted to counter, clarifying her question, "No, are you an actor who would rather not…"

"No, I’m not that either," Washington interjected. "I’m a human being. My job is acting."

Washington plays Major Bennett Marco in the 2004 version of The Manchurian Candidate – a political and psychological thriller about a congressman running to be vice president, who is controlled by a global corporation.