KEITH Hufnagel, one of the most influential skateboarders of the 1990s, has died age 46 after a battle with brain cancer.

His death was confirmed by USA Skateboarding, who released a statement which read: "We are devastated to hear that Keith Hufnagel has passed away." 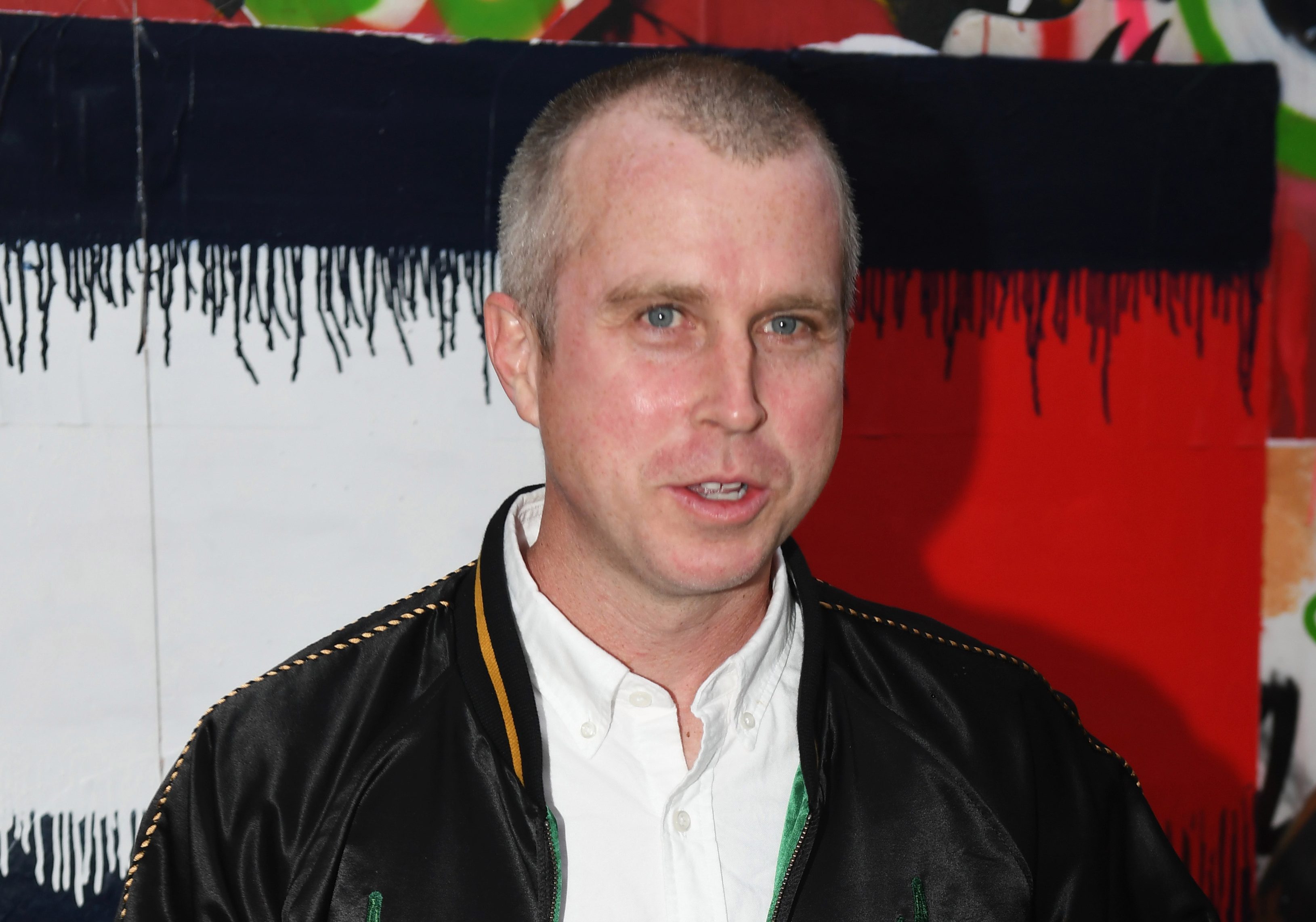 "His impact on skateboarding, both on his board and off it as a designer, brand owner/founder and friend will live forever," they shared.

Born in 1974, Keith had an impact of the East Coast scene in the 1990s and was the founder of the immensely popular skate shop, HUF Worldwide.

He was married to wife Mariellen, and they had two young sons. 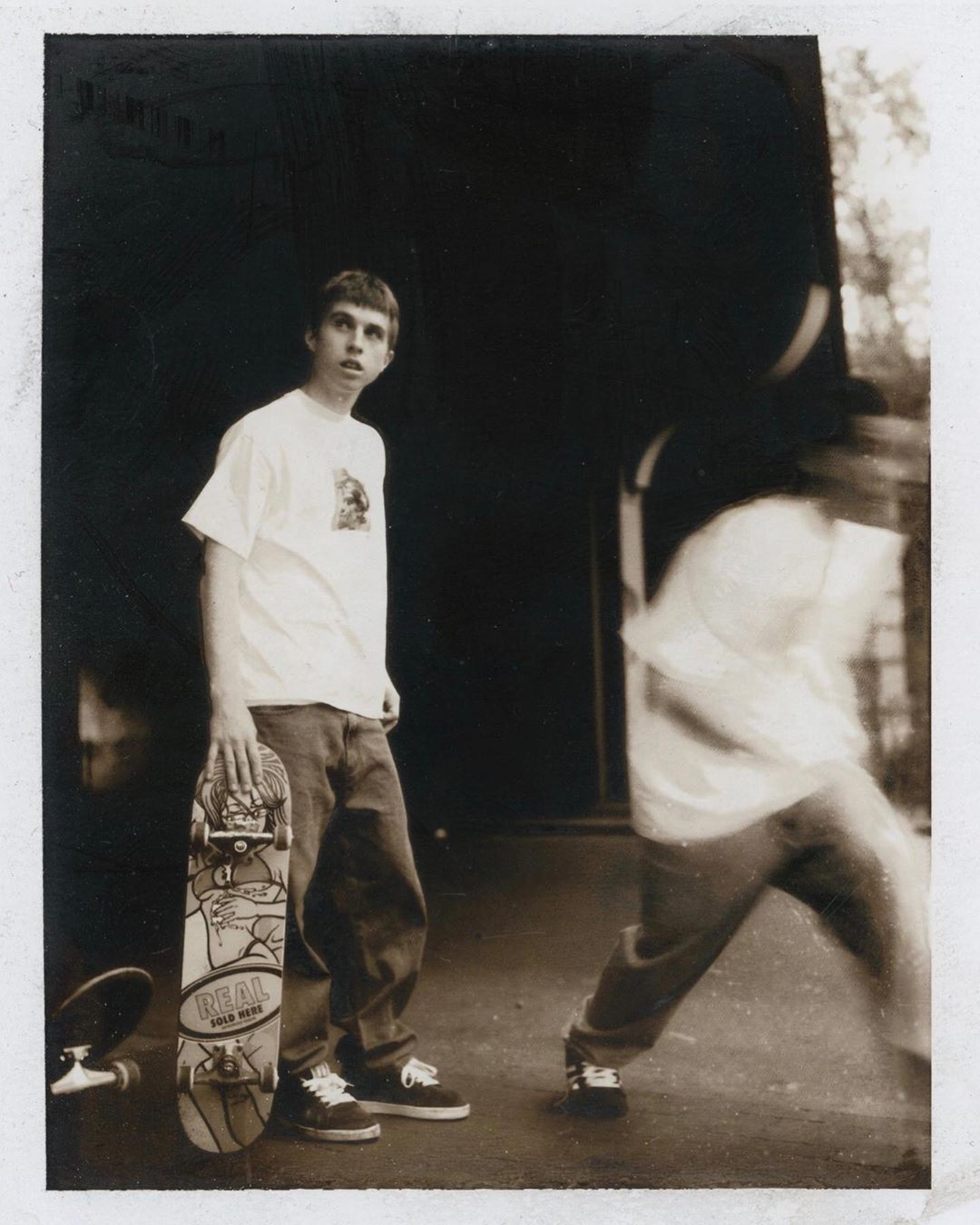 HUF Worldwide shared that they were "absolutely heartbroken to deliver the news today that HUF founder Keith Hufnagel has passed away."

They revealed that Keith had been diagnosed withbrain cancer in 2018, adding that "though he beat the odds and fought back much longer than his diagnosis permitted, he ultimately and unfortunately lost the fight."

The statement continued: "Keith paved the way for all of us – as a respected professional skateboarder, shop owner, brand founder, footwear and apparel designer, creative director, and industry leader.

"He showed us how to do it, and how do it right. 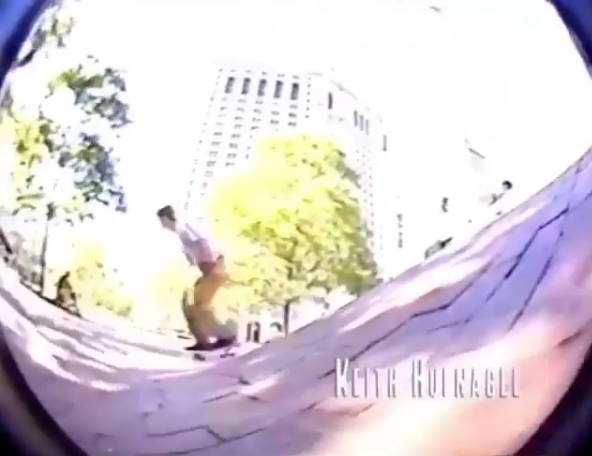 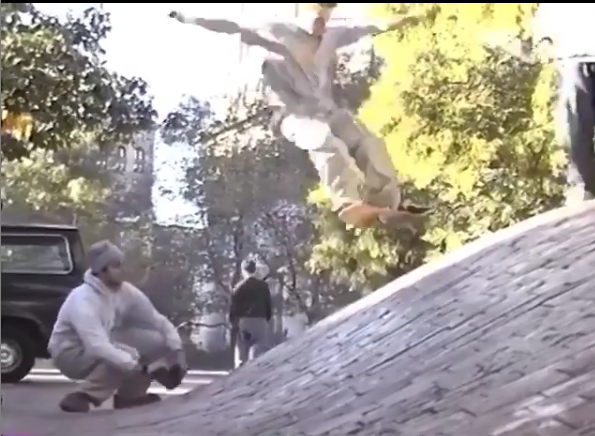 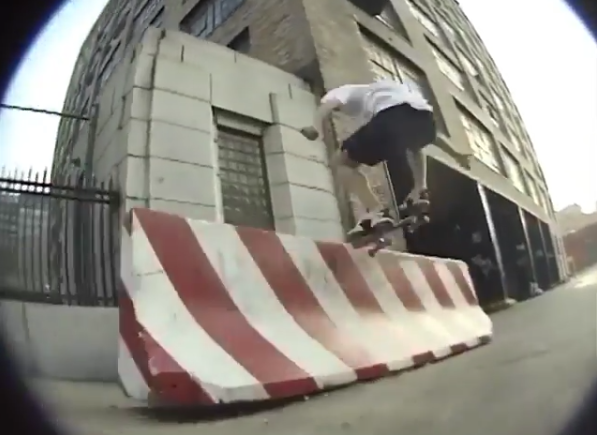 "Keith loved skateboarding and the culture around it. He did things his way and did them for the right reasons. He inspired so many of us across the globe.

"But above anything else, Keith loved and supported the people around him. He would do anything for his friends, family and children.

"He passionately wanted to see others succeed. And we all loved him for it."