KIM Kardashian-West revealed that having a fifth child with husband Kanye West is 'out the door' after being cooped up with her four children due to the COVID-19 quarantine.

The reality TV star also praised teachers after she found herself having to homeschool her children. 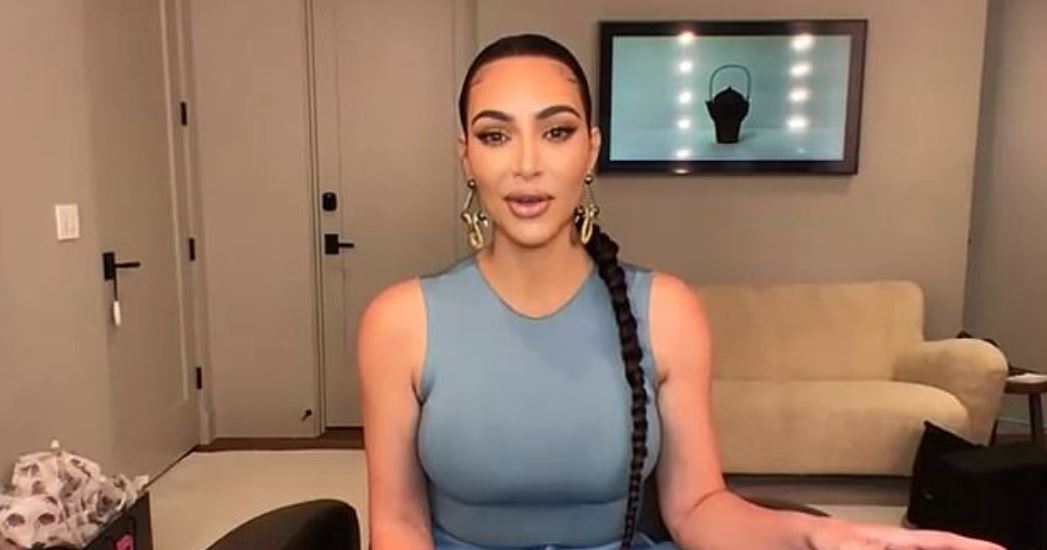 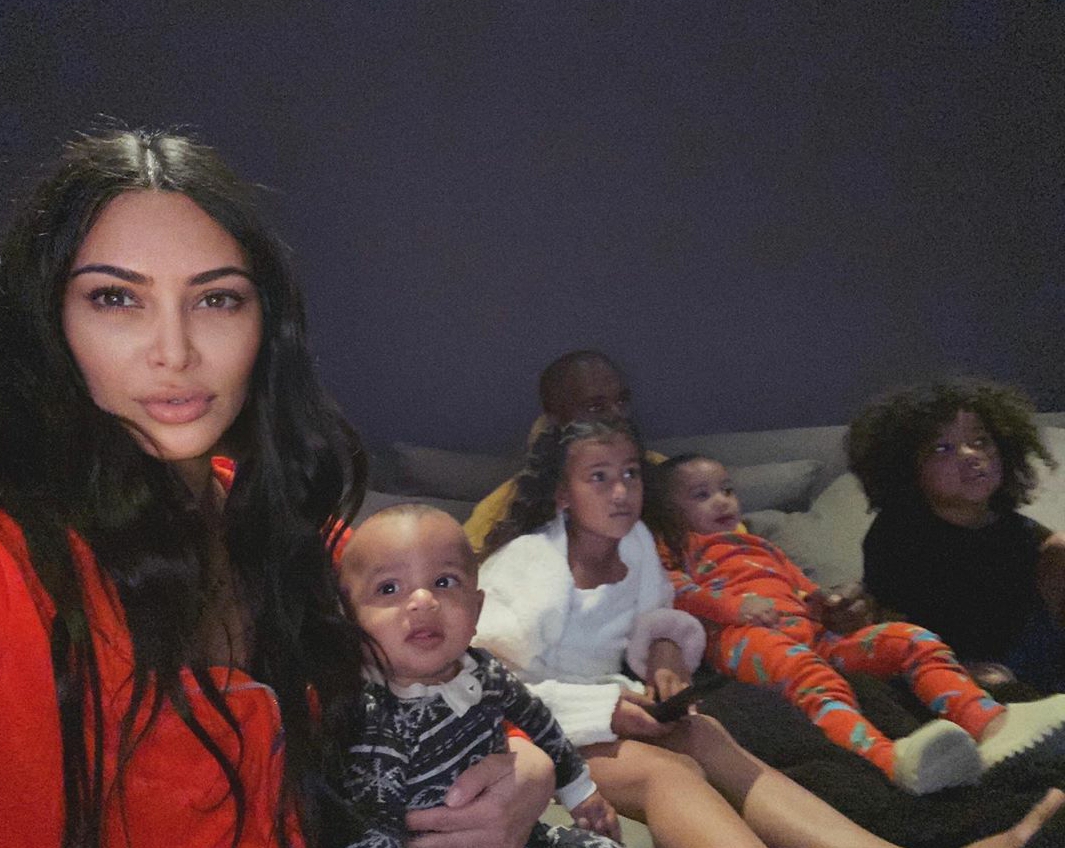 Kim K told the ladies from The View over video chat that she wasn't planning on having a fifth child any time soon after being self-isolating with her four children and husband due to the coronavirus pandemic sweeping the nation.

Sitting from the comfort of her office, she told Whoopi Goldberg: "Let me say, being at home with four kids – if I ever for a minute thought I wanted another one, that's out the door. It's really tough." 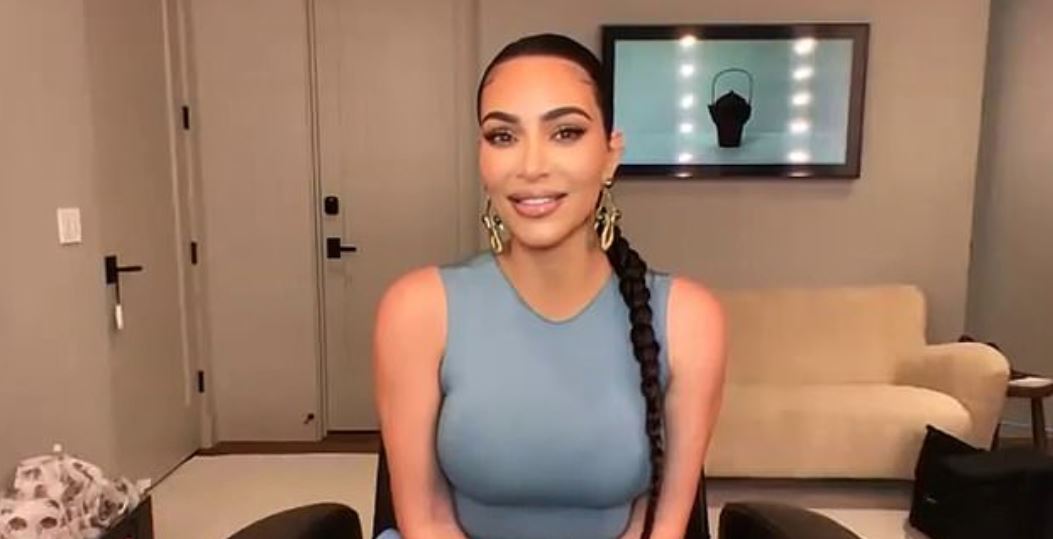 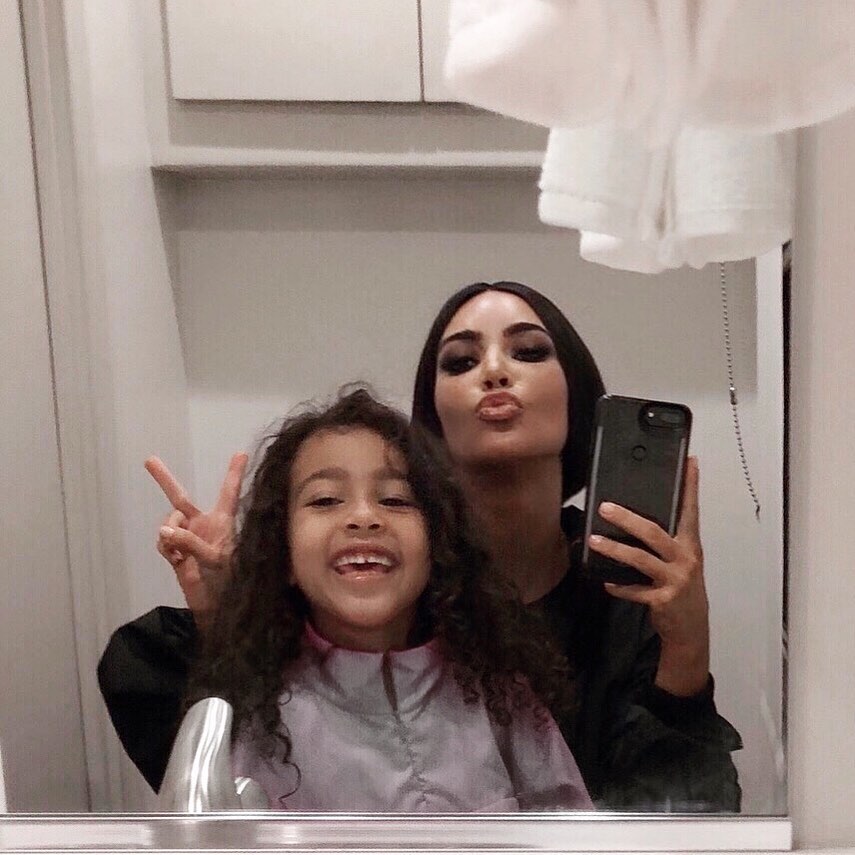 The mother of four also praised teachers for their job as she's had to homeschool them.

She said: "The kids just got on spring break – thank God – being their teacher too. My newfound respect for teachers – they deserve so much.

"It's been tough juggling it all. You really have to put yourself on the backburner and focus on the kids." 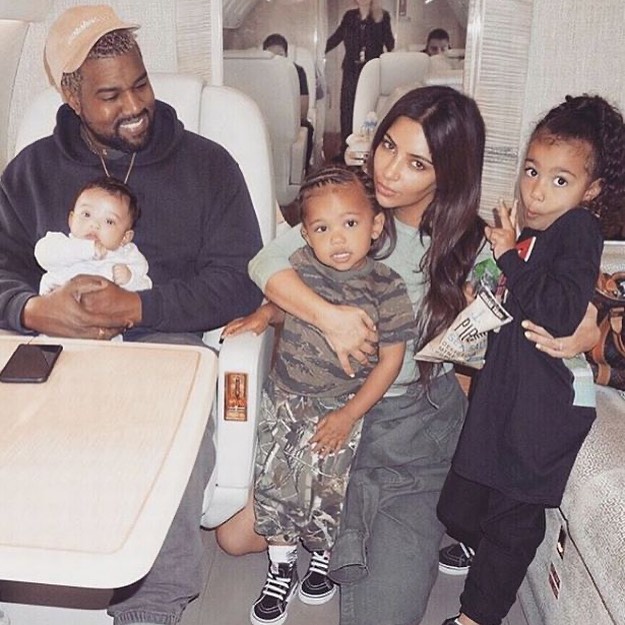 She also spoke about how it's been so easy for her and Kanye to spend time together during the quarantine – unlike most couples who have suddenly found themselves cooped up for several weeks.

She told host Sunny Hostin: "I actually love that time because we do travel so much in our regular world – I think the family bonding part of it all, going on walks outside, we've watched every single movie you can possibly imagine." 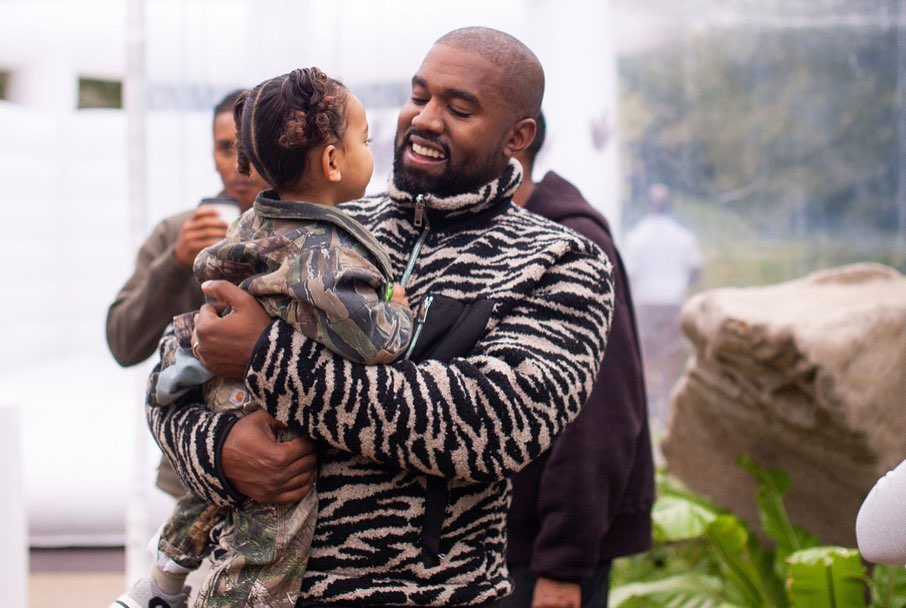 Kim has always been very open about wanting to have many children, especially because she comes from such a big family herself.

A source had also confirmed to RadarOnline.com that Kanye wanted to continue expanding their family.

The source said: "Kanye’s pushing hard for this, and he’s been very vocal about wanting to get things started right away.

"Kanye wants as many blood heirs to inherit his legacy. 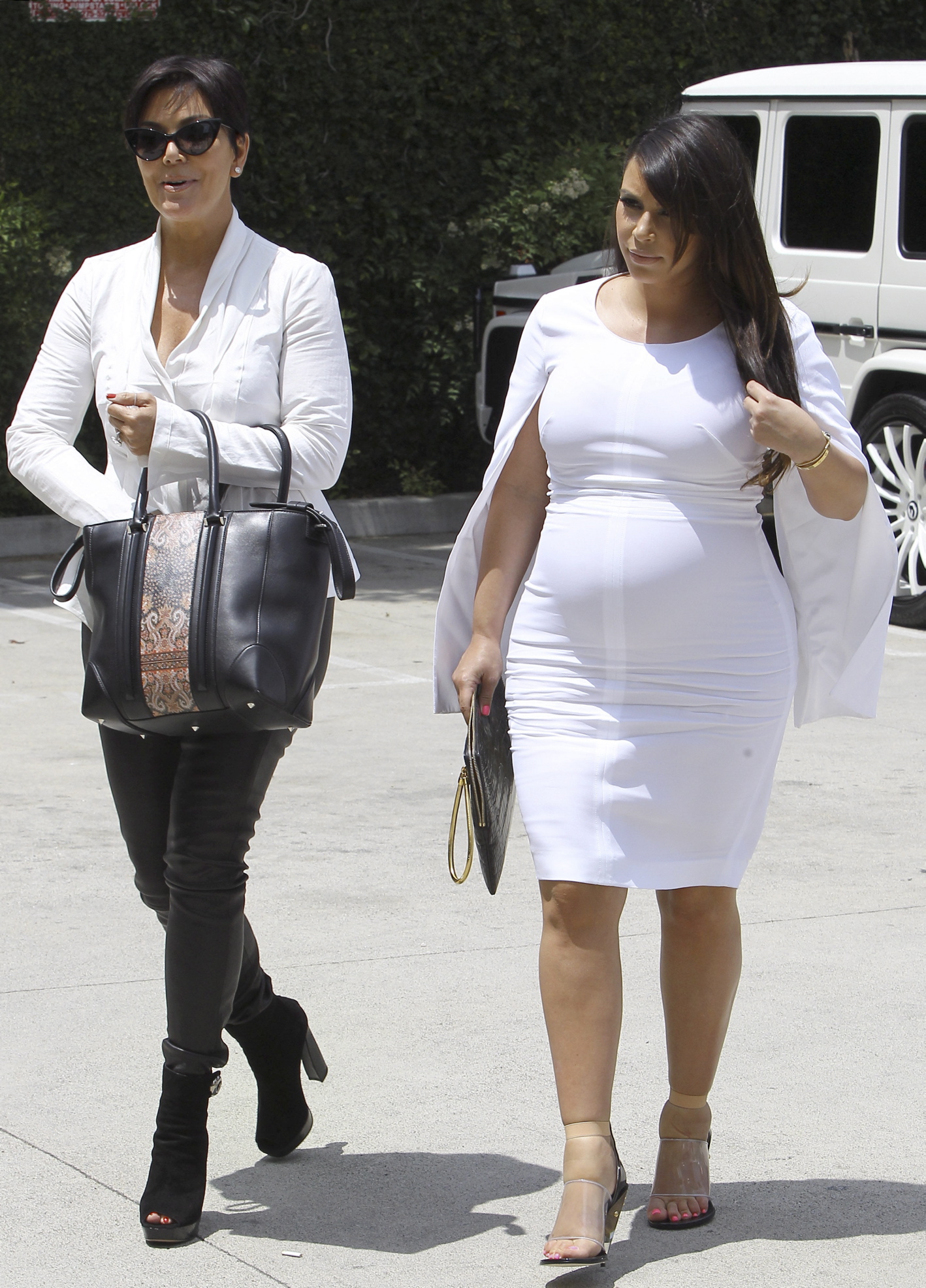 As fans may know, Kim gave birth to the couple's first two children – North and Saint – but had to use a surrogate for their other two -Chicago and Psalm – after the 39-year-old had severe complications with her first two pregnancies.

While carrying her daughter North in 2013, Kim had toxemia, which was a serious condition that affected her urine, hands and feet.

She said in a video: "The only way to get rid of [toxemia] is to deliver the baby.

"At 34 and a half weeks, I had to go into emergency labor – they induced me. North was 4 pounds.

"She was almost six weeks early. After I delivered, my placenta never came out, so that’s called placenta accreta.

"My placenta grew inside my uterus and that is what women die from in childbirth."

The Kardashian had also expressed before that she felt happy with four children.

She said during an episode of Keeping Up With The Kardashians: "I feel so complete. I really do feel like four [kids] is the perfect number for me.