KYLIE Minogue and Dua Lipa are releasing a song together to thank fans for their support in 2020.

The superstars have teamed up on a new version of Kylie’s song Real Groove, which had become a fan favourite following the release of her No1 album Disco.

The remix will be released at midnight after they were first introduced at the Brit Awards back in February.

Their friendship flourished when Dua invited Kylie to be part of her hugely successful Studio 2054 livestream concert last month and now she has returned the favour by jumping on the Aussie singer’s remix.

A music insider said: “Kylie and Dua were both so delighted with the reaction to their performance together on Studio 2054 that they decided to work together again.

“They have been overwhelmed by all of the support they’ve had this year and wanted to put this out as a treat for their fans who have been sending them messages begging for them to collaborate.”

Earlier this year, both Kylie and Dua expressed an interest in working together after admitting they were big fans of each other’s music. 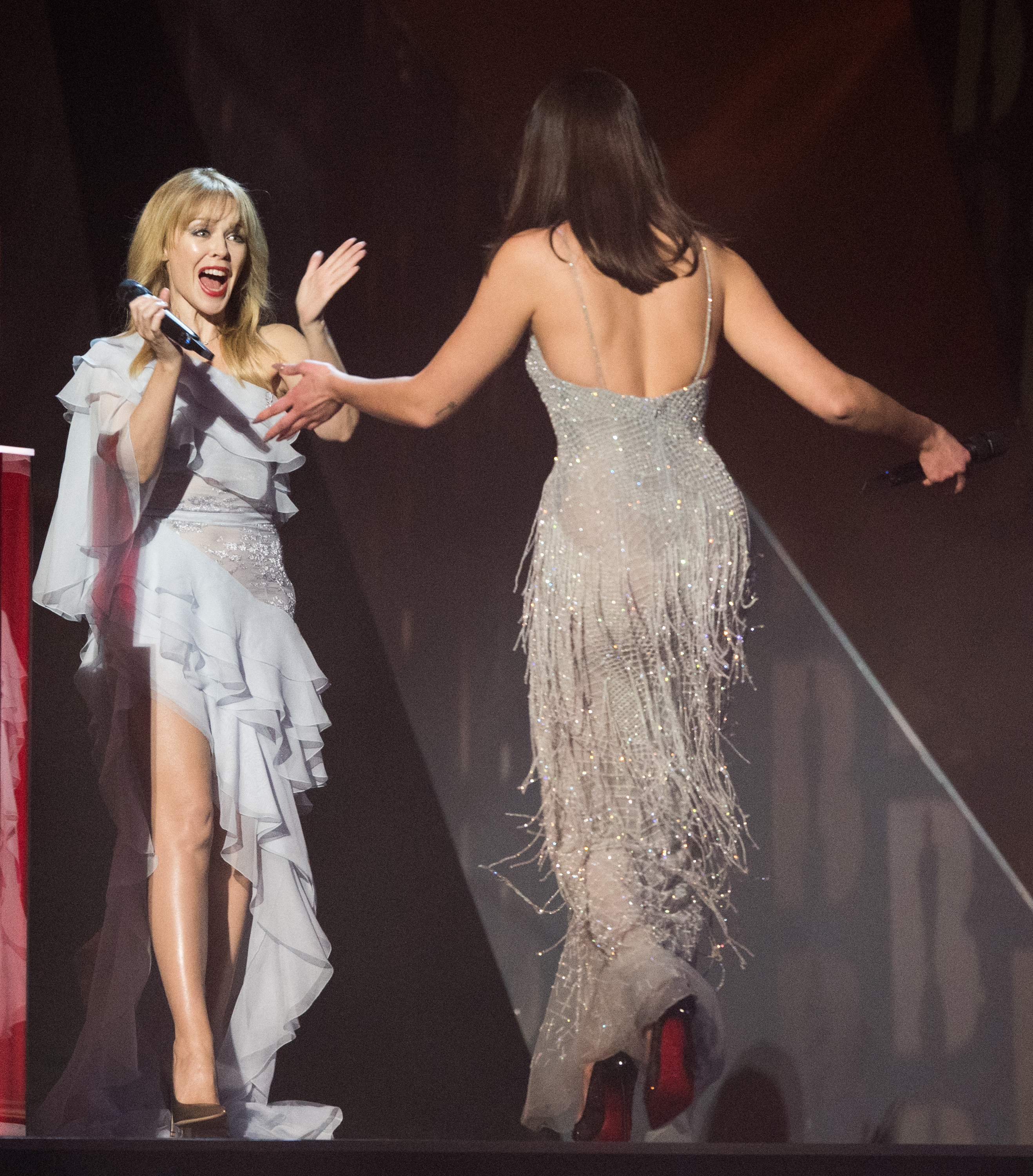 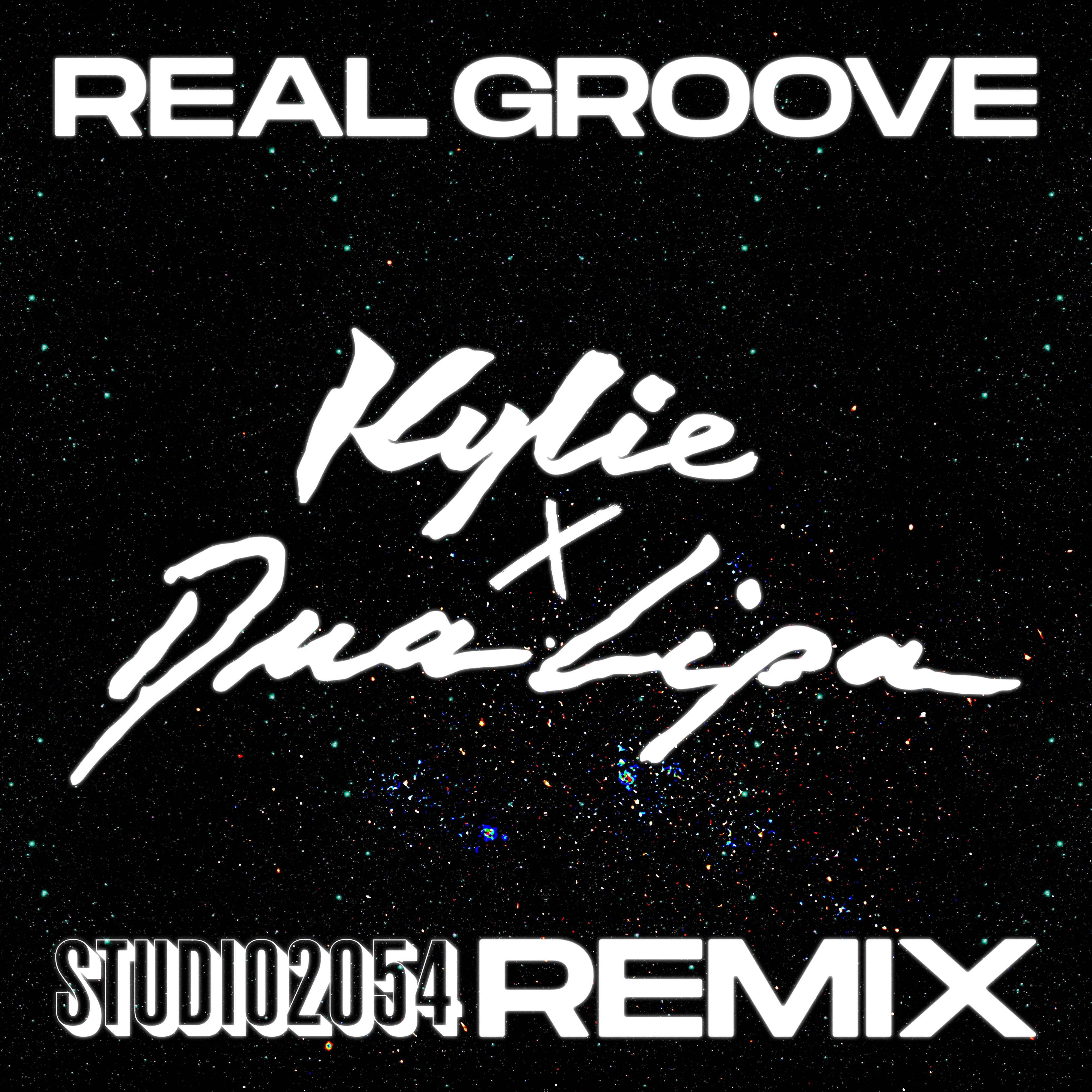 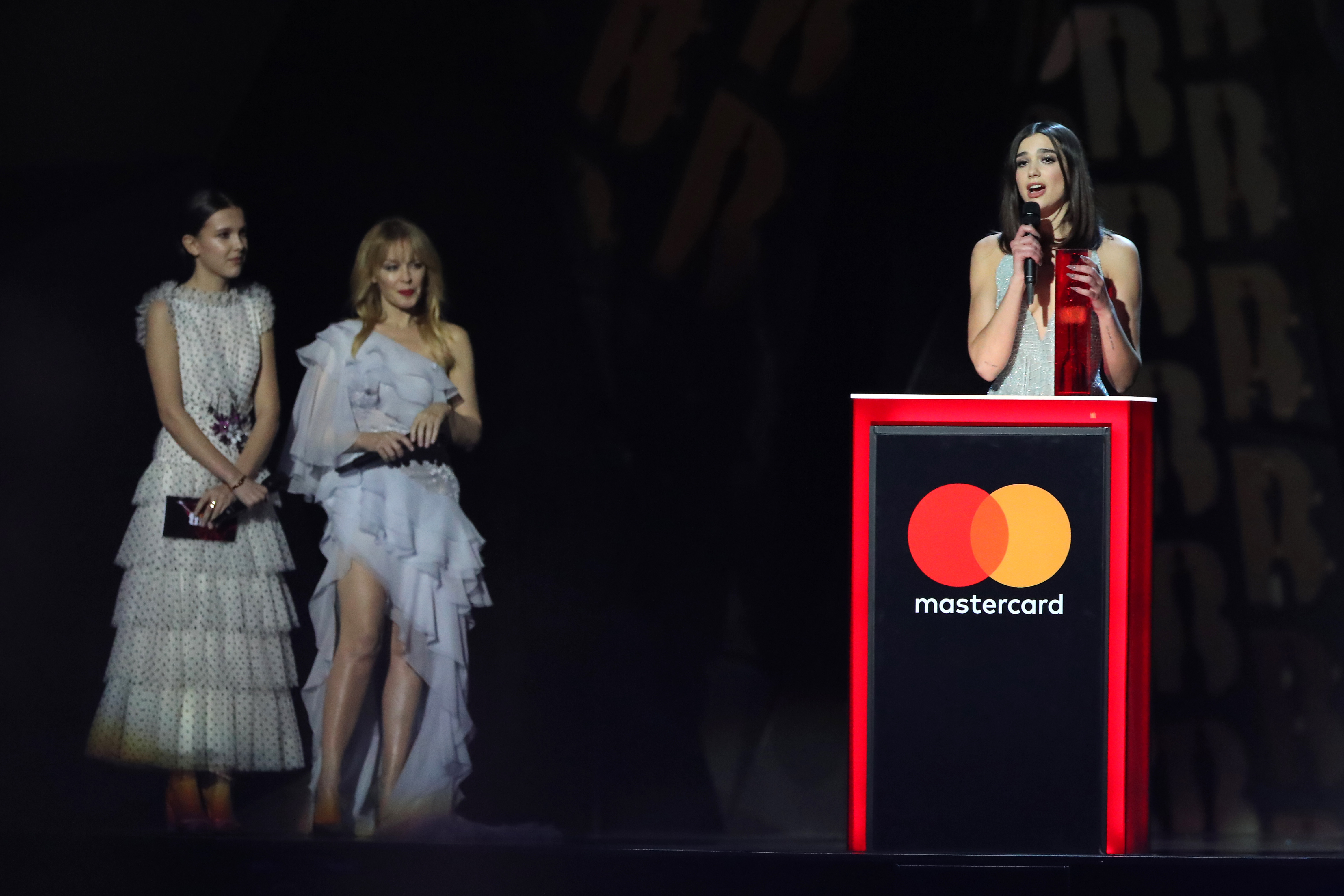 It rounds out a brilliant year for them both, during which Dua was nominated for six Grammy Awards and topped the charts with her second album Future Nostalgia.

Kylie will be back on screens tomorrow with her own livestream concert Infinite Disco, which fans can buy tickets for through her website.

With most New Year’s parties off the cards, a Kylie gig will provide plenty of fun.