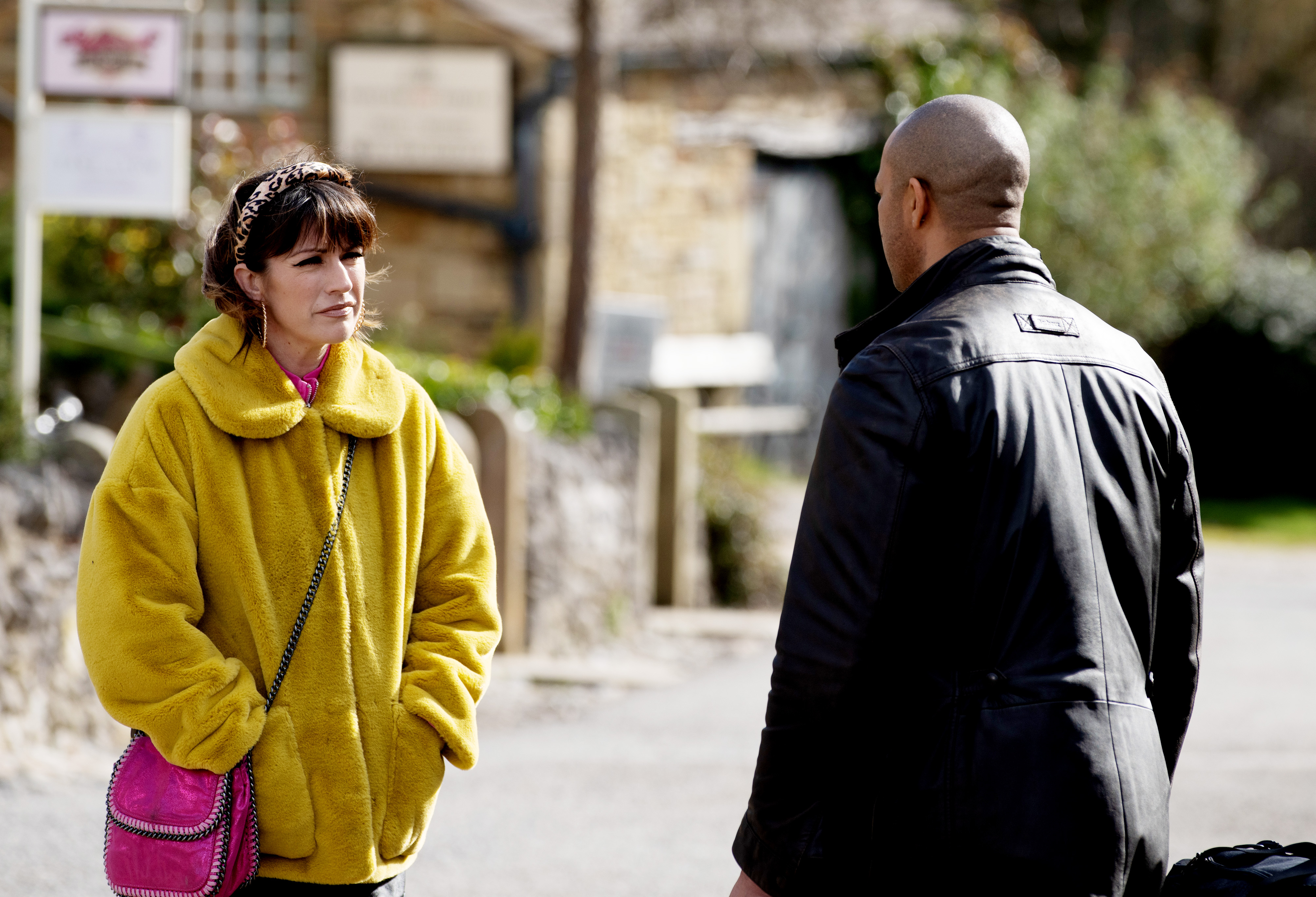 Laura Norton is best known for her role as Kerry Wyatt in Emmerdale, but did you know she very nearly didn’t play Amy’s (Natalie Ann Jamieson) mum?

In a recent chat, the actress confirmed she actually auditioned for the role of Ali – Amelia Spencer’s (Daisy Campbell) mum, and Ruby Haswell.

In the end, the two roles were given to Kelli Hollis and Alicya Eyo.

‘The casting director said I wasn’t quite right for either, but a year later they called me in for Kerry’, she explained to Inside Soap.

‘I was the first person they saw out of about 40. It was meant to be.’

So yes, despite missing out on the roles of Ali and Ruby, Laura is very happy playing chaotic Kerry.

‘She’s a tart with a heart, a bit of a trainwreck, a good-time girl who had a tough upbringing, there’s a lot of baggage and vulnerability’, she continued to the publication.

Laura has played the role of Kerry on and off since 2012.

Currently, Kerry is in a relationship with Al (Michael Wildman) but has no idea he is having an affair with Paddy’s (Dominic Brunt) wife, Chas (Lucy Pargeter).

In a recent episode, Chas told Al that what they will have won’t involve emotions, and the only reason why they will have contact with each other is to arrange a time and place to meet up and have sex.