LIAM Payne was given the willies by a ghost in his bedroom.

The ex-One Direction singer told how he was woken by a loud bang in the middle of the night. 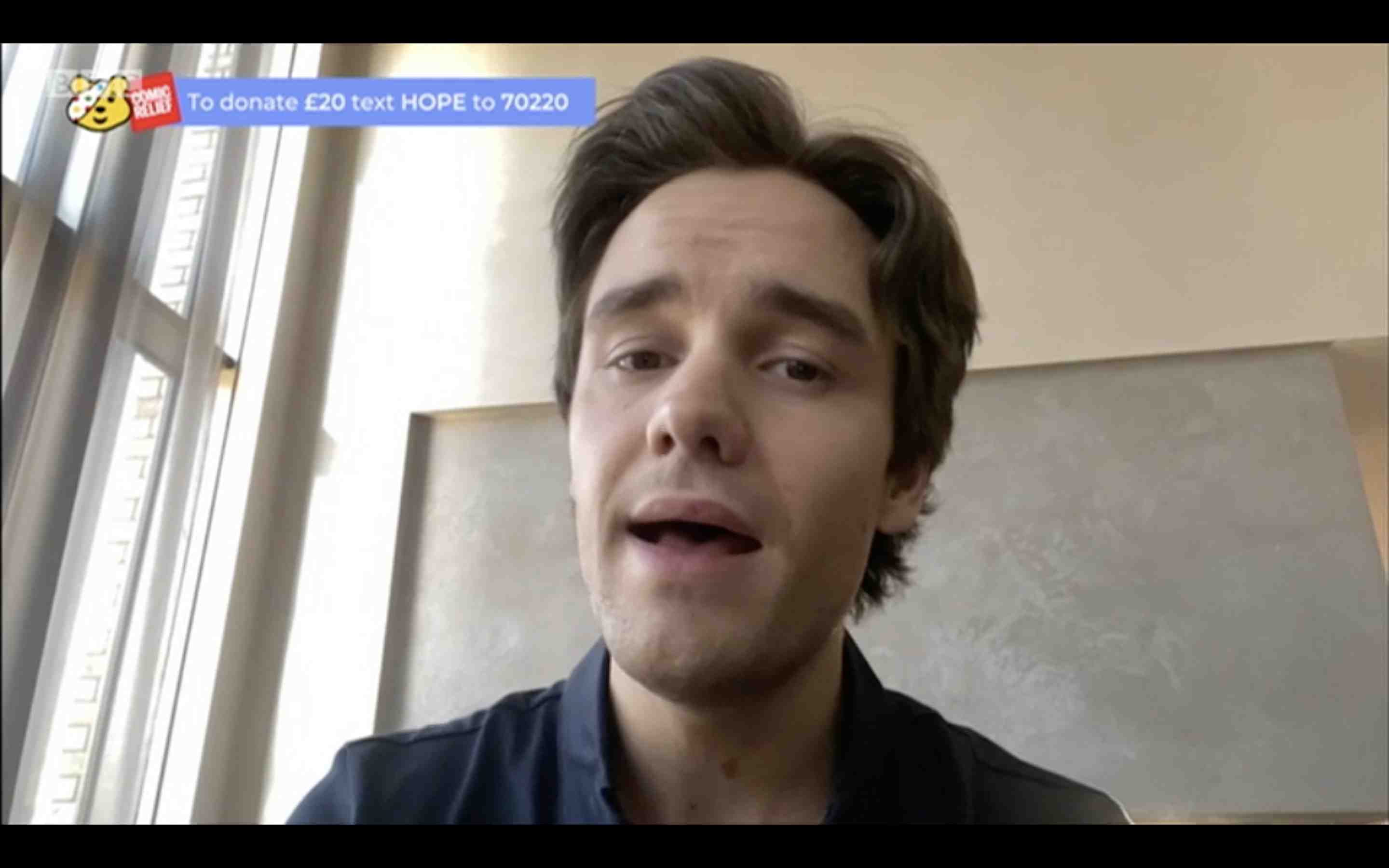 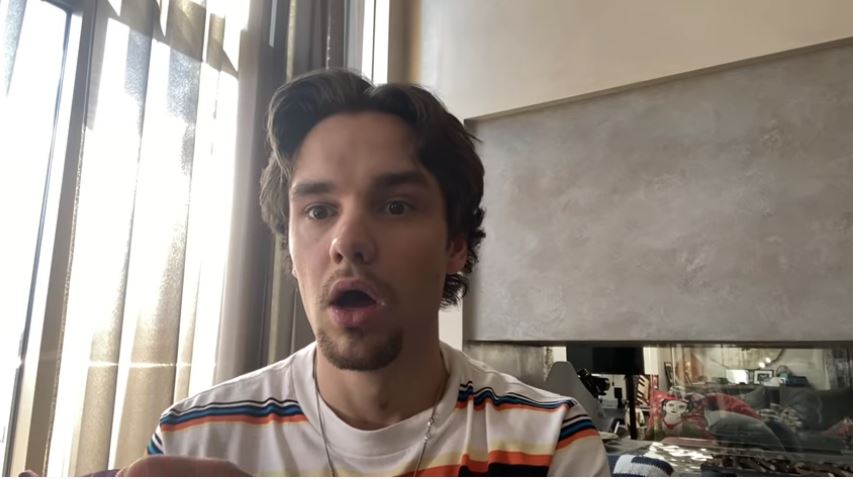 When Liam, 26, called out, his wardrobe light came on.

The star is now determined to capture the ghoul on film at his West London home.

Liam, who sang on 1D’s 2011 No1 What Makes You Beautiful, explained: “I was in bed the other night and there was a bang.

“I tried to do the whole Ghost Adventures recording thing. 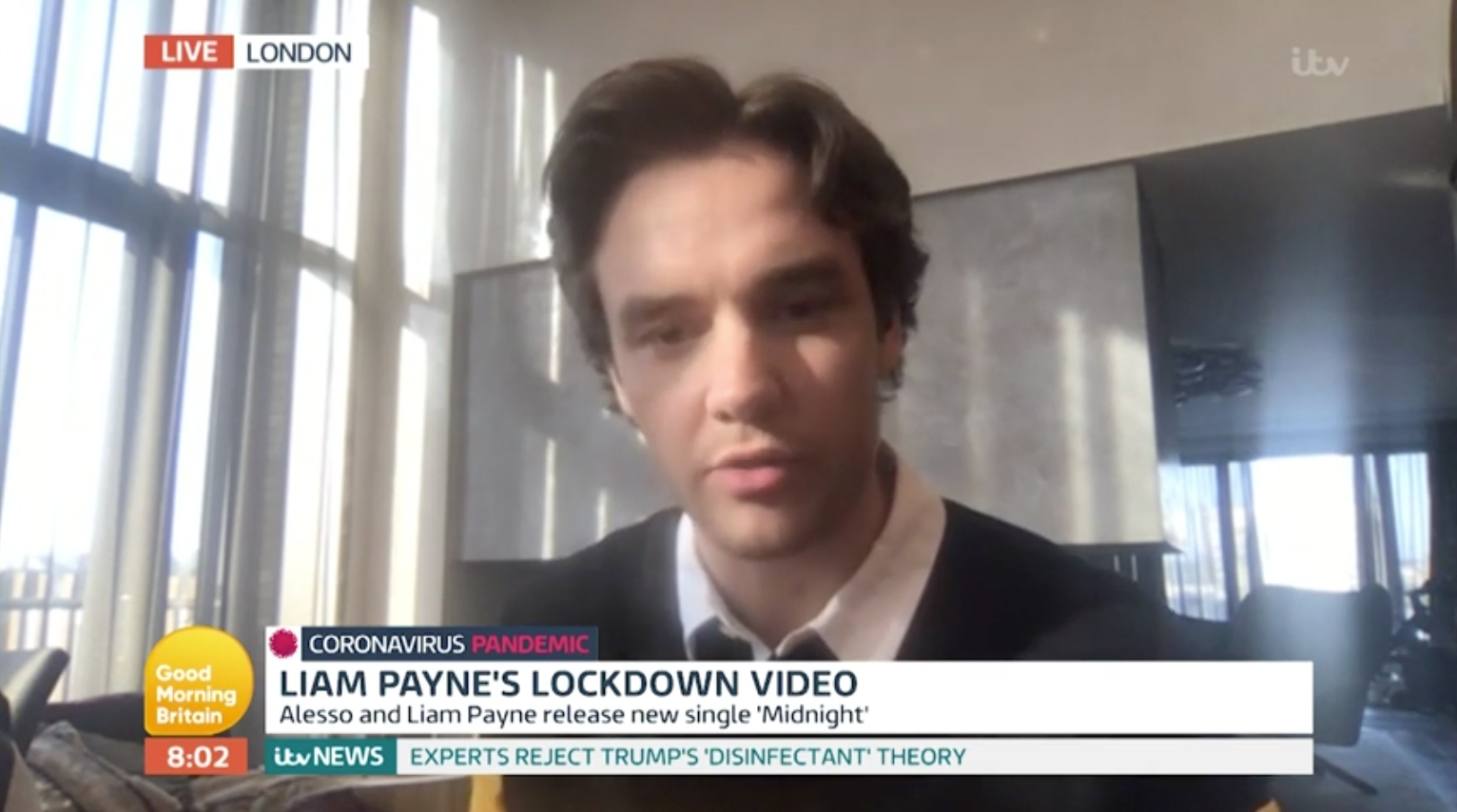 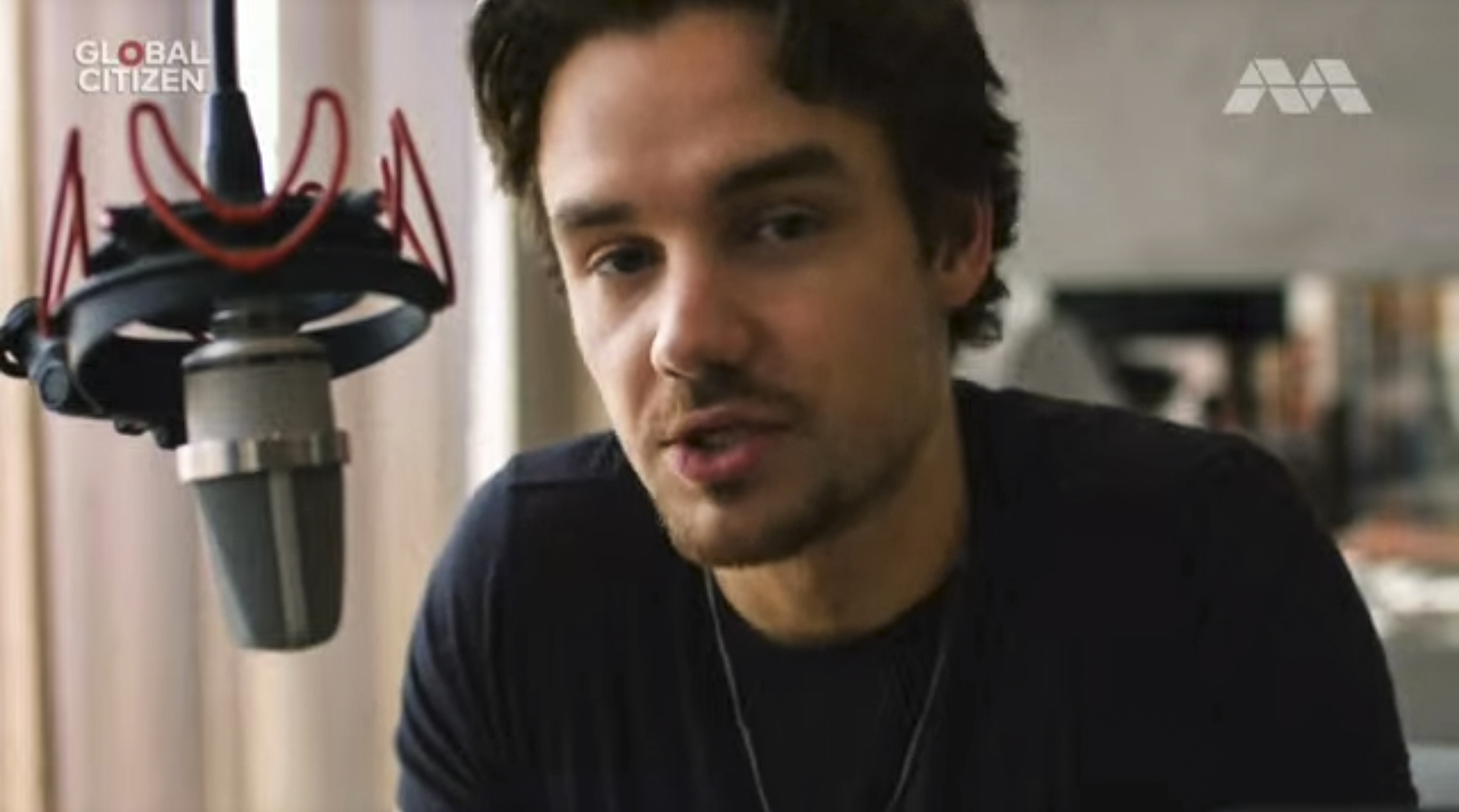 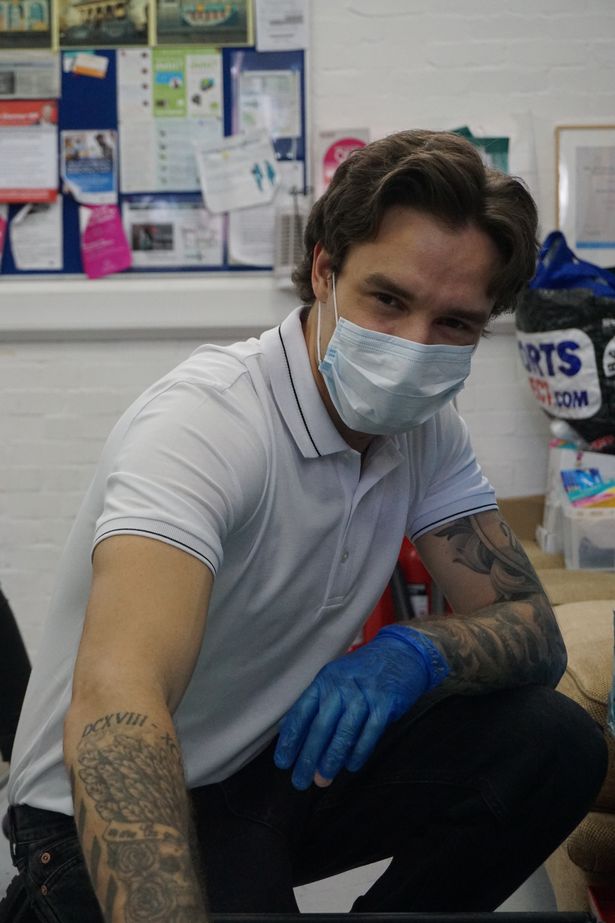 “I’m sat in my room going, ‘Is anybody there? Did you just make that knock?’.

“Then the wardrobe light in my room came on and the door of the wardrobe was closed, so something had to move.

“It was a freaky moment for sure.”

Speaking on his YouTube channel, Liam added: “I’m going to do a video of something, investigating, to see if I can find something because I like this stuff.

It’s not the first time Liam has been spooked by a spirit.

In 2017, he told how then-girlfriend Cheryl Tweedy, 36, refused to sleep in a room at his LA mansion while pregnant as it was haunted.

He said: “We’ve got a ghost in our top bedroom. I’ve never seen him but I knew lights were coming on at 3am.” 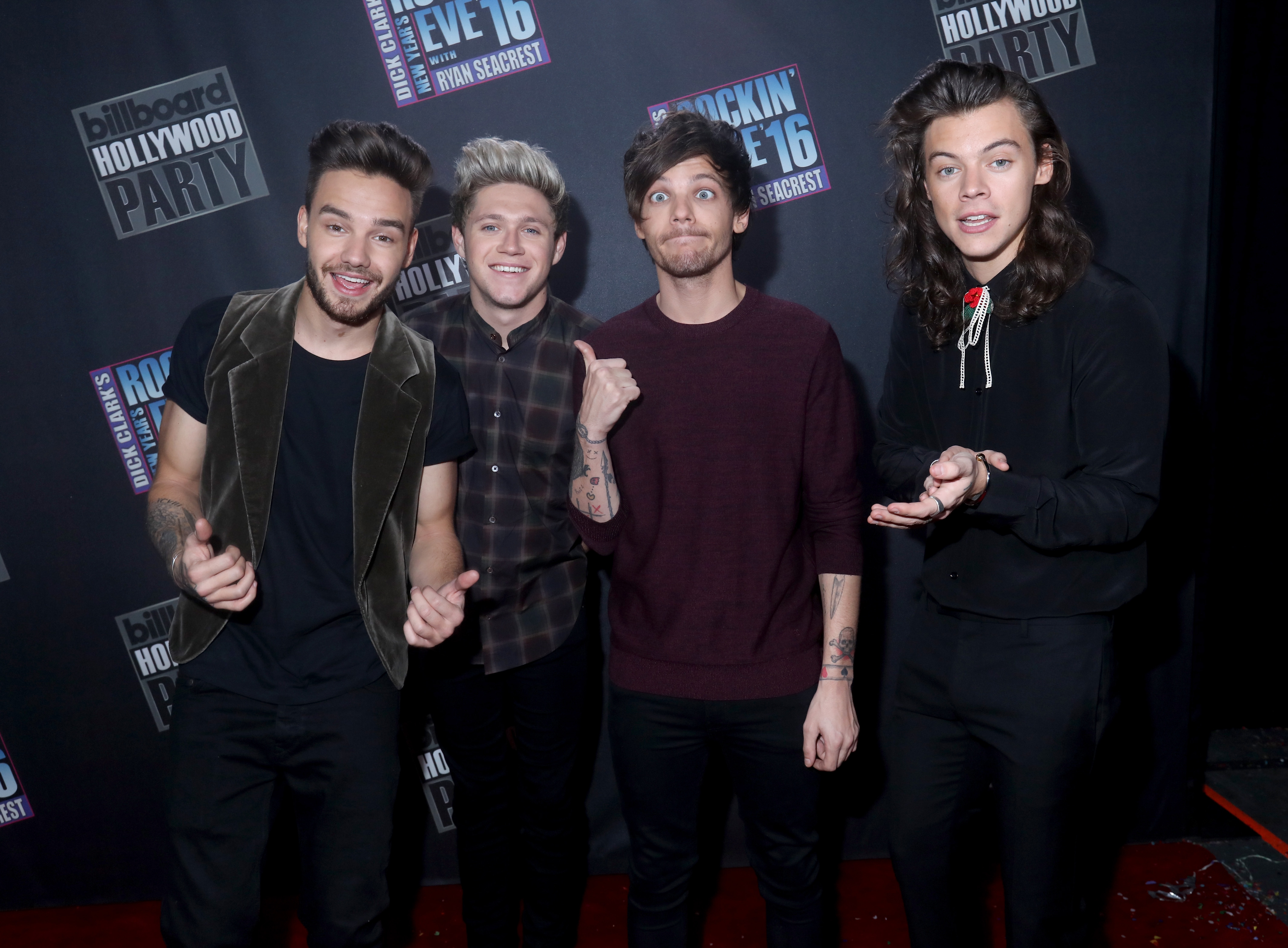