Liar was back on ITV this evening and in its fifth episode, police continued to look for Andrew Earlham’s (played by Ioan Gruffudd) murderer after he was found dead at the end of the first season. However, fans hit out at the ITV show tonight when Laura Neilson (Joanna Froggatt) managed to steal and hack into DS Rory Maxwell’s (Danny Webb) phone, without him noticing.

Tonight’s episode began with DI Karen Renton (Katherine Kelly) and DS Rory revealing they had found Laura’s necklace in the shipping container they were called to last week.

Not only this, but they also informed the teacher the Sat Nav in her car had led them directly to the shipping container, and the necklace found didn’t just have Laura’s DNA but also Andrew’s blood.

Laura sat confused as the officers presented her with her necklace and said: “You’ve got to be kidding me!”

Karen explained: “We are arresting you for the murder of Andrew Earlham,” to which Laura hit out: “This is bulls**t!” 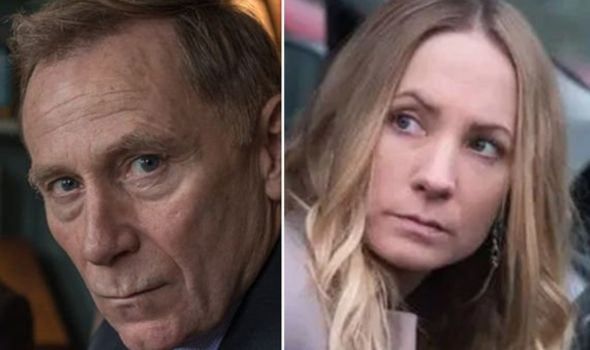 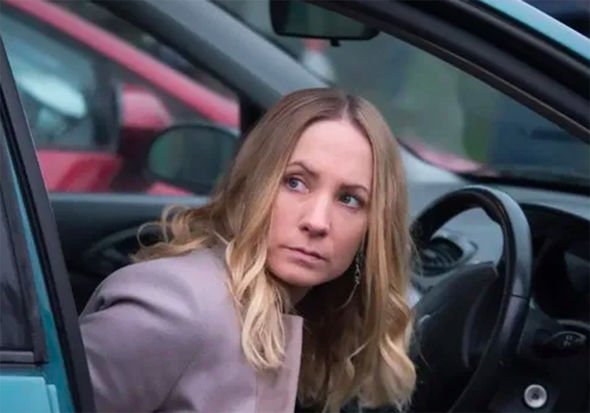 Laura was allowed out on bail despite being on a murder charge and her first stop was to visit DI Vanessa Harmen (Shelley Conn).

She told Vanessa the police had charged her with the murder but also revealed that she couldn’t have used her Sat Nav or her car.

In an exasperated rant, Laura told Vanessa her car was compounded by the police when she was arrested two weeks before and hadn’t been allowed it back.

Laura came to the conclusion it had to have been the police who had been tampering with the evidence and asked Vanessa to find out who had access to the compound, despite her being suspended. 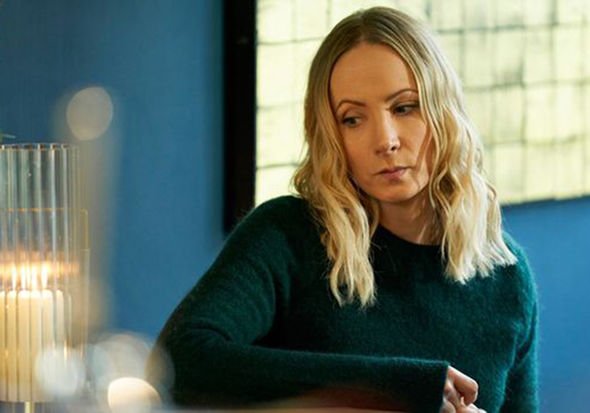 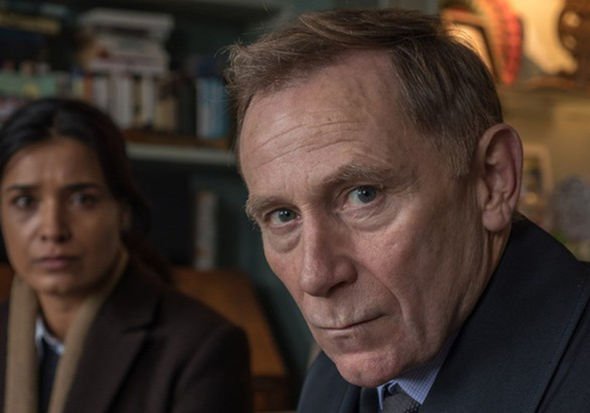 Vanessa told Laura DS Rory had been given access to the car during it’s time since it was confiscated, Laura went to confront him.

He denied all the allegations and threatened to throw her in a cell for the night.

But, Laura managed to take his phone when he tried to escort her out of the building, but fans were left baffled by what happened next.

Laura took the phone home and found it had a passcode, but after just three tries she was able to unlock it with the passcode ‘3333’.

Fans immediately took to Twitter to point out the blunder saying they thought it was unrealistic.

One fan Tweeted: “Very far fetched that a cops gone ALL night and into the next day without realising his phones gone missing #Liar #LiarITV.”

Another added: “It’s odd how in Dramas people can go for so long without realising there phones missing #Liar #LiarITV.”

“Oh for god’s sake! She manages to guess his passcode on the third attempt?!! #LiarITV gets worse and worse!!” said another.

Laura later found out that the man that has been helping Andrew, Oliver Graham (Sam Spruell) could have been blackmailing DS Rory, with the help of Liam Sutcliffe (Richie Campbell) and Katy Sutcliffe (Zoe Tapper).

Next week will see the finale of the show and viewers are hoping that they finally get to see who killed Andrew Earlham.

Could it have been Laura all along or was there a more obvious answer all along?

Liar continues on ITV next Monday at 9pm.