Home » TV and Movies » Life After Lockup returns: Which couples are still together and which are in trouble?

Life After Lockup returns: Which couples are still together and which are in trouble? 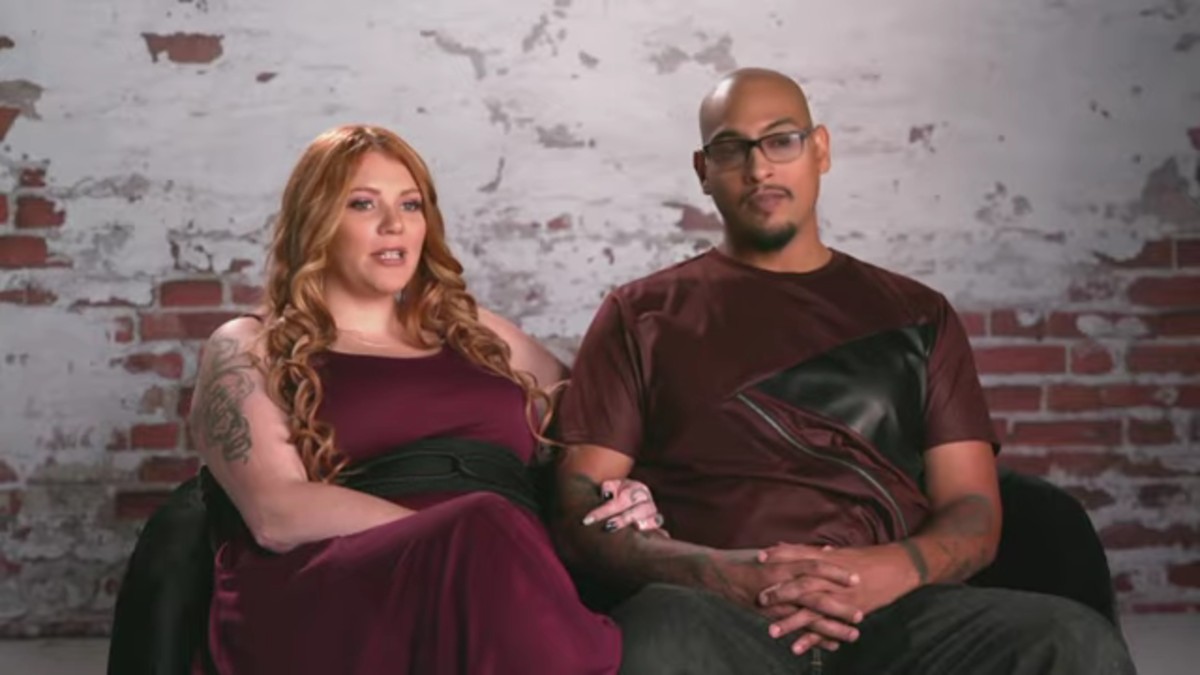 Life After Lockup is headed back to WEtv this September! All of your favorite couples will be back with updates and new developments.

Following the ending of Season 3 of Love After Lockup, Life After Lockup will take the same slot. Viewers will get to what the couples have been up to and what they are doing while dealing with the coronavirus pandemic.

There will be a lot happening for Sarah and Michael. Remember, the two slept together before the season ended, and now, there may be another baby on the way. Michael has played coy about what went down between him and Sarah, but the truth is about to come out.

Rayne’s first birthday is on the horizon too. Will the couple be able to work things out and show up for their daughter as co-parents, or will things continue to unravel at an alarming pace?

This couple has been riddled with bad news. Tony’s addiction to sex has driven Angela to her breaking point. Despite all of their baggage, the two got married. Now, they will have to work through their marital issues while dealing with COVID-19.

Look for Angela to possibly have a new man in place of Tony. Tommy will also make an appearance on Life After Lockup this time around.

Last time Life After Lockup viewers saw Shane and Lacey, she was putting him out. She decided she wanted John and that her husband’s confession regarding cheating was too much for her. She went all out and kicked him to the curb.

The couple reportedly hasn’t spoken for months, but Lacey has something to tell Shane. Will these two be able to reconcile? If so, where does that leave John?

After a vote about where the family should live, Andrea and Lamar are headed back to California. Utah was where she wanted to stay and raise her family, but now, they are back in the very place where Lamar found himself in trouble.

There will be some pushback when it comes to street life and Mormon life. Which will win out where Andrea and the kids are concerned?

It is finally time to be able to see Brittany and Marcelino’s new baby. He was born several months ago but they have not been able to share him on social media. Now, Life After Lockup viewers will be able to see some of Brittany’s pregnancy and what life is like with three kids in the house.

Also, Brittany is working on building her relationship with her mom again. Will things work out for the best or will it all crumble under the pressure?

Be sure to tune in to find out what happens with your favorite Love After Lockup couples during this four-part self-shot event.

Life After Lockup returns Friday, September 11 at 9/8c on WEtv.