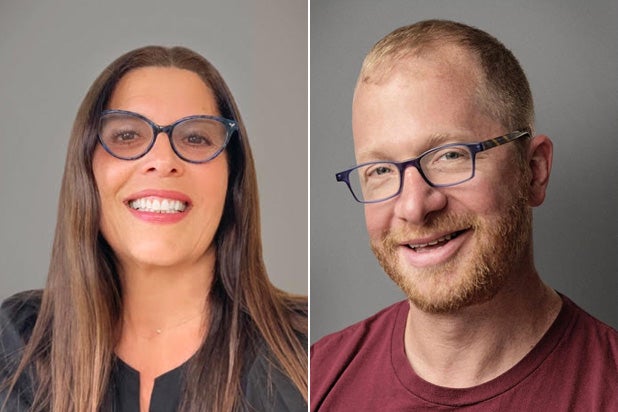 Lowy, who has worked on a number of Shonda Rhimes series including “Grey’s Anatomy” and “Scandal,” as well as “Friday Night Lights” and Bravo’s “Dirty John,” will oversee casting for scripted series, feature films, docudramas, animation and unscripted for the WarnerMedia networks.

The company has also named Henry Russell Bergstein, vice president casting, reporting to Lowy. Bergstein will be responsible for liasing with other WarnerMedia Entertainment departments, series casting directors, and serves as point person with talent and their reps.

“Linda is an unstoppable force who has cast some of the most iconic and longest lasting programs, not only changing television, but also having a ripple effect on our culture at large,” said HBO Max boss Kevin Reilly. “I’ve had the opportunity to work with Linda several times throughout my career and there is no one better to head up casting for HBO Max and our networks.”

“I’m so honored to have been given this profound opportunity during such a monumental time for the company and during such a transformational time in our business,” added Lowy. “Kevin is an entertainment maverick who has brought together an incredible group of people and it is a tremendous gift to again be working with Sarah Aubrey at the inception of HBO Max, and alongside Brett Weitz on dynamic linear series that continue to break records.”

Prior to joining WarnerMedia, Lowy consulted on several of TNT’s dramas, including “Snowpiercer” starring Jennifer Conolly and Daveed Diggs, “Claws” with Niecy Nash, “The Alienist” and “Animal Kingdom.”

She is a recipient of the Casting Society of America’s prestigious Hoyt Bowers achievement award and has received eight Emmy nominations and seven Artios nominations, winning three times in each category.

Bergstein’s TV credits include HBO’s “Succession,” Amazon’s “Mozart in the Jungle,” Comedy Central’s “The Other Two,” “The Sinner” at USA, three seasons of “Black Mirror” and the pilot of “Ramy” at Hulu.