Line of Duty airs its final episode of season one on BBC One this evening (Monday, August 17) at 9pm for fans rewatching the hit police drama. However some might be wondering about Lennie James’ exit as Tony Gates – here’s everything revealed about why he left the hit show when he did and what the actor has done since.

Why did Lennie James really leave Line of Duty?

WARNING: This article contains spoilers for Line of Duty season one.

The first season of Line of Duty has been re-airing on the BBC over the past few weeks, giving fans the chance to relive the show.

As fans will remember, Tony was a family man and the head of the serious crime unit in the show.

However, it was revealed over the five episodes how he had actually been acting outside of the law for a number of years. 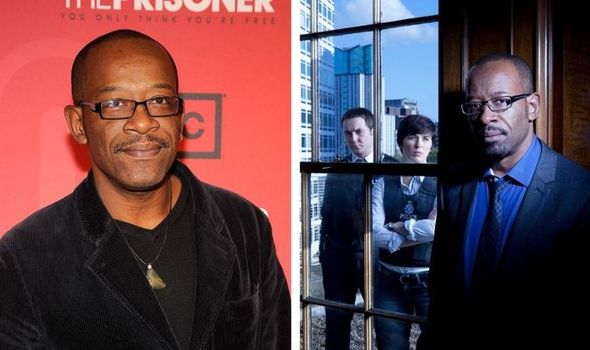 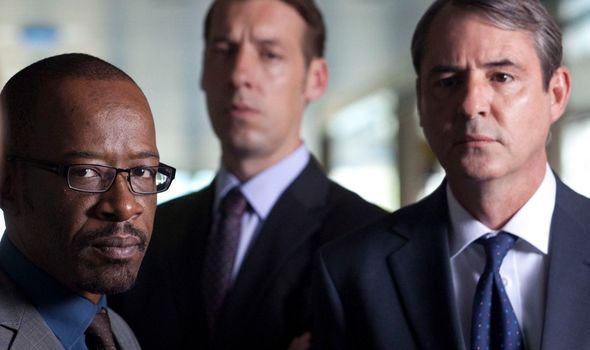 He was then killed off in the final episode of the first season when he jumped in front of a lorry.

Fans will remember how he did this to avoid being discredited and his family stripped off all his police benefits in a dramatic scene.

The shocking ending also left some wondering why James decided to leave the popular drama series.

James has previously spoken about how his character was only ever meant to appear in one season of the show. 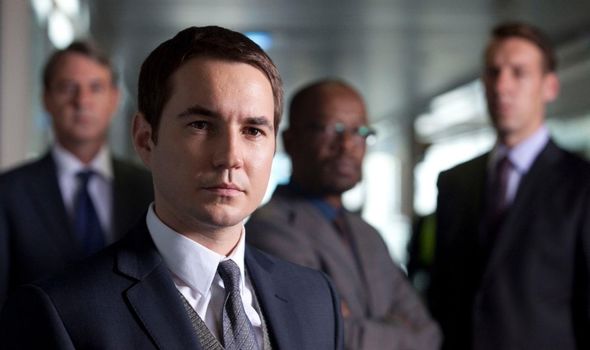 He told BFI at Home recently: “When we were doing it, we had no idea it was going to turn into what it turned into.

“Certainly for me, I knew it was a one and done and at that point, I don’t know whether or not [creator] Jed [Mercurio] walked in there with six seasons laid out in front of him in mind.

“We were just doing the first one and it was taking shape and I believe Adrian [Dunbar] and Martin [Compston] were signed up for two seasons, just to be on the safe side.”

He also revealed how he knew from the start how his character was going to be killed off.

James added: “We did five episodes and I had to be killed off. They knew I was only going to be doing one season.”

However, after the show became the phenomenon it did, there was actually some talk about Tony coming back.

In an interview with Digital Spy back in 2019, James revealed how his character was almost brought back from the dead.

He said: “God’s honest truth, when I was filming Critical he [Mercurio] came in one day and said, ‘I’ve just written a scene where Tony Gates comes back’ and I was like, ‘Yes, finally’.

“And then he came in the next day and said, ‘I read it again and it was rubbish!’”

In the end, this was not to be and James went on to star in a number of other major roles.

James also created and starred in the Sky series Save Me, which recently came back for a second season.

But while fans will not see Tony back in Line of Duty anytime soon, the show will continue its rerun on Monday evenings.

As it heads into season two, Keeley Hawes joins the cast as Detective Inspector Lindsay Denton.

Line of Duty is airing on Mondays at 9pm on BBC One.