Vicky, 37, has played the Detective Inspector in all six series of the hit BBC crime drama. 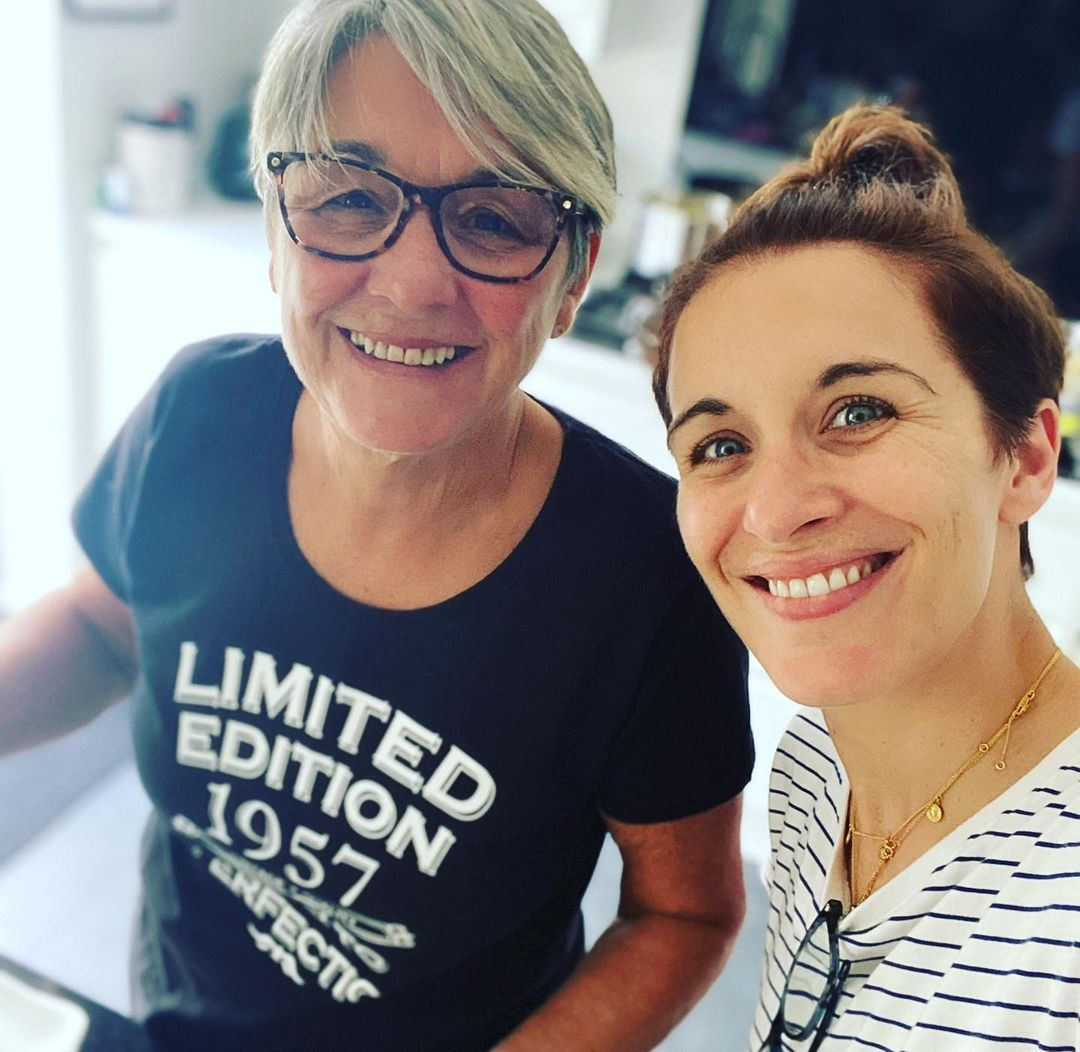 Sunday night will see the sixth series reach a dramatic conclusion, with fans hoping they will finally learn who the mysterious 'H' is.

One person who is particularly keen to know is Vicky's mum Carol, who is a big fan of the show but insists she has no idea who 'H' could be.

Speaking to the Sunday Mirror, she said: "We don’t know anything, 100% not.

"We don’t know who H is, absolutely not, she’s keeping that in the bag! 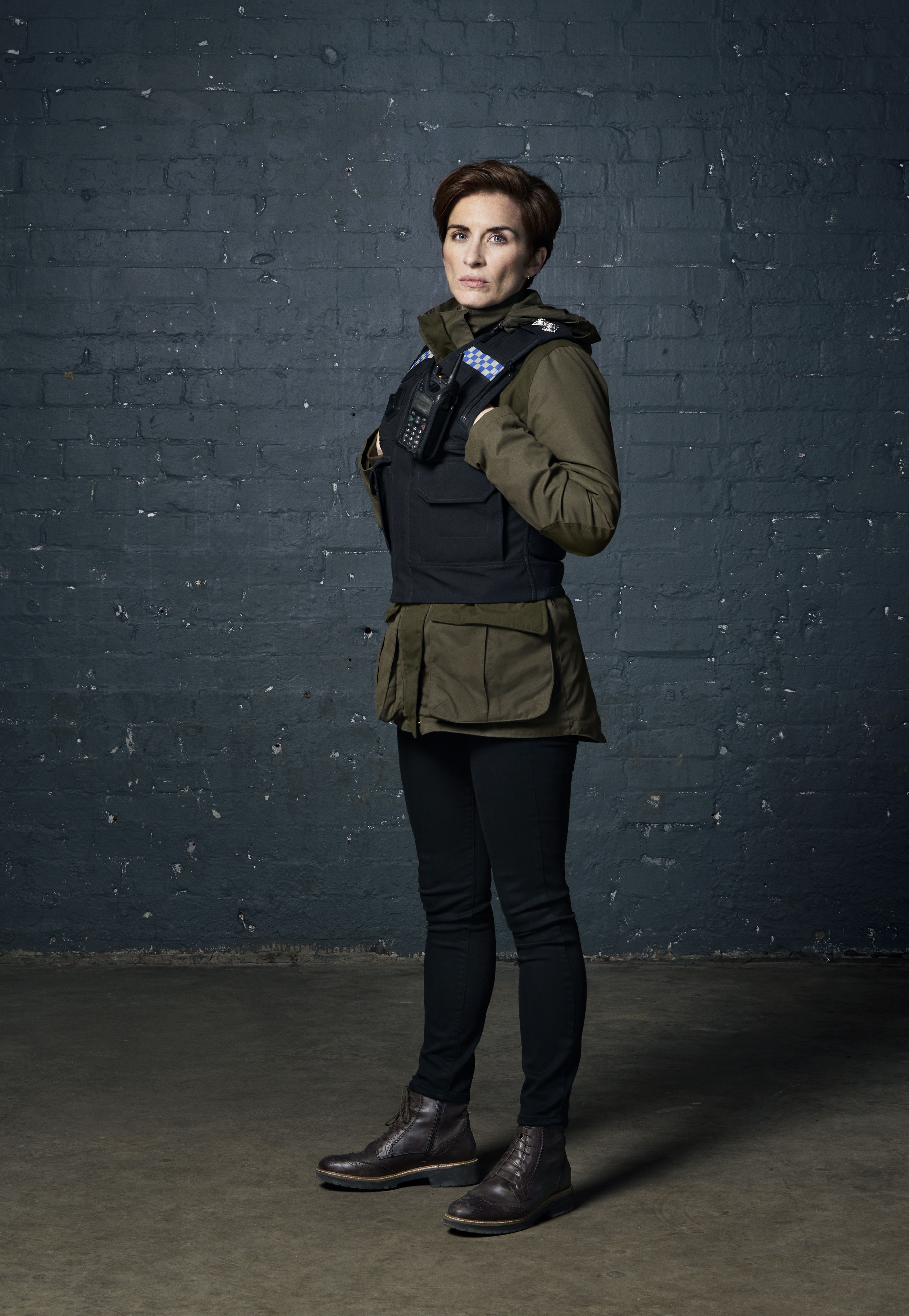 She continued: “We love it and watch it like everybody else and it will be just as much of a surprise for us. We wouldn’t want to be in a position to know."

One person who does know however, is actor Craig Parkinson, who played Matthew 'Dot' Cottan until series three. 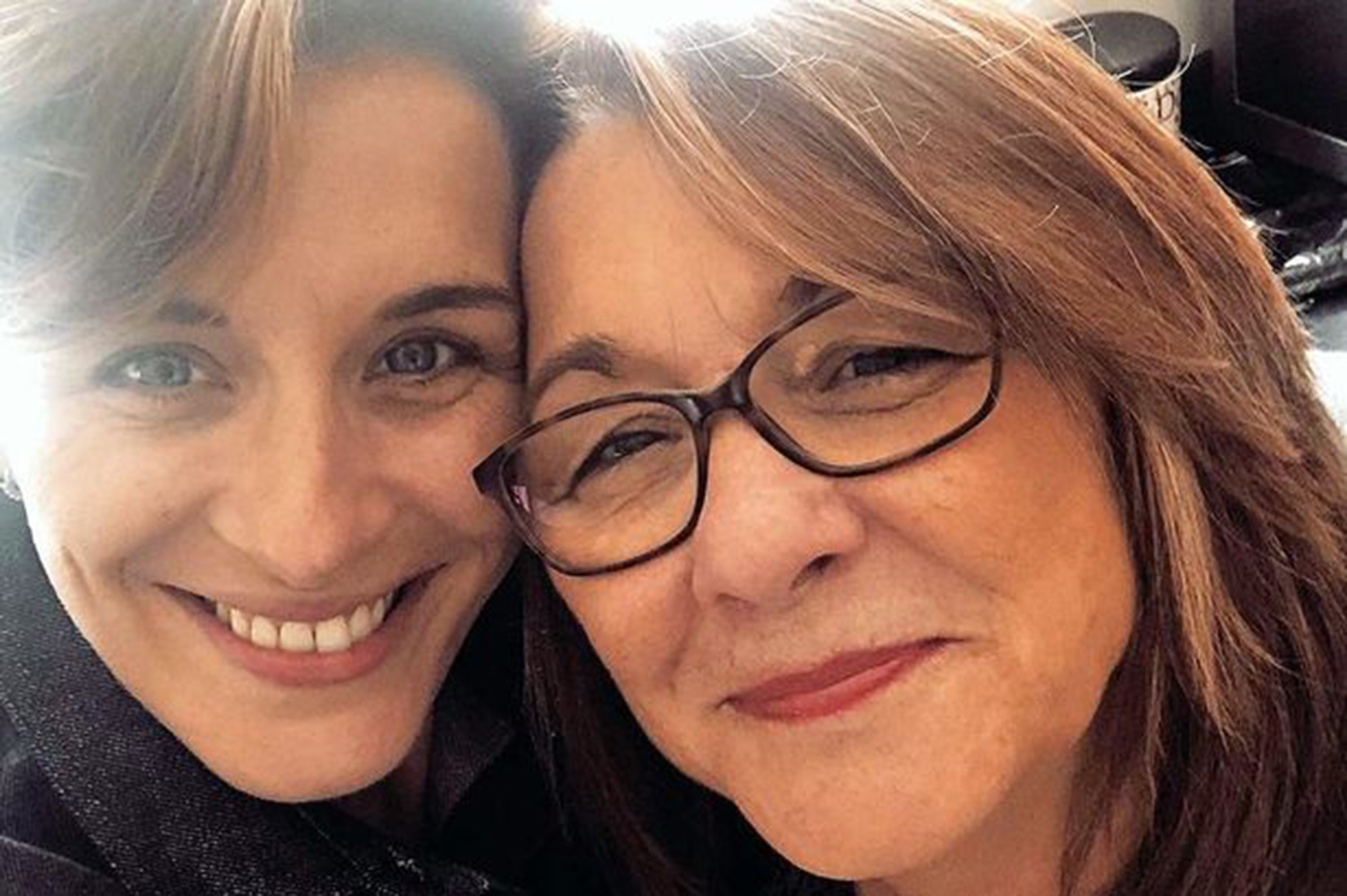 Speaking on the Dermot O’Leary’s BBC Radio 2 show, Craig revealed what fans can expect from the series finale without giving away any spoilers.

When asked by host Dermot if viewers were “in for a belter”, actor Craig shared: "I think it’s gonna shock people.

"I think people are going to be frustrated, it’s exhilarating, it’s exciting… these aren’t soundbites, I’ve seen it four times, honestly, and it really stands up to repeat viewing."