Piers, 55, has been applying his own make-up on GMB as only essential staff are allowed into the studio during lockdown. 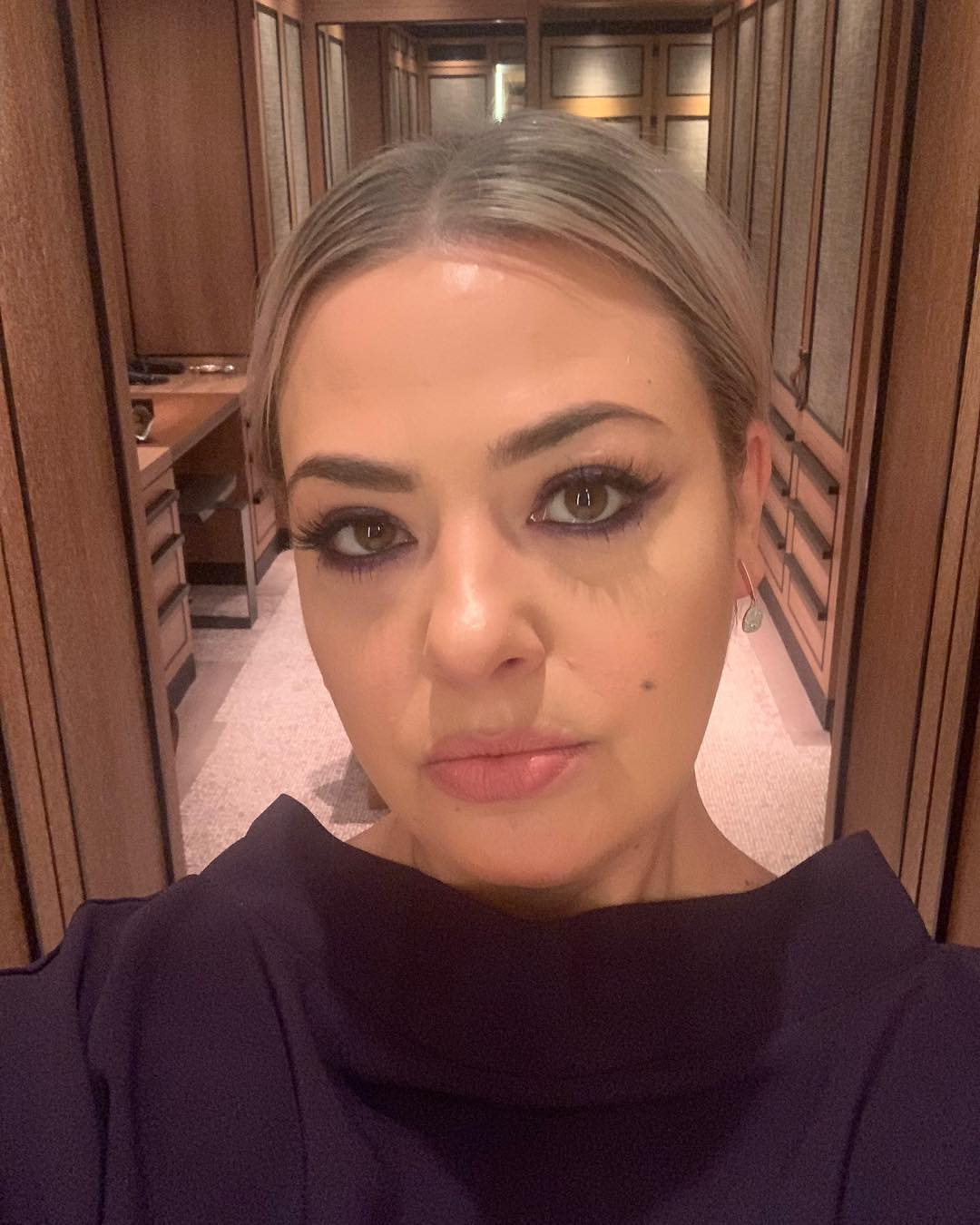 But he left viewers gawping at their screens when he appeared on screen last month with an "orange" face and white ears.

This prompted Ant McPartlin's ex-wife, who works as a make-up artist on Strictly Come Dancing, to text the presenter about his extraordinary gaffe.

Lisa, 43, said in an interview about her job with the Royal Television Society: "I’ve not done anything for months – people are having to do their own make-up.

"When Piers (Morgan) did his for Good Morning Britain, I texted him and asked, 'What the hell’s happened to you?' People are now appreciating what make-up artists do!"

Before she found her calling Lisa was a dancer and went to the Brit School in Croydon, joining the pop group Deuce in her late teens. 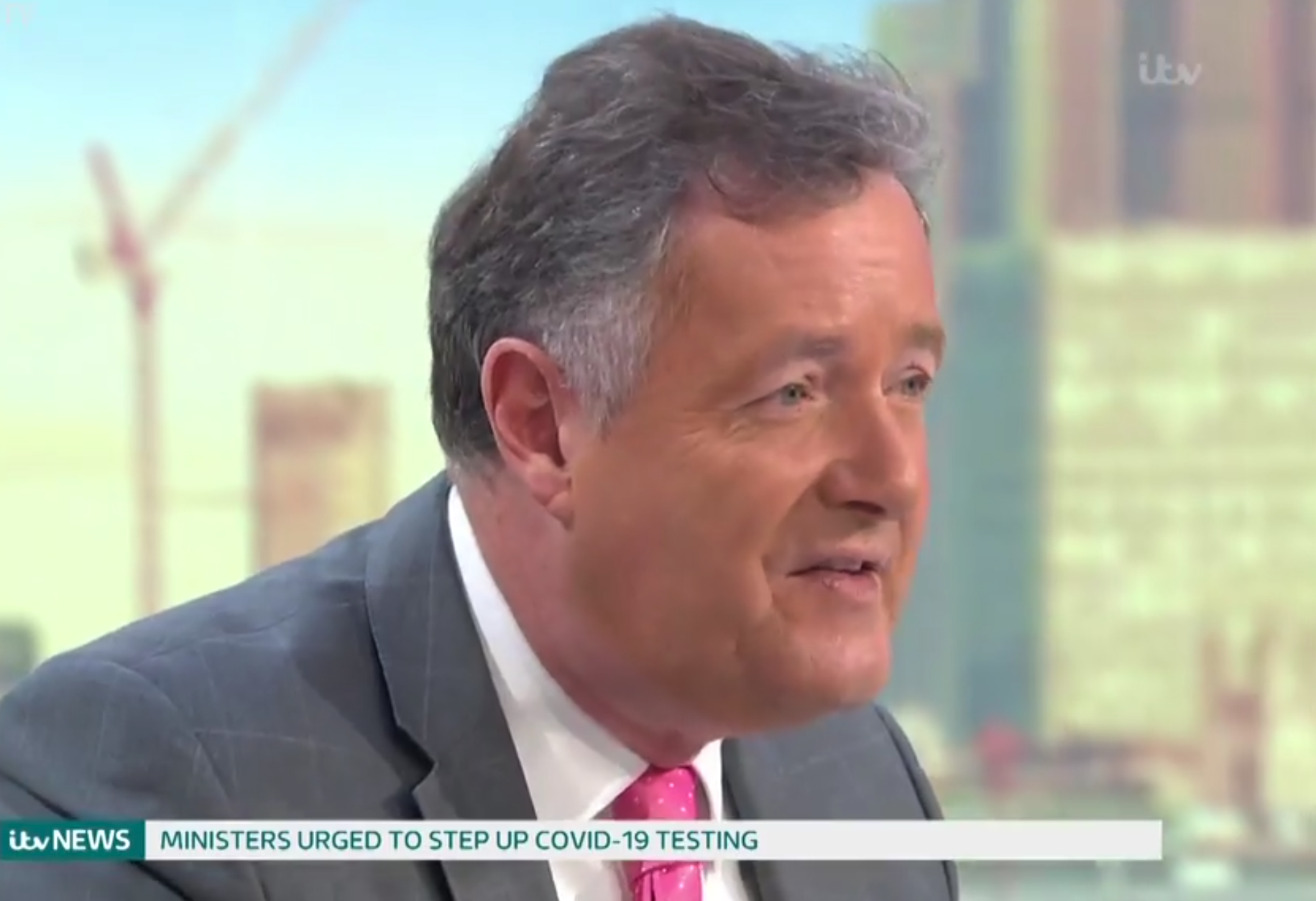 However when they disbanded she was at a loss of what to do with her life.

She realised she'd loved styling her own make-up in the band and said she always "wanted it all", adding: "All the colours, lip gloss, eyelashes and diamante jewellery."

After getting her make-up diploma she got back in touch with her music industry pals and started working for fellow singers and shows.

She revealed: "I was doing make-up for singers such as Pop Idol winner Michelle McManus, and then I met Ozzy and Sharon Osbourne at a shoot. 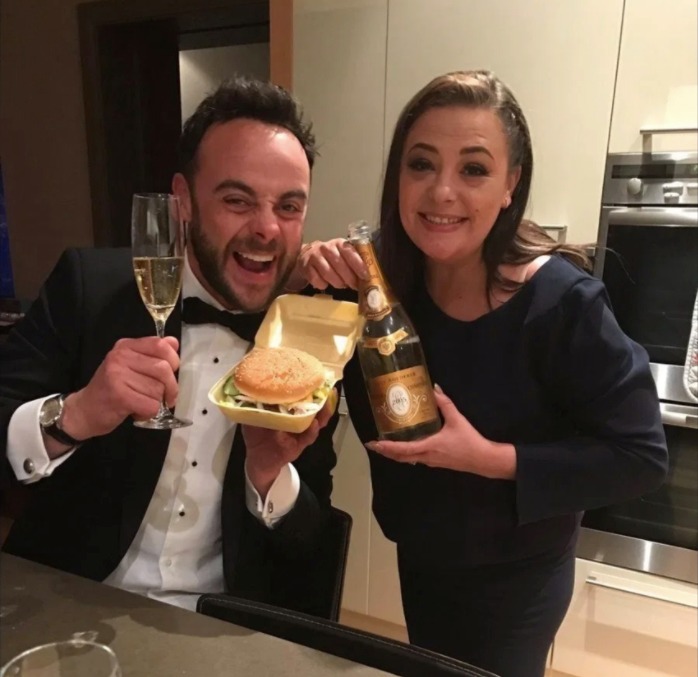 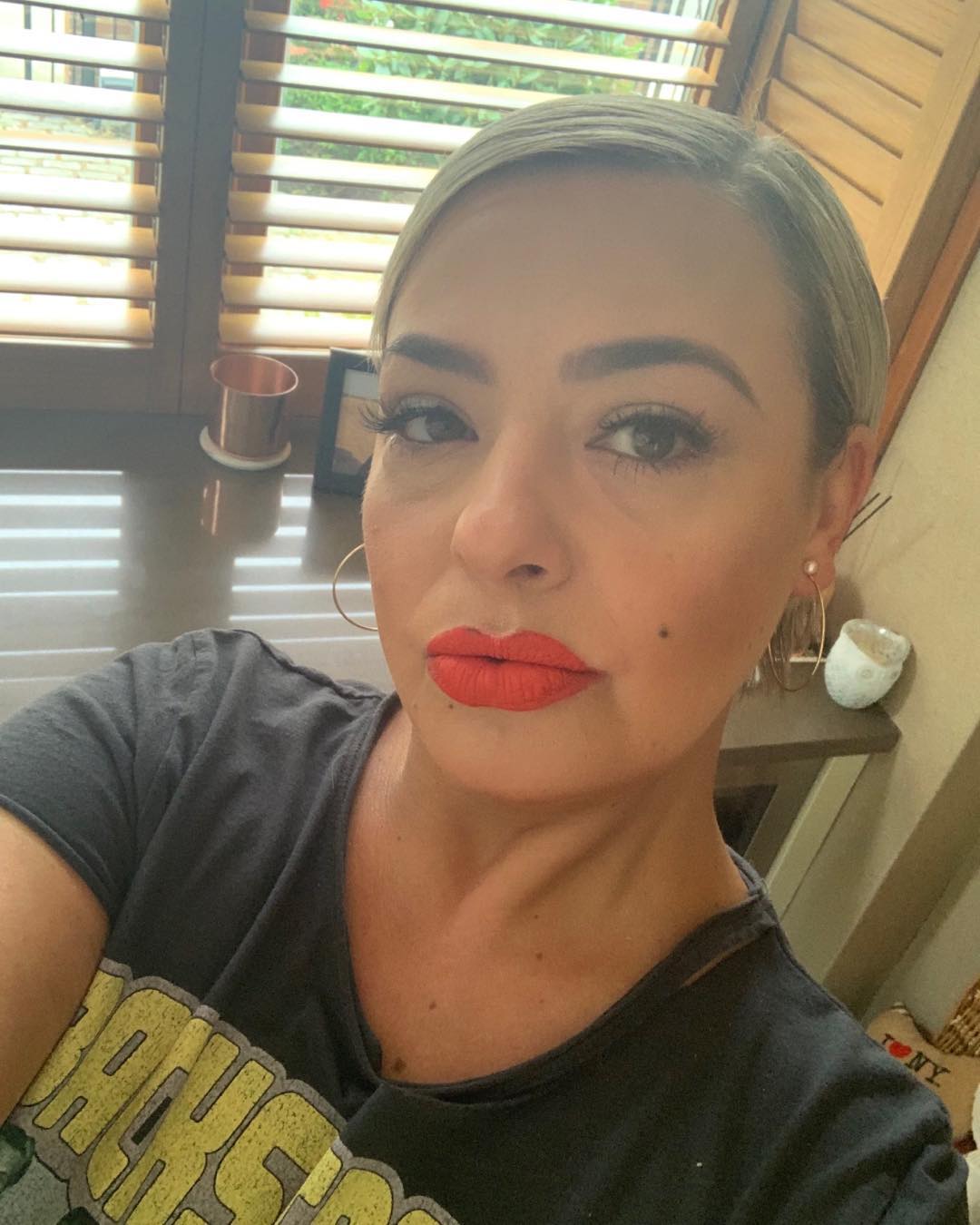 "Sharon’s normal make-up artist had another job, so I did her make-up on The X Factor. That was my first TV show."

Lisa, who is returning to Strictly later this year for her 13th series, said it was a hard slog to get to where she is today.

She said: "You’re only as good as your last job. I was part of the make-up team on The X Factor, loved it and learned so much, before becoming hair and make-up designer on Strictly." 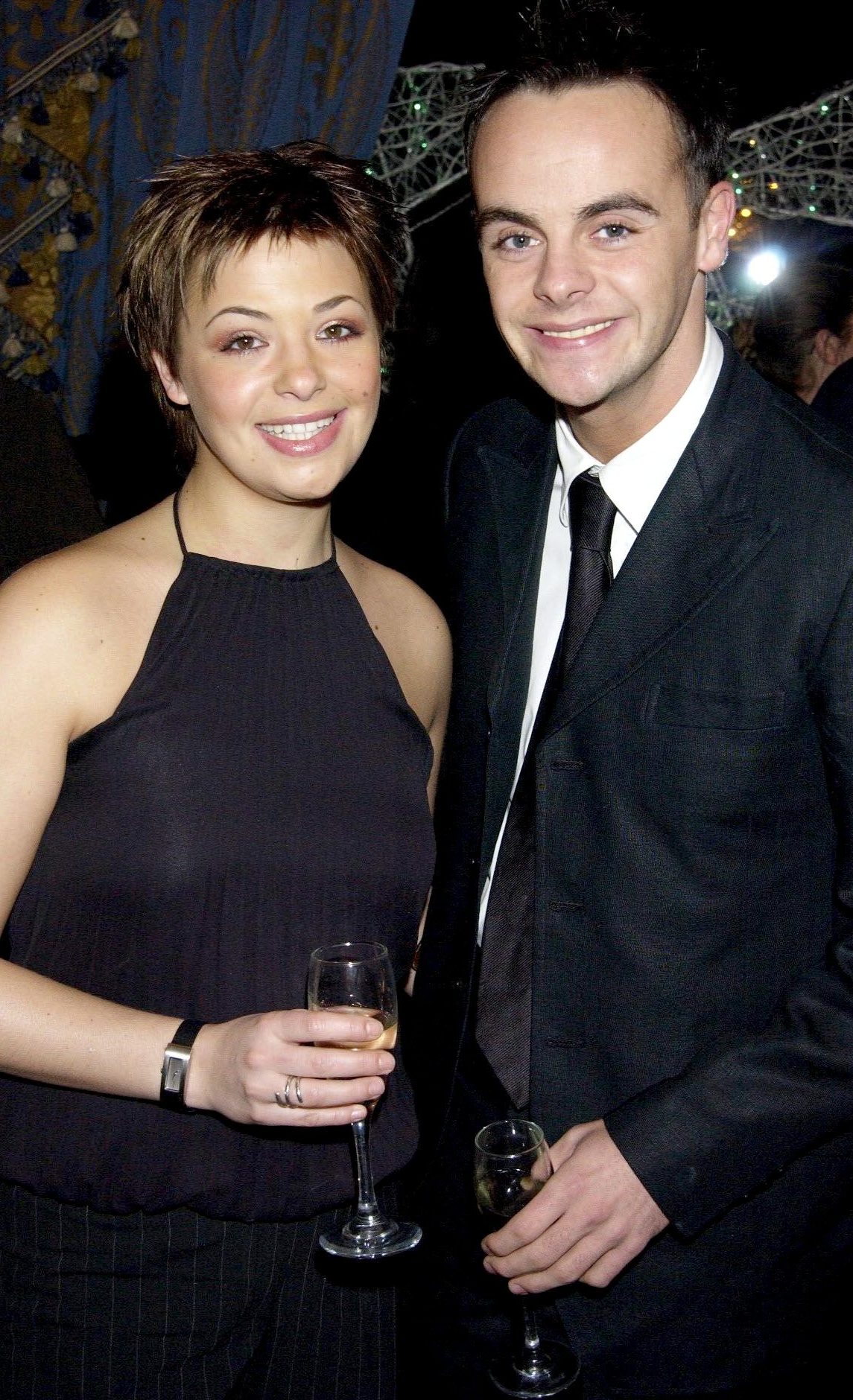 Lisa has been spending lockdown at her West London home with her chocolate labrador dog Hurley who she shares with Ant.

The pair were granted a decree absolute this year, formally ending Ant's marriage to Lisa.

Before they split, Ant posted a picture of him and Lisa celebrating in their kitchen together after another successful awards show – him with a burger in a styrofoam box and her with a bottle of bubbles.

The pair, who were both pop stars in the mid-90s, had been married for 12 years.