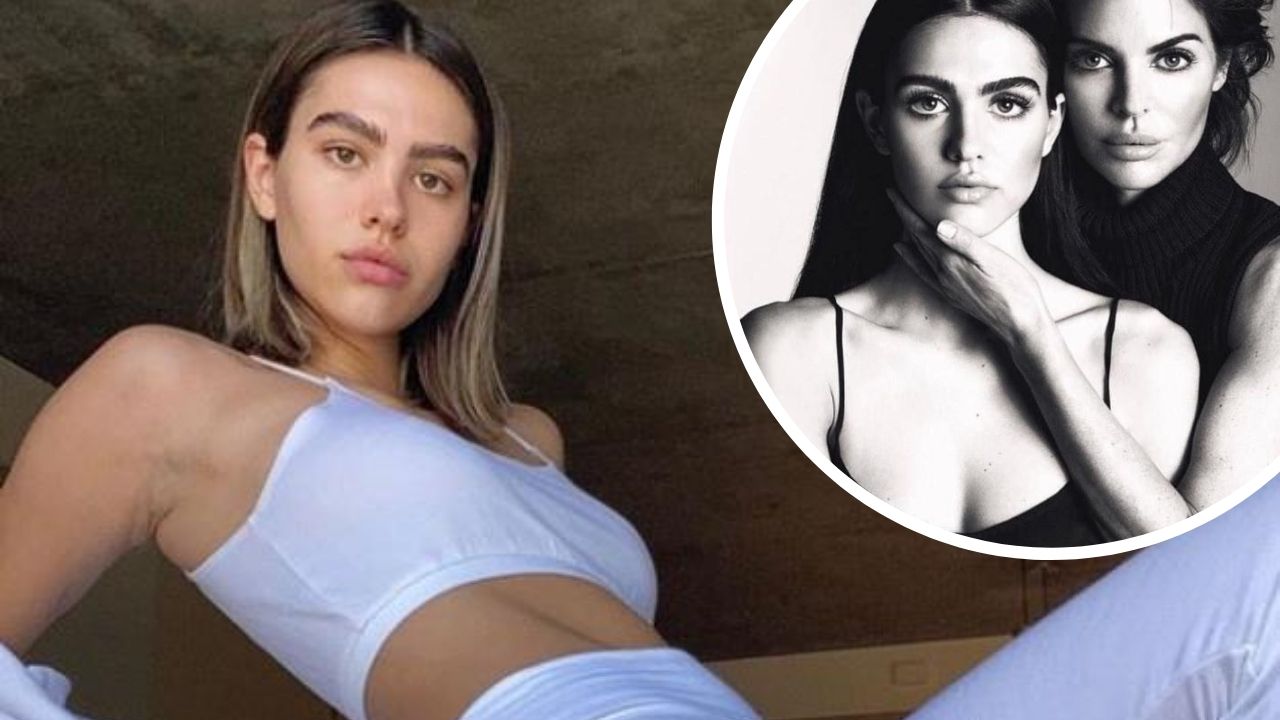 Lisa Rinna and her daughter Amelia have been very open about Amelia’s eating disorder on The Real Housewives of Beverly Hills.

Amelia has talked about her anorexia and anxiety disorders on the show. Luckily, she seems to be on the mend and doing well these days. However, now she does have another health issue to worry about.

Amelia confirmed that a doctor told her that she would die in four months if she continued her disordered eating. This is what caused her to get better.

Amelia Gray opened up about her health struggles on a podcast

Recently, Amelia revealed more about her health problems on a podcast called The Skinny Confidential Him + Her. She said the stress of going to high school actually led to her eating disorder.

It was not caused by body dysmorphia, she says. Sadly, her mother’s fame seems to be part of Amelia’s struggles too. It must be hard for a teenager to be in the public eye.

She admitted that her eating disorder actually began when she was around 14 or 15 years old. Amelia also admitted that she would do the Master Lemonade cleanse diet and not eat for about 25 days.

In addition, she worked out a lot. Finally, her mother confronted her and took her to a specialist.

After hearing the doctor tell her she could be dead in four months, she eventually snapped out of it. She began to eat more and gained 50 pounds in six months.

She has now been diagnosed with an autoimmune disease

Now, Amelia has been diagnosed with Hashimoto’s disease, an autoimmune disease that attacks the thyroid. She has been struggling with the symptoms but remains committed to a full recovery. 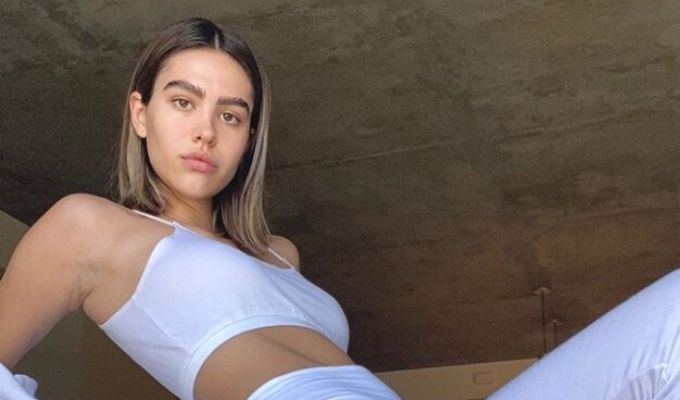 According to the Mayo Clinic, some of the symptoms of Hashimoto’s disease include fatigue, constipation, hair loss, weight gain, muscle aches, joint pain, anxiety, depression, and more.

Poor Amelia! We wish her all the best and hope she recovers fully soon. It seems that her family and friends are very supportive of her journey.

On RHOBH, Amelia moved back to Los Angeles in order to be with her support system and have doctors close by.

The Real Housewives of Beverly Hills airs Wednesday nights at 9/8c on Bravo. Don’t forget to watch all three installments of the upcoming reunion!