Little Boy Blue was originally shown back in 2017 but ITV is repeating the series over four consecutive nights. The drama tells the true story of how 11-year-old Rhys Jones from Liverpool was shot dead on his way from football practice in 2007. The series details what happened to Rhys and the investigation which followed his death. Here’s everything you need to know about the cast of Little Boy Blue.

Who is in the cast of Little Boy Blue?

Kelly was the DS who led the investigation into Rhys’ death on behalf of Merseyside Police.

Graham has been in a plethora of British television series over the years including This Is England, Line of Duty, Save Me and Taboo.

Most recently, Graham starred alongside actor Daniel Mays in Sky comedy Code 404 which has been granted a second series. 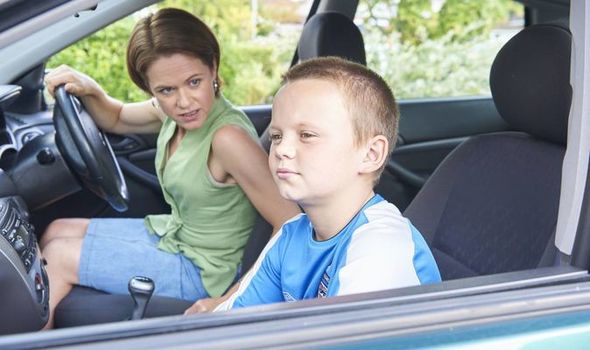 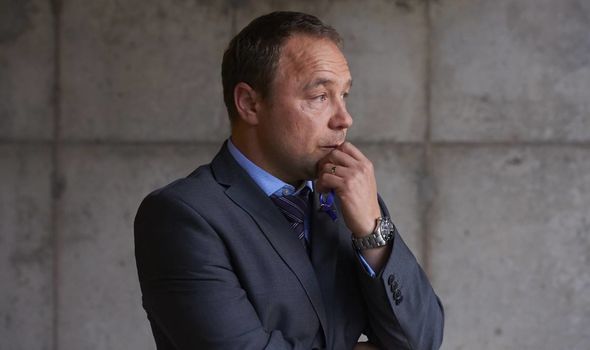 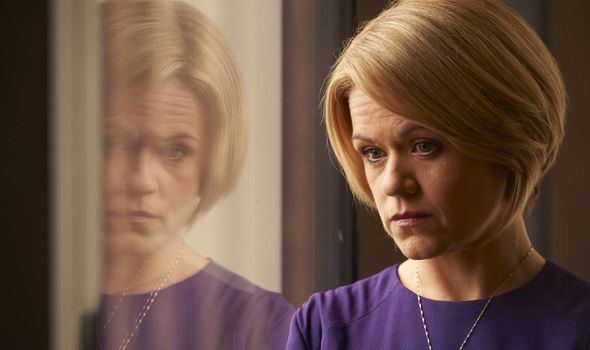 Melanie Jones was the mum of Rhys who was left distraught following his murder.

In Little Boy Blue, she is played by Irish actress Sinead Keenan.

She was actor Russell Tovey’s on-screen partner until he decided to leave the series so he could work on BBC Three sitcom, Him & Her. 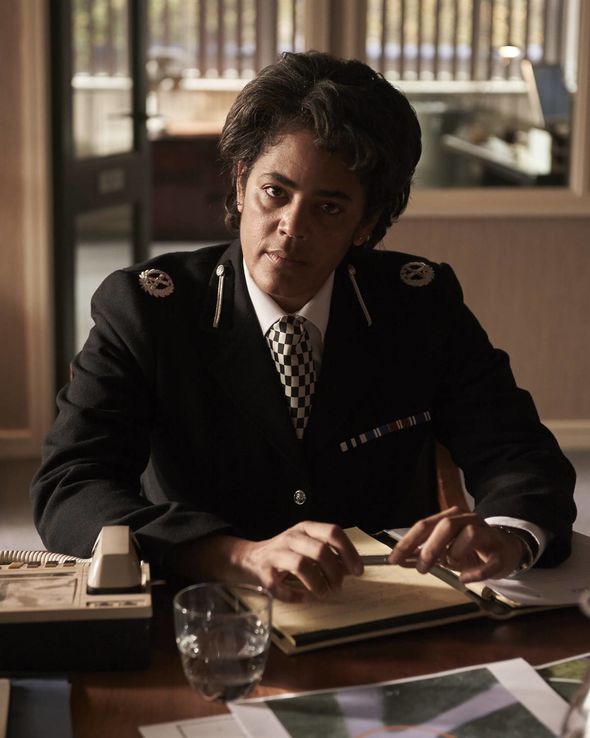 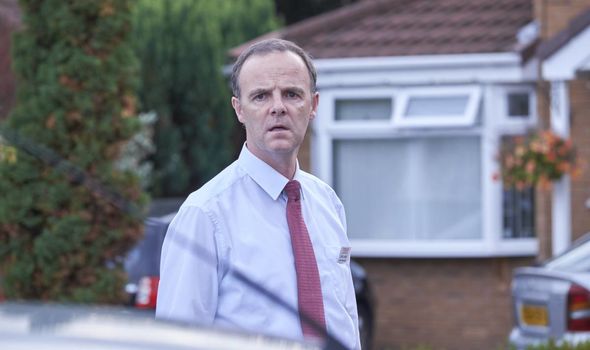 Claire Olssen is a key witness in the case and is pressured to not say anything about the gang’s whereabouts who committed the murder.

Claire Olssen, however, is a made-up name as her identity was never revealed during the court case to protect her anonymity – she was simply referred to as Mrs M.

Actress Faye McKeever is best known for her work in comedy series like Massive and Sky One’s Trollied as Linda.

McKeever has also had smaller roles in shows such as A Confession, Unforgiven and The Moorside.

Gallan is a real British police officer, who served as Assistant Commissioner Specialist Crime and Operations of the Metropolitan Police in London.

Actress Powell most recently appeared in season nine of Death in Paradise as Josephine Porter.

In the early 90s,, Powell starred as Sally Reid in the British television series London’s Burning.

As well as these, she is known for her roles in both Vanity Fair and Holby Blue.

He has appeared in a number of television series including Flashforward, Mildred Pierce, Prime Suspect, The Last Ship and Hatton Garden.

Most recently, O’Byrne starred in Lincoln Rhyme: Hunt for the Bone Collector which came out on NBC earlier this year.