Melissa Gilbert described the Little House on the Prairie cast as her “family.” On the show, she played Laura Ingalls, the second daughter of Charles “Pa” Ingalls (Michael Landon)  and Caroline “Ma” Ingalls (Karen Grassle)

In her book, Prairie Tale, the former child star shared the one episode of the series that she found challenging to film. 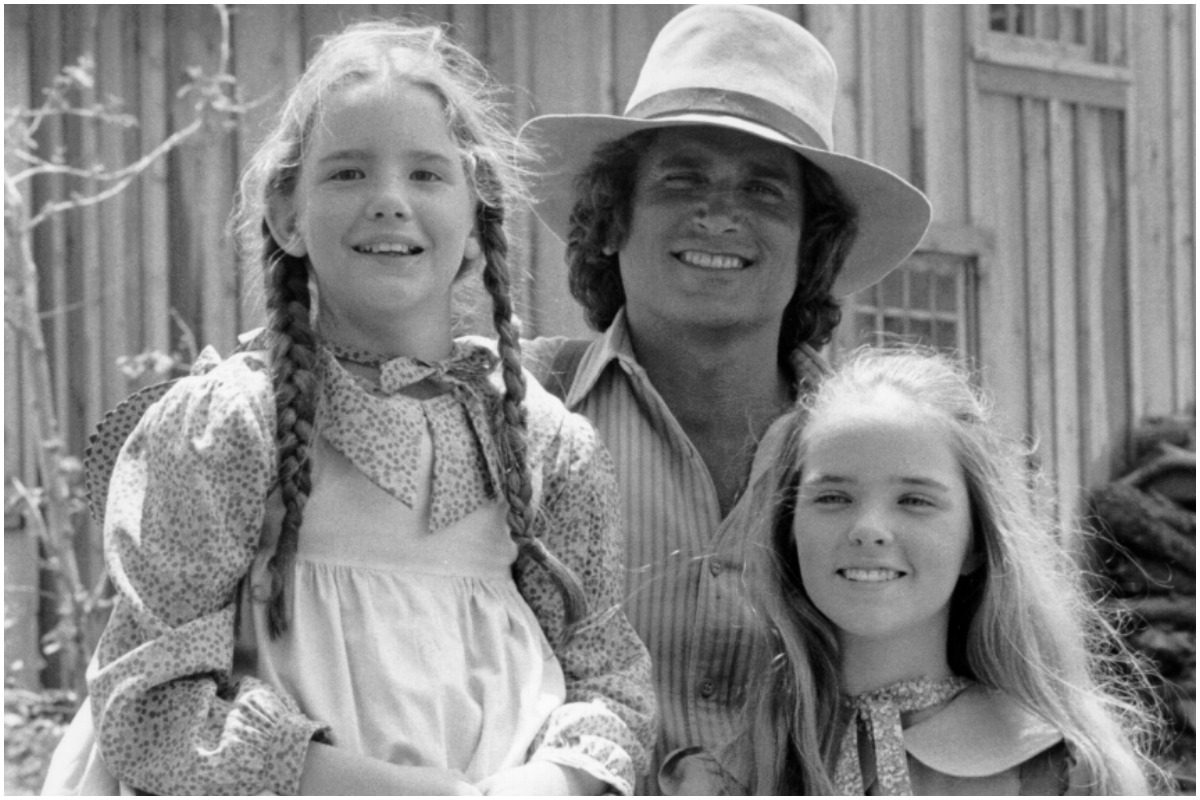 Why the fourth episode of Michael Landon’s show, ‘Little House on the Prairie’ was ‘extremely unusual’ for Melissa Gilbert

Before Little House on the Prairie, Landon became famous for his role as Little Joe Cartwright in the ‘60s. NBC reportedly offered the actor a position to star in and executive produce Little House. Landon agreed and soon hired his family-which included Grassle, Gilbert, Melissa Sue Anderson, and Lindsay, and Sydney Greenbush.

On Sept. 11, 1974, the series premiered on NBC. While shooting the show’s fourth episode, “Mr. Edward’s Homecoming,” she said she acted “extremely unusual.” Gilbert wrote that she wanted a more significant part in the episode to spend more time away from her parents, Barbara Crane and Paul Gilbert.

“The frown I wore while making the fourth episode was extremely unusual, but easily understood: I was unhappy I wasn’t in more of the episode,” she explained. “I was already starting to like work more than home.”

The reason Gilbert felt better about the episode

One week after her dreadful on-set experience, Gilbert returned to finish her scenes for the episode. When she returned, the Miracle Worker star started feeling better once she was with her cast members. During filming, Gilbert also got the chance to do something the actor never got to do at home.

“I had a scene at the end in which Dr. Baker (Kevin Hagen) softened the news I had to have my tonsils out by giving me a gigantic gumdrop,” she wrote. “Since I wasn’t allowed any sugar at home, getting a piece of candy was like being handed an Oscar, and I savored every bite of that magnificent candy.”

Additionally, Gilbert said she was “genuinely happy” to see Victor French, who played Isaiah Edwards, for the first time since Little House’s pilot also made her smile throughout the episode. She said that she wasn’t sure if the actor would return after the show’s debut.

Although she said the fourth episode of Little House on the Prairie made her “frown,” Gilbert, who has a reported net worth of $500,000, said another episode in the show’s first season forced her to stretch her acting abilities. In “The Love of Johnny Johnson,” her character has a crush on a boy. During the episode, Laura learns that her love interest is pursuing her sister, Mary Ingalls (Anderson).

While she had trouble acting out “falling for a boy,” her problems with her on-screen sister were accurate. In real life, the Diary of Anne Frank star described Anderson as “cold” and “distant. She also said they were never friends when the cameras stopped rolling.

“The on-screen rivalry between Mary and Laura in that episode played off of the competitiveness that existed off-camera between Melissa Sue Anderson and me,” Gilbert said. “When we snapped at each other, it was fairly real.”