The reality television star spoke out for the first time since daughter Violet Eva died on March 23. 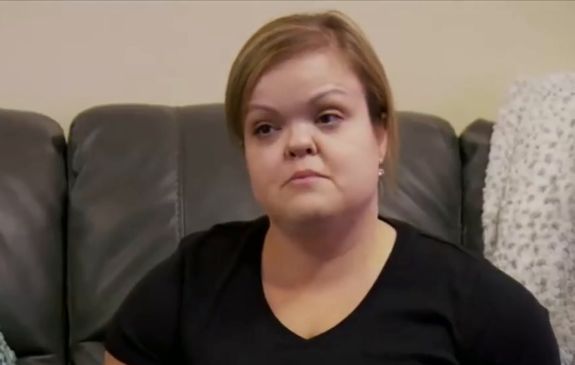 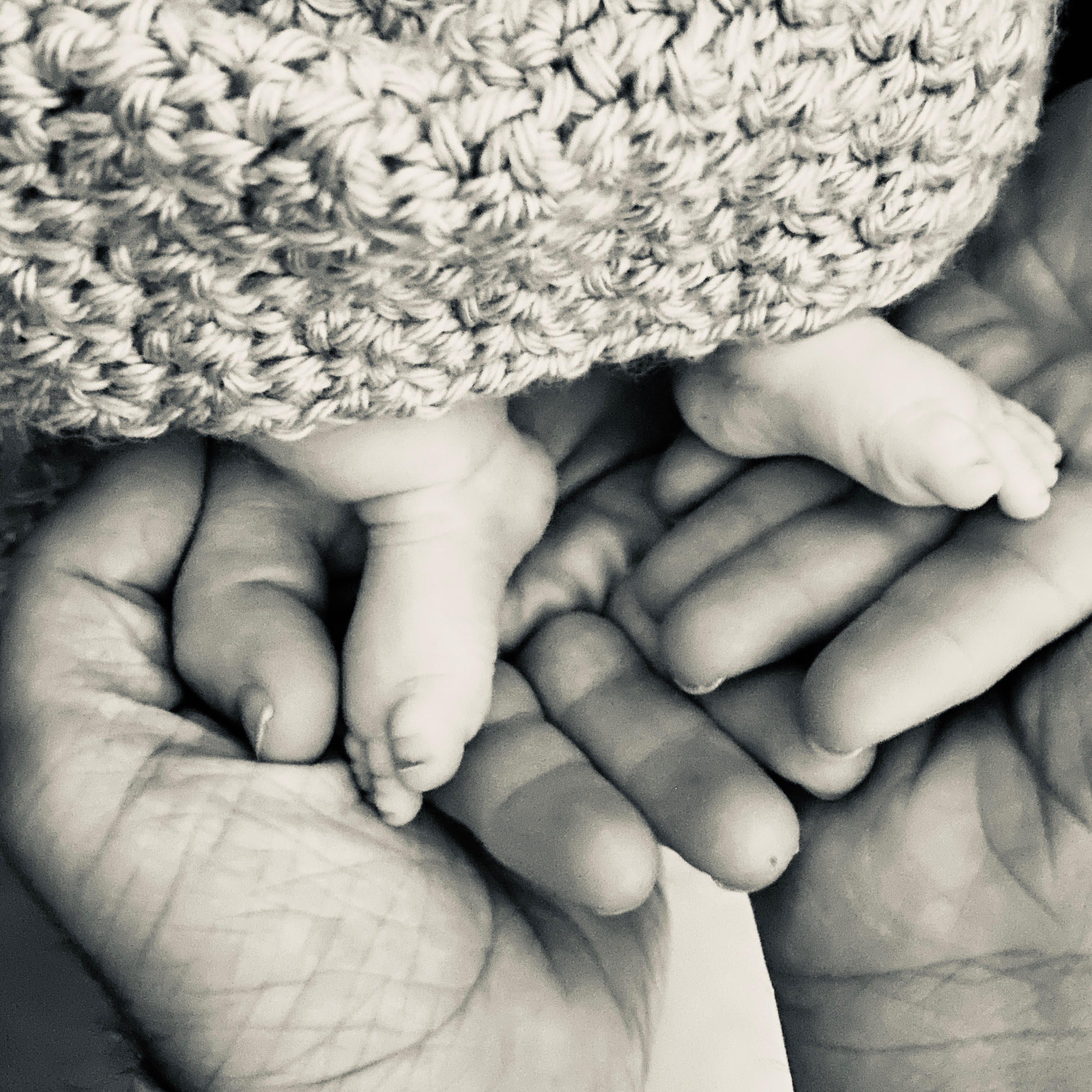 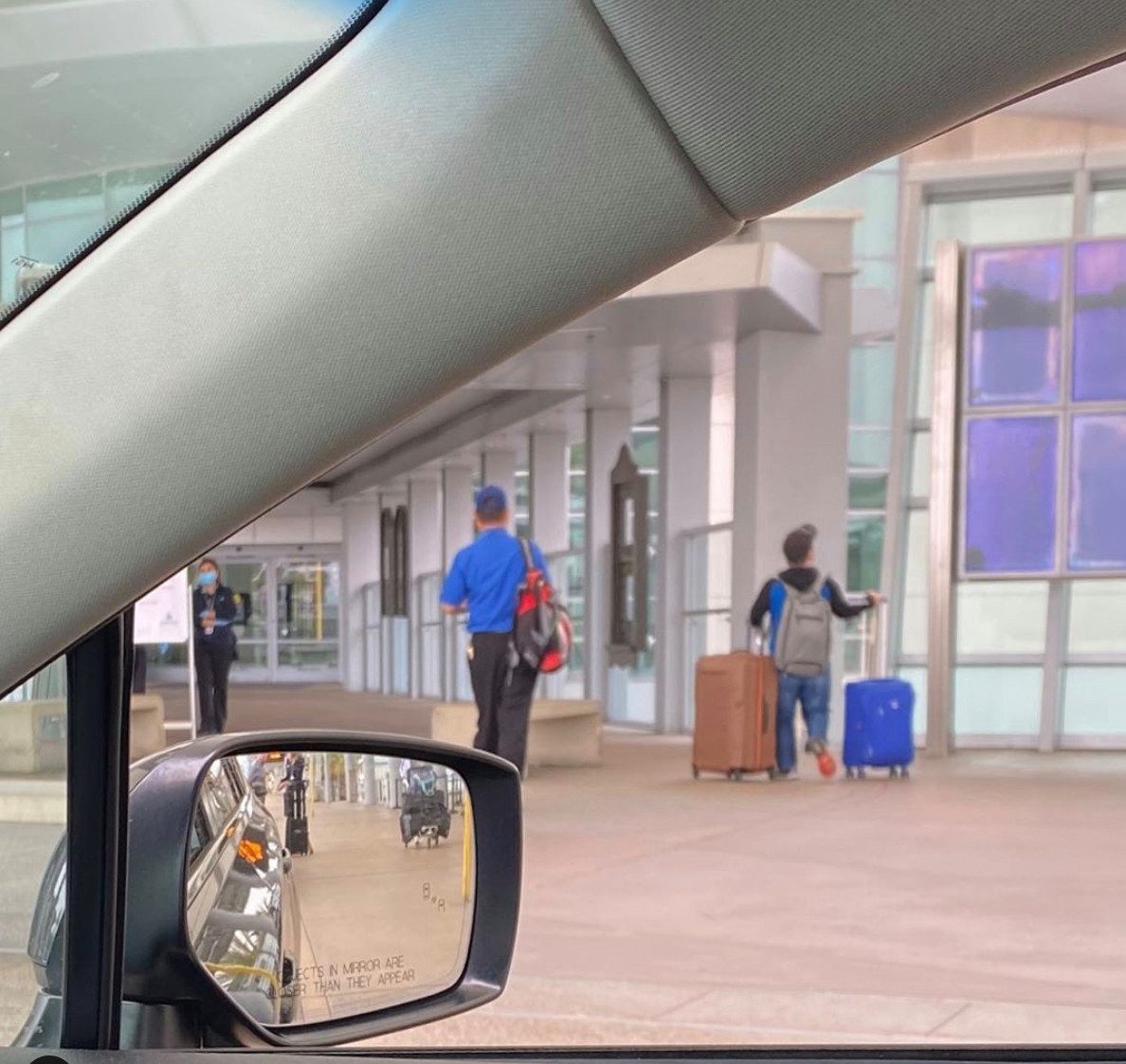 "Since our Sweet Violet passed away, it’s been so hard grieving over her. We have received so many heartfelt prayers, thoughts, flowers from all our friends and family. For that we are very thankful. 🙏🏼💜" she wrote on Monday.

She captioned a photo of the infant's 2-week-old baby feet.

Fans were quick to offer their condolences.

“Feels weird to say this about a stranger, but I really have been thinking about you so much. No one deserves what you’re going through. I wish I could bring her back to you. 😞 Hold onto each other,” one wrote. 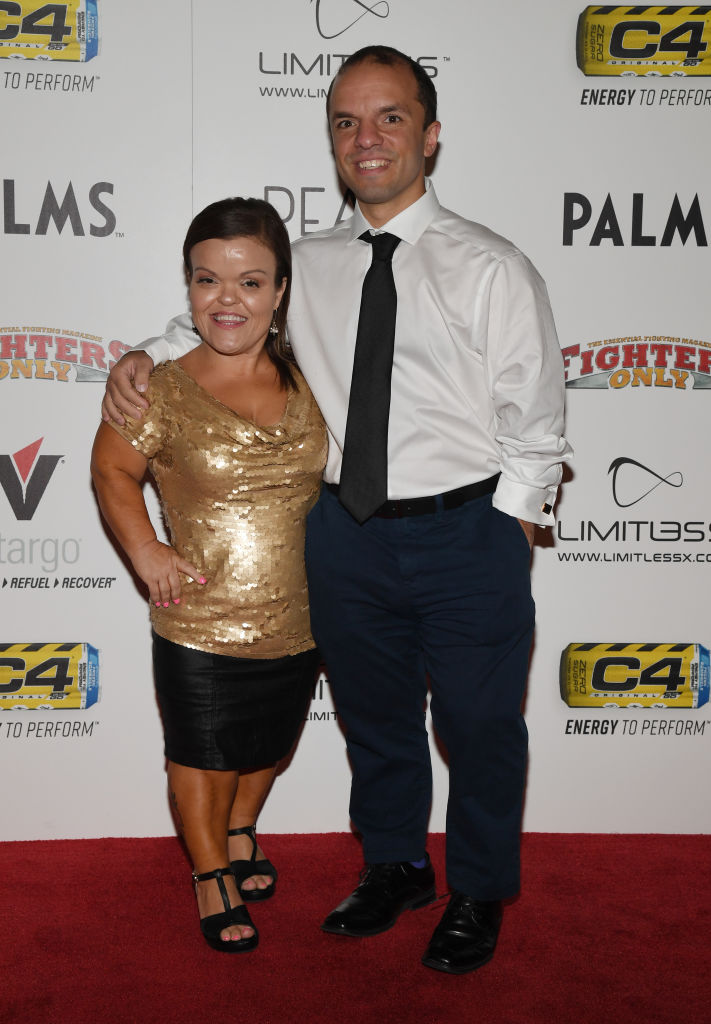 “I am so sorry for your loss. May she rest in the arms of the angels,” another said.

“One day at a time. … All your feelings are OK for you to feel. Prayers to you,” said another.

Christy and her boyfriend, Gonzalo Justo Carazo, spent only two weeks with their little girl after she was born prematurely at 33 weeks – 7 weeks early weighing 3 pounds and 15 ounces.

She took a break from social media after sharing a video signing Violet's birth certificate. 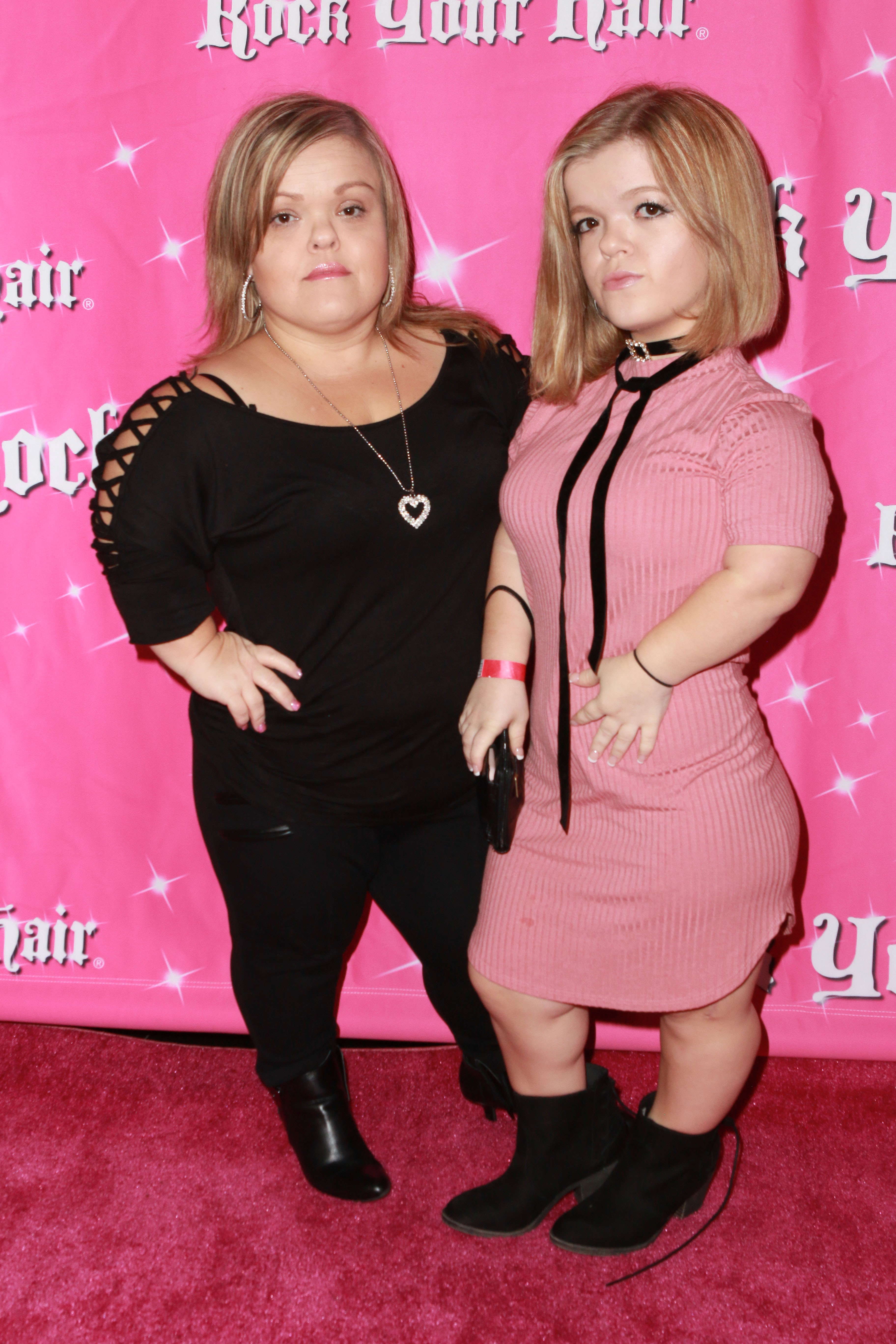 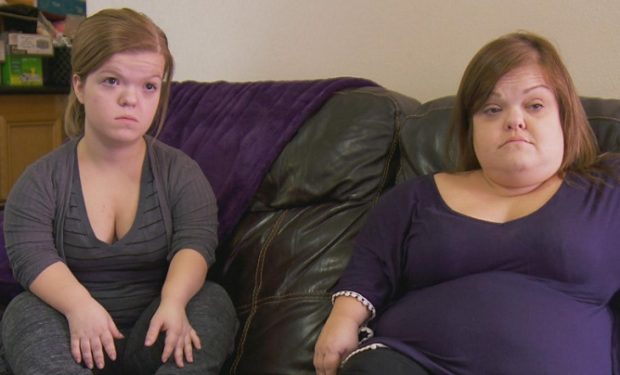 Carazo, shared a statement with People: “It is with our deepest sorrow that we send our baby girl Violet Eva Carazo to play with the angels", it read.

“We were able to spend two weeks with our sweet baby girl and for that we are forever thankful. Please respect our privacy during this difficult time. Your thoughts and prayers are very much appreciated.”

The couple have not released any details about the cause of death, however, McGinity had a scary third trimester.

In February, she revealed on Instagram that she was having contractions and asked for prayers. 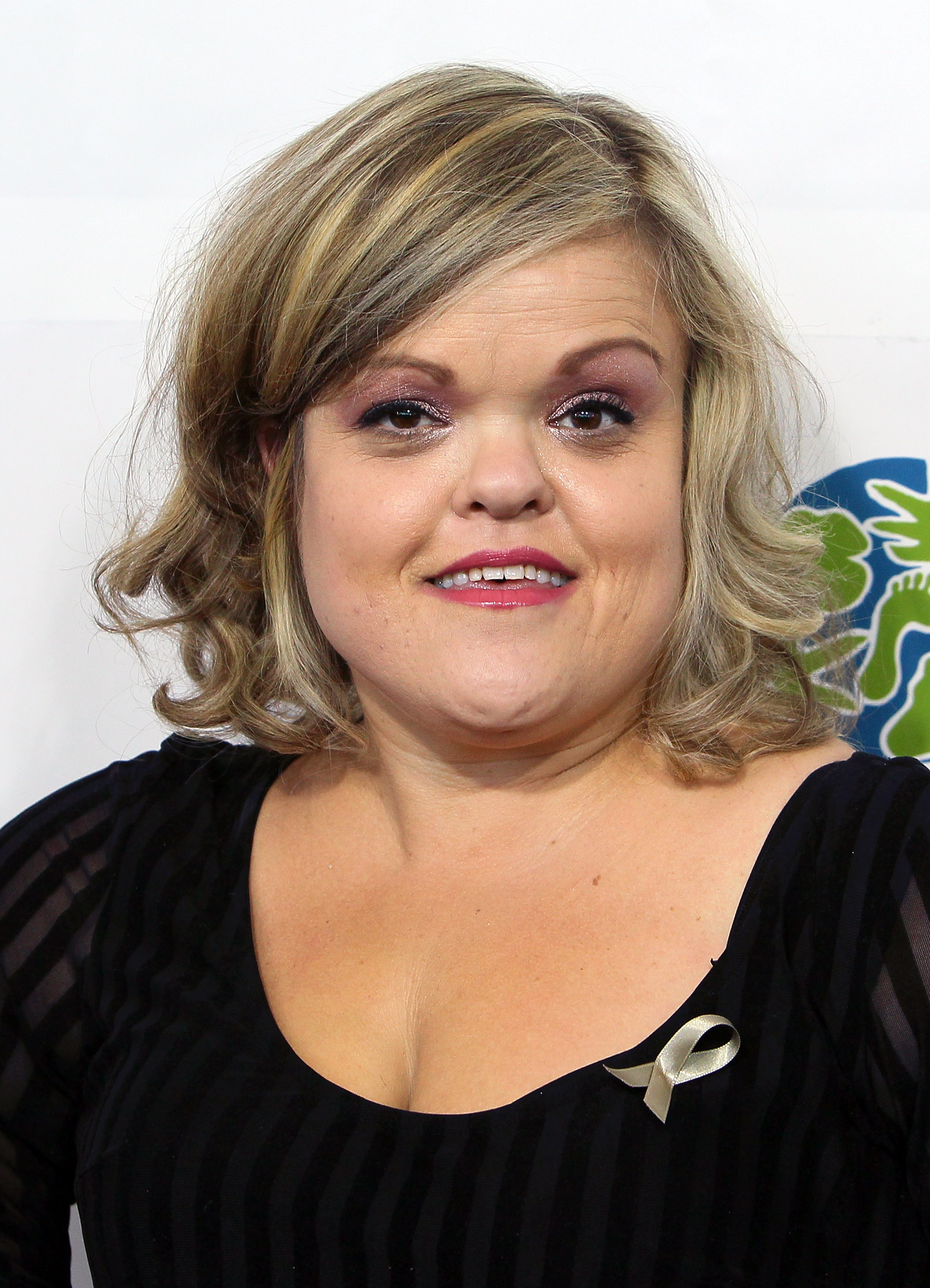 “She is not ready,” McGinity wrote at the time.

McGinity is also a mother to daughter Autumn and son Trenton from a previous marriage.

She revealed her additional heartache at this tragic time, as Gonzo headed back to his home state of New York on Tuesday, to return to work.

She wrote: “I’m super sad how life has turned out. Gonzo is on his way back home to New York. He works IT, in healthcare. My heart is ripped out! Gosh, how life sucks!”

In his own post, the new father also lamented leaving. “Heading back home to New York because of my job. I know lots of you are asking WHY I didn’t stay with Christy, but the truth is hospitals never close, and I work in the healthcare industry, so this is something I needed to do in order to keep my job,” he explained.

“[I had] been out [in San Diego, California for] over six weeks, and I’ve been here for Christy during this difficult past month, but then again my job and career is in NY!”

The couple were friends for over a decade before they started long-distance dating.