But who stars in the show? Here’s everything you need to know. 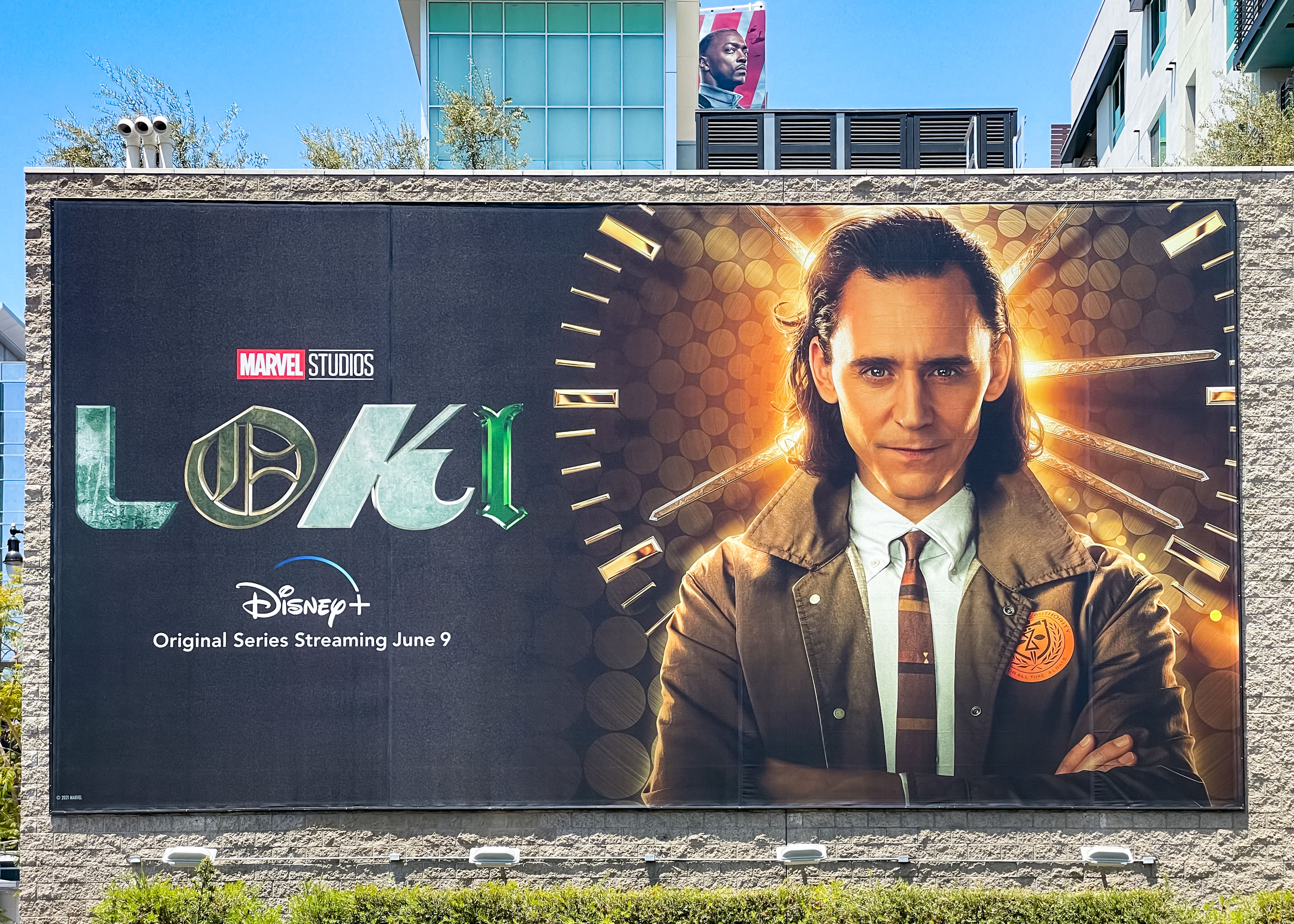 Who stars in Loki?

Tom Hiddleston, who played Loki in Marvel’s Thor trilogy and Avengers movies, has reprised his role as the titular character in this Disney+ original.

Speaking to Empire about the character, Tom said: "Loki is the quintessential shapeshifter.

"His mercurial nature is that you don’t know whether, across the MCU, he’s a hero or a villain or an anti-hero.

"You don’t know whether you can trust him. He literally and physically changes shape into an Asgardian guard, or into Captain America repeatedly.

"Thor talks about how he could change into a snake." 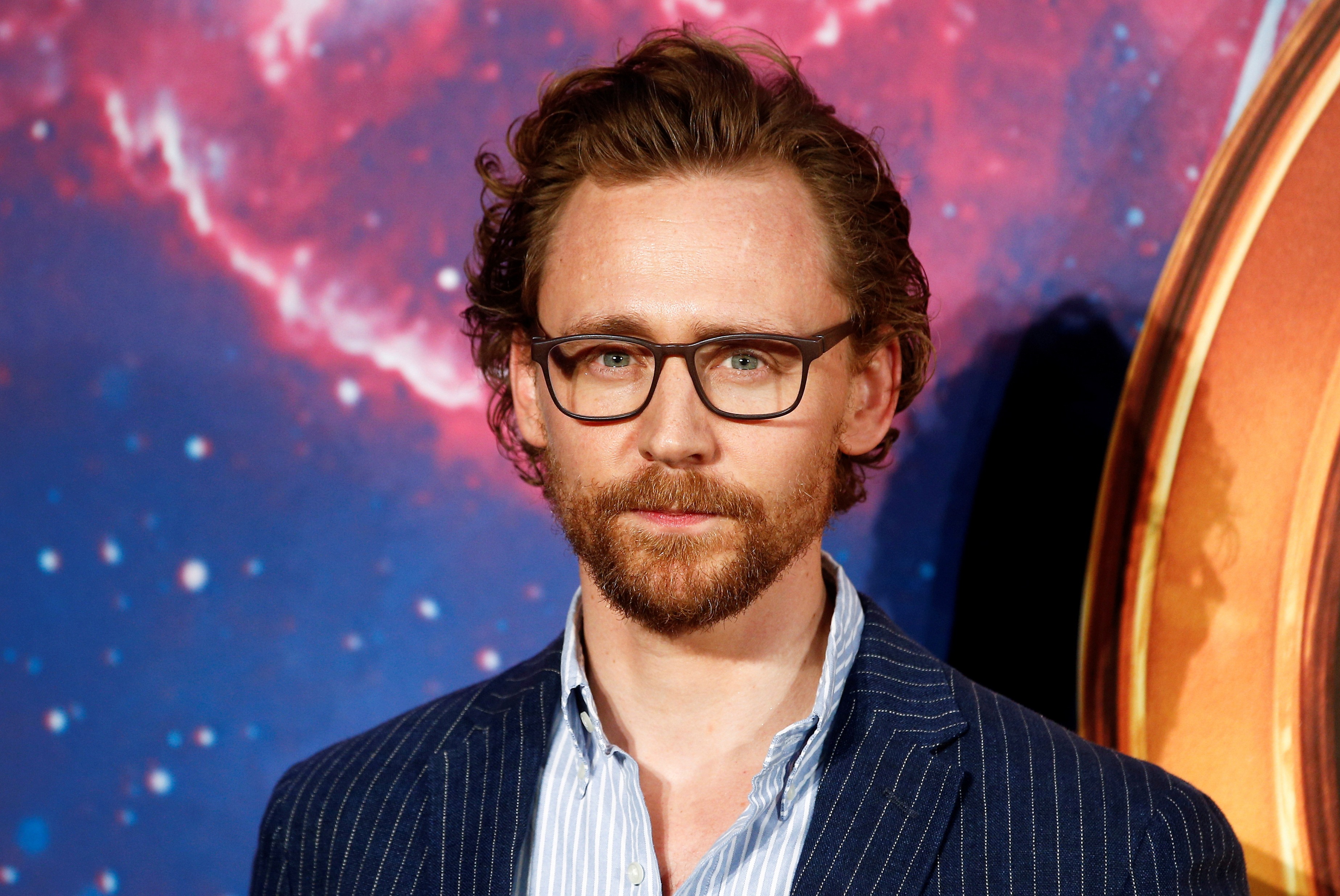 Tom knows exactly what it takes to play Loki having appeared as the Marvel star SEVEN times before.

The actor has also featured in War Horse, Kong: Skull Island and Only Lovers Left Alive, among many more films.

And he’s starred in several TV shows, including Wallander, Family Guy and the award-winning drama The Night Manager. 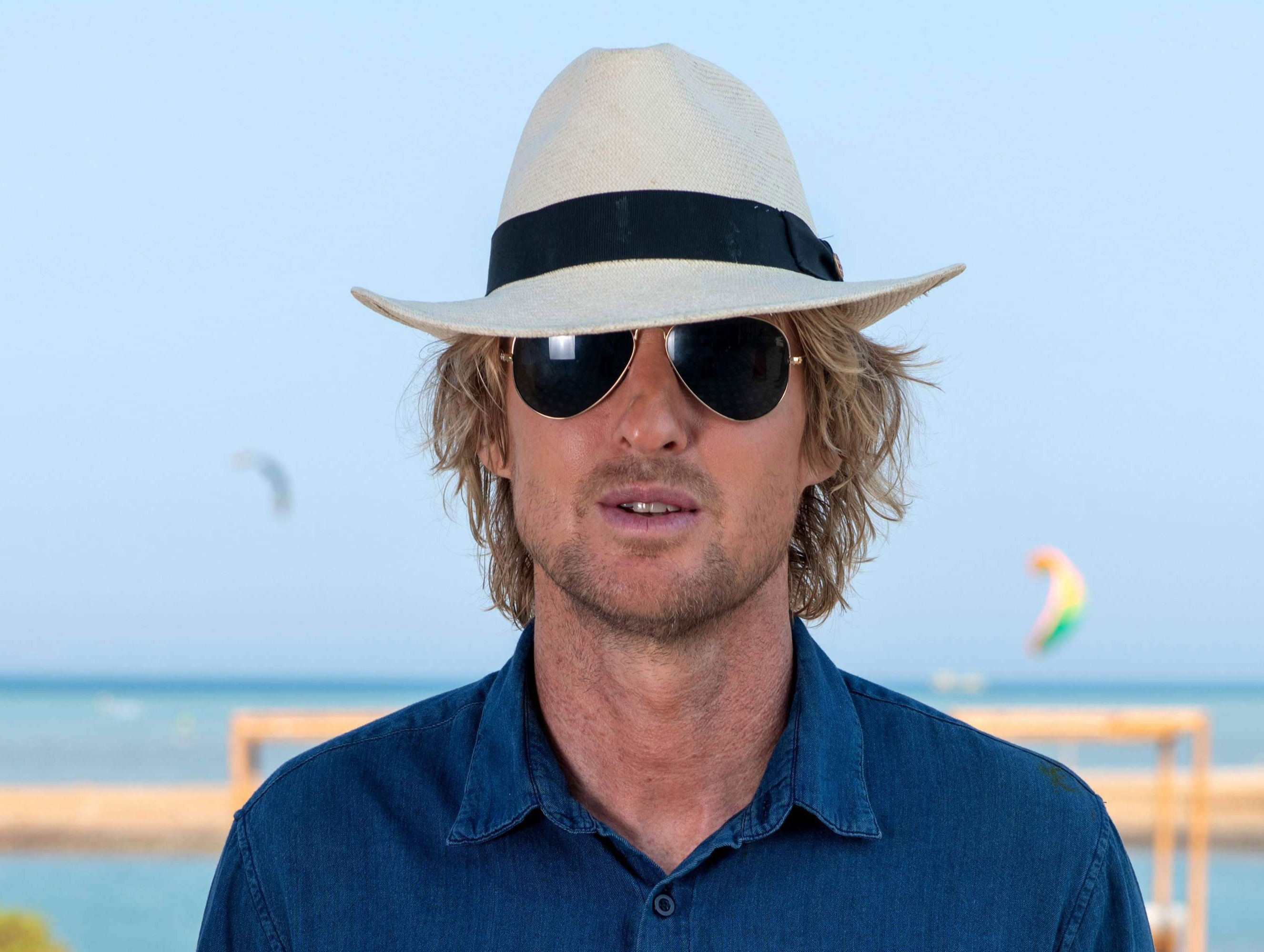 Owen is best known for starring in countless Hollywood comedies, including Marley & Me, Wedding Crashers and Hall Pass.

He’s also an accomplished writer, receiving Oscar and Bafta nominations for his 2001 film The Royal Tenenbaums, which he co-wrote with Grand Budapest Hotel creator Wes Anderson.

The actor has also lent his voice to many adverts and animated films, such as Cars, Fantastic Mr Fox, Marmaduke and Free Birds. 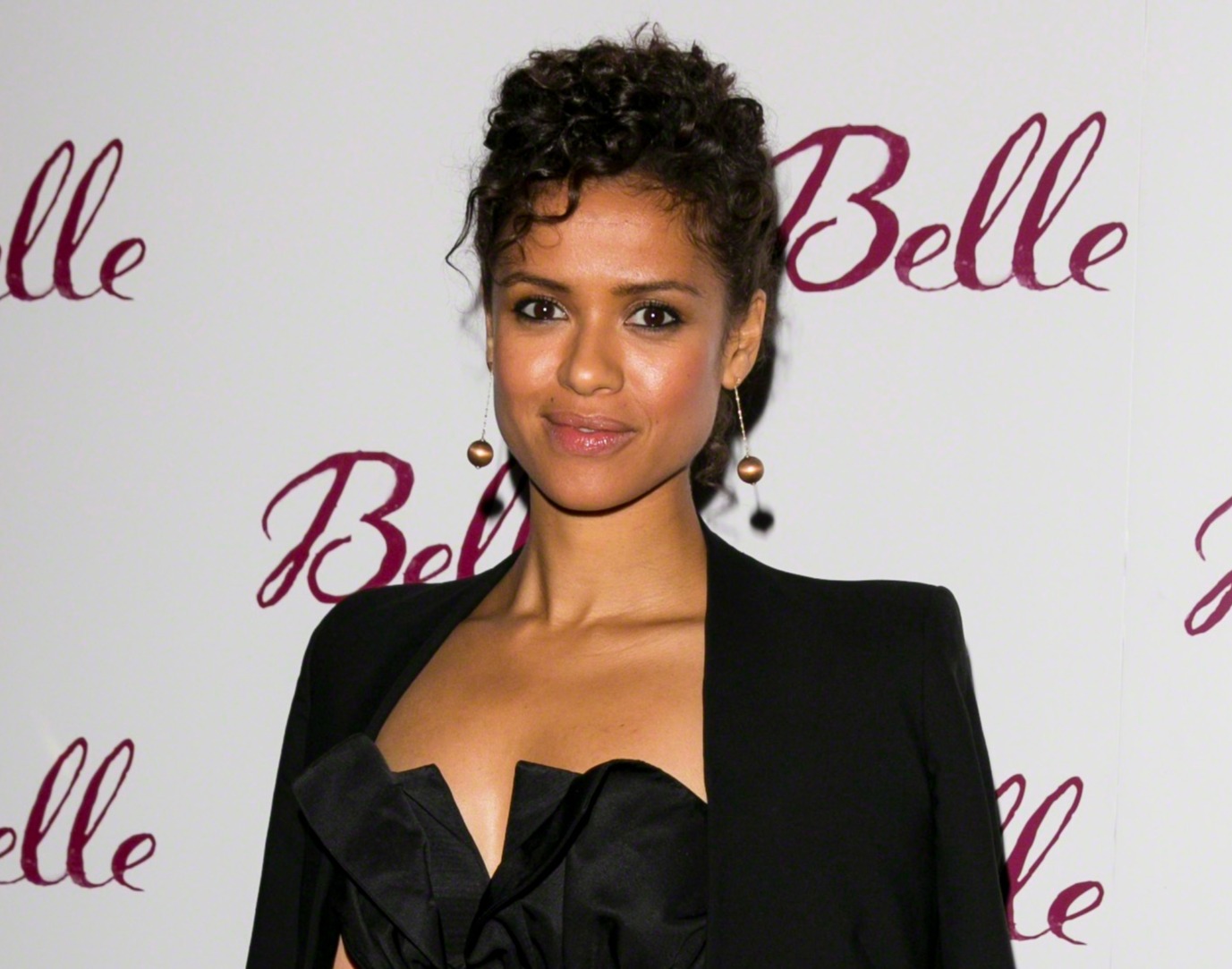 Gugu made her TV debut in a 2004 episode of Holby City and has since gone on to star in several established shows, including Doctor Who, Spooks and The Morning Show.

The actress is also a regular on the silver screen, featuring in Belle, Jupiter Ascending and Misbehaviour, among many more films.

And she’s a regular on stage, with appearances in Hamlet and Romeo & Juliet on her CV. 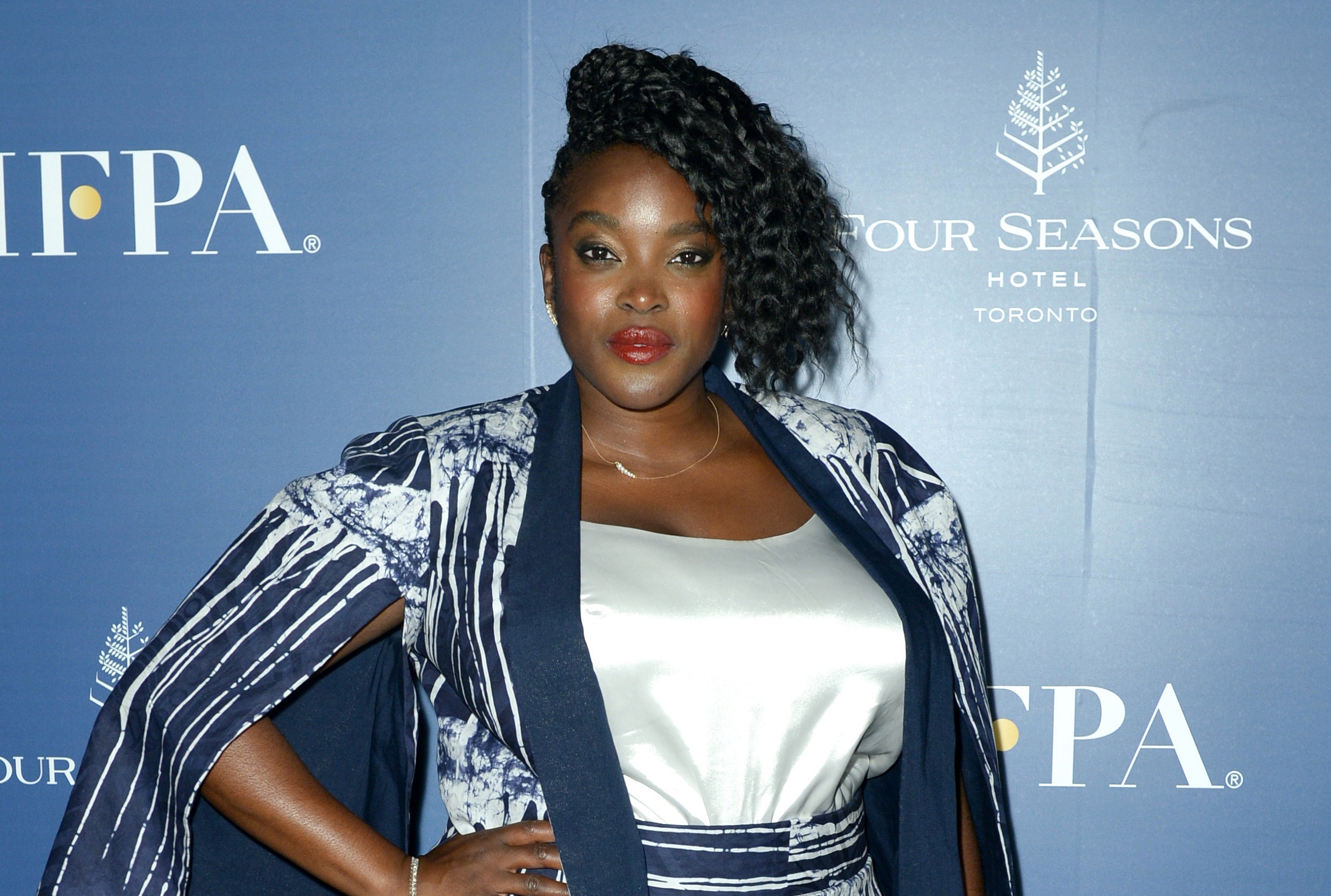 Wunmi has been a regular on British telly screens for more than a decade, starring in shows like Doctors, The Bill, Silent Witness, Black Mirror, Kiri and Luther.

For playing Gloria Taylor in Damilola, Our Loved Boy, she received the Bafta award for Best Supporting Actress in 2017.

The actress has also featured in several movies, such as Philomena, Batman v Superman: Dawn of Justice and Fantastic Beasts and Where to Find Them.