Home » TV and Movies » 'Lord of the Rings': Gandalf Role Offered to Sean Connery, But He Ghosted Director Peter Jackson

'Lord of the Rings': Gandalf Role Offered to Sean Connery, But He Ghosted Director Peter Jackson

Sean Connery was a legend on the silver screen, embodying James Bond, King Arthur, Allan Quatermain, and dozens of other characters. Held in high esteem for his charismatic and distinguished lead performances, he loved tackling film roles that enabled him to break away from his 007 persona. He relished new characters. However, when offered a part in Peter Jackson’s The Lord of the Rings trilogy as Gandalf, Connery could not make it work. 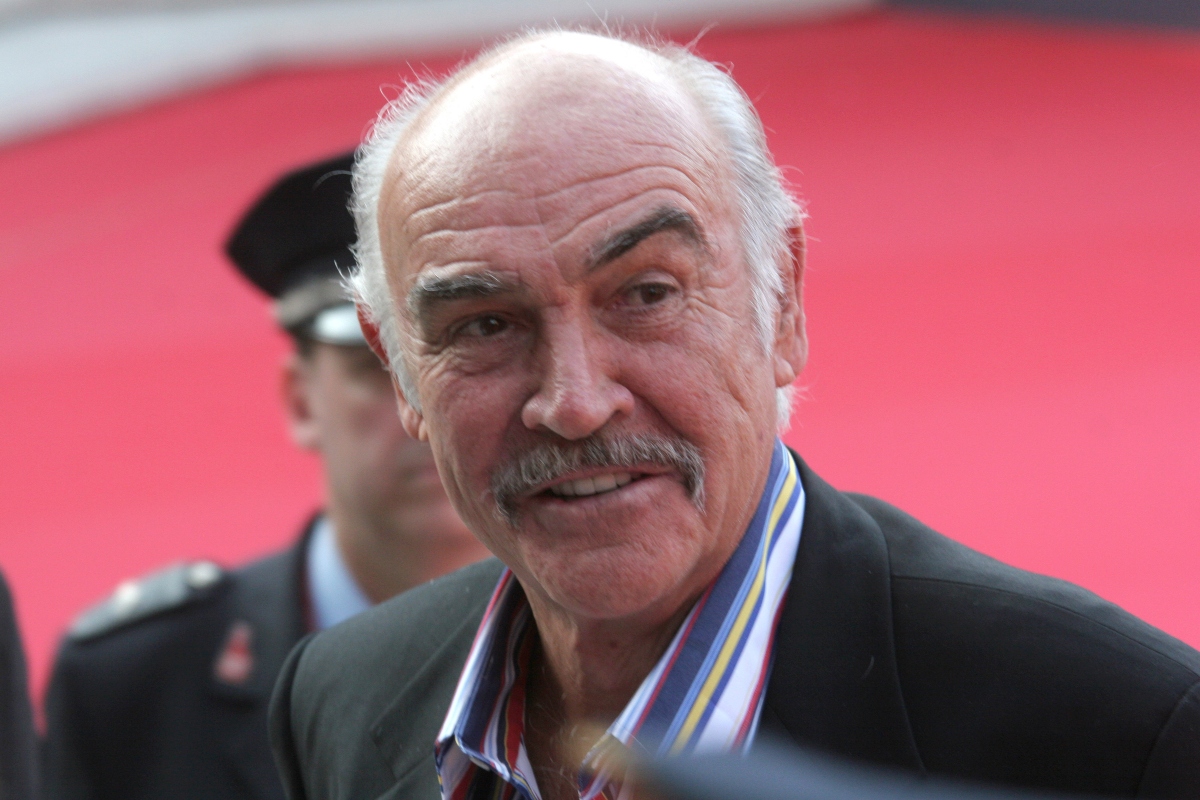 When Peter Jackson set out to direct Lord of the Rings, he knew it’d be an immense undertaking. In fact, it required the main cast to be available for 18 months to shoot all three films. New Line backed his venture, but they had one condition: Sean Connery as Gandalf the wizard. They pushed him to recruit the icon.

According to the book Anything You Can Imagine: Peter Jackson and the Making of Middle-earth by Ian Nathan, the company prodded Jackson to land a big name for the project. However, casting for star power wasn’t really his thing. If anything, he focused on any actors who would help tell the story.

“A big part of me was, like, well Sean Connery will be cool. Then it was like, is he really going to come to New Zealand for eighteen months and shoot three movies?” Jackson said. Because LOTR was such as large production, rumors swirled about casting and Connery. While Jackson questioned whether the iconic actor would possibly join, New Line assured him they made a generous offer. And then time ticked.

With filming on the horizon, Jackson had the script couriered to Connery’s home in the Bahamas, tracking delivery himself. Per Nathan, the studio put a hefty deal on the table. In addition to paying Connery a few million up front, they offered 15-20% on the back end.

As they waited to hear back from him, Jackson had another actor in mind just in case. Ian McKellen kept popping up as a possibility, as the director admired his previous work on the stage and on screen. McKellen was not the only person under consideration, and it was a good thing, because Connery never got back to Jackson or anyone else on the LOTR team. Weeks went by without a word, and eventually Jackson accepted that it was a fruitless pursuit.

Connery said he didn’t understand ‘Lord of the Rings’

In the book, Nathan explained that Connery affirmed the casting rumors years later at a Cannes Film Festival appearance. Connery said that he didn’t understand the script and said it during a behind-the-scenes interview for The League of Extraordinary Gentlemen. When Jackson heard that, he graciously understood and laughed.

“Having seen the effects in the sort of movies now like Lord of the Rings and Matrix — both of which were offered to me — I couldn’t understand either of them when I read them,” said Connery. He passed up both opportunities for the same reason but didn’t want to repeat that with 2003’s League of Extraordinary Gentlemen.

The Lord of the Rings trilogy went on to gross nearly $3 billion at the box office.