Home » TV and Movies » Lori Loughlin Guilty Plea: Could She Ever Return as Abigail Stanton on 'When Calls the Heart'?

Lori Loughlin Guilty Plea: Could She Ever Return as Abigail Stanton on 'When Calls the Heart'?

Lori Loughlin has agreed to plead guilty in the college admissions scam. The When Calls the Heart and Fuller House actress and her husband, fashion designer Mossimo Giannulli, reached an agreement with prosecutors related to charges they conspired to get their two daughters fraudulently admitted to the University of Southern California as crew recruits, the U.S. Attorney’s Office in the District of Massachusetts announced May 21. 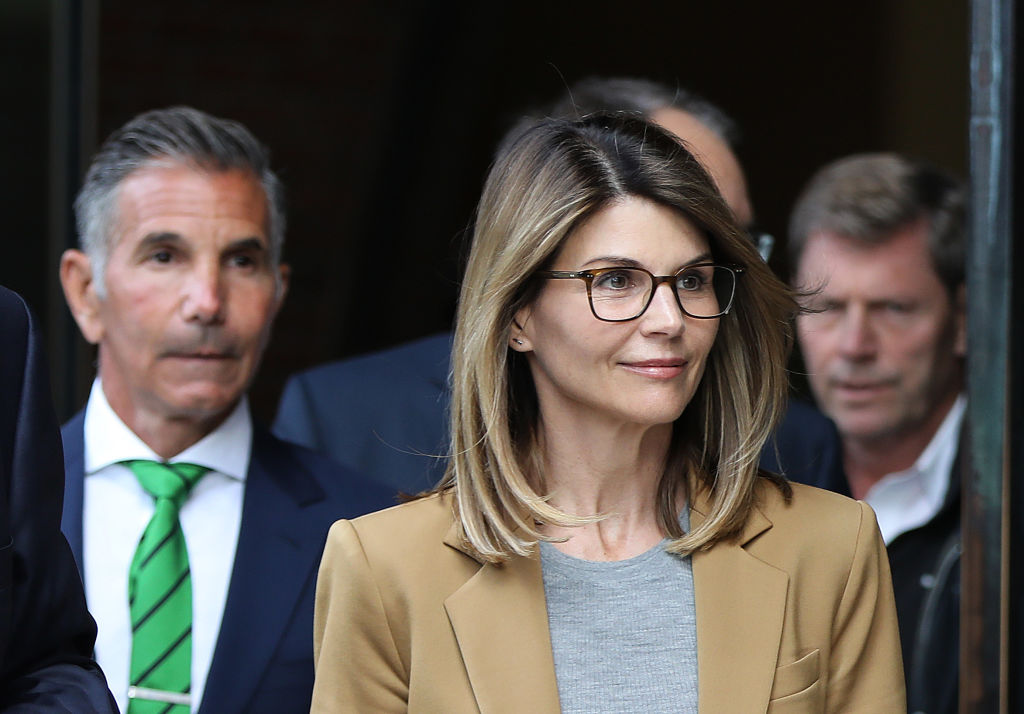 RELATED: Why Is Lori Loughlin Selling Her $28 Million Home?

Loughlin and Giannulli were among dozens of parents — including actress Felicity Huffman — who federal prosecutors alleged paid bribes to ensure their children were admitted to elite colleges.

After the charges were announced in March 2019, Loughlin faced immediate blowback. She was quickly fired from her role on Netlifx’s Full House reboot Fuller House. Hallmark also cut ties. The network pulled the plug on her Hallmark Movies & Mysteries series Garage Sales Mysteries and fired her from its popular Sunday night drama When Calls the Heart.

Her guilty plea could make it harder for her to return acting, Ronn Torossian, CEO of 5W Public Relations, told Showbiz Cheat Sheet.

“Her decision to agree to plead guilty might be the right move legally,” Torossian said. “However, it will make it harder for her to win back the court of public opinion. Whatever will happen from this point on will have a pretty bad effect on her future as a celebrity.” However, it’s possible that some fans may still support the actress, especially if they sympathize with her motives.

Lori Loughlin’s character was written off ‘When Calls the Heart’

Torossian’s assessment isn’t great news for When Calls the Heart fans, some of whomn are holding out hope that Loughlin might be able to return to the show once she puts the college admissions scandal behind her.

When Calls the Heart was in the midst of its sixth season when the charges against Loughlin were announced. The squeaky-clean Hallmark Channel didn’t waste any time in getting rid of the actress. The network pulled the show off the air and edited Loughlin, who played Abigail Stanton, out of future episodes.

Loughlin’s character was written off the show, but not killed off. Instead, she traveled “back east” to care for her sick mother. That gave loyal Hearties some hope that Abigail might one day return.

‘When Calls the Heart’ is moving on

The best part about weddings? Having the friends you love surround you! Tag a friend below to remind them to be there for Jesse & Clara’s big day! 8/7c on @hallmarkchannel and @schearthome! #Hearties #WhenCallsTheHeart

Hallmark hasn’t dropped any hints about whether Loughlin will eventually be welcomed back to Hope Valley. But with the actress facing months in prison, she won’t be able to return to filming anytime soon.

Meanwhile, When Calls the Heart has been moving on. The show — which was recently renewed for an eighth season — has been focused on new storylines that don’t involve Abigail. Her character was missed by some last season, especially when her widowed daughter-in-law Clara (Eva Bourne) married Jesse (Aren Buchholz). But the series is looking to the future.

“I think the town of Hope Valley, like the fans of the show, miss Abigail,” executive producer Alfonso H. Moreno told Entertainment Tonight ahead of the show’s 2019 Christmas special. “For both, it is about embracing the past, but learning to move forward.”