LOVE Island's past stars weren't sat at home watching the new series – they were hitting the town in Manchester.

Shaughna Phillips, Sophie Piper and Molly Smith were among the cast of series six who reunited at Italian restaurant Rosso for the I Saw It First fashion party in the northern city. 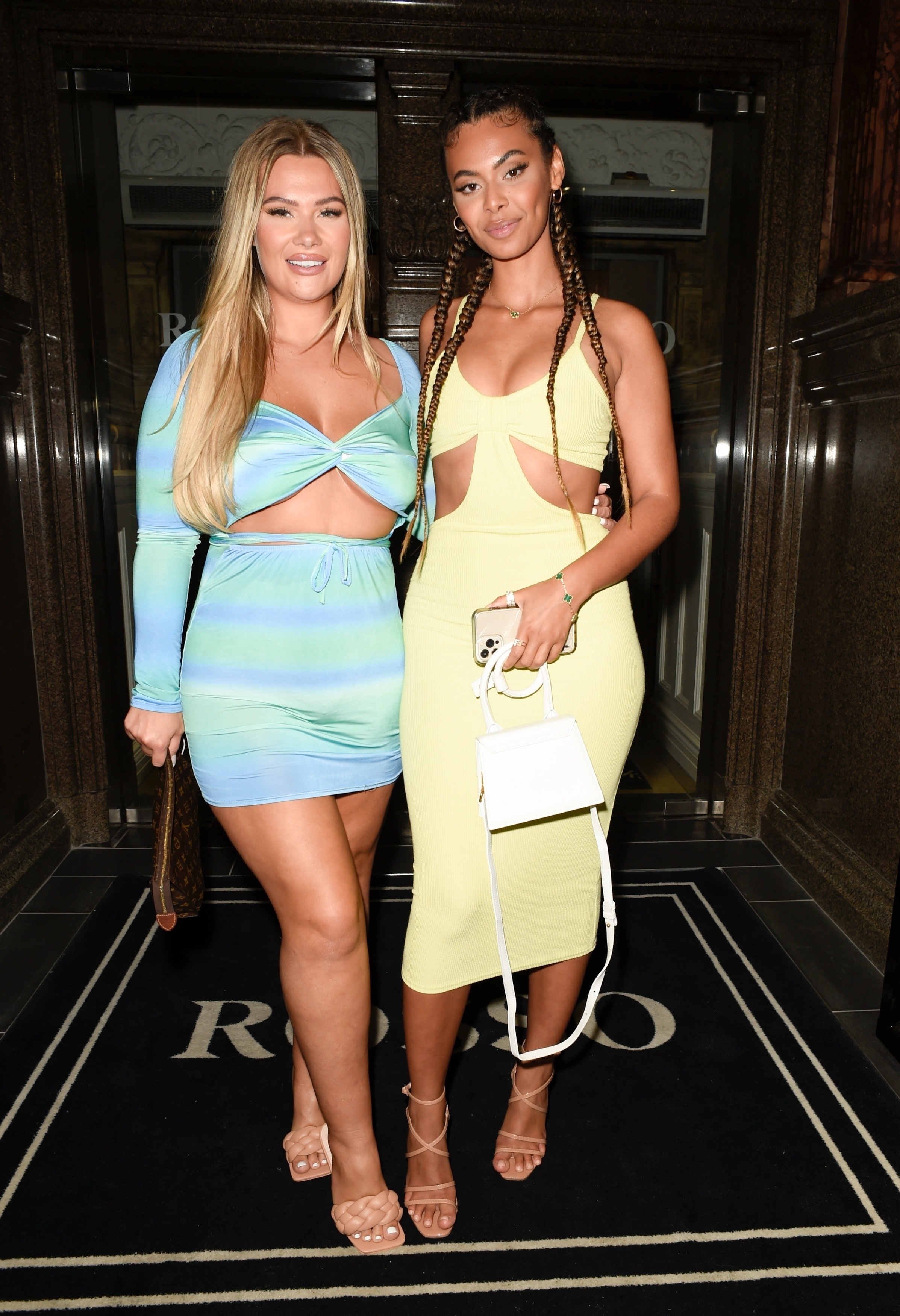 They were also joined by the likes of Priscilla Anyabu, couple Nas Majeed and Eva Zapico, and twins Jess and Eve Gale.

Their season, which took place in Cape Town, South Africa in January 2020, was the first ever winter Love Island.

As soon after they returned home to the UK it was unfortunate that the coronavirus pandemic hit and they had to stay indoors to help stop the spread of the deadly bug.

However, now restrictions have lifted and things are getting back to normal, the reality stars are making up for lost time. 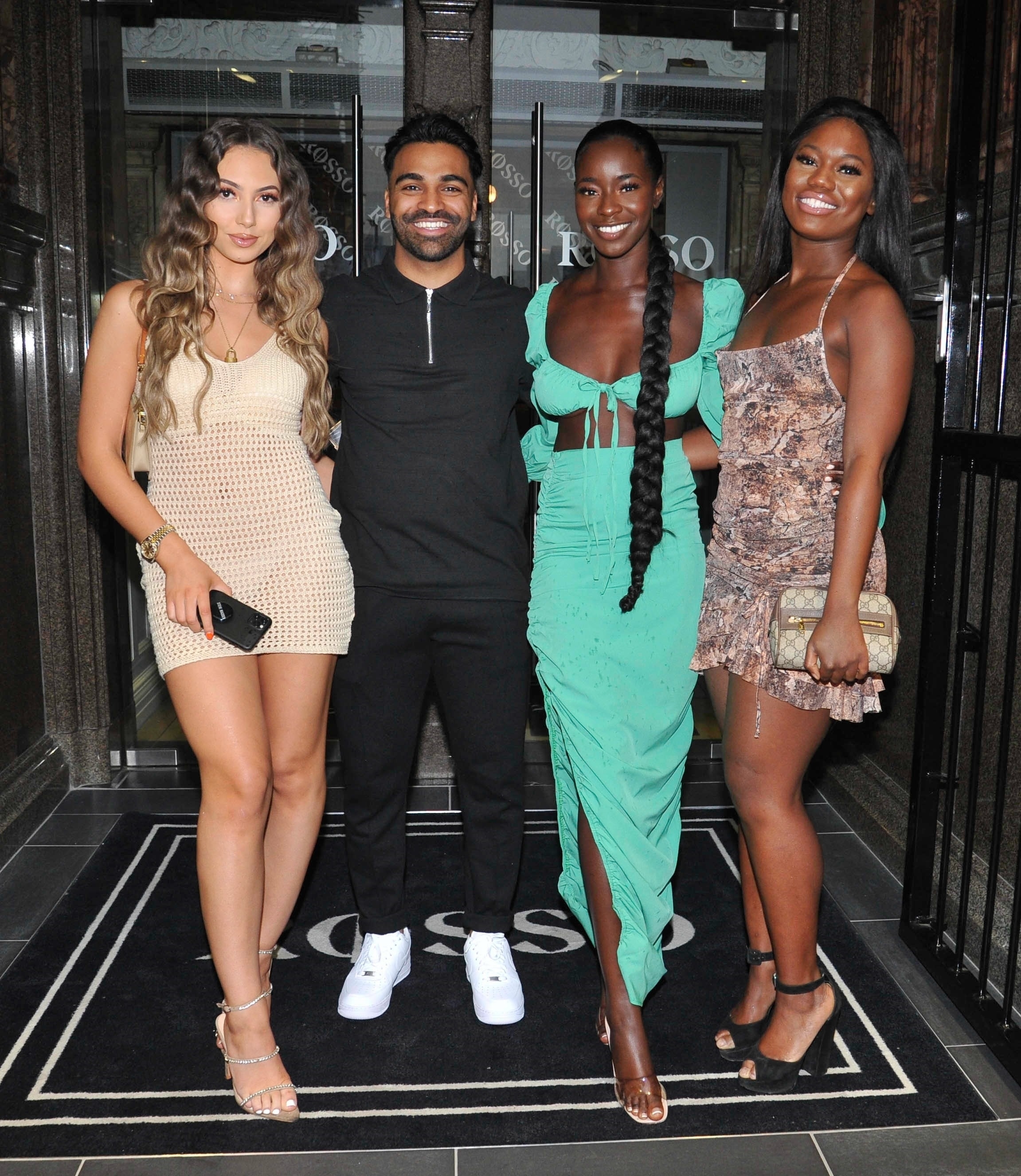 Yesterday they dressed up to the nines to celebrate the premiere of highly anticipated new season of the ITV2 show, after it was cancelled last year due to Covid-19.

Nas and Eva looked happier than ever as they walked hand in hand together to the venue.

The pair coupled up on day 26 after the beauty entered Casa Amor, but were kicked out of the villa four days later.

They finally became girlfriend and boyfriend six months after their time on the show and are about to mark their first anniversary. 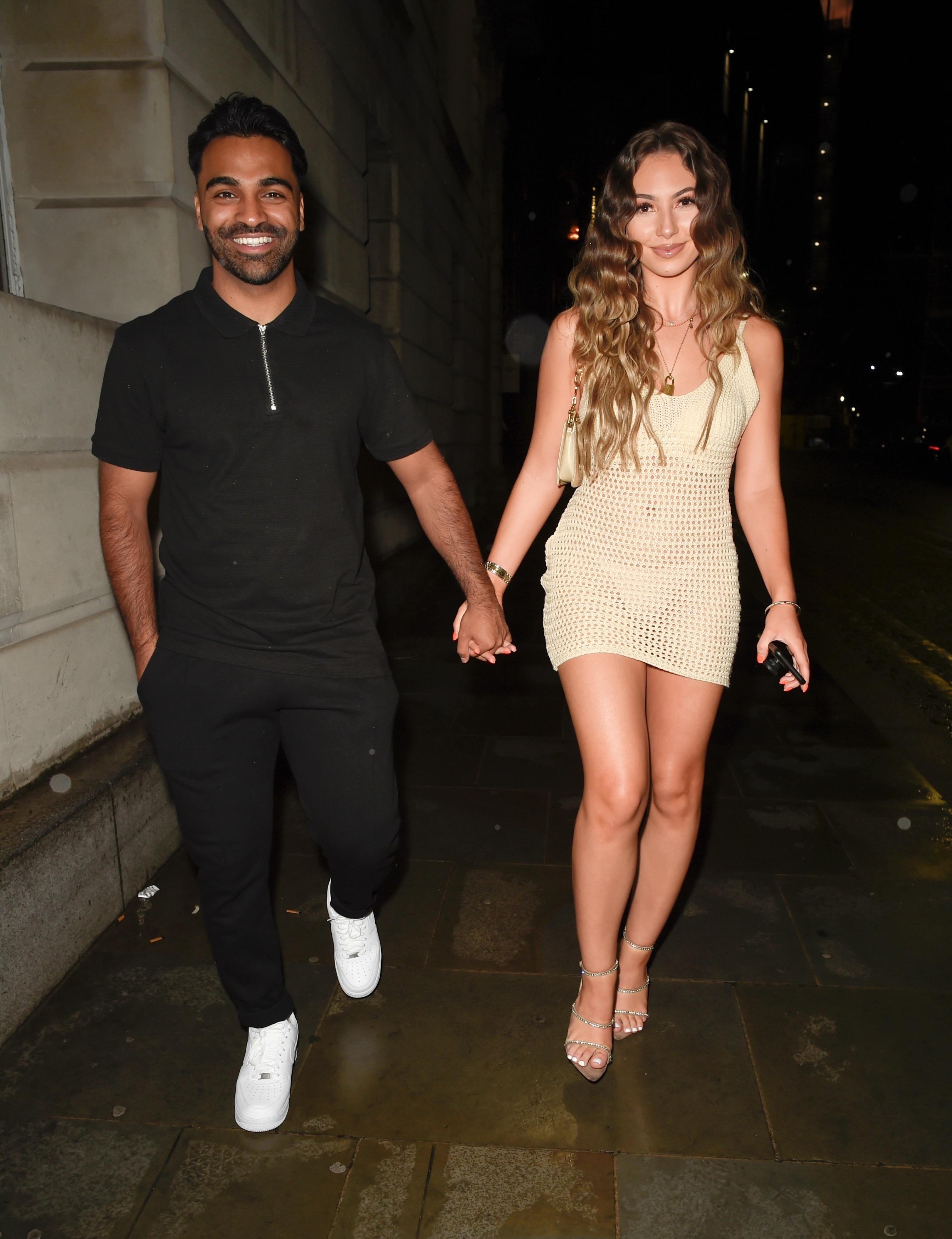 She styled her long locks into some beach waves and a face full of glam makeup.

Priscilla, 25, was all smiles at the party despite her recent split from Mike Boateng. 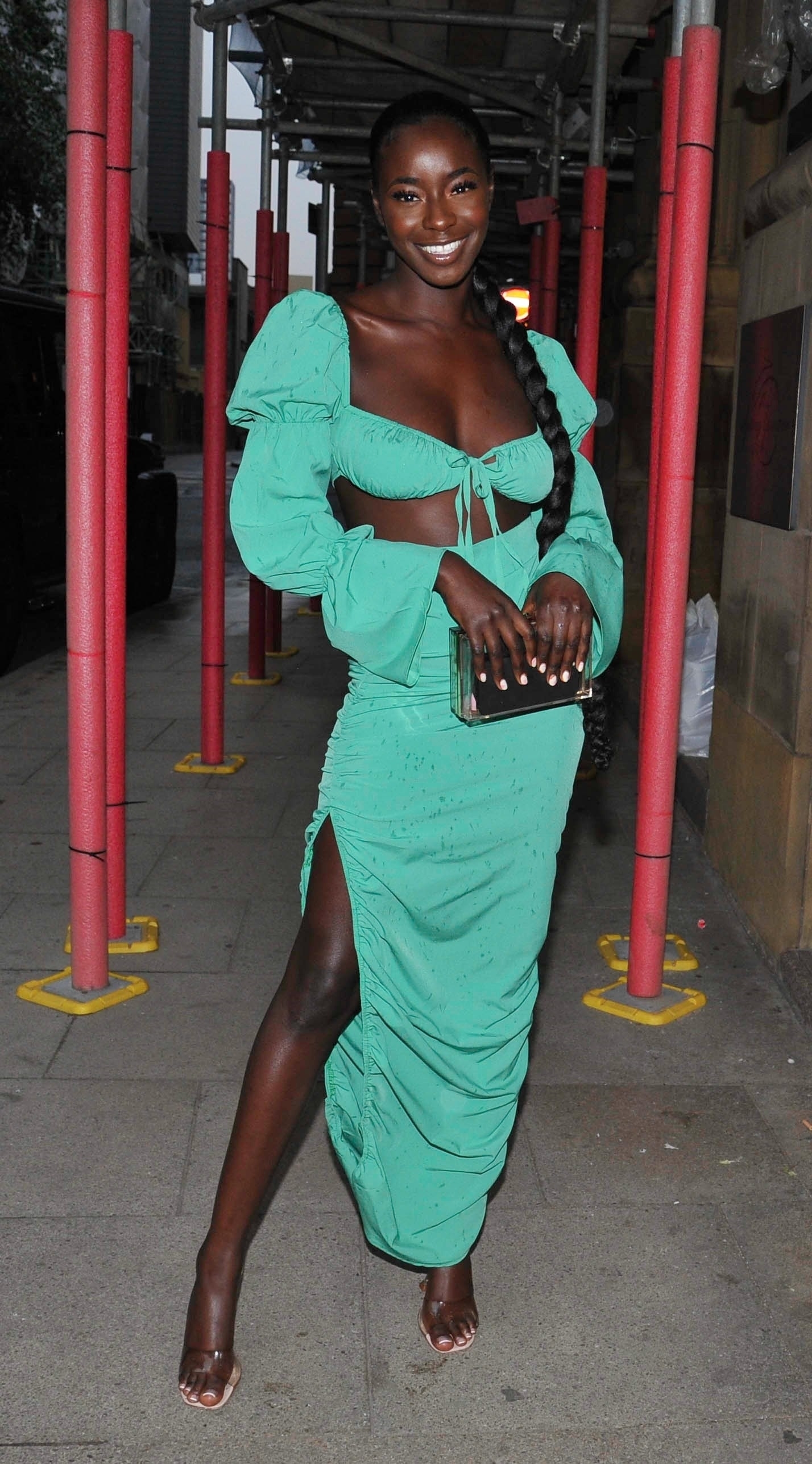 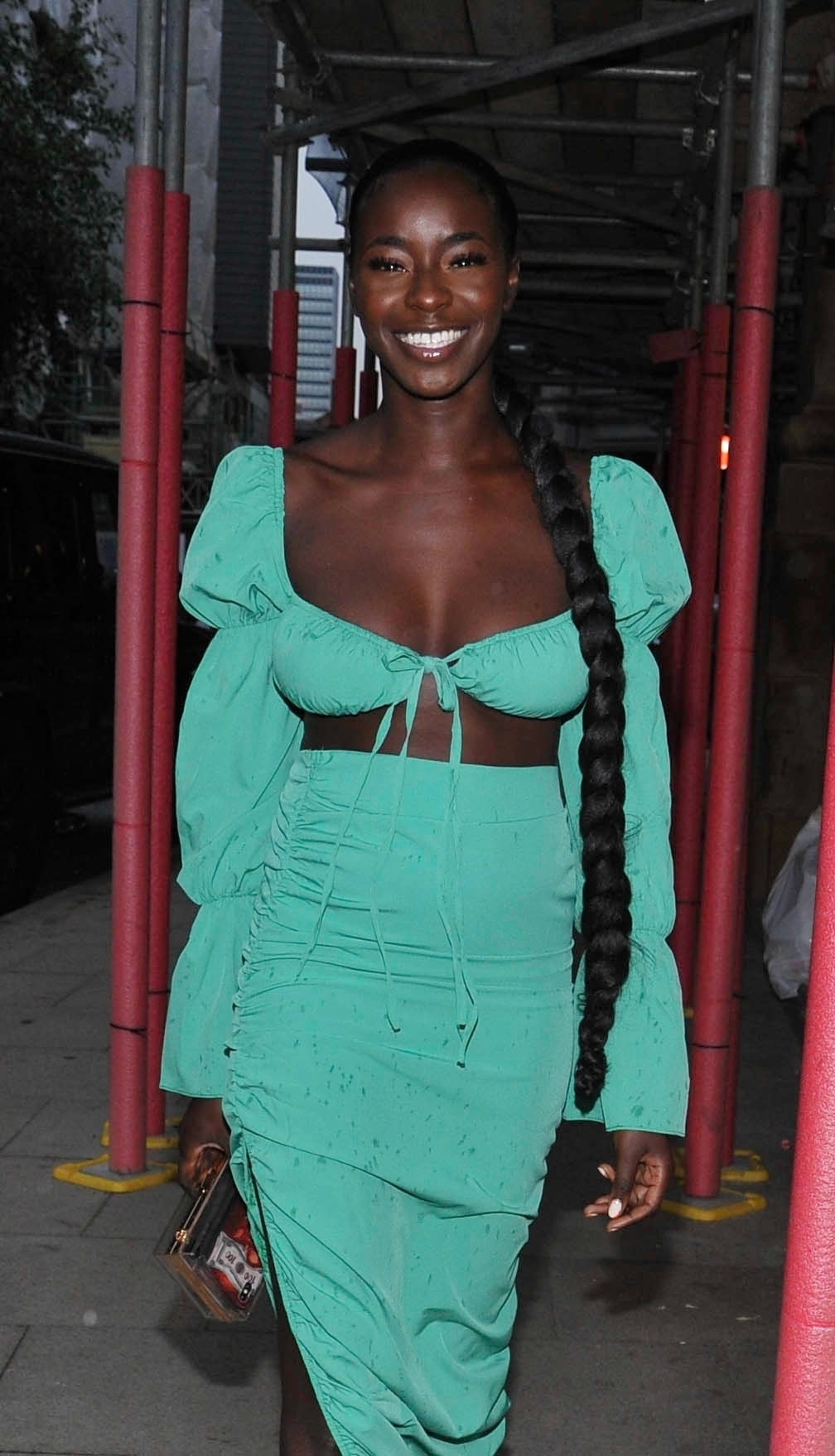 The operations manager left the villa head over heels with the copper, but after 15 months together decided to go their separate ways.

Besties Shaughna and Sophie also looked amazing in their glam attire for their night out. 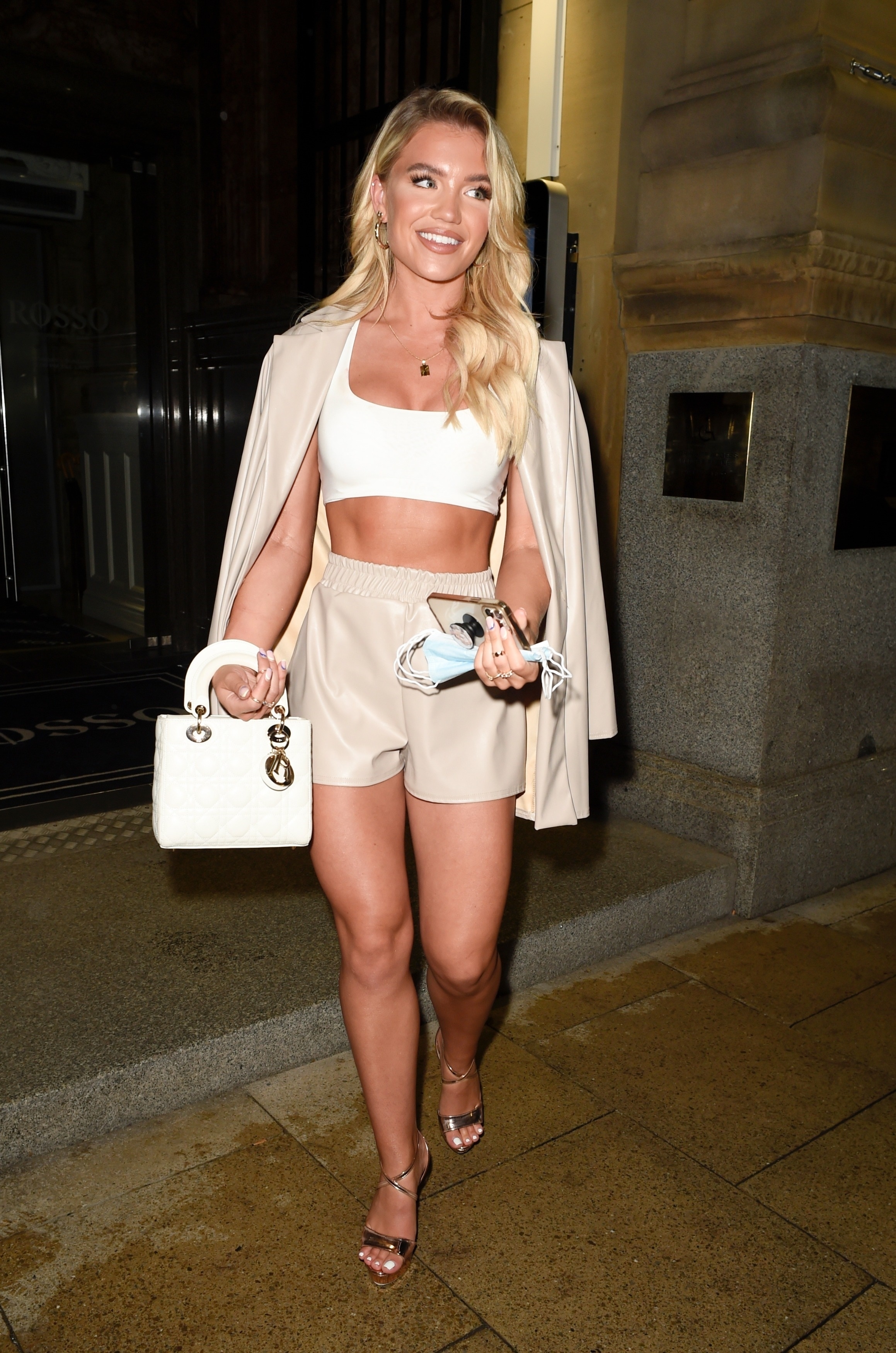 Everything seemed good between the girls after the democratic services officer jokingly told her followers back in March that Sophie was ignoring her messages.

Molly, 25, decided to go for a nude co-ord consisting of high-waisted shorts, a matching blazer and a white crop top.

The beauty entered the show as a bombshell and managed to steal Shaughna man Callum Jones off her.

Molly and Callum are still together and regularly update fans with their shenanigans on social media. 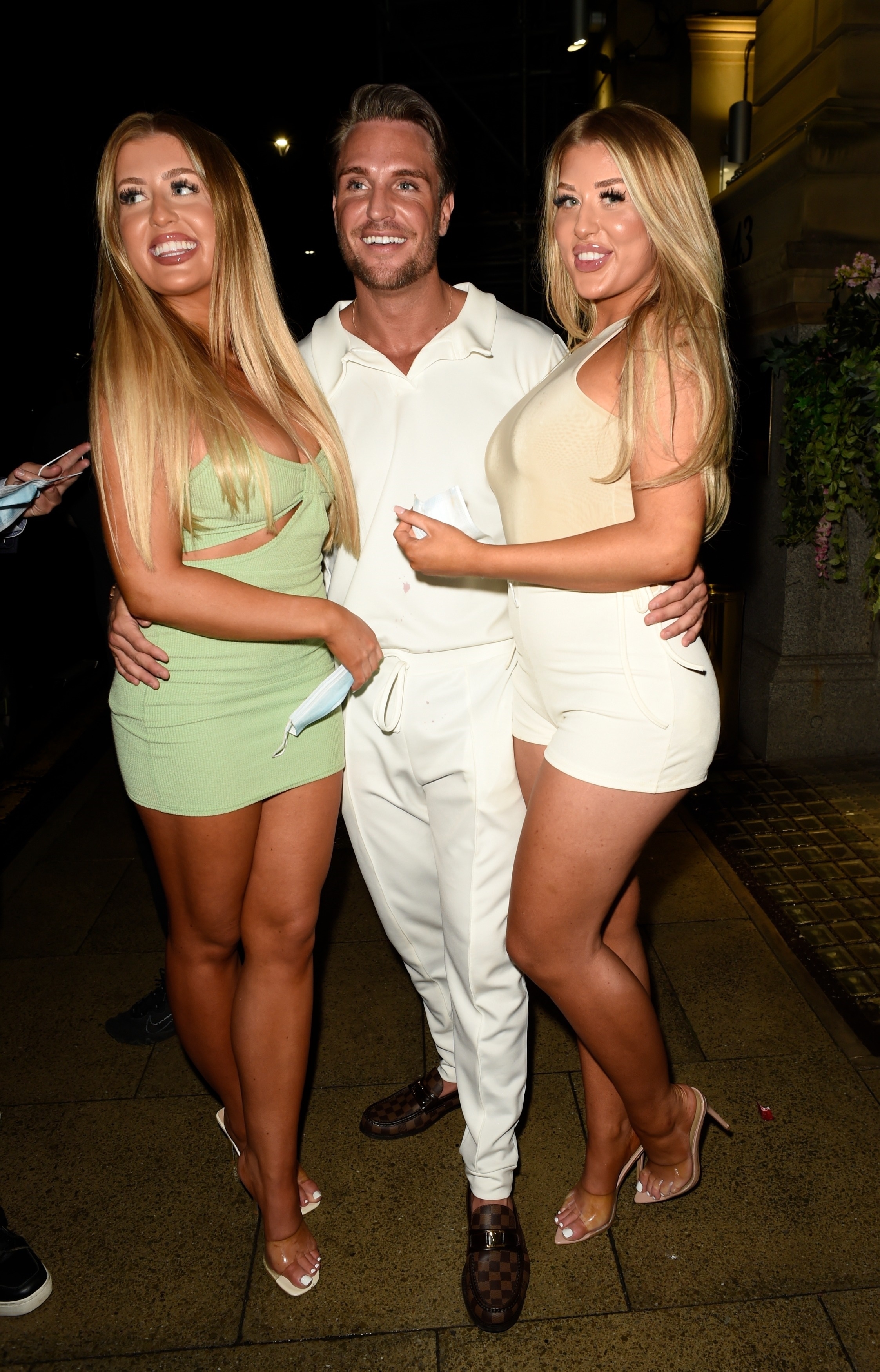 Cast of 2020 stars Jess and Eve also rocked up to the event and posed for pictures alongside rapper Tom Zanetti.

Eve was dumped from the villa on day six, meanwhile her twin managed to place fourth alongside Ched Uzor.

Celebs Go Dating star Kimberly Hart-Simpson and Too Hot To Handle Chloe Veitch also showed their faces at the party. 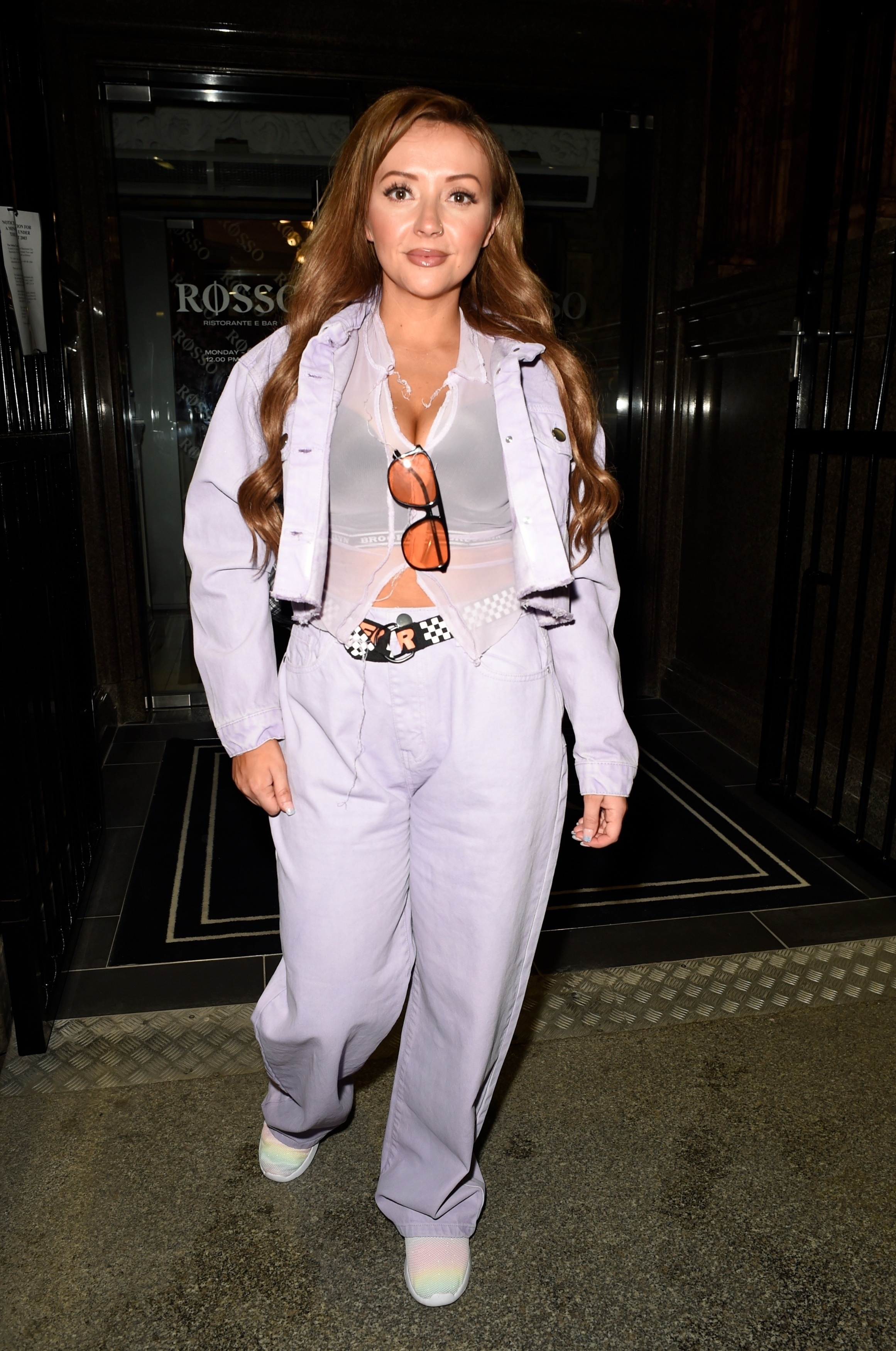 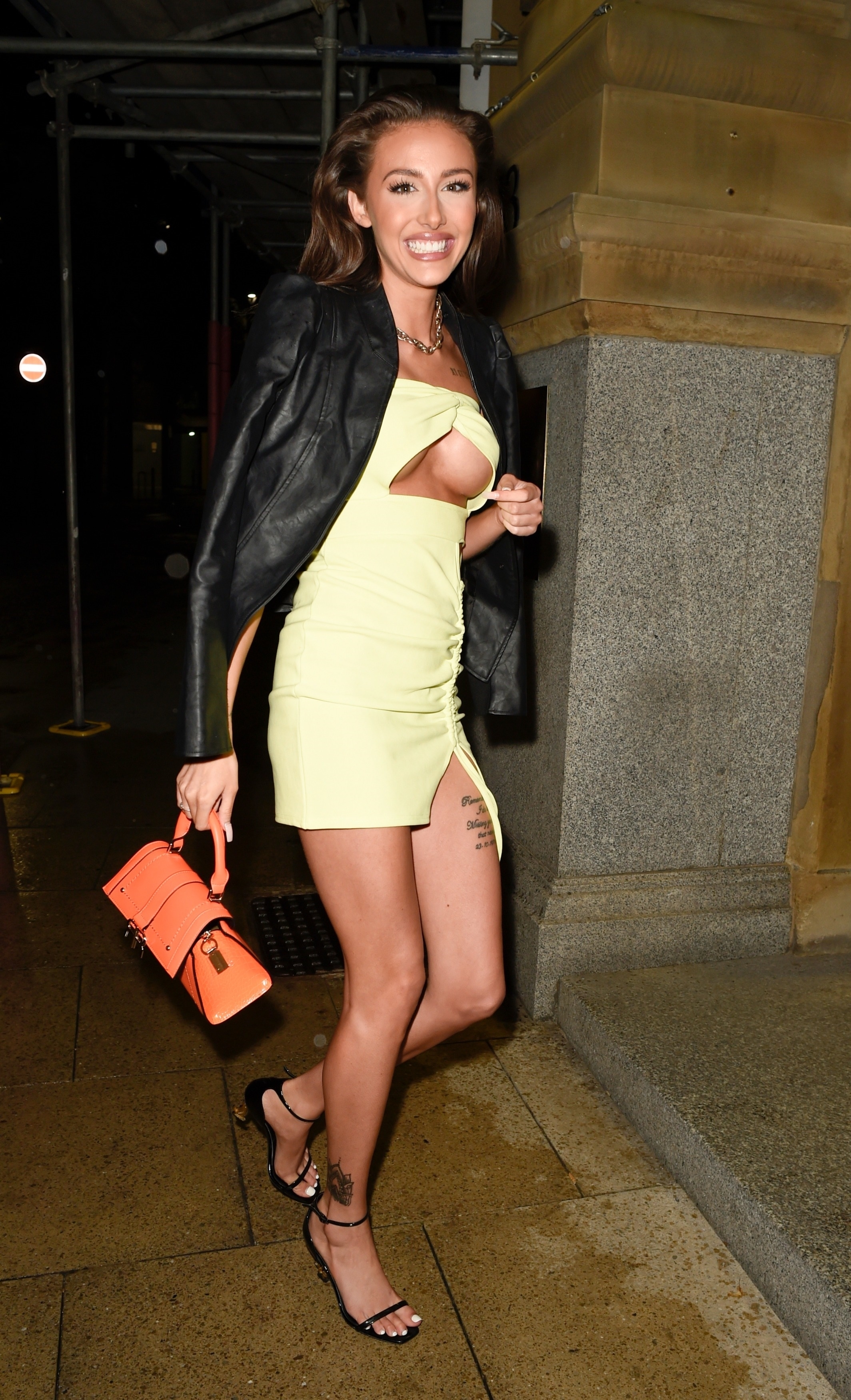 Last night marked the return of Love Island and the sexy singleton's have already started to crack on.

Estate agent Faye Winter, 26, and labourer Brad McClelland, 26, also have the hots for each other and enjoyed a cheeky kiss.

However model Shannon Singh, 22, isn't feeling it with events host Aaron Francis, 24, as he's not her type.

Civil servant Sharon Gaffka, 25, also isn't keen on her man PE teacher Hugo Hammond, 22, because he didn't give her eye contact at the start of the coupling.

Despite not originally coupling up with one another fashion blogger  Kaz, Kawami, 26, and semi-pro footballer Toby Aromolaran, 22, are getting on like a house on fire.