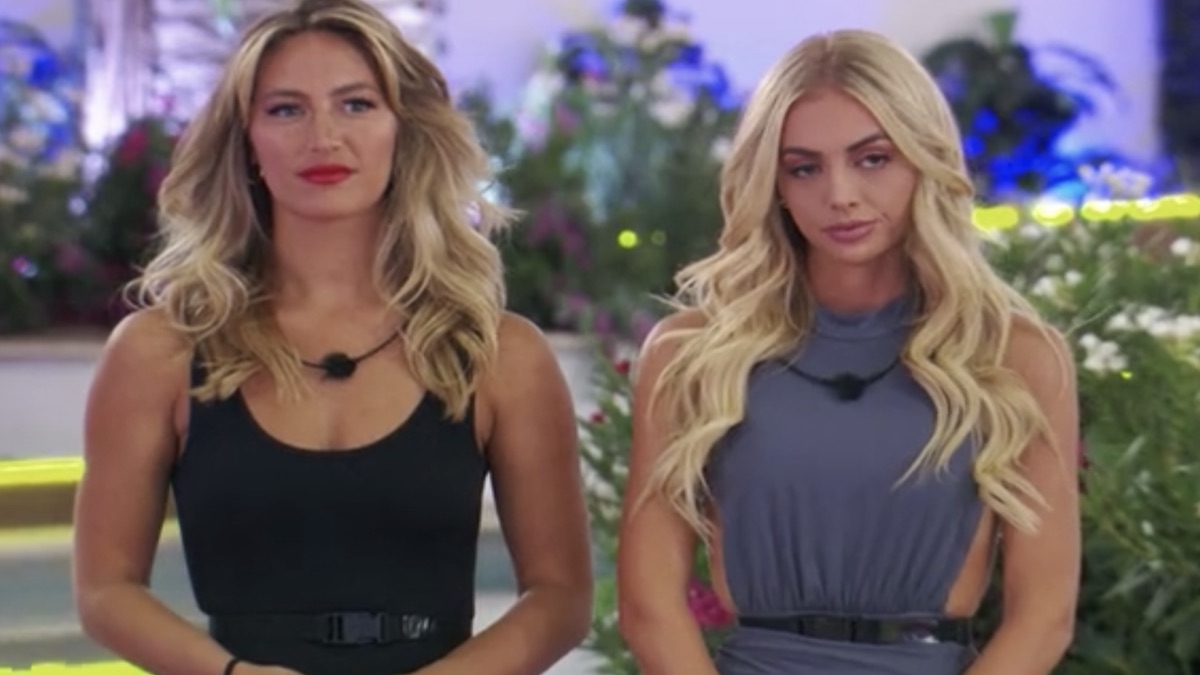 Love Island cast members joke that one day in the villa is equivalent to a week in the outside world, and things have definitely changed since the last recoupling only a few short days ago.

Although no one is leaving the island, the bed arrangements are changing with another recoupling.

Freshly reunited after Casa Amor, the couples on the island are trying to figure out if they made the right decisions.

Calvin Cobb decided that his connection with Sher Suarez ultimately wasn’t going where he wanted. As soon as she swerved in for a kiss, he wasn’t so sure she was into him.

Single girl Kierstan Saulter was on top of all the boy’s lists but Calvin was on top of hers. Fellow Texans, the two chose to see if they have a romantic spark.

He showed interest when he first arrived by asking her on a date, but at the time Kierstan was heavily invested with partner Carrington Rodriguez.

Somehow, it always comes down to Connor Trott, and today, he was tested.

Connor admitted to still having feelings for Mackenzie. However, his fellow islanders have all expressed their agreement that the situation between them will never work out.

It’s no surprise that Mackenzie regrets her choice to choose Jalen Noble instead of returning to Connor after Casa Amor. Jalen reveals that she has ultimately shown qualities that he finds very unattractive.

Mackenzie feels that he knew this from the beginning and used her to get into the villa. She feels that he oversold his feelings toward her and had preconceived notions from watching her on TV.

Connor started off his recoupling speech with, “I want to couple up with the girl because she has been there for me, every step of the was in this experience ever since day one.”

Fans were convinced that Connor was once again returning to his controlling ex.

He continued with, “This girl makes me feel comfortable in my own skin and I feel as though we are just scratching the surface in getting to know each other.” He then shocked viewers when he revealed that he wanted to recouple with Moira Tumas.

Viewers were happy to see that Mackenzie got her karma and are excited to see if sparks fly with Moira and Connor.

Fans have a choice of voting for the most compatible couple, and it’s safe to say Mackenzie should be worried.

Love Island USA airs Monday-Friday at 9/8c and Saturday at 8/7c on CBS.