Home » TV and Movies » Lucifer cancelled: Why has Lucifer been cancelled by Netflix? Season 6 to be final series

Lucifer cancelled: Why has Lucifer been cancelled by Netflix? Season 6 to be final series

Lucifer season 6 has now officially been renewed and fans are looking forward to the new episodes dropping on Netflix.

The official Lucifer Twitter account announced the season renewal on Tuesday, June 23, and said it would be the final season.

The short video starts with the number 666, and two sixes disappear to reveal ‘season 6’ on Netflix.

Sadly no official release date has been given but Netflix will provide an update within the next few weeks, it is hoped.

The short clip has been watched by more than 45,000 people, and fans are already expressing their excitement.

One fan said on Twitter: “Yay we can never get too much devil time! Are you REALLY sure it’s the FINAL final season though?”

Another fan said: “I was waiting so long to post this edit and say HELL YES – we’ve got #LuciferSeason6.” 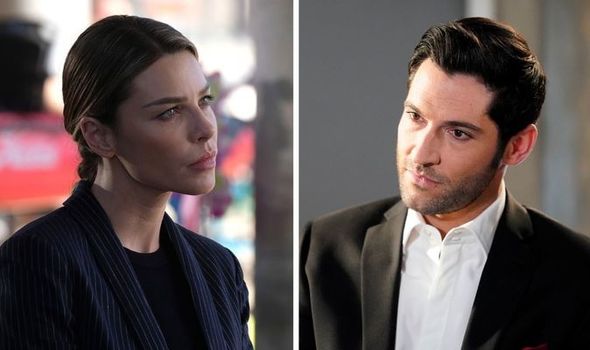 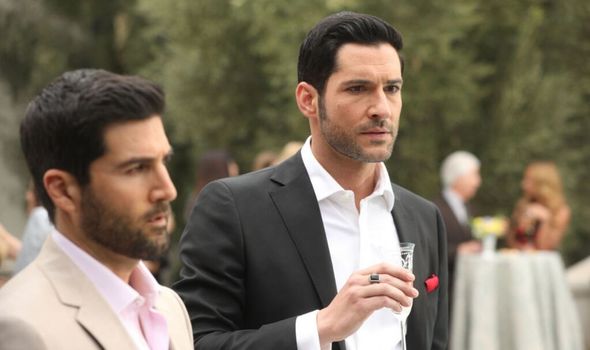 No official reason has been given for why the series has been cancelled at this stage.

There has been concern in the past as to whether the sixth season would go ahead, and fans were pleased when they heard the news.

However they were sad to find out it would be the final installment featuring Tom Ellis as the titular character.

One dan said on Twitter: “It seems only right to end it on season six after all, it is the devil’s number.” 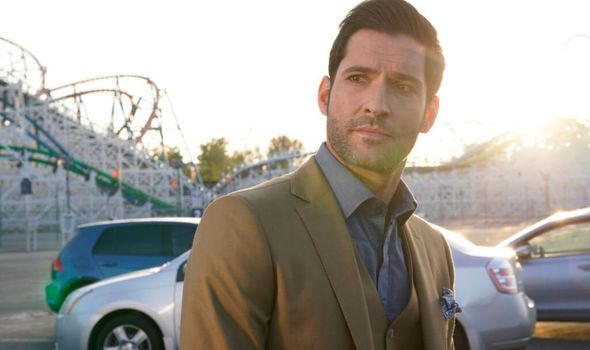 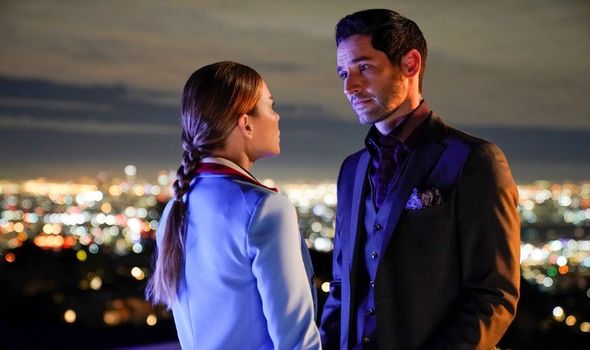 This could well be a genuine reason as to why the series is ending after six seasons.

The news of the series renewal comes three weeks after Tom Ellis agreed to the terms of his season six deal, following a stand-off.

TV Line said: “Likely extending Lucifer‘s longevity was the fact that it proved to be a helluva binge, so much so that its season five pickup came just 29 days after season four’s release.

“Meaning, within Netflix’s critical first month timeframe. Lucifer season four also ranked as the number one most-binged as measured by TV Time, for a record eight straight weeks, on its way to becoming the app’s the most-binged program of 2019.

Lucifer was first rescued by Netflix in June 2018, weeks after its cancellation by Fox. At the time, Tom Ellis called the fan backlash to the cancellation/subsequent #SaveLucifer campaign “nothing short of ridiculously overwhelming.”

The news is bitter-sweet for fans who have been following the series since it first started airing in 2016.

Another fan said on Twitter: “Party, party, party! Thank you so much guys for bringing us another season of #Lucifer! #Luciferseason6 is actually happening. The Devil really is immortal, isn’t he?”

The series is about Lucifer Morningstar, the Devil, who abandons Hell to move to LA where he runs his own nightclub and becomes a consultant to the LAPD.

Ellis was confirmed to be reprising his role for season six in early June, pending the series getting the go-ahead from Netflix.

Fans believed season five of the series would be landing on Netflix in August, following an update from the streaming platform.

However the release date then disappeared, so fans are still waiting to find out what the fifth season will air.

Another fan said on Twitter: “Is the devil playing with our feet…first we hear five comes in August, and now season six…did I read six….the final season six….#LuciferSeason6 I love this devil.”

Lucifer is available to watch on Netflix now