Home » TV and Movies » Lucifer season 5 delayed: Showrunner confirms there have been ‘hiccups’ in production

Lucifer season 5 delayed: Showrunner confirms there have been ‘hiccups’ in production

Excitement levels for season five of Lucifer have been sky-high ever since it was announced by Netflix it would be the fifth and final season. With Tom Ellis back in the titular role, theories and spoilers have been bandied about the web for months as fans try to predict what’s in store. While the plot has left fans guessing, so has the release date for the new series and co-showrunner Joe Henderson has now spoken out about the “hiccups” which could cause it to be pushed back further.

Speculation over when Lucifer Morningstar would be back on screens has been rife ever since Netflix renewed the series.

And just when fans were tipping the show to return, the coronavirus pandemic caused a halt in production on almost every TV set across the globe.

Similar to the likes of The Walking Dead and NCIS, Lucifer too fell victim to the disruption caused by the virus.

Show boss Joe has now taken to Twitter to address fans directly regarding the season five release date amid the uncertainty. 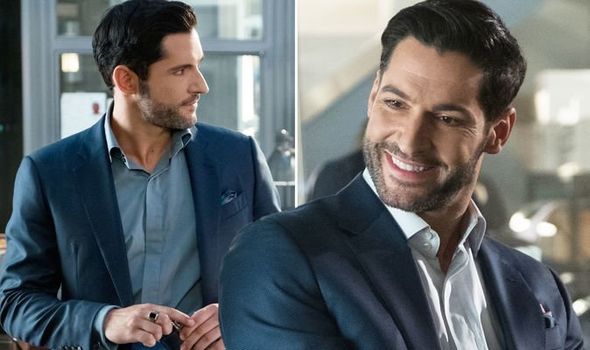 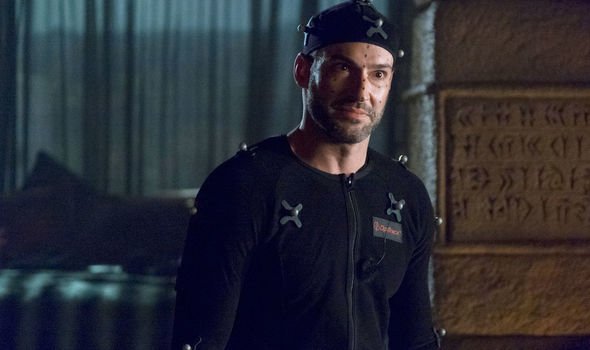 Joe tweeted on April 20: “To all #Lucifans out there wondering when season 5 (part 1) drops,

“Chances are, we’ll know when you do!

“There have been some post-production hiccups because of Covid, but we’re working through them pretty well.”

He concluded: “Hopefully we’ll all have an answer soon!” 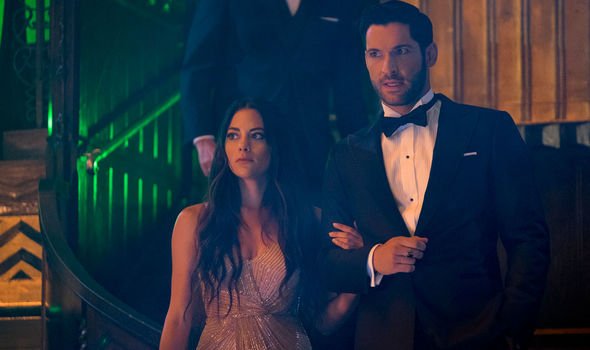 With the showrunner still unaware of the premiere date as well as acknowledging a few “hiccups”, it looks the series could be delayed further from originally planned.

The news didn’t exactly go down too well with fans of the show who yearn for new episodes but they did thank the showrunner for the update.

One fan replied: “You know we’re not gonna stop asking right? But it’s cool we know things have been delayed, but the asking is just part of our routine at this point.”

A second added: “Thank you for letting us know. God knows how much we want this season. We hope it’s soon.”

While a third said: “Happy to know y’all are working through it! And thank you for the update. Just not knowing what’s happening is what’s driving me crazy than not knowing the date.”

And a fourth weighed in: “Thank you Joe, for the update! But you do know that we’ll keep pushing Netflix’s buttons by asking for the #LuciferSeason5 release date, right? Take care and stay safe #Lucifer.”

It’s not the first time the Netflix series has been dealt a further blow regarding new episodes.

Just as it seemed Lucifer was destined for an extra season beyond the fifth, TVLine reported season six talks could be in jeopardy.

According to the publication, contract talks between Tom Ellis and Warner Bros Television came to a “standstill.”

Tom had reportedly rejected the studio’s most recent contract talk.

Does this mean season five will indeed be Lucifer’s final outing?

Lucifer season 5 premieres on Netflix in 2020.