Filming for the finale of Netflix’s fantasy drama has been postponed due to the coronavirus pandemic. However, eager Lucifer fans have been busy speculating what will happen in the highly anticipated fifth season.

‘Lucifans’ have maintained a watchful eye over news of the Netflix show, as Tom Ellis’ recent contract renewal seems to indicate a sixth season could also be on the way.

With chances the fan favourite fantasy series continuing well beyond the upcoming fifth season, devoted viewers have been casting their minds back to earlier episodes.

When fans last left the series, Lucifer had abandoned his life on Earth and reclaimed his position as ruler of the underworld.

As the stakes are raised for the fifth season, many fans are suggesting the show could see the return of some huge guest appearances. 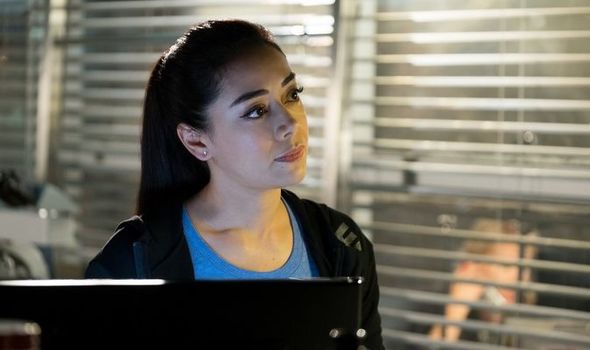 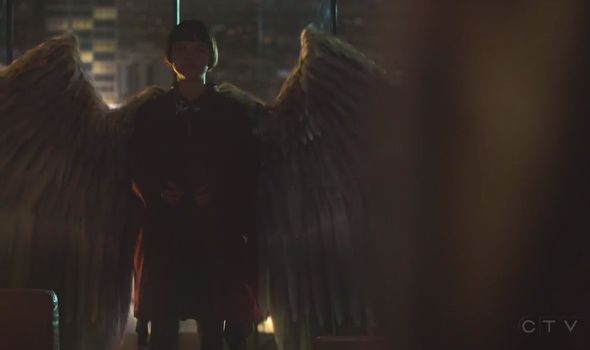 It turns out Ella’s accident was a false alarm, but she sticks around the mortal plane and befriends Ella, claiming she is a ghost named ‘Ray-Ray’.

Although the episode was intended to air during the fourth season, it was instead broadcast after the season three finale due to the series initially being cancelled by Fox. 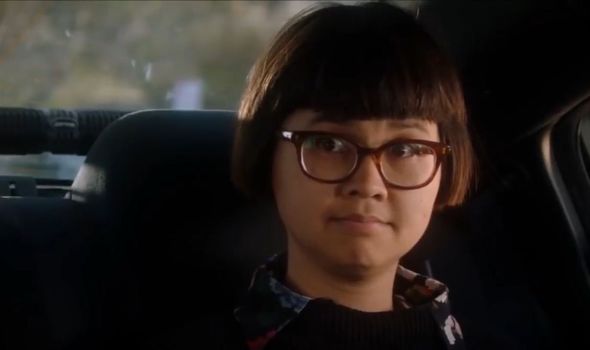 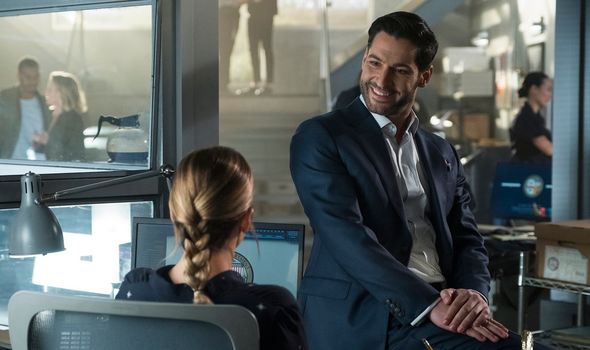 Some viewers were very taken by Azrael and Ella’s brief friendship, and were disappointed the Angel did not resurface in season four.

Charlyne is a well-established comedic actress and voice performer, with roles in Steven Universe and Trolls World Tour.

Her appearance was met with approval from fans, and some recently took to Reddit to discuss the possibility of Lucifer’s sister making a comeback in season five.

Redditor gmateeee posted: “Anyone else hoping to see [Azrael] in season five?

“The extra episode in season three with her was really good. Her, Ella and Lucifer would be an interesting storyline to Ella knowing Lucifer really is the devil.”

Ella’s forensic skills have come in handy when she assisted Lucifer and his LAPD partner Chloe Decker (Lauren German) in particularly gruesome cases.

However, despite becoming close friends with the Fallen Angel, she still doesn’t know about the demonic face he’s hiding underneath his human disguise.

If Azrael does make another guest appearance in season four, her friendship with Ella could serve as the entry point for the forensic scientist eventually discovering the unbelievable truth.

Meanwhile, other fans were not so taken with Charlyne’s appearance, and would be happier leaving the character back in season three.

Another viewer commented: “More people were upset at how they portrayed Azrael than they were the actress. That’s not really her fault. The writers wrote the character like that.”

While the Biblical Angel of Death tends to be portrayed as a dark, sinister figure, Ray-Ray’s bubbly demeanour wasn’t exactly what fans were picturing when they thought of the Grim Reaper.

Lucifer season 4 is available to stream on Netflix.