Home » TV and Movies » Macaulay Culkin at 40: Home Alone star shares the ‘CREEPY’ request he gets from fans

Macaulay Culkin at 40: Home Alone star shares the ‘CREEPY’ request he gets from fans

Best known for Home Alone, Richie Rich and Uncle Buck, today marks child star Macaulay Culkin’s 40th birthday. But did you know the Kevin McCallister actor gets a “creepy” request from some of his fans every now and then? Appearing on Ellen back in 2018, Culkin revealed all.

“I’ve had people who want to sit down and watch it with me, which is like both flattering and creepy.

“I can’t watch it the same way other people do.” 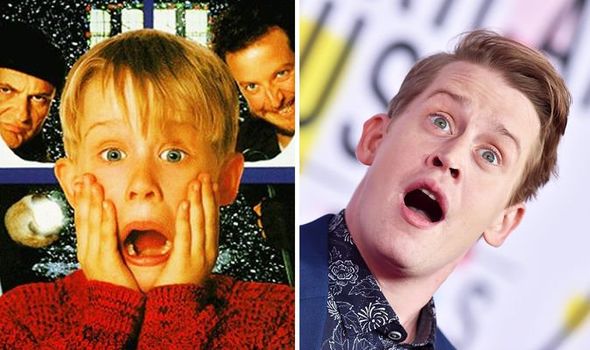 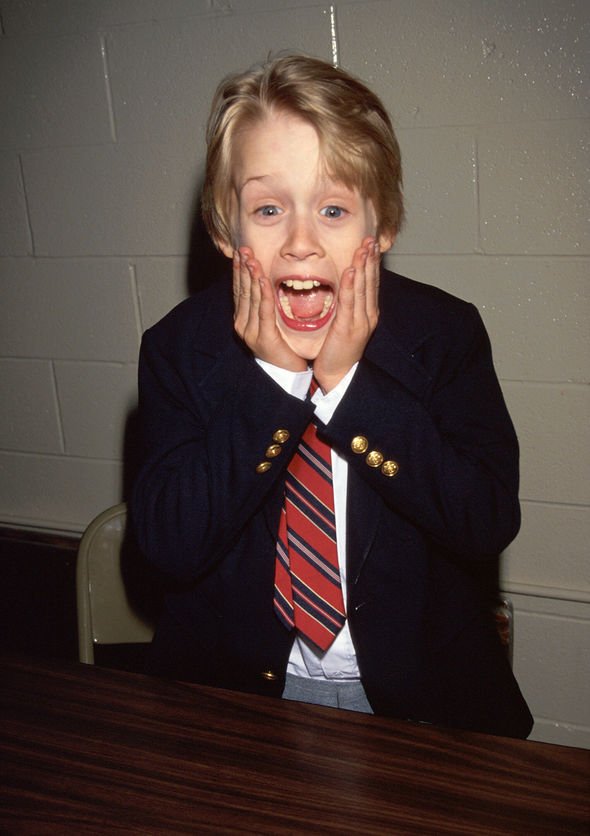 Meanwhile, Culkin has admitted he refuses to do the Home Alone hands-to-face gasp when fans ask him.

“‘I’ve already been there, done that already.’ 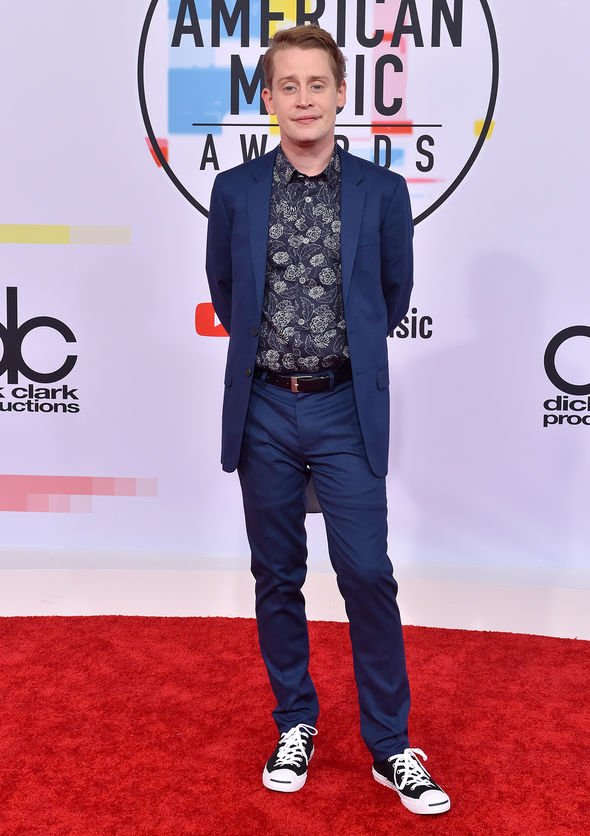 While on still looking pretty much identical to his 10-year-old self, Culkin said it was both “a curse and a blessing.”

In 1992, the child star returned for sequel Home Alone 2: Lost in New York.

Which, of course, has a very famous cameo of future President Donald Trump in a hotel lobby scene with Culkin’s Kevin.

Before the 2016 election, Trump made numerous cameos in movies and TV shows.

But according to Matt Damon, Trump would insist on movie cameos in films that were shot on his properties.

Speaking with The Hollywood Reporter in 2017, the actor said: “The deal was that if you wanted to shoot in one of his buildings, you had to write him in a part.

“[Director] Martin Brest had to write something in Scent of a Woman — and the whole crew was in on it.”

“You have to waste an hour of your day with a bulls— shot.”

Damon added: “Donald Trump walks in and Al Pacino’s like, ‘Hello, Mr. Trump!’ — you had to call him by name — and then he exits.

“You waste a little time so that you can get the permit.

“And then you can cut the scene out.